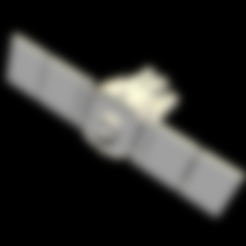 The Solar & Heliospheric Observatory (SOHO) project is a cooperative effort between the European Space Agency (ESA) and NASA. SOHO was designed to study the internal structure of the Sun, its extensive outer atmosphere and the origin of the solar wind, the stream of highly ionized gas that blows continuously outward through the Solar System. SOHO was launched on December 2, 1995. The SOHO spacecraft was built in Europe by an industry team led by Matra, and instruments were provided by European and American scientists. NASA was responsible for the launch and is now responsible for mission operations. Large radio dishes around the world which form NASA's Deep Space Network are used to track the spacecraft beyond the Earth's orbit. Mission control is based at NASA's Goddard Space Flight Center in Maryland. SOHO was meant to operate until 1998, but it was so successful that ESA and NASA decided to prolong its life several times and endorsed several mission extensions.

All the 3D models I share are from the NASA 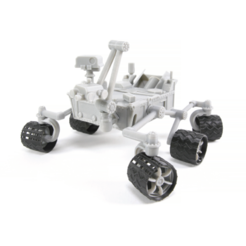 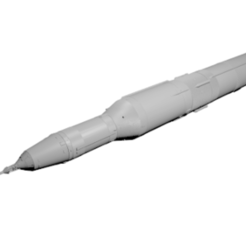 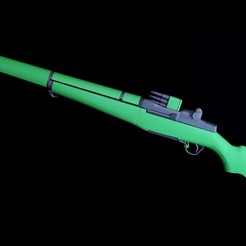