An articulated macaque printed in 3D

Since February 8, 2016 we are officially in the year of the monkey according to the Chinese calendar . On this occasion, the AMAO designer had the idea to model a fully articulated macaque and printed in 3D to raise public awareness of the animal cause.

Indeed, the Formosa Macaque , a monkey endemic to the island of Taiwan is increasingly endangered by the advanced urbanization of the island. The advance of the city has undeniably pushed him to leave his natural habitat. It is therefore among the inhabitants of Taiwan and among the tourists that it lives and that causes many problems as well to the men as to the animal.

The file for 3D printing of this Formosa Macaque is available for free on the Cults download platform .

Batman vs Superman printed in 3D

The movie Batman vs. Superman has been quite a hit, especially since the announcement of the presence of Ben Affleck who will play Bruce Wayne! 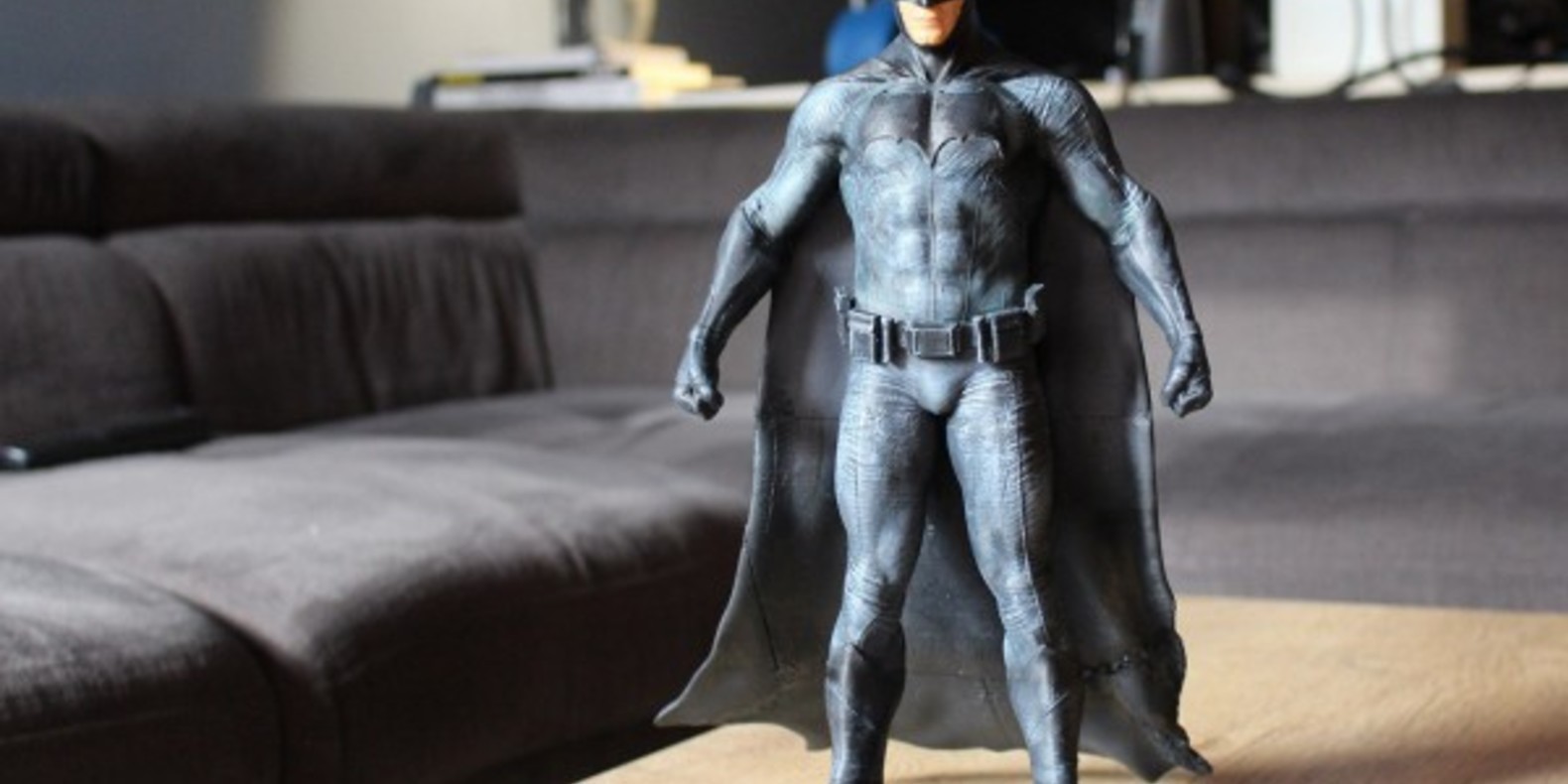 The Fallout Pip-Boy printed in 3D

If you are a fan of the Fallout video game then you have always dreamed of having a Pip-Boy. Your dream becomes a reality with 3D printing 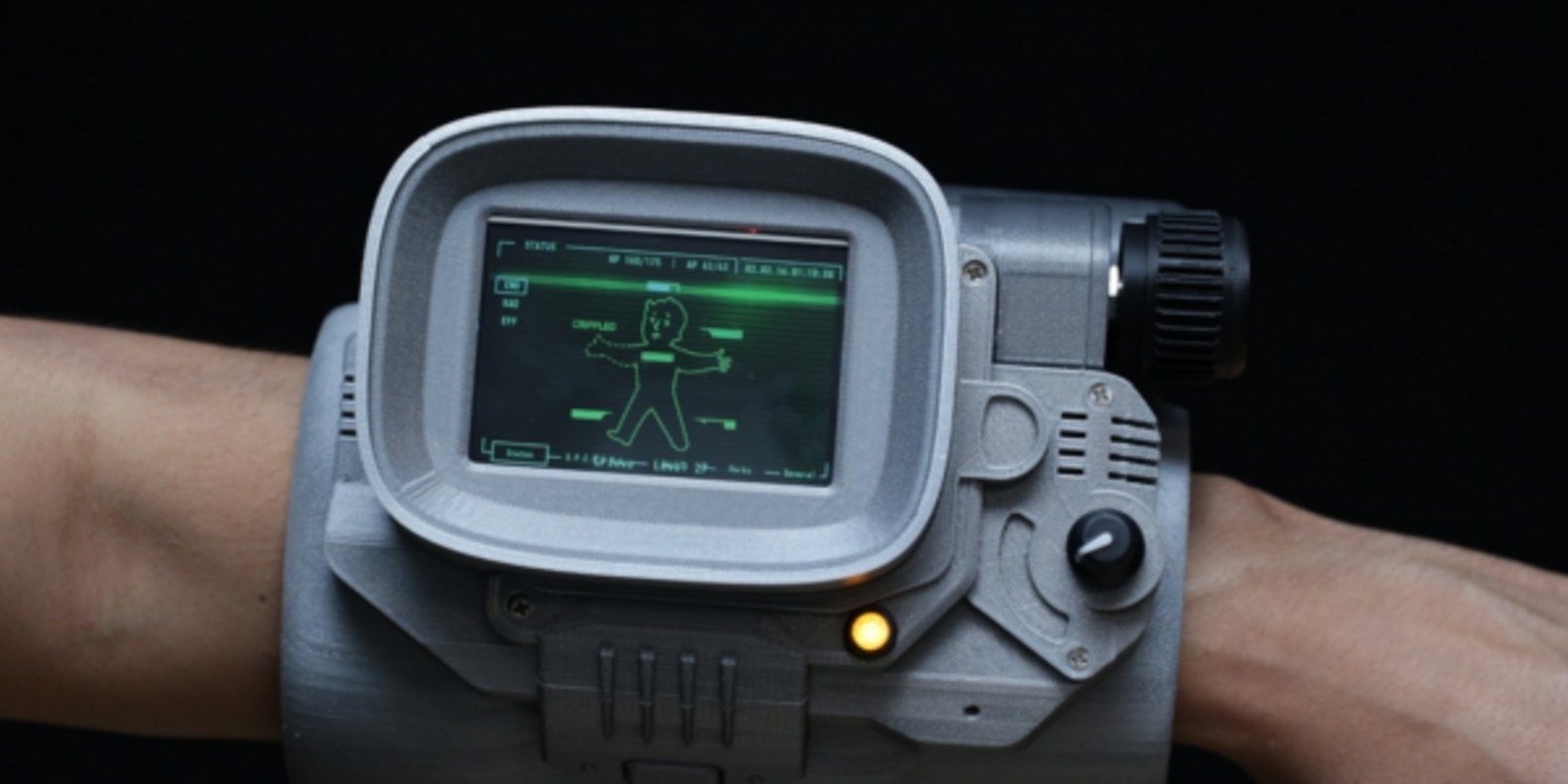