To be or not to be, that is the impression! Top 10 skulls printed in 3D.

For centuries, the skull has been intriguing. Culturally, it is the symbol of death , of vanity or even of the seat of the soul for certain ancient beliefs. "Memento mori" - remember that you are going to die - this Latin phrase dating back to ancient Rome , often materialized by a skull, was meant to remind men that they are mortal and that death is everywhere. Today, this form continues to convey messages and inspire, especially the world of design . With 3D printing visual representations of skulls have the opportunity to take on relief. It is now very easy to print in 3D an alter ego , whether human or animal; to decorate his office, scare his friends or just keep company. The artists have gone to great lengths to explore this territory of expression and thus reinvent this form by playing with all the details of its own. Sometimes stylized via a low poly treatment, sometimes ultra precise highlighting the most frightening aspects, sometimes simplified giving the form a more affable character or even art toy ; the skull has become an object that 3D modelers have appropriated to get their ideas across. The set of creations of this small compilation Top 10 skulls printed in 3D is downloadable on the platform Cults https://cults3d.com and is achievable using a personal 3D printer FDM . No doubt, you will lose your mind!

2. " Skull-shaped box and its brain " by 3DKitBash

The 3D files of this street art collection of 3D graffiti printed in 3D by Normally Ben can be downloaded exclusively from the Cults website. 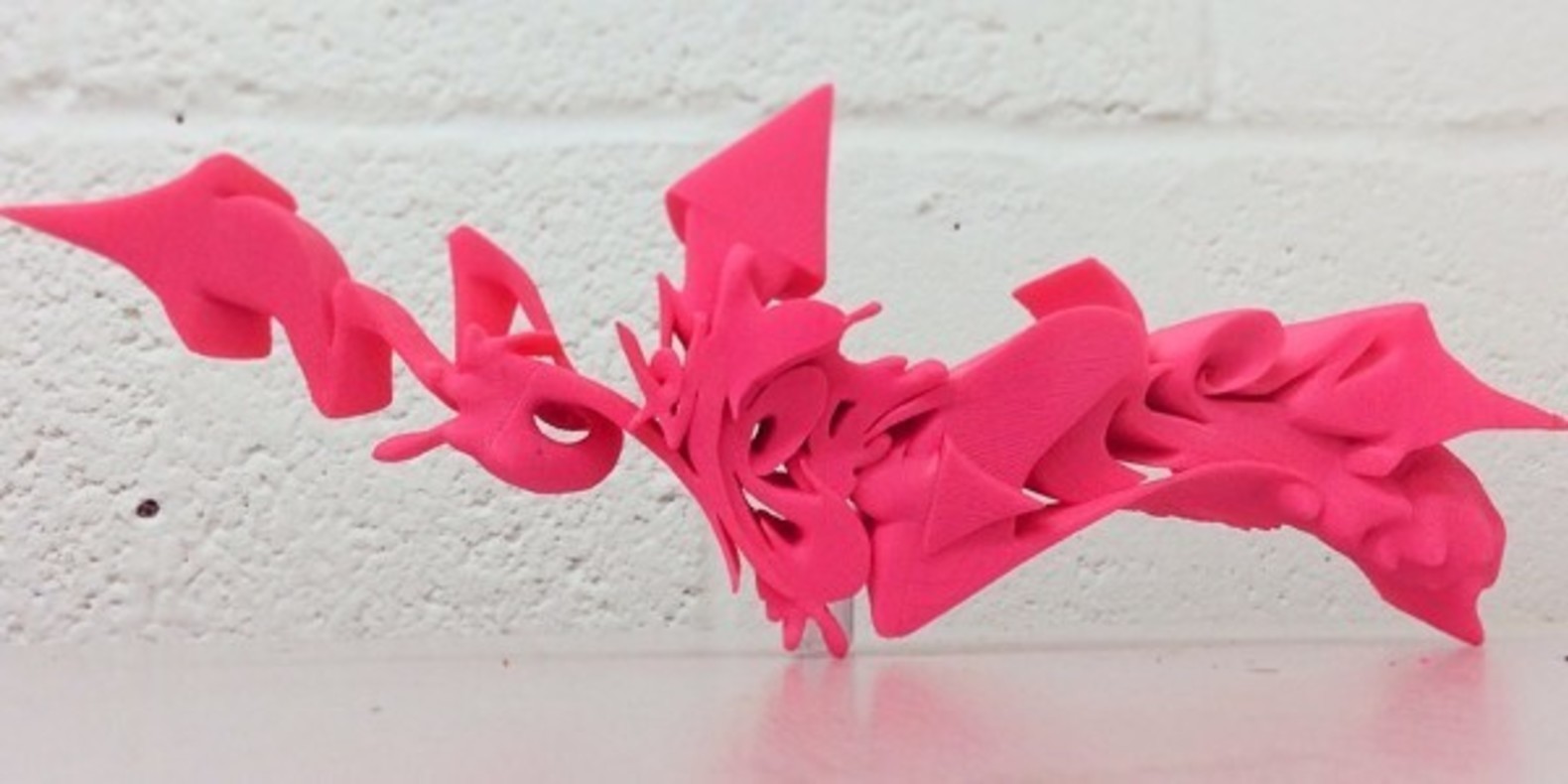 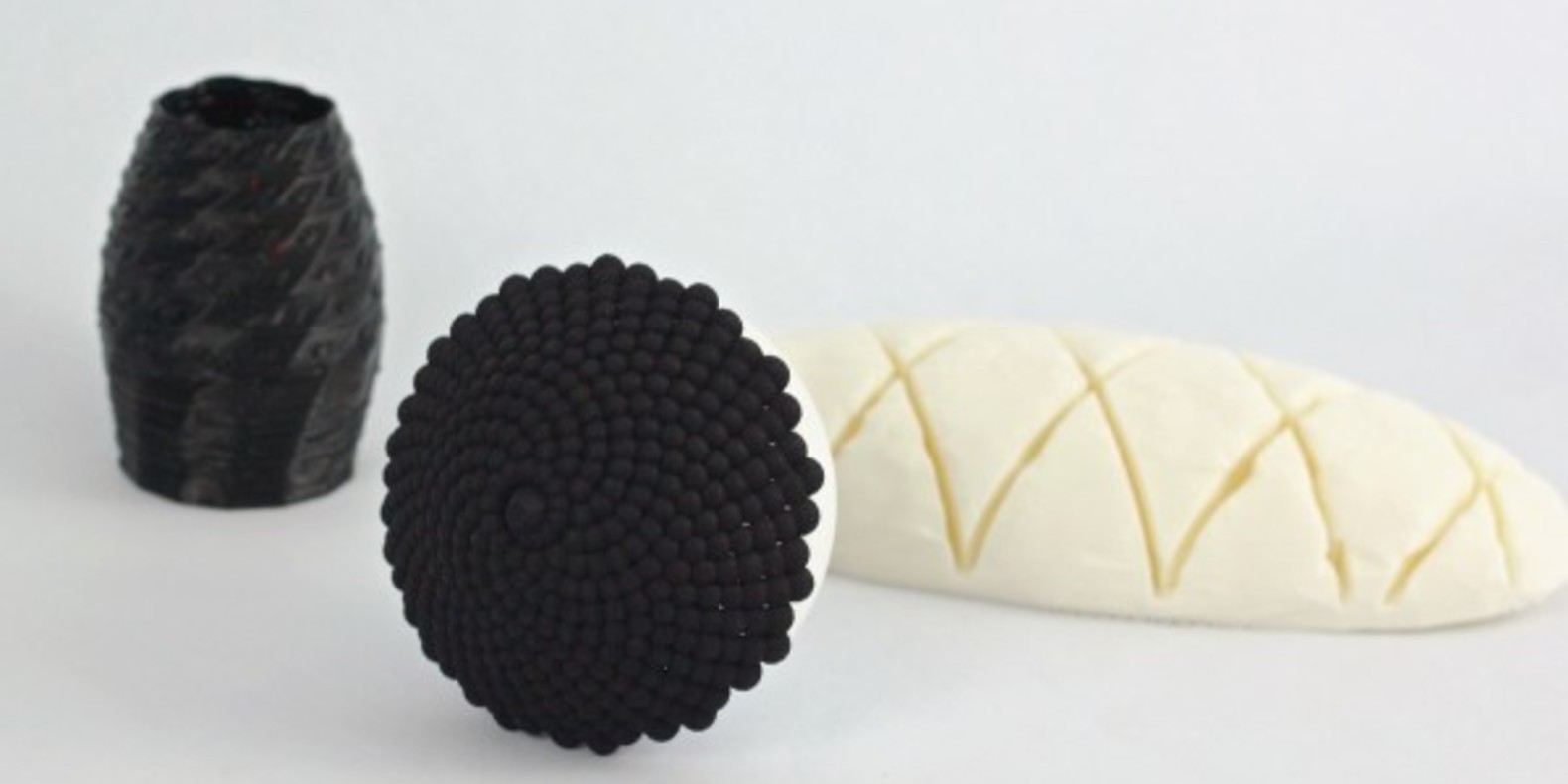