The Influence of 3D Printing on the Gaming Industry 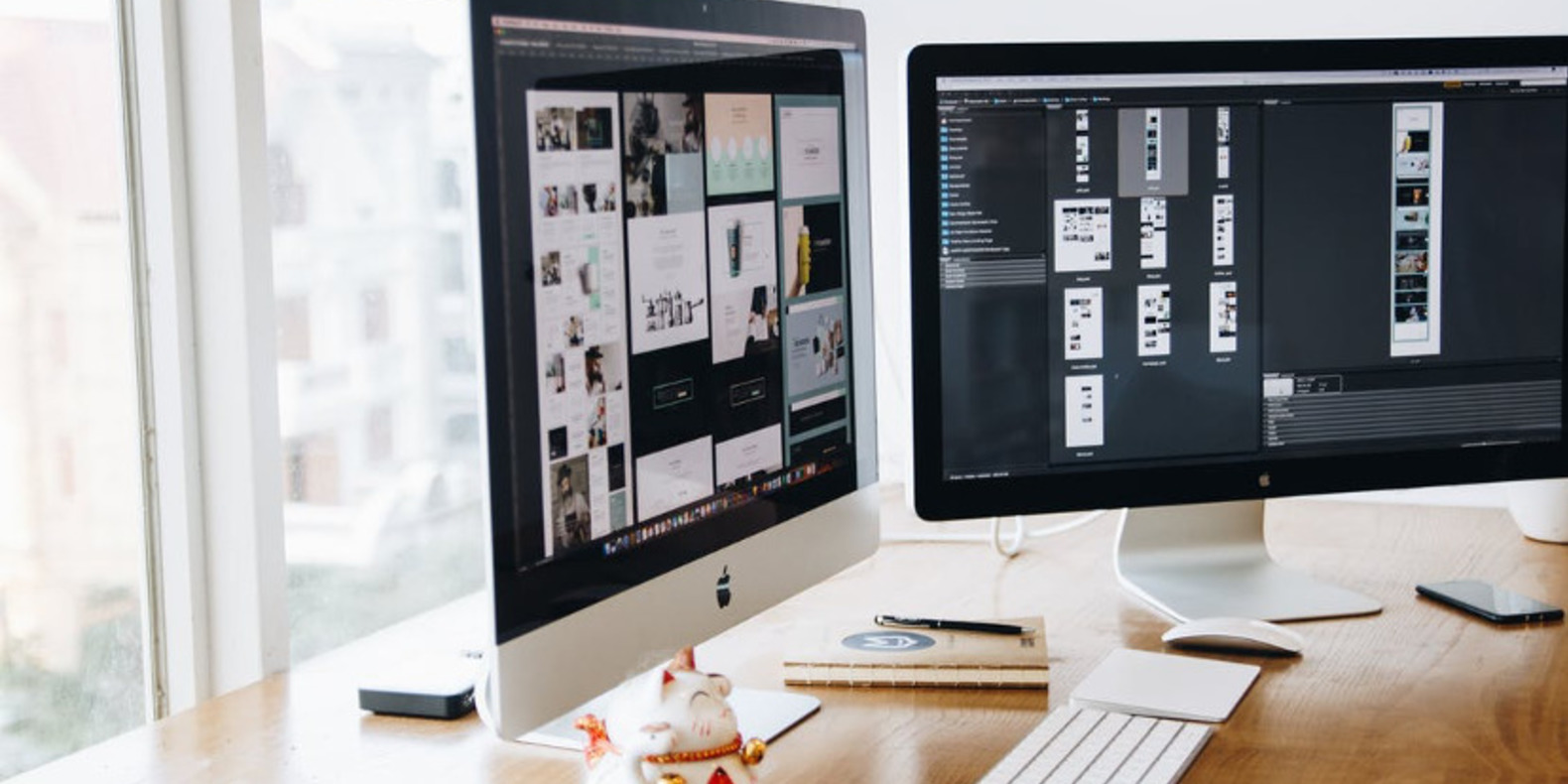 3D Printers have become cheap enough to be used by most mainstream industries, including gaming. But how is it being used and what impact will it have on the industry in general? Read on to find out.
They are not bright and colourful like something from science fiction movie, nor are they small and grey like your family HP printer. No, instead they are functional, affordable and potentially revolutionary.

Additive manufacturing as it was first known, was pioneered by Hideo Kodama of the Nagoya Municipal Industrial Research Institute in 1981. Kodama’s early 3D prints were revolutionary at the time but nearly 40 years on they have been overshadowed by the phenomenal rate of growth and evolution in the industry.

Building materials, car components and even replacement human organs can now be made efficiently and cheaply to a high standard by 3D printers.
In the next few years 3D printing could spread its influence even further into the world of gaming, completely changing the way we enjoy and consume our favourite games. Let’s look at the impact that it could have on gaming.

The return of board games

Industry research has found that the popularity of board games is on the rise once more after a fallow few years. The return to prominence of board games is being attributed to the rising number of independent manufacturers offering customers an ocean of new and exciting games.

The biggest problem for the board game industry though is encouraging players to consistently part with their money to buy the newest games. The high cost of production that goes into board games is reflected by high game prices, and consumers are becoming increasingly reluctant to part with $50 on a new board game that they may not even like.

Many of the largest producers in the industry are therefore looking at 3D printing as a way to reduce their costs and attract new customers to their games. At the time of writing, the cost of a 3D printer ($500-$1,000) is still too high to encourage consumers to print their own games at home.

However, in the coming years the price of printers is expected to drop by up to 75%. When this happens, board game lovers will be able to purchase blueprints of their favourite board games and simply print them at home.

This is expected to increase playing numbers dramatically which will allow games producers to create more and more fresh and exciting games for their customers. 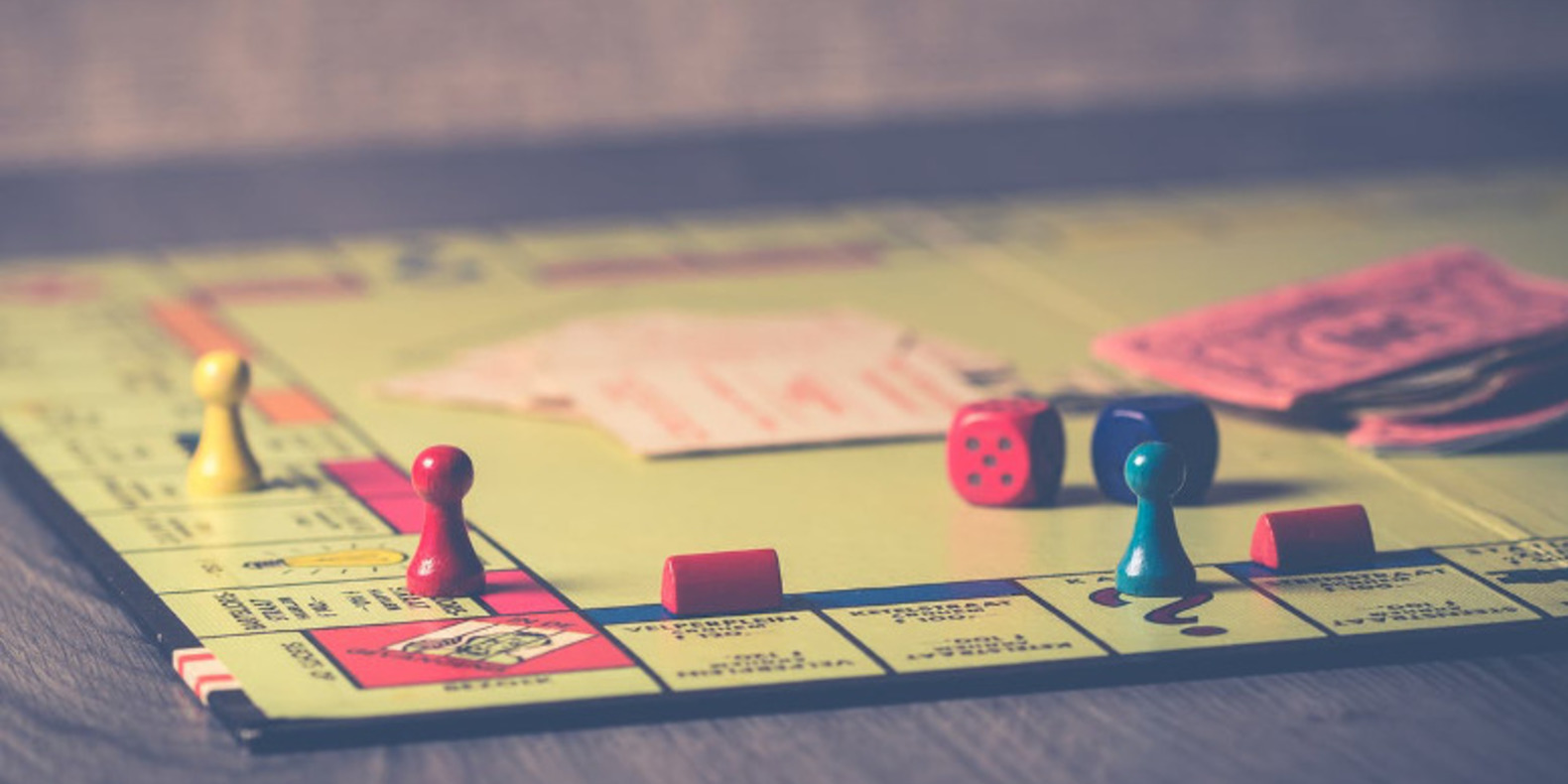 Printing your own board games from home could reduce the cost by more than 50% with big brands.

In the past two decades gambling has shifted from bricks and mortar casinos to online casinos at a frightening pace. Year on year around the globe the numbers of people gambling online rather than in land-based casinos increases by hundreds of thousands.

Whilst many online gambling providers are investing in virtual reality casino technology to take their businesses to the next level, some are also looking at 3D printing as a potential avenue of growth.
Casino games aren’t the only ones influencing the creation of games such as roulette in the 3D industry, but the world of bingo is too. Popular online bingo sites like Wink Bingo are inspiring the creation of 3D bingo cards for players to print play bingo from home with their friends and family.

Some gambling sites are casting their eye to 3D printing and considering offering their branded blueprints to allow their players to play bingo from home with their friends. In terms of revenue, this may not have a massive impact on the online gambling industry.

However, it does provide the biggest companies in the industry a great marketing opportunity which could help them tighten their grip on the market. 3D printing could also help struggling land-based casinos who could use the technology to cut their costs by producing their gaming facilities in-house.

Every generation of gamer has that one game or console that was for them, era-defining. Whether it be Goldeneye on the Nintendo 64 or Pokemon on the Gameboy Colour. 3D printing is coming in clutch in this particular area of nostalgic fuelled fun.

Devoted arcade fanatics like Christopher Tan have developed a range of desktop arcade machine alternatives that give you the feel and look of a classic gaming experience. With 3D printers, these designs can be made at home and can be sized down to suit your gaming environment.

If playing Mortal Kombat on a modern-day console controller just doesn’t feel right for you, then look at some of Tan’s designs to get that nostalgic real feel. 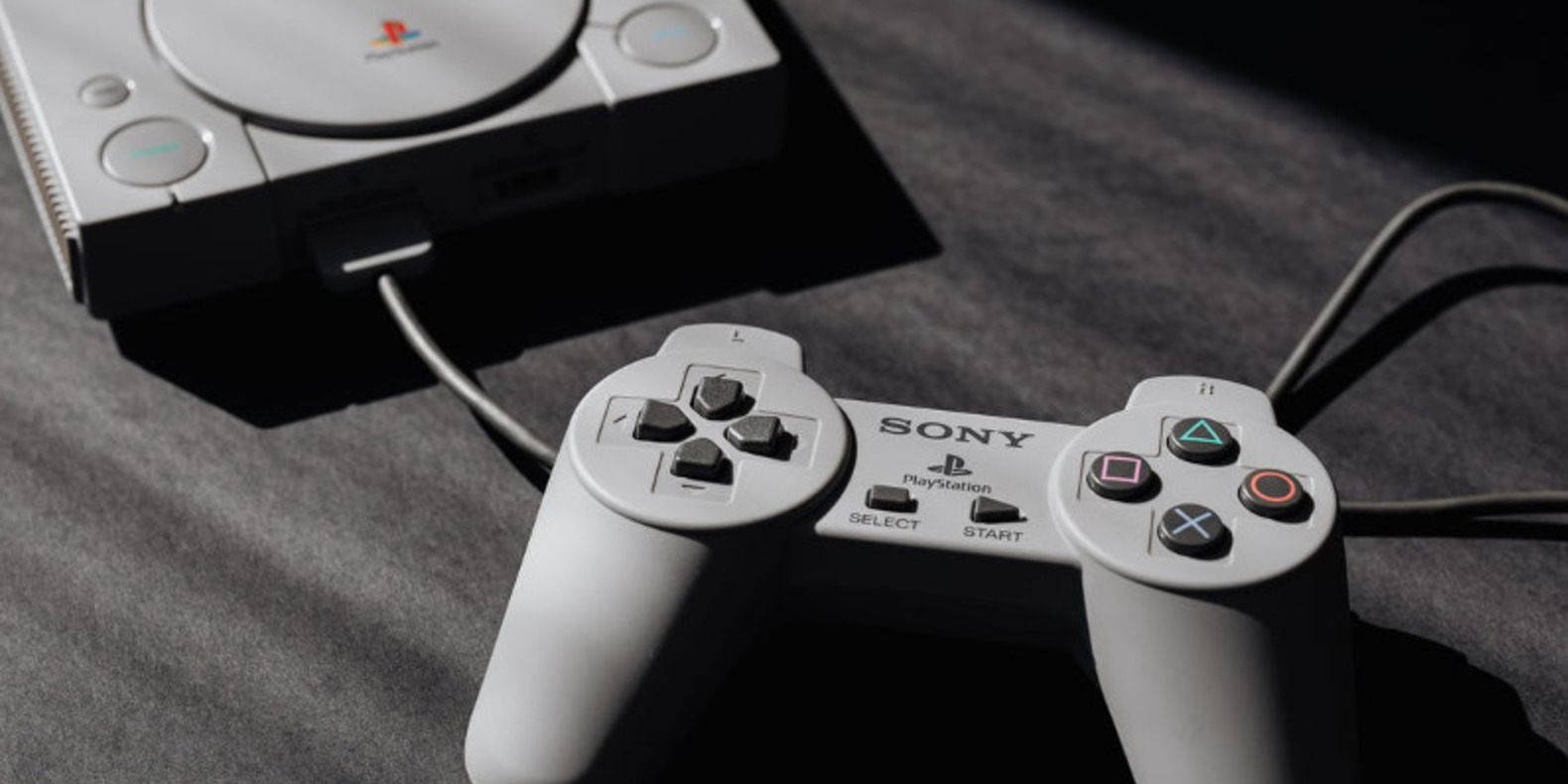 If you watch any streamer or YouTuber who isn’t playing on PC, chances are they’re using a custom-built scuff controller to give them the edge. You can of course buy one of your own, but even with the 5% streamer discount they can still set you back a couple of hundred dollars.

If you already have a 3D printer though there’s really no need to spend that much money on a controller. Instead you could search for some ergonomically designed controller components to boost your gaming experience.

Take for example the R2 button on a PlayStation controller that’s used to shoot your weapon in Call of Duty. If you’re using a semi-automatic weapon you have no chance of matching the rate fire of a PC player, unless you customise your controller.

Printing an R2 button at home that functions like a keycap on your PC could level the playing field and find you the edge over other controller players.
Additives don’t have to be confined to first-person shooters though. Some gamers have gone to great lengths to design Wii steering wheels to closer mimic the real-life experience of driving in racing games.

3D printing will have a huge impact on the gaming industry when the cost of printers drops to a more affordable price for the average person. In the meantime, several gaming companies are availing of the technology to reduce their production costs which should be passed on to customers.
If you already have a 3D printer at home and haven’t used it to improve your gaming experience, then get on the internet and look up some great controller blueprints to boost your gaming time.

If the ongoing lockdowns have been stressing you out, consider 3D printing board games to play with your family. Don’t worry about not knowing how to do it. In this age of the Internet, you can learn how to 3D print just about any game. 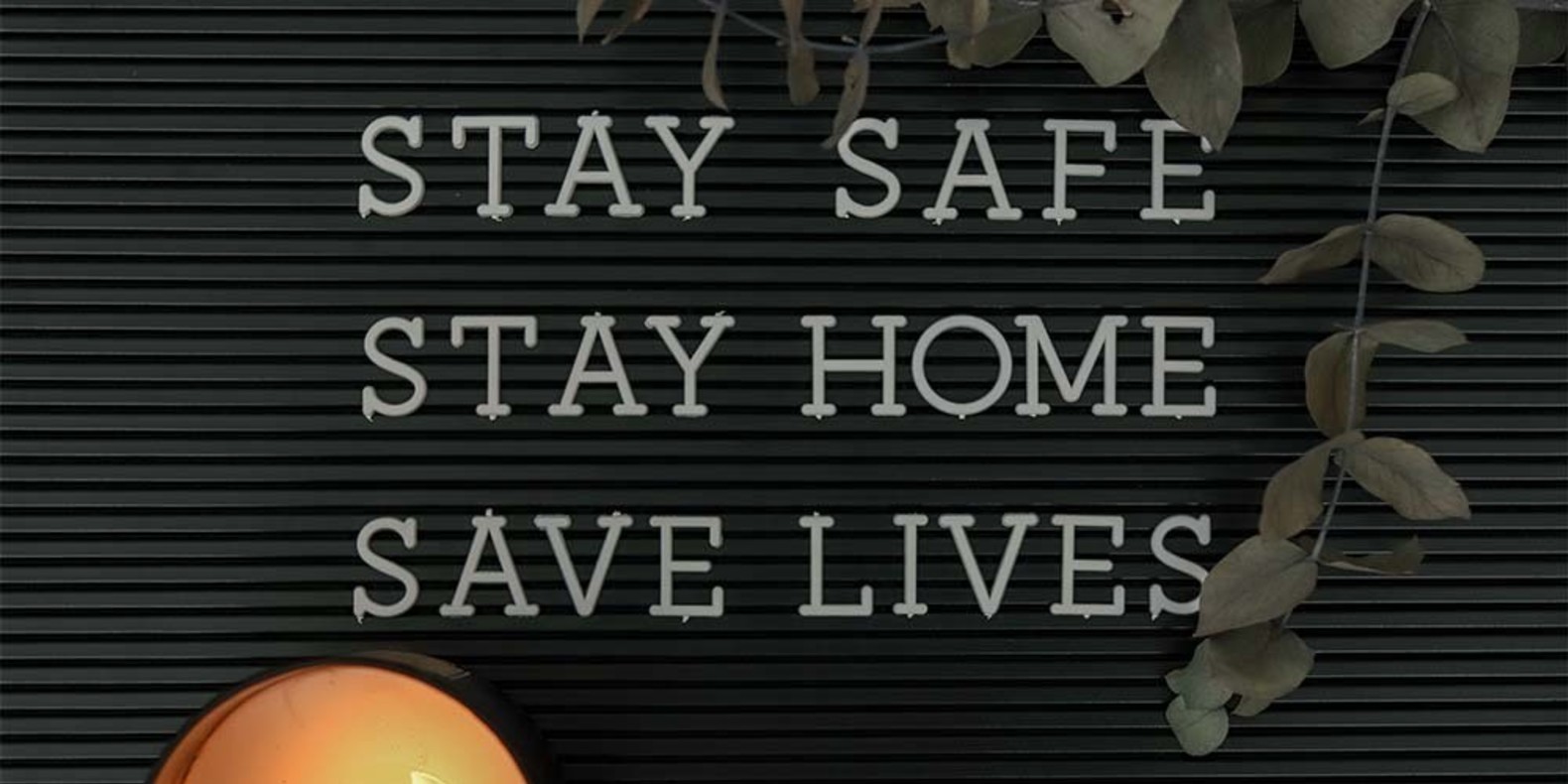 Best Games you Can 3d Print from Home

If you grew up playing board and card games, there’s a chance you would want to teach them to your kids. They are excellent tools for family bonding. What’s more, they enhance critical and problem-solving skills. But how do you afford a variety of board and card games without breaking the bank? Buy a 3D printing machine. If you have one, find out the best games to create and how to print them without much help at home below. 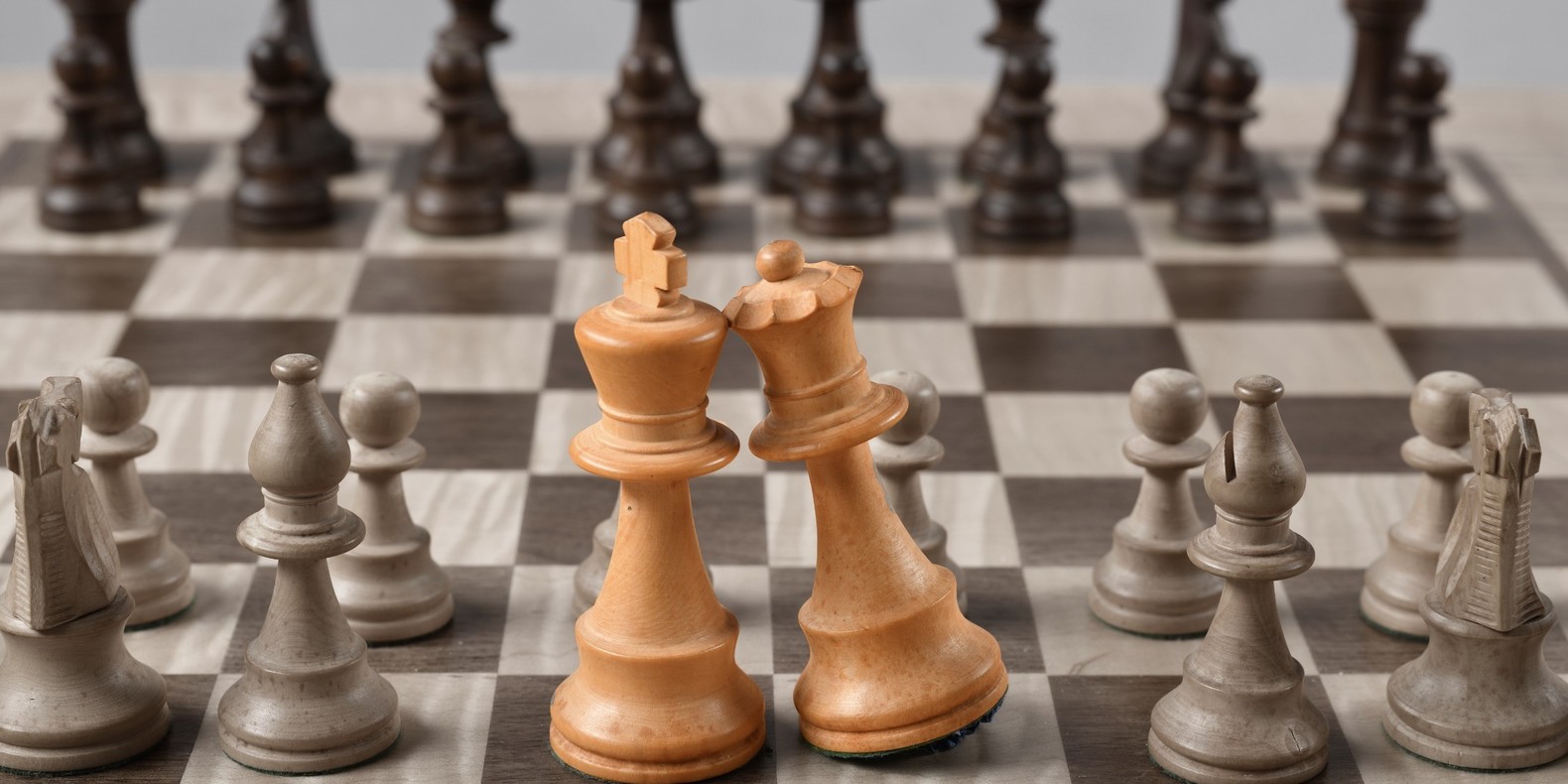