The difference 3D printing is making to the world 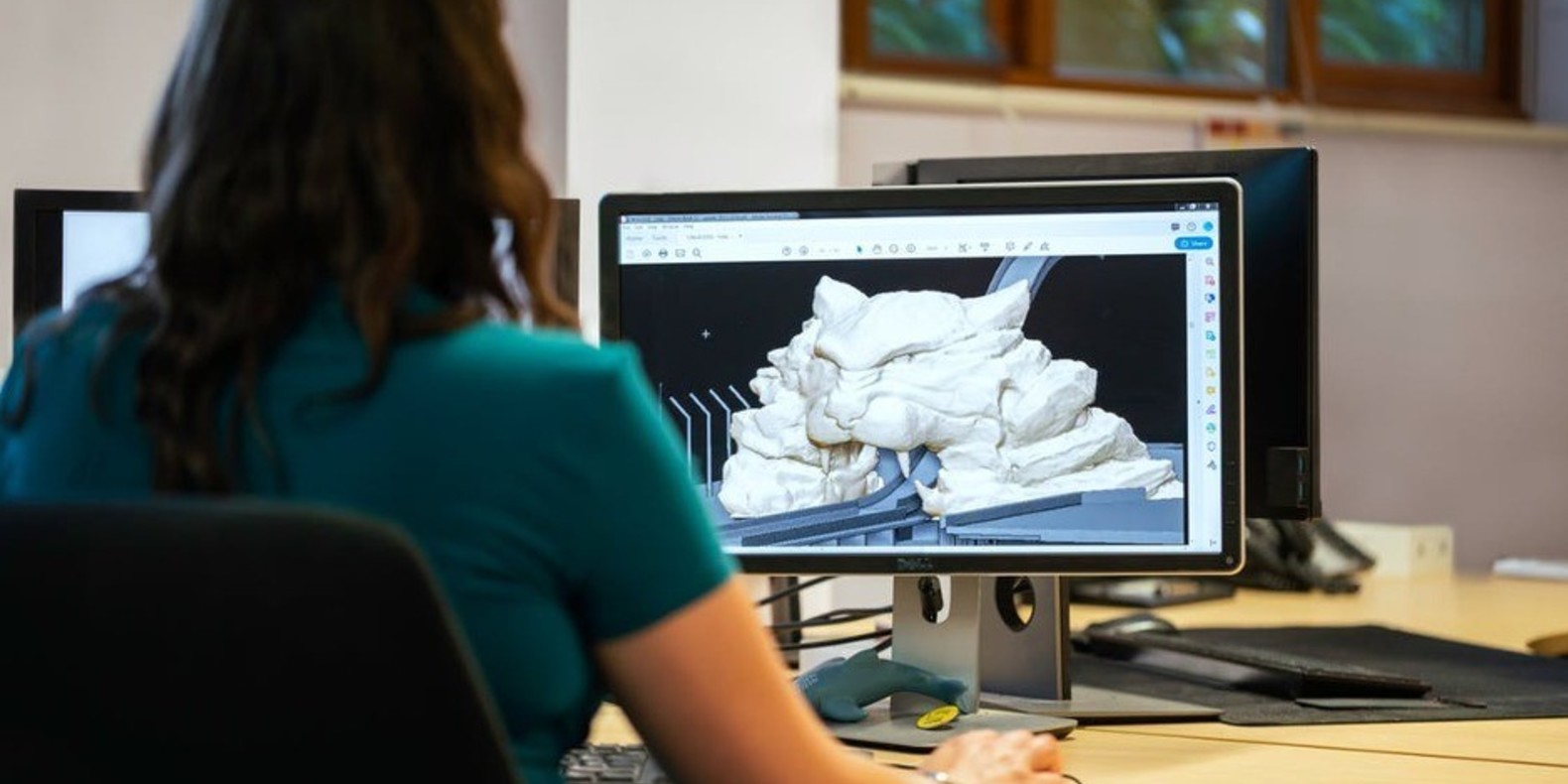 It was nearly fifty years ago that the very first concept of what has become known as 3D printing was introduced to the world. Its originator was the scientist and inventor David E.H.Jones who wrote about it in this column in New Scientist as a futuristic technology that would soon be on its way.

Today, it’s undoubtedly with us, driven both by the technological advances of the last few decades and the increasing availability of affordable 3D printers. As a result, in 2019 the worldwide 3D printing industry was valued at almost $11.6 billion with huge growth predictions too. It’s anticipated that it will continue to expand at around 14% a year until 2027 – as far as estimates currently being made reach. By then it’s also reckoned that over 8 million printing units will be being sold each year, driven by the need from a whole range of industry sectors to use the technology.

The Automotive and Aeronautical Industries 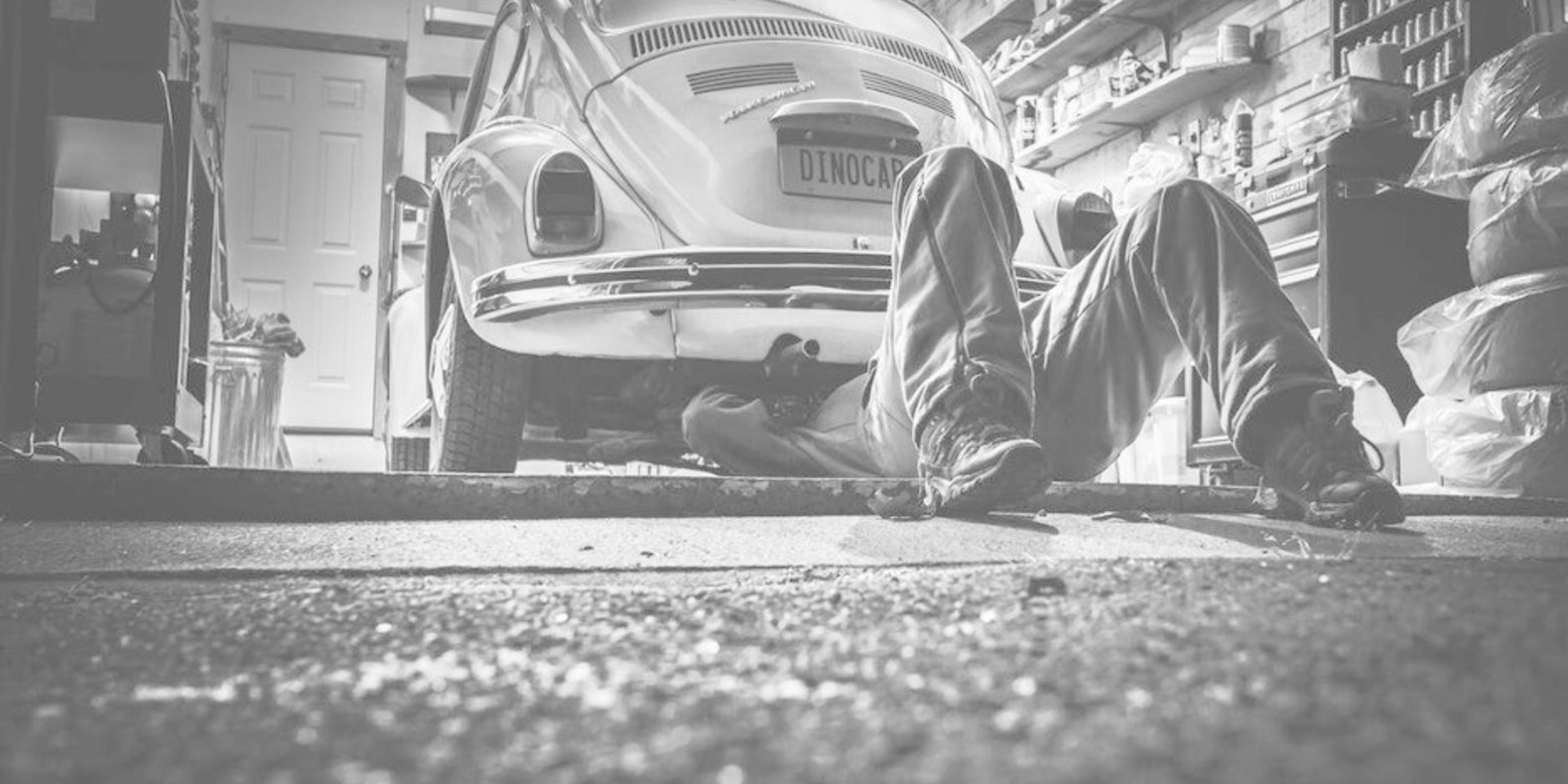 Already, 3D printing is having a major impact in many fields with the automotive and aeronautical industries leading the way, In the case of the former, companies like Audi are using the technology as an essential element of their design and development process as it allows for prototype models and components to be made quickly and comparatively cheaply. It has also provided a quick way for the machine tools needed as part of the manufacturing process to be made, normally a far more involved and long-drawn-out process.

Another, more surprising, application for the auto industry has been in the manufacturing of parts for classic or vintage cars. By making components available that are no longer in production it is prolonging the life of vehicles that might otherwise end up as scrap. 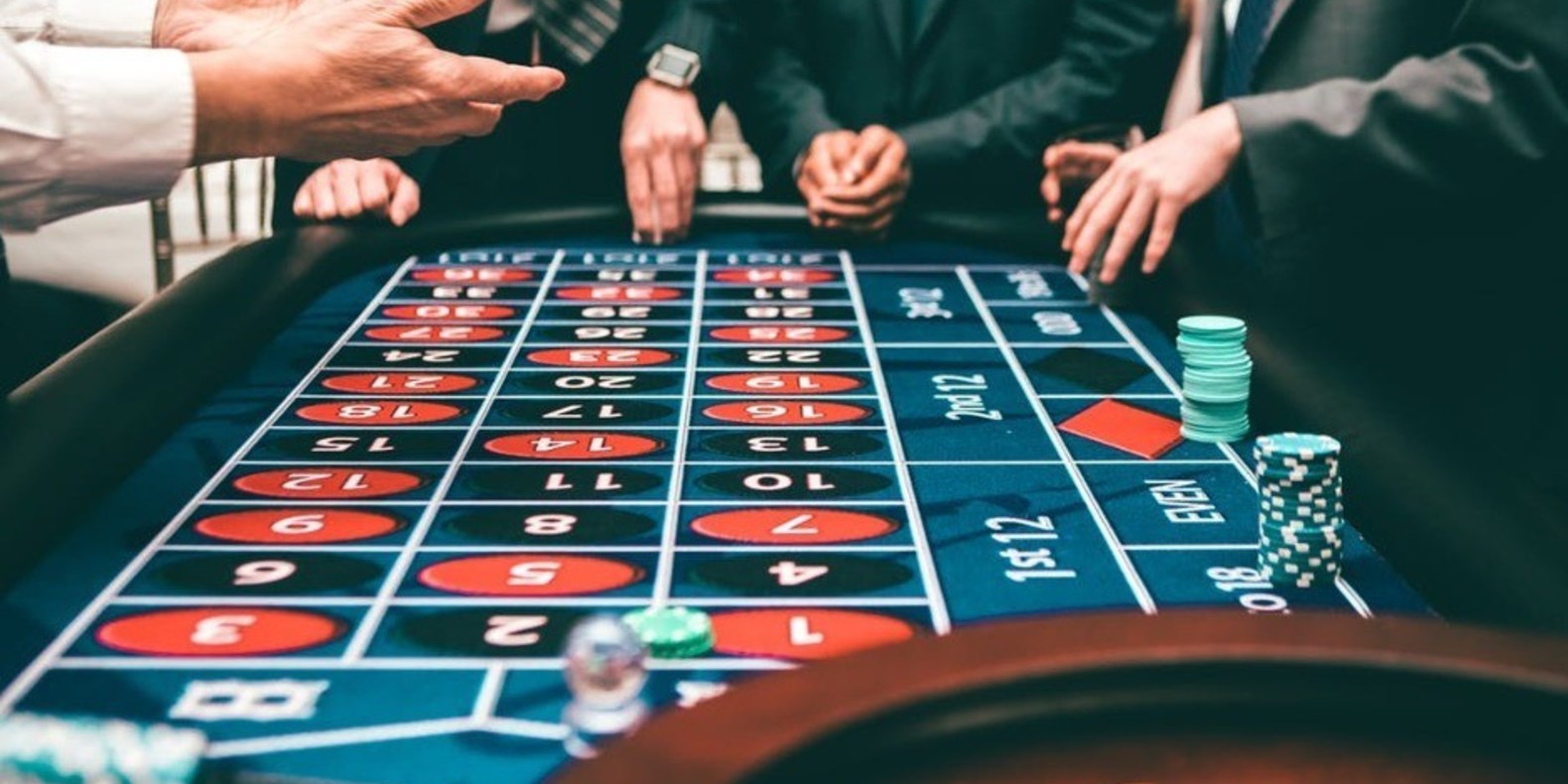 Ever since the first casinos started to appear in the 1990s, technology has been instrumental in their growth. As to how they can use 3D printing as part of their customer offering, there are a number of options.

Land-based casinos can be pressurized environments, understandably, the owners are desperate to make a much money from punters as possible. With that being said, if a machine isn’t operating in the correct way, the potential income is decreased. This is where 3D printing could save the day. Lots of casino machines contain a complicated mechanical structure, and breakages are fairly common. Having a 3D printer with the capability of replacing an intricate piece at a crucial time could be priceless for a casino at a peak time.

These days, land-based casinos are under constant pressure from their online competitors, making it even more crucial that all machines are always operational. Of course, online casinos don’t have to worry about the threat of their machines breaking and having to find a quick fix, making it easier to have a wider range of games. A prime example is 888 online casino, they offer an impressive 15 different variations of online roulette, including French, American, European and of course live Roulette. If it is used correctly, 3D printing could help to bridge this gap when things go wrong. 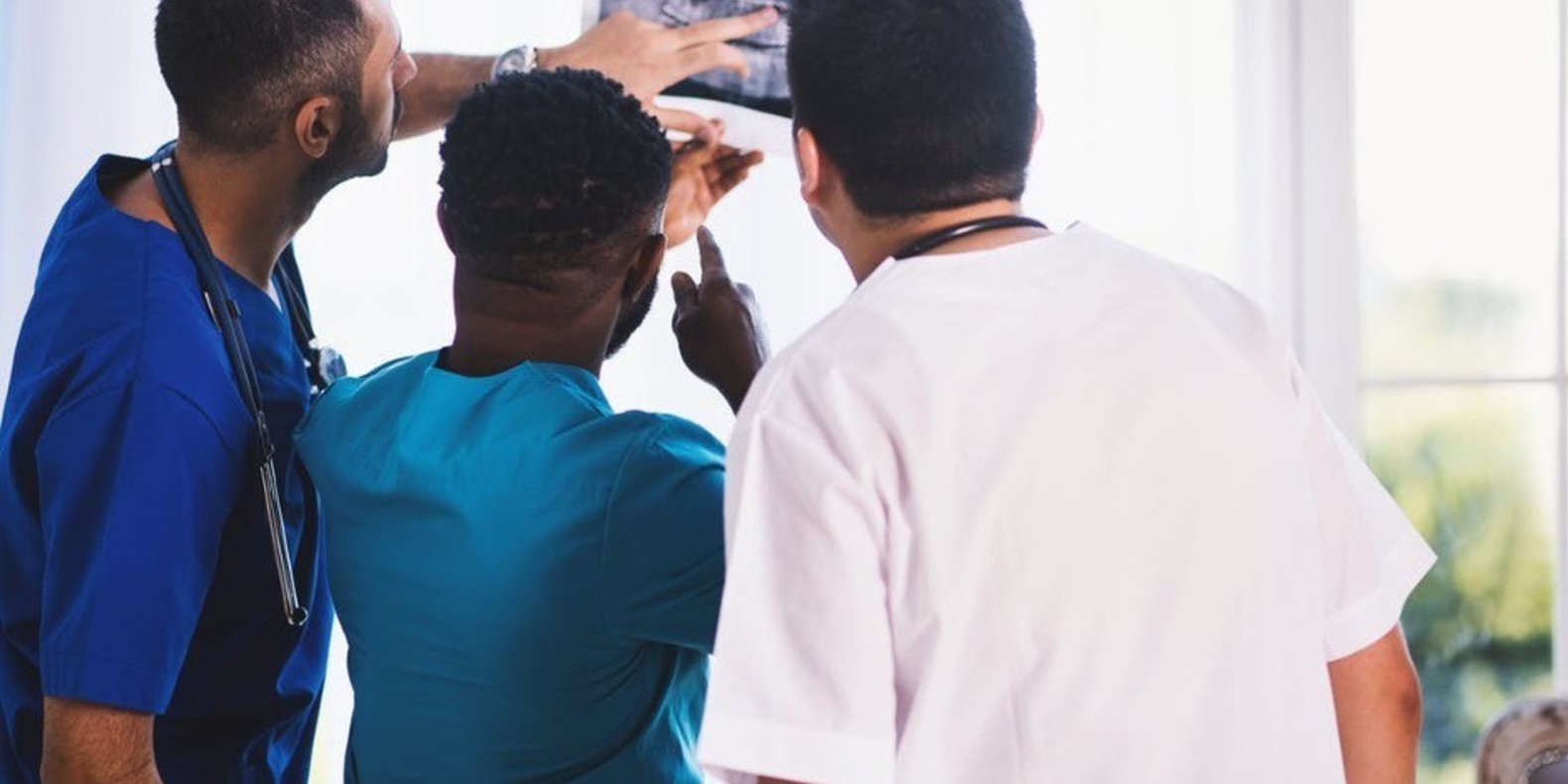 The medical and health profession in general is another in which the technology is proving to be crucial. The increasing sophistication of the technology means that it is also proving to be invaluable in the manufacture of prosthetic limbs and other body parts which might otherwise take far longer to make to the very precise specifications needed. It is now possible to produce patient-specific replicas of bones, organs, and blood vessels.

Clearly, this is greatly improving the quality of life for many patients, reducing costs and waiting times. Those within the industry claim mistakes by healthcare professionals are kept to a minimum due to how easy it is to make amendments before a product is printed. The ability for these items to be tailor-made dependent on the patient’s requirements has resulted in the patient comfort level being improved. However, it is not yet seen as an option in a trauma situation due to the time the process takes, but it is being considered as a very real possibility for the future. 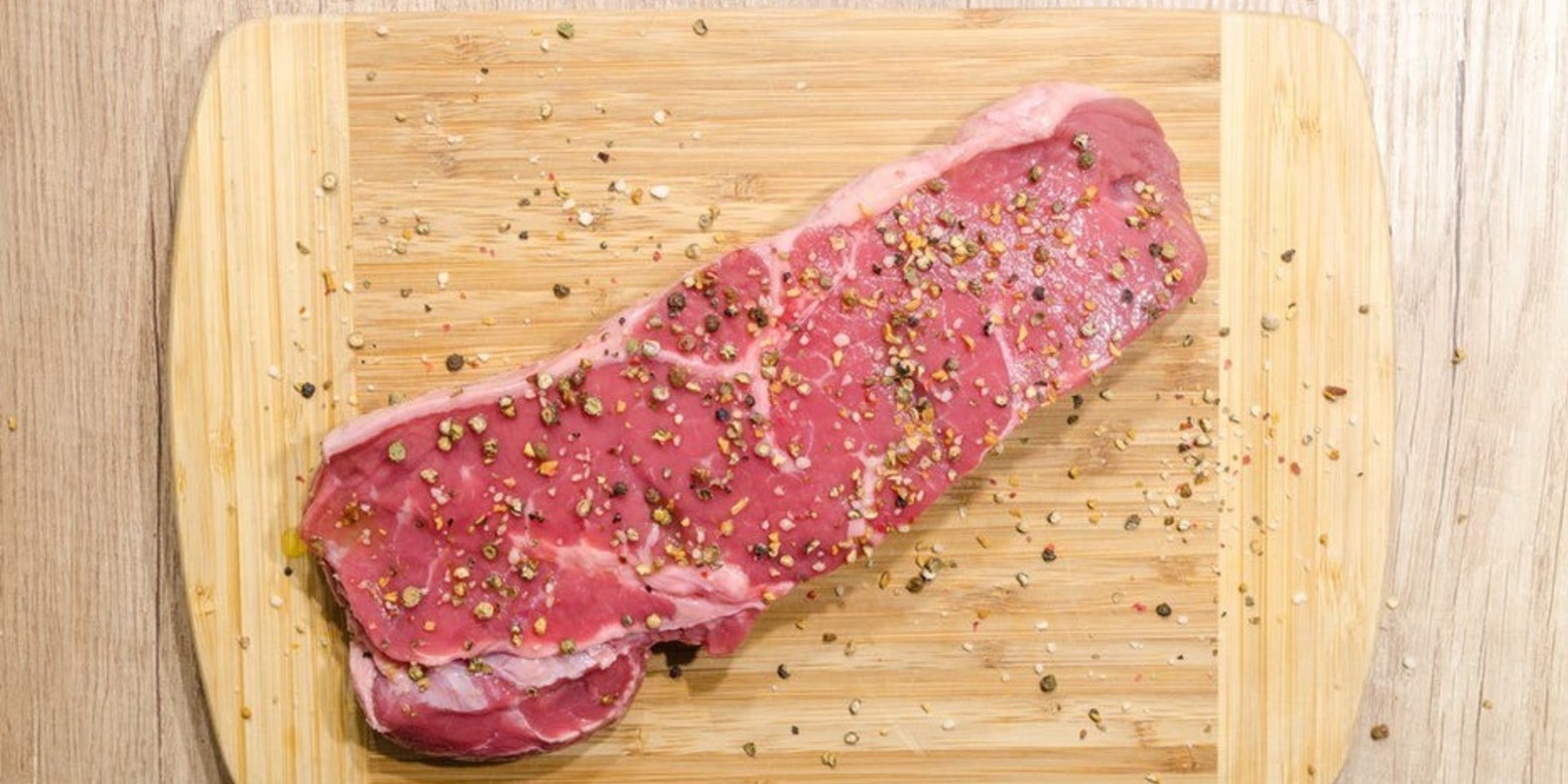 Now, there are even signs that it is also moving into totally unexpected areas such as food production. A company in Spain called Nova Meat is well advanced in its development of a printer that can use the raw material of vegetable proteins to create realistic plant-based substitutes for steak. The company is dedicated to providing a more sustainable alternative to the traditional meat farming methods and hopes that, with EU funding, within five years they will be a major food supplier not just their home country, but all around the world.

So, it’s obvious that 3D printing technology is becoming relevant in more and more parts of the world around us and this is a trend that is certain to continue. The ultimate aim, of course, will be to develop a 3D printer that can self-replicate by producing other, identical devices at the touch of a button!

Looking To Advance Your Business? Here Is How 3D Printing and Other Technology Can Help

Whether you have a big company or a small one, technology can help you get a competitive edge in your industry. There is an excellent variety of equipment that you can introduce in your company to improve the systems. If you are thinking of 3D printing technology, it can be excellent for many reasons that are stated below. But don’t forget, cloud-based call centers and many other things can also be crucial for making a bigger name in your industry. 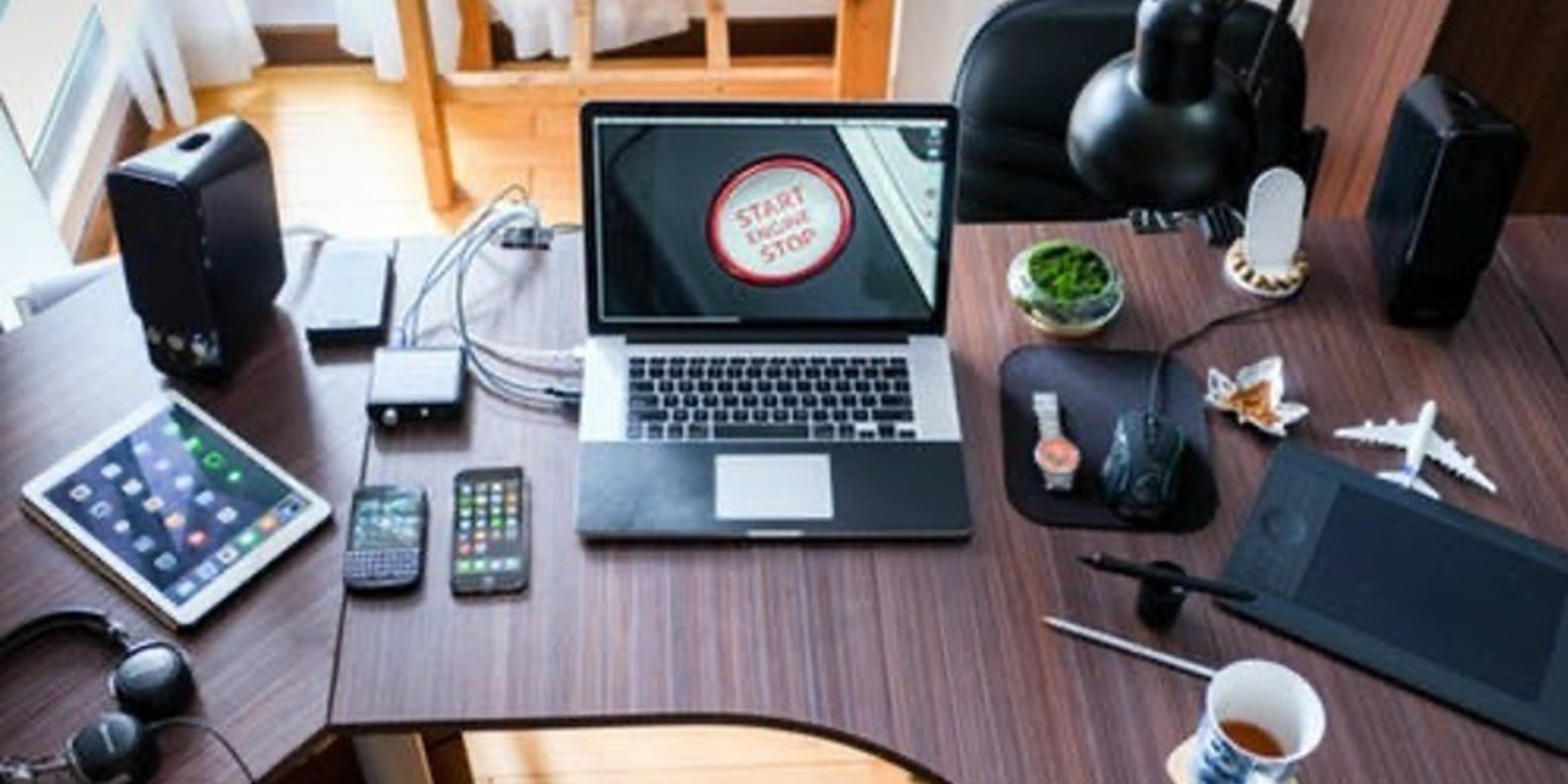 Which 3D printer to start with? Best Starter 3D Printers

3D printing used to be only something out of a movie. But with new developments in technology growing over the years, 3D printing is finally a reality. In fact, 3D printing is now something being used in not just schools and businesses, but also in the comfort of your home. 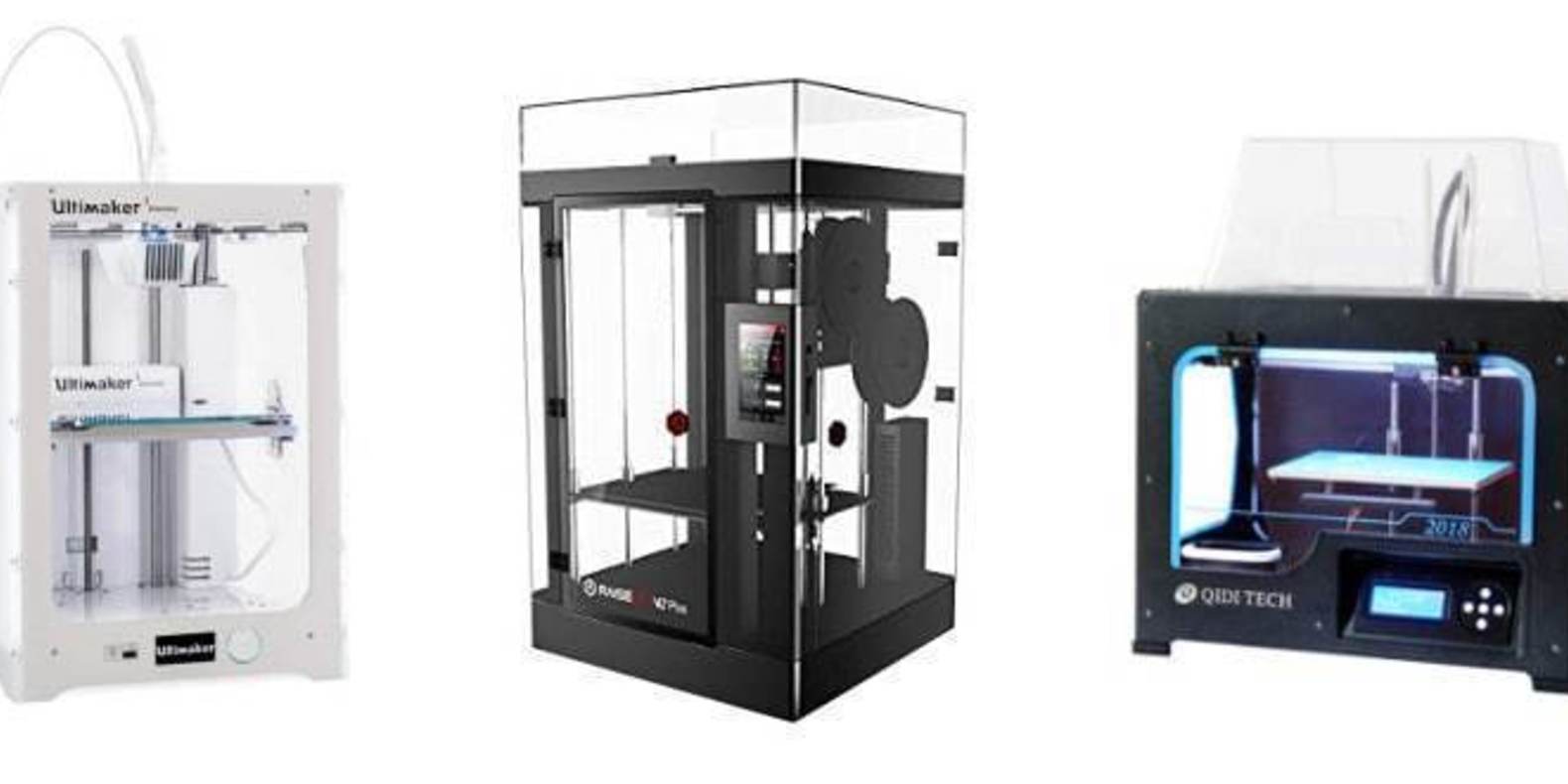