The Origins of 3D Printing

Most people associate Chuck Hull with the invention of 3D printing, but the history of 3D printing technology actually has a slightly more complicated past. Just as Edison took the credit for electric power generation, leaving Nikola Tesla hanging on his coattails, others were involved in developing 3D printing before Hull turned up. However, without Chuck Hull, modern 3D printers would not have become commercially available, so he undoubtedly played a significant role in 3D printing history. 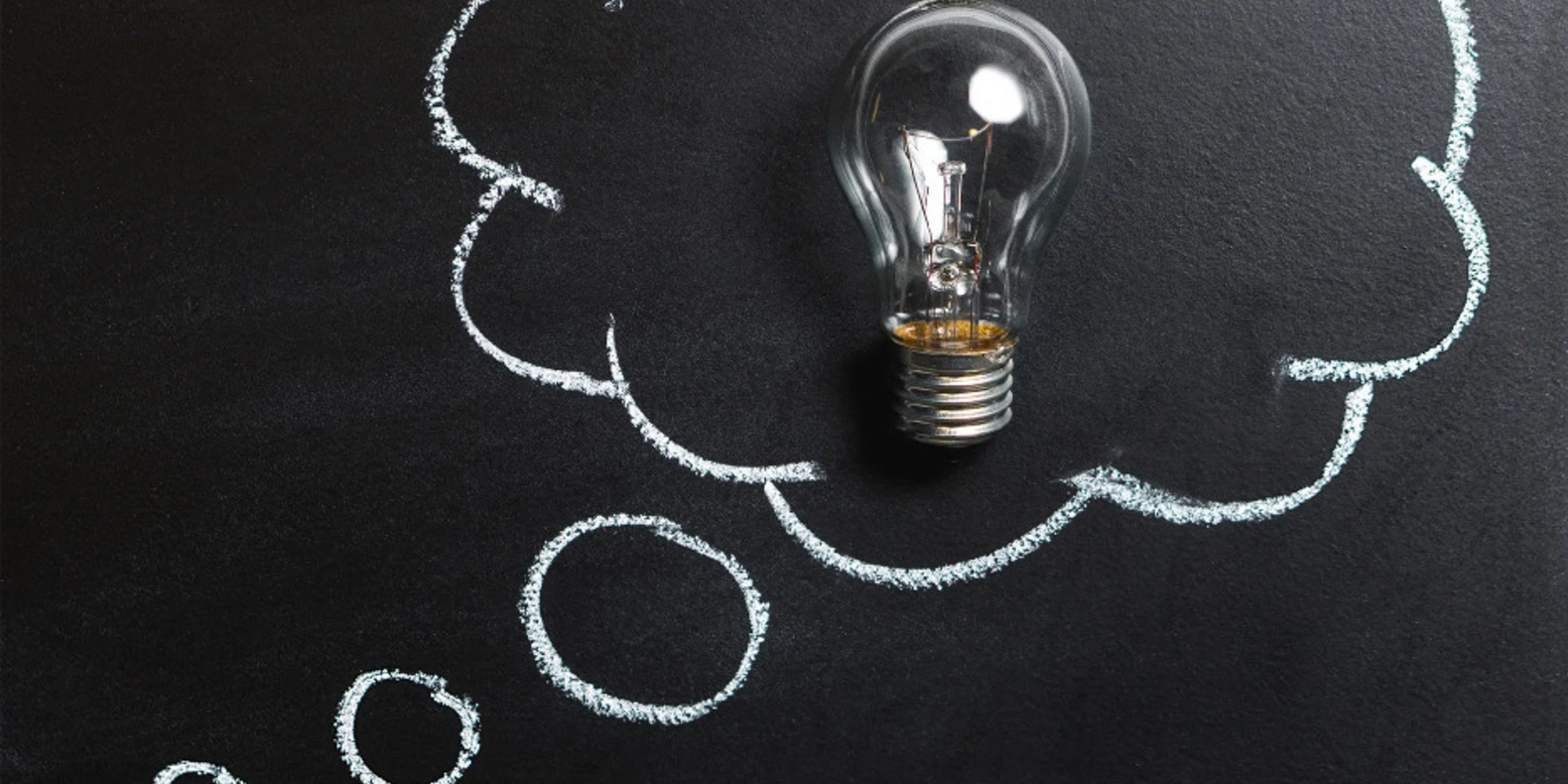 Today, 3D printers are used in a wide variety of industries, such as the medical, dental, and aerospace industries. 3D printing is even starting to be used for online casino games. For instance, online casinos may soon enable you to print out 3D bingo cards. The world is rapidly changing through the opportunities 3D printing is bringing.

You may think of 3D printing as a very modern invention. However, the first mention of the concept of 3D printing was actually mentioned way back in 1974 by David E. H. Jones, who wrote a regular column for New Scientist under the pen name of Daedalus. His column was full of wonderful and whacky inventions, and you will be glad that most never saw the light of day. But one of his concepts was for the kind of stereolithography techniques that are used in modern-day 3D printing.

In 1980, a Japanese lawyer became the first person to apply for a patent for Rapid Prototyping technology. However, Dr. Hideo Kodama was denied his application because he had missed the deadline. Seeing as Dr. Kodama was actually a patent lawyer, he has only himself to blame. 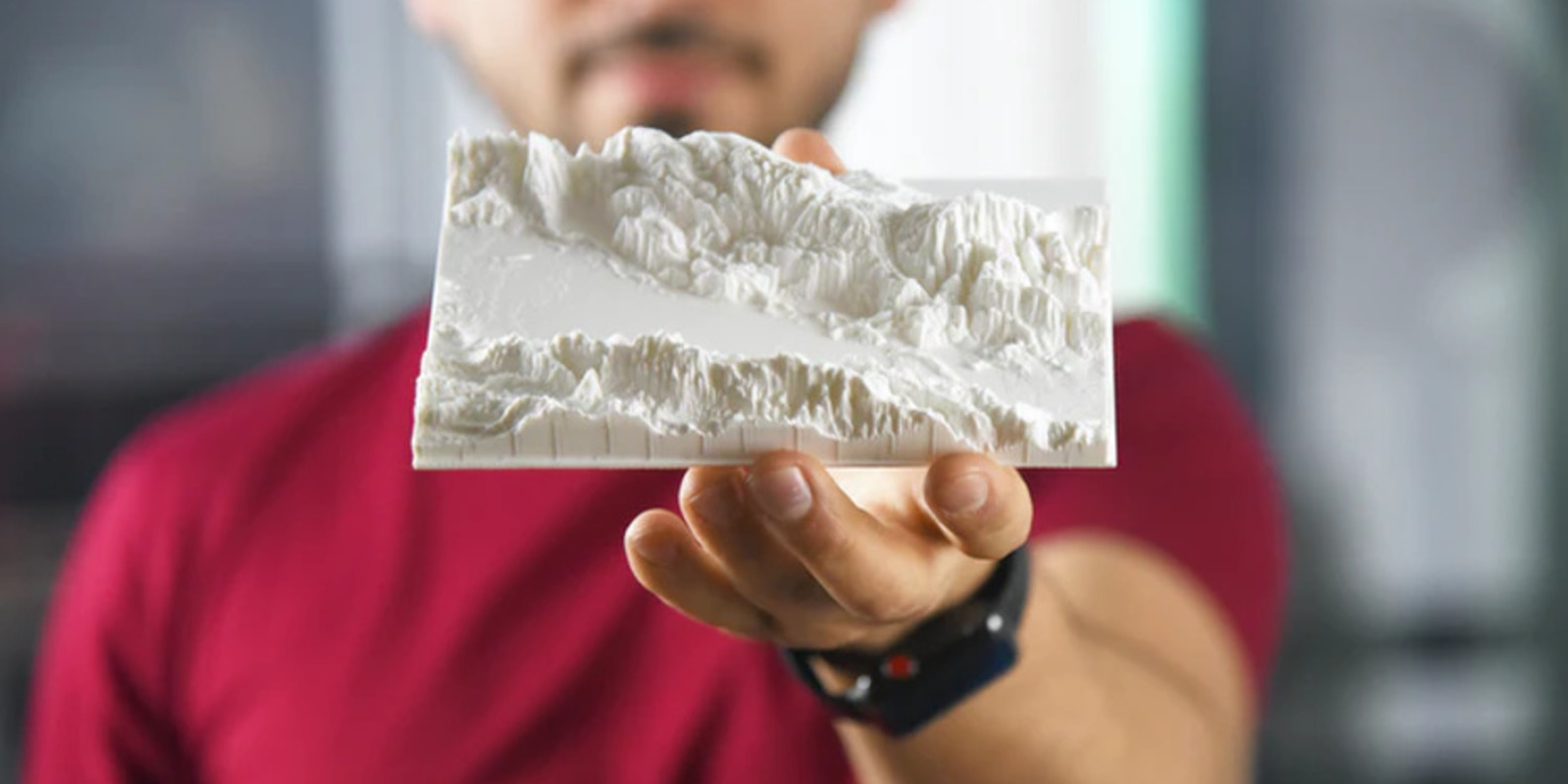 Four years after Kodama’s attempt to patent the technology, two engineers from France, Alain Le Méhauté, and Olivier de Witte, began to develop stereolithography. They filed a patent, but it was denied. Bizarrely, the reason given was their concept lacked from a business perspective.

Also in 1984, the American businessman Bill Masters filed a patent for a Computer Automated Manufacturing Process and System, the first successful 3D printing patent in history. It was one of three patents that Masters obtained that outline the foundations of 3D printing systems that are used to this day.

Only weeks after Bill Masters filed his patent; Chuck Hull filed his own patent for a stereolithography fabrication system that includes added layers by using ultraviolet light lasers to cure photopolymers. His major contribution to the modern 3D printing process was the stereolithography file format and the infill and digital slicing strategies commonly used in 3D printing today. Therefore, Chuck Hull has become generally regarded as the godfather of 3D printing. In 1986, Hull’s company 3D Systems Corporation launched the first commercially-available 3D printer, the SLA-1.

Hull and his predecessors are not the only ones who contributed to the invention of modern 3D printers. Most of today’s 3D printers, especially consumer and hobbyist models, use fused deposition modeling technology, which is a specific type of plastic extrusion application. S. Scott Crump developed the technology. He marketed the first FDM machine through his company Stratasys in 1992. 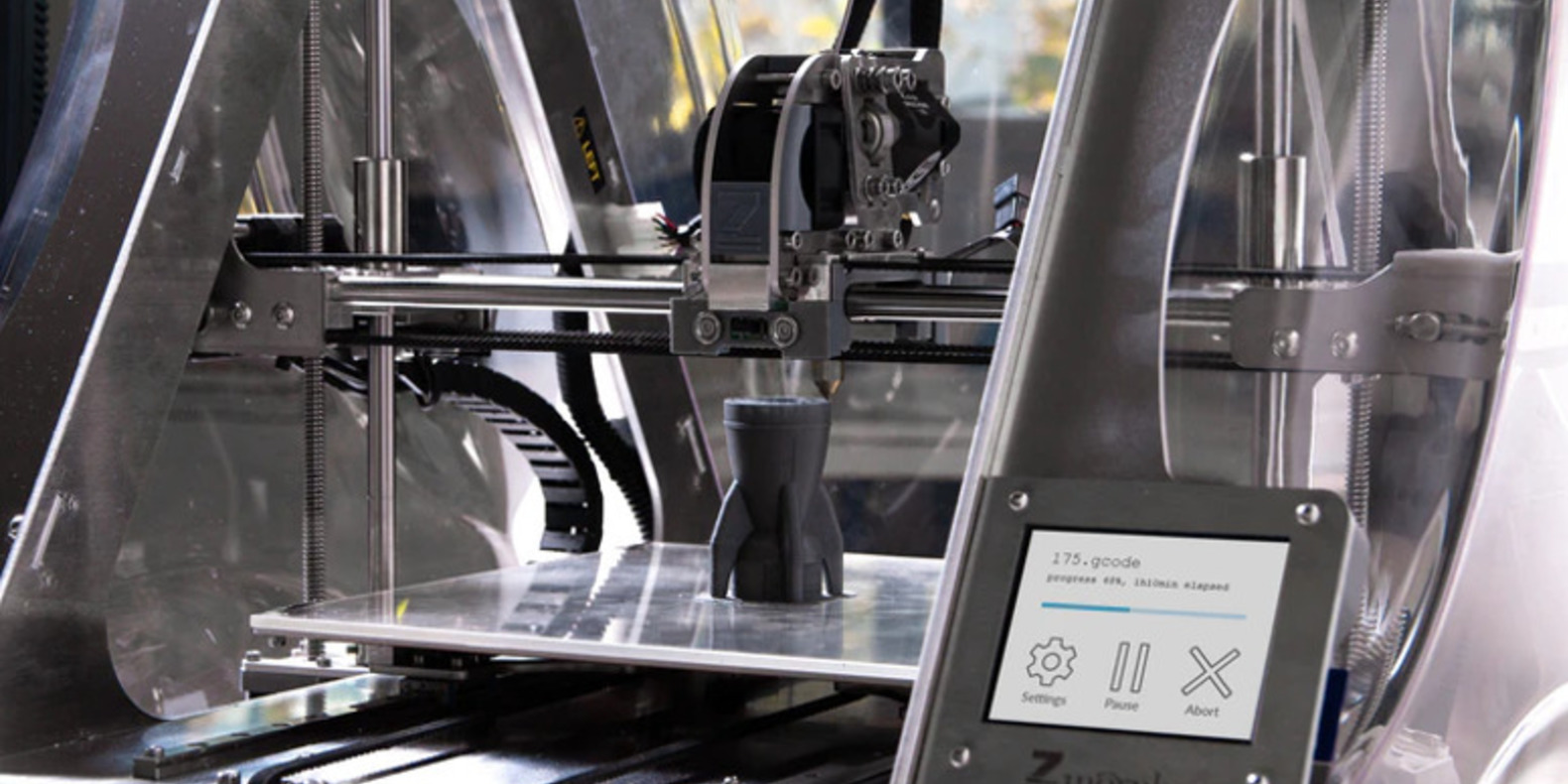 The Further Development of 3D Printing

During the 1990s, Stanford and Carnegie Mellon University created new material deposition techniques, such as micro-casting. Along with new sacrificial and support materials, new object-geometrics were able to be created by 3D printers. The 1990s also saw a company called Solidscape launch a high-precision polymer jet fabrication system containing soluble support structures, and the Fraunhofer Society developing a selective laser melting process. As various additive processes matured over the 2000s and 2010s, 3D printing machines started to resemble those of modern times.

3D Printing in Decorating the Place for Studying and Reading Literature

If you are interested in using 3D printing in decorating your place for reading and studying, this article is right for you. 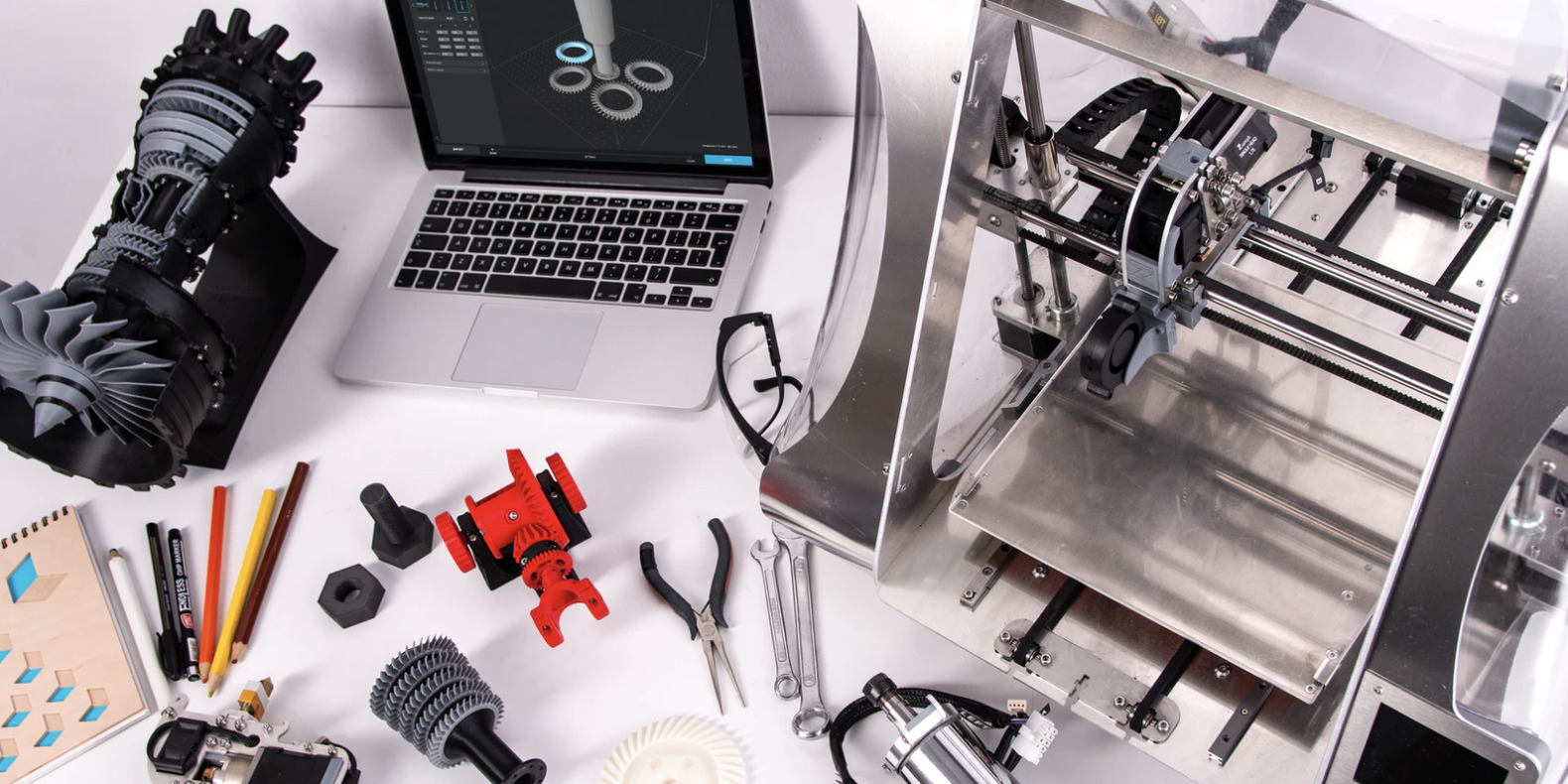 How Much Does A 3D Printer Cost?

How much does a 3D printer cost? This is one question many beginners, hobbyists, and enthusiasts ask. While the answer may be a little complicated, our aim is to simplify the process and help you choose the right one for your level of expertise. There are many different 3D printers available on the market. While some are small, cheap, and targeted at DIYers, others are packed full of features and come at a much higher price. 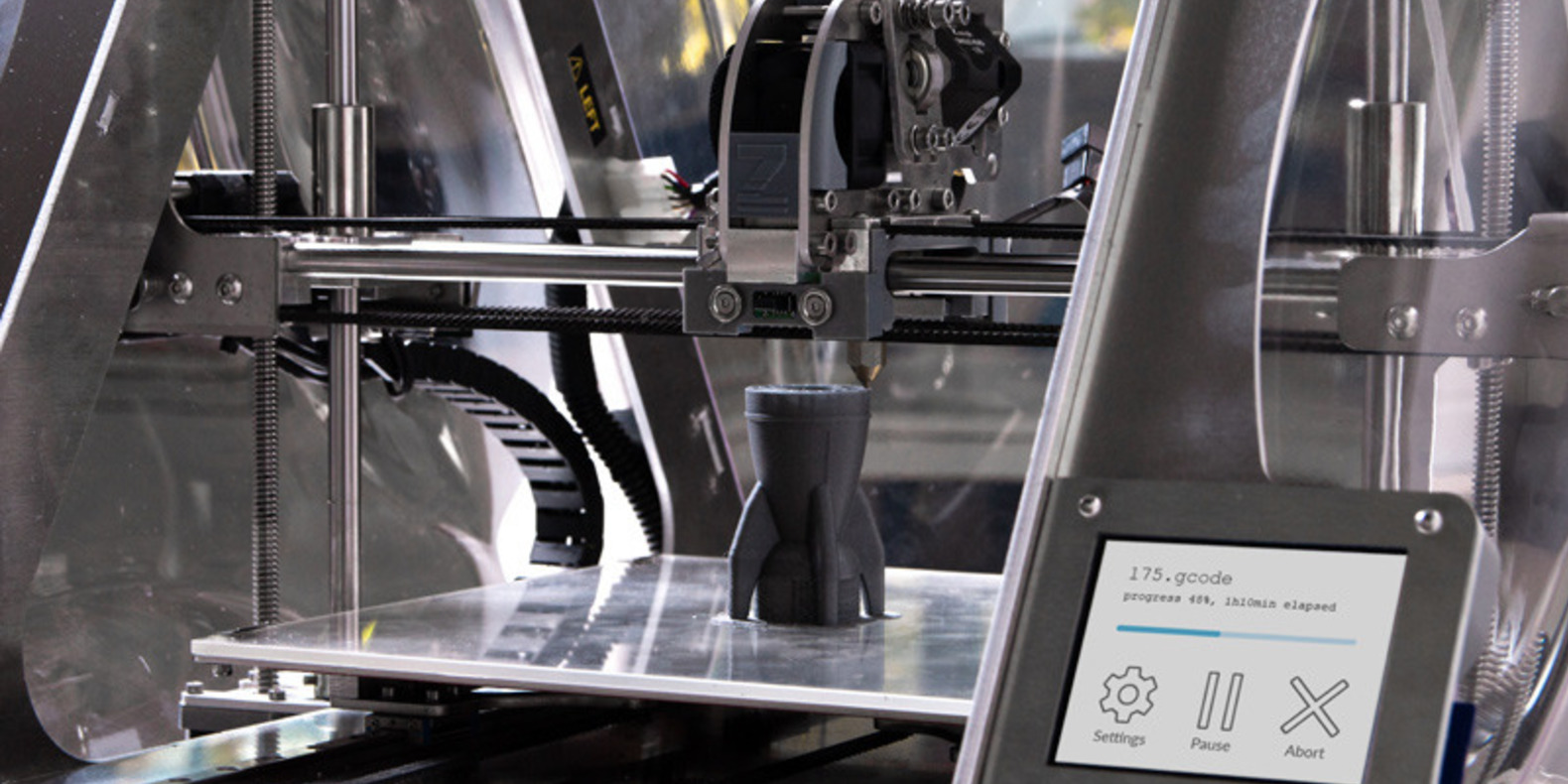