If there is one hobby in which 3D printing can be useful, it is model making! Indeed, it is a pleasure to be able to print your own parts one by one before assembling them meticulously. As such, the work of the Italian designer Maurizio Casella is quite original and interesting. Indeed, it focuses on creating accurate reproductions of car and aircraft models that can be easily printed in 3D on FDM printers. Each model is designed with a myriad of complex details. To print its 3D files, Casella generally uses a 3D printer Kentstrapper Volta Beta. To optimize printing, the designer suggests printing all PLA parts at 220°C, with a layer height of 0.2 mm. Some of the objects, such as steering wheels, are quite fragile because they have a very weak printing bed, which means that you must be careful before removing them from the printer so that they do not break. All his creations can be downloaded on the Cults platform. All you have to do now is heat the extruder to indulge your passion!

It contains a faithful reproduction of a Fiat 500, the version from the 1960s. Within this little Italian girl, Maurizio included a whole series of small subtleties such as the hood or the rims. The model can be purchased here for only 4.23€. 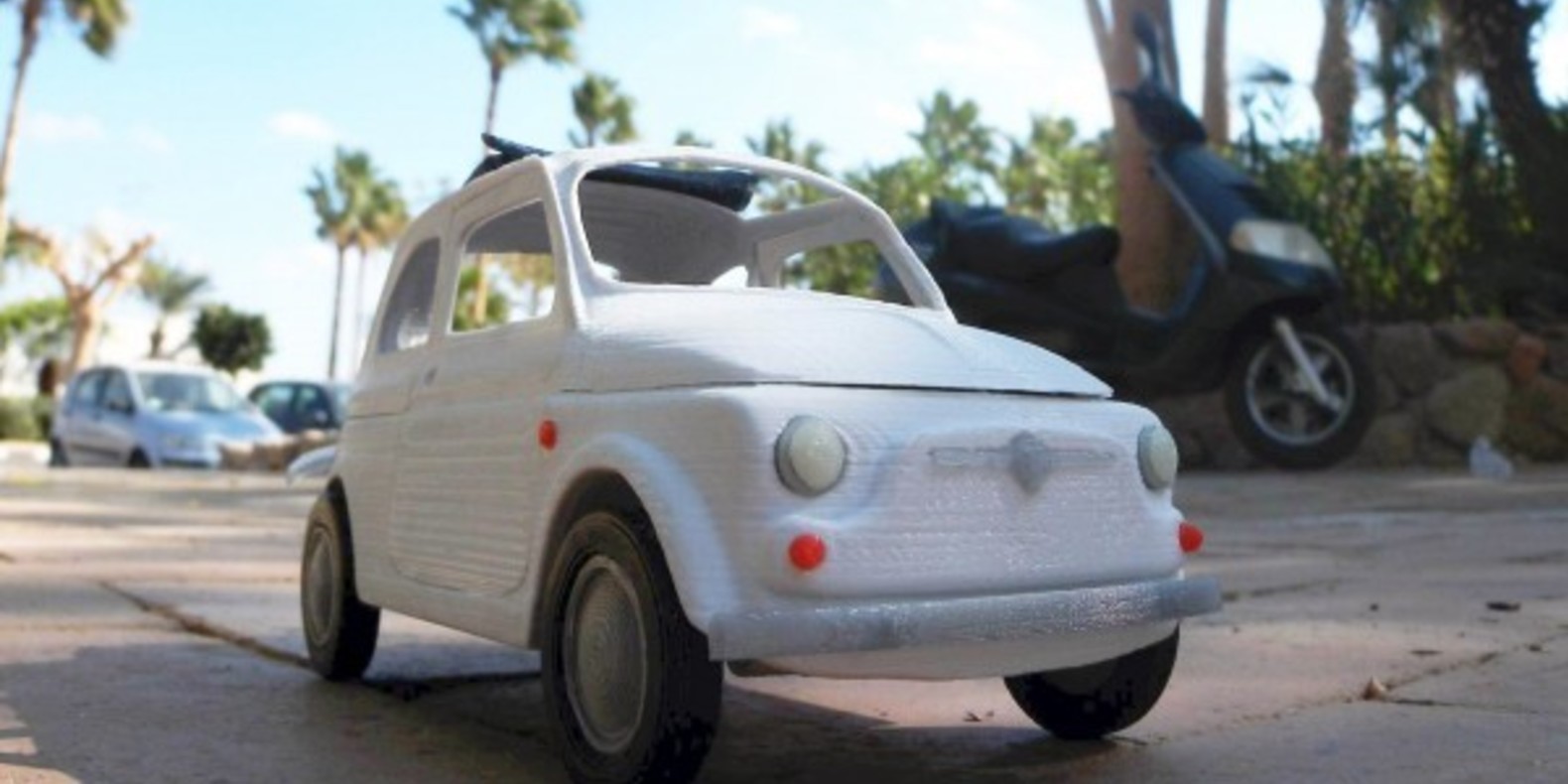 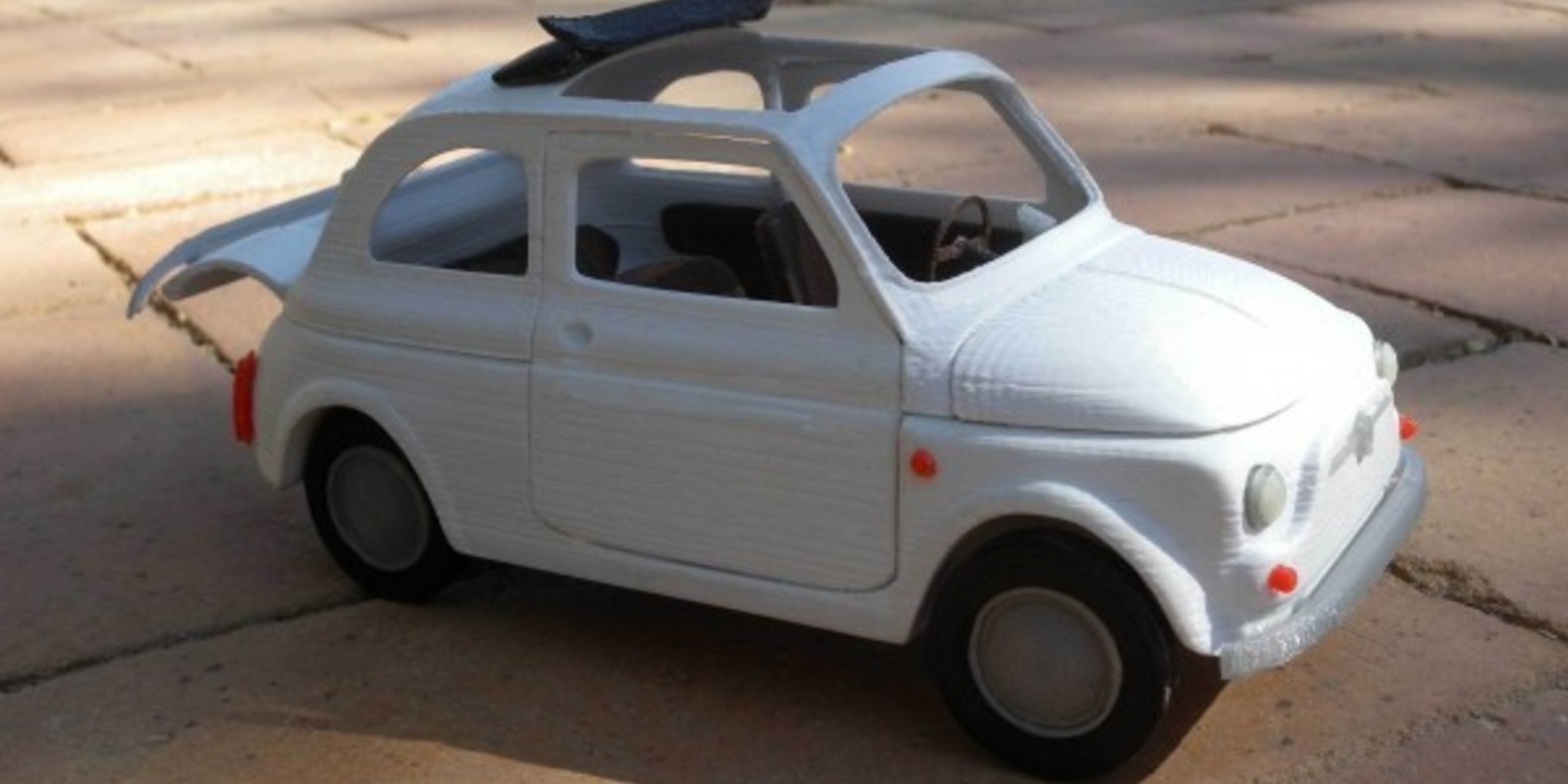 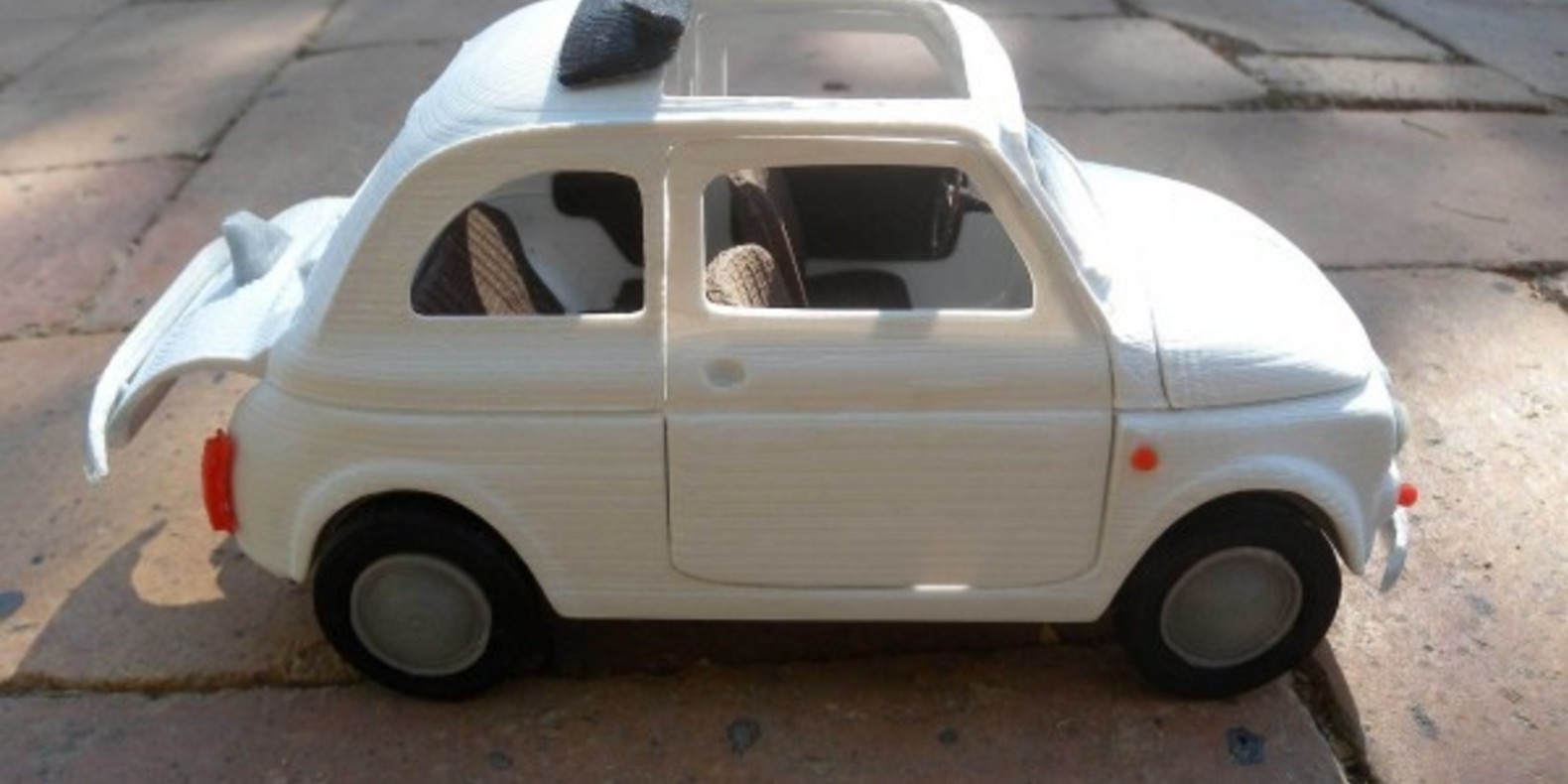 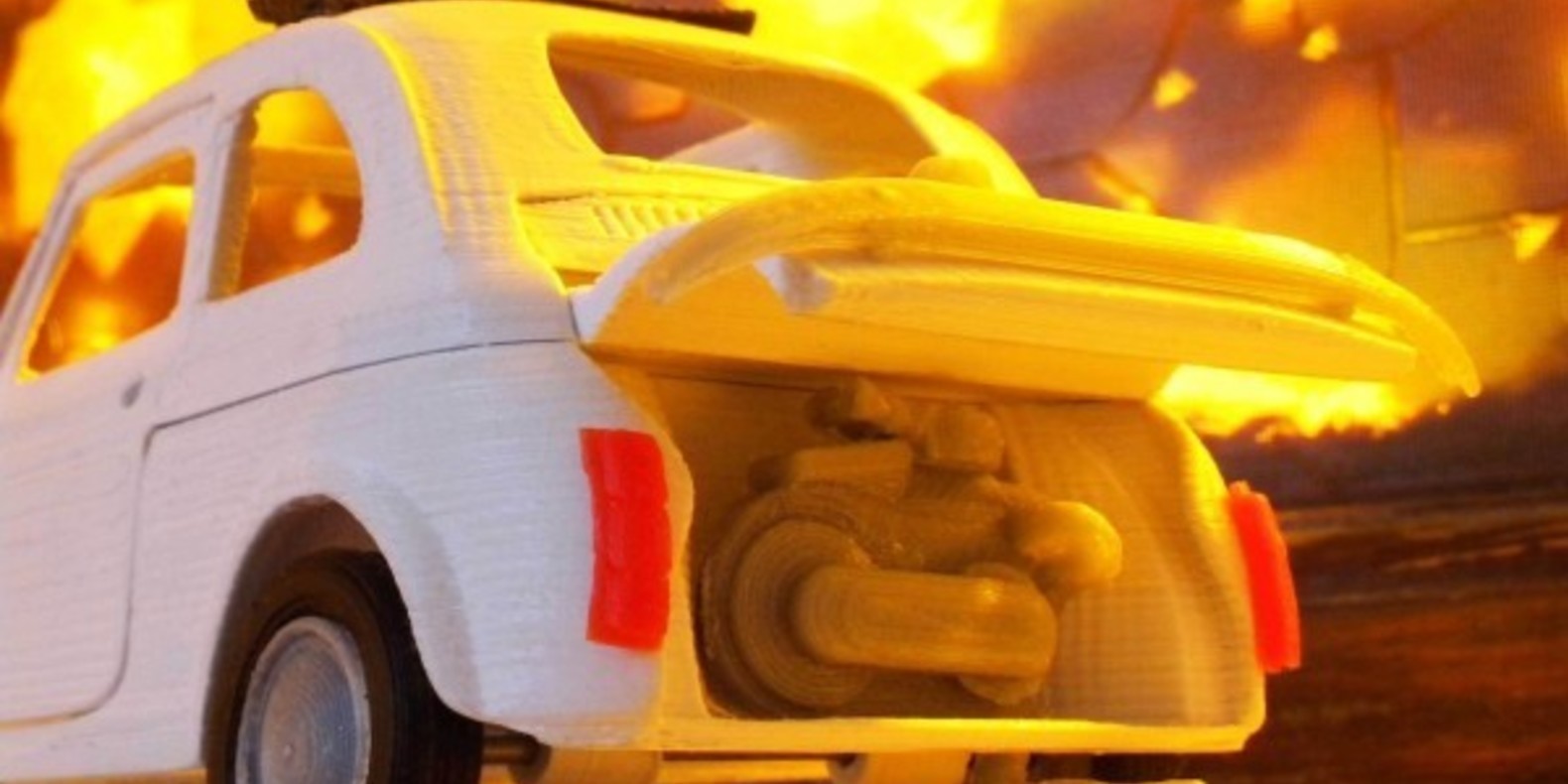 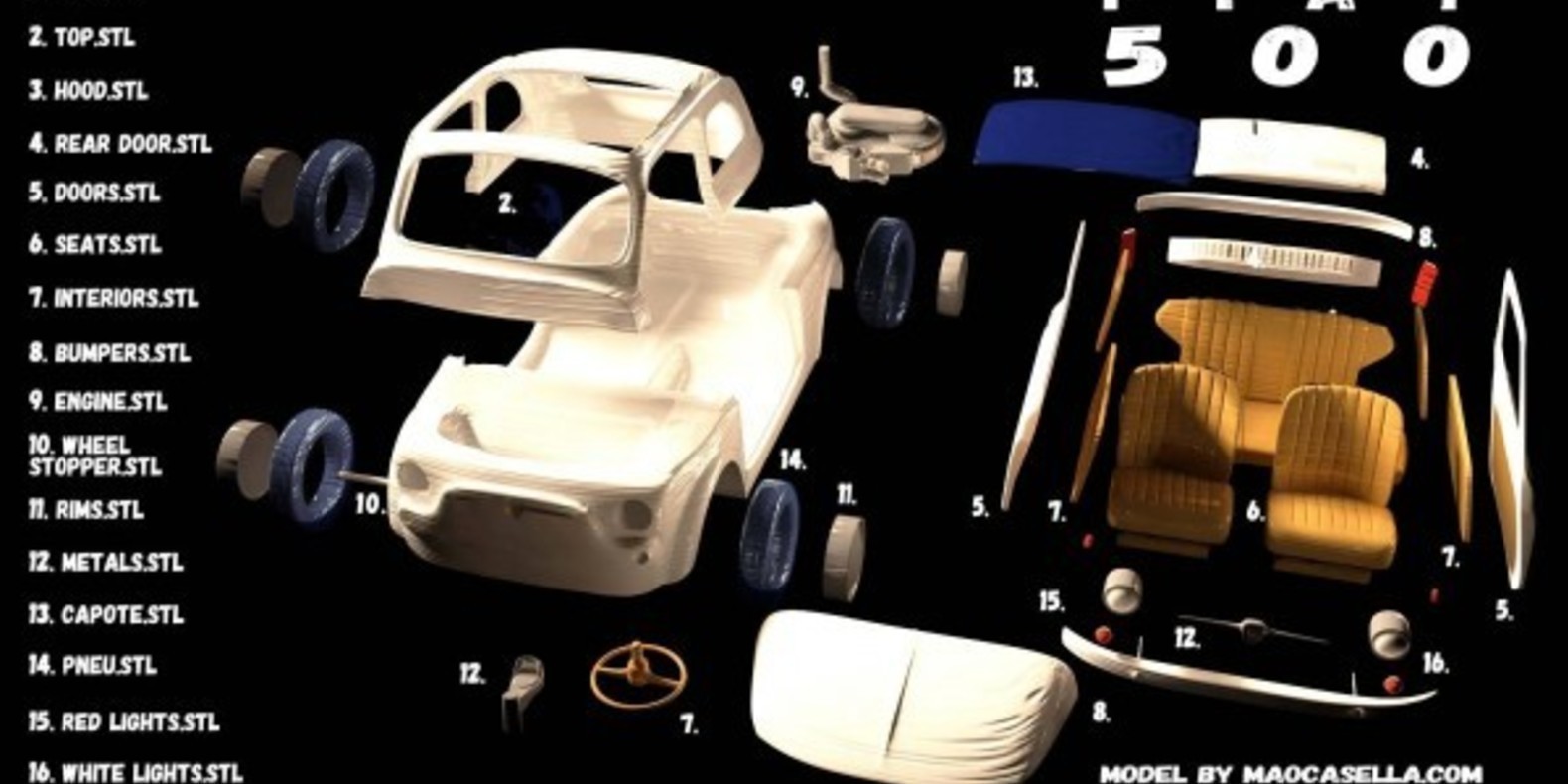 The designer also modelled another Italian car, the Ferrari F430. This is a reduced replica of the famous sports car that came out of production in 2009. Casella designed this model using Cinema 4D. The model can be downloaded from Cults for only €4.18. 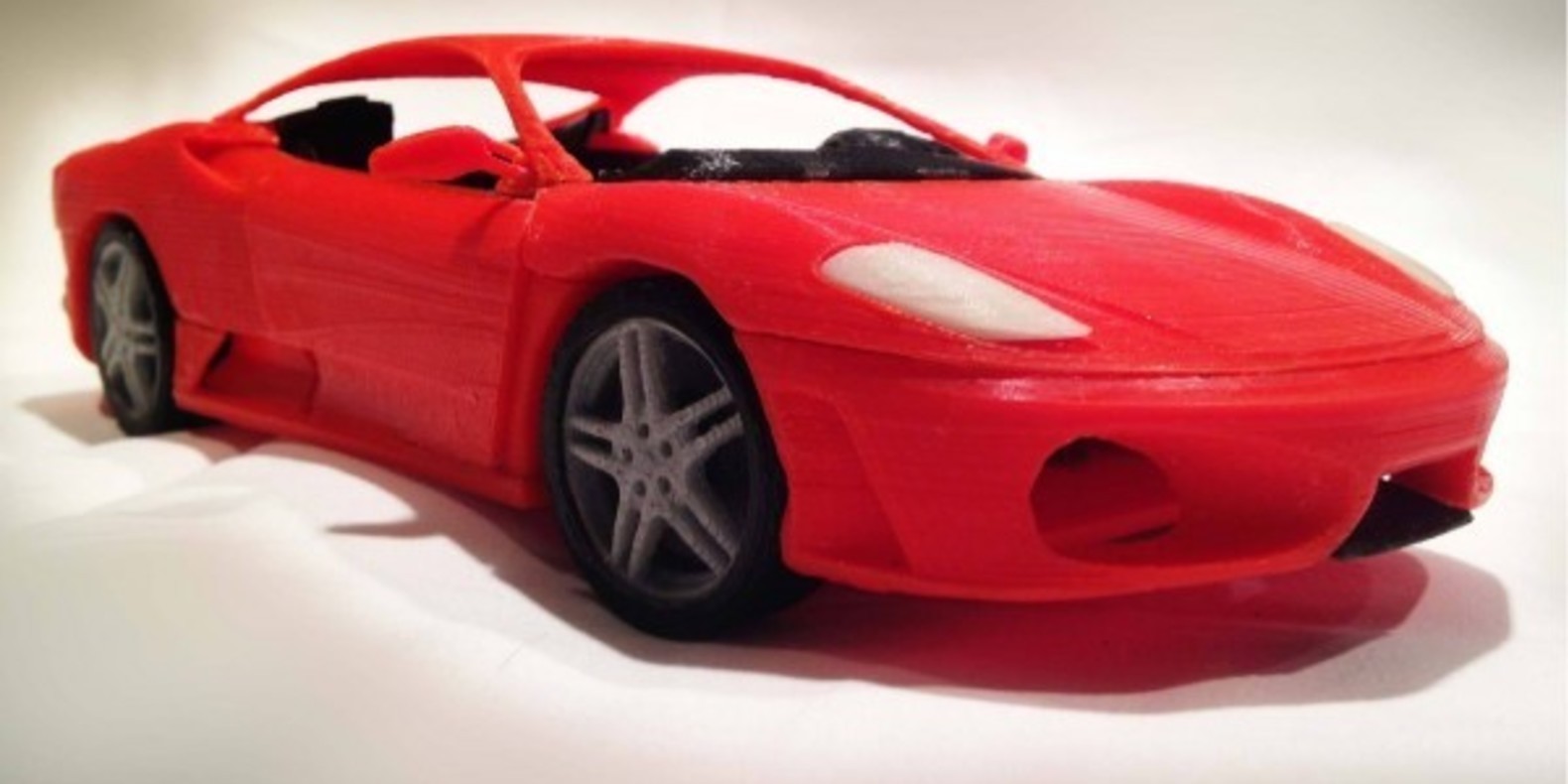 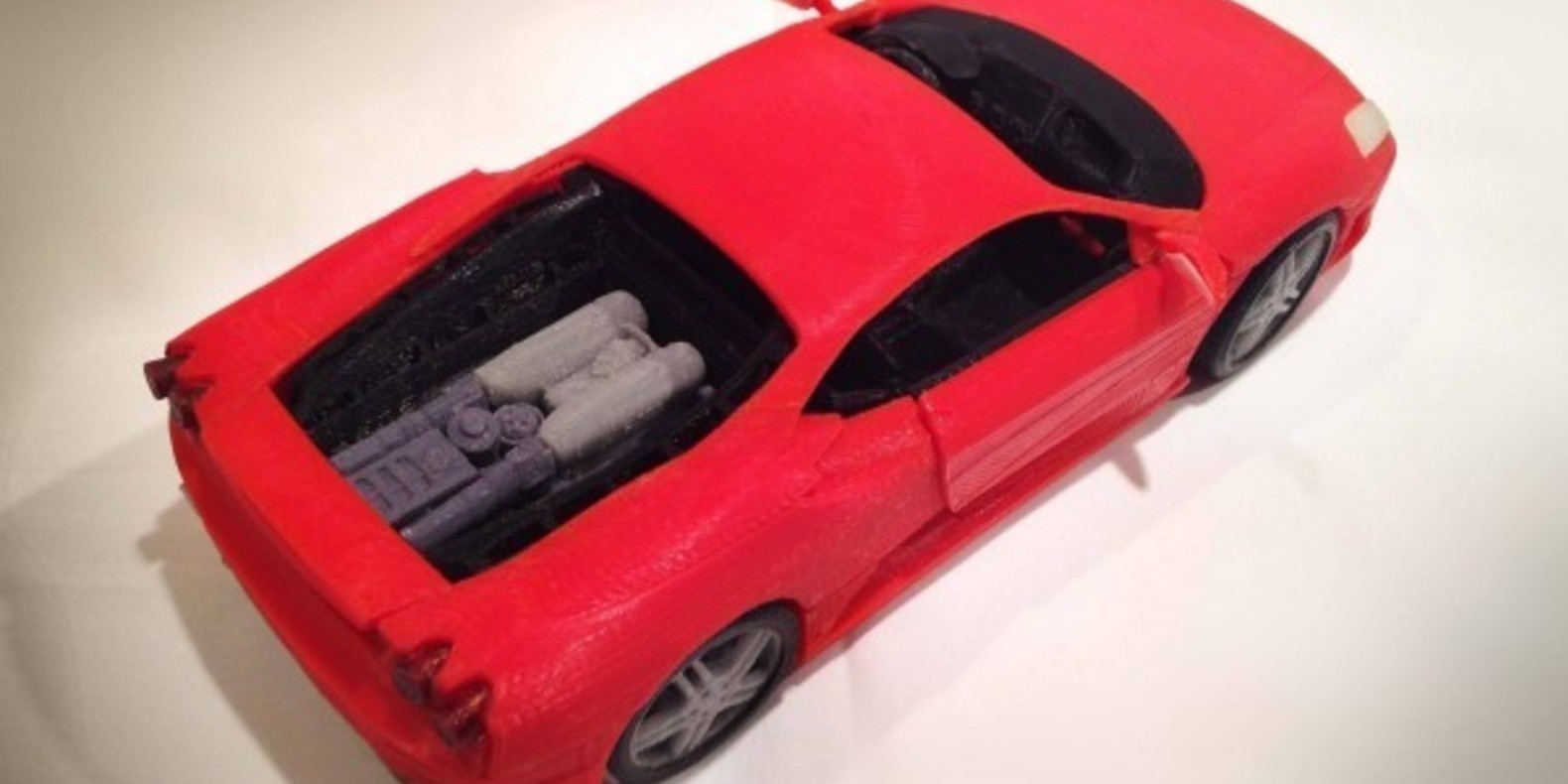 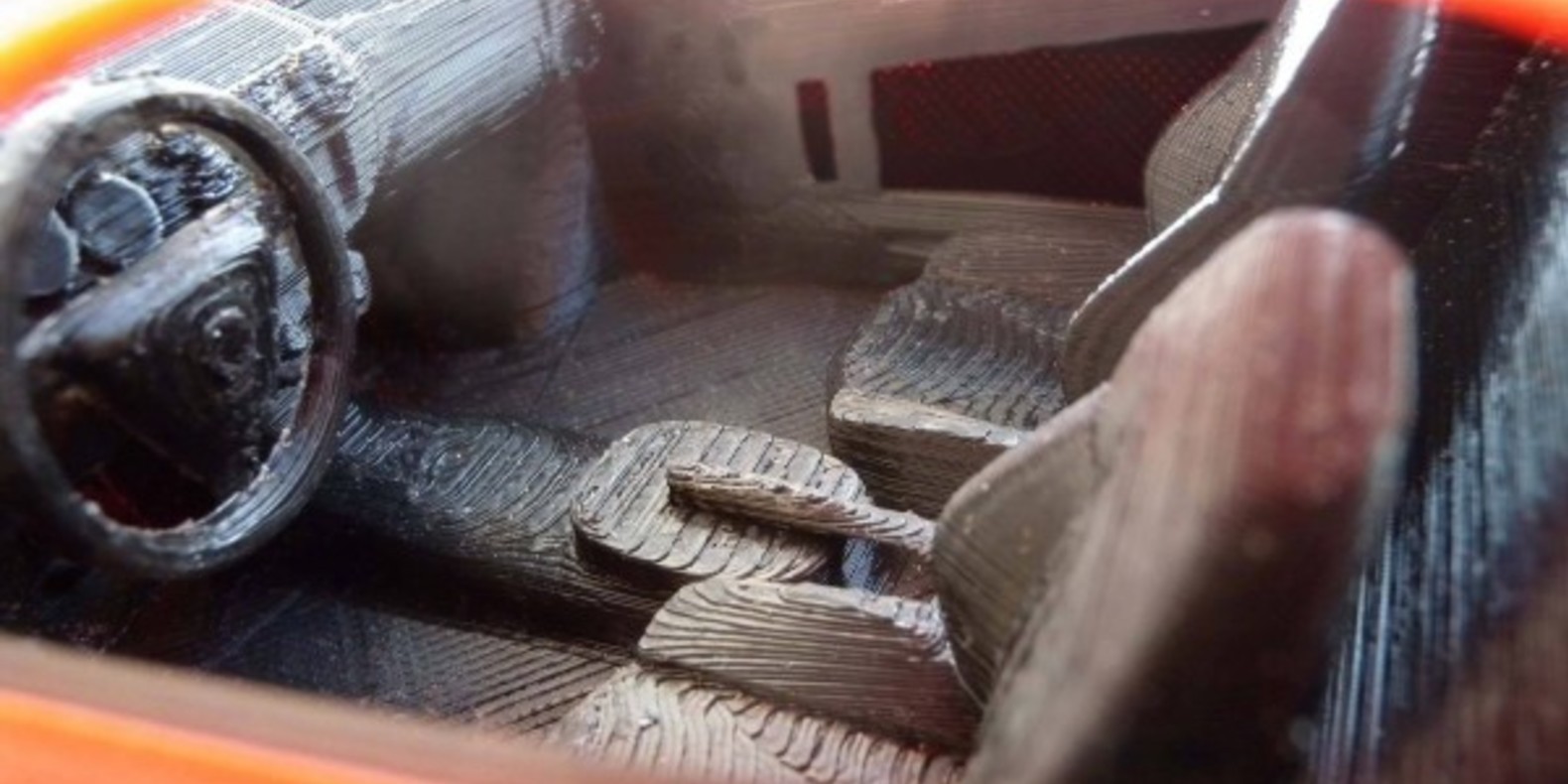 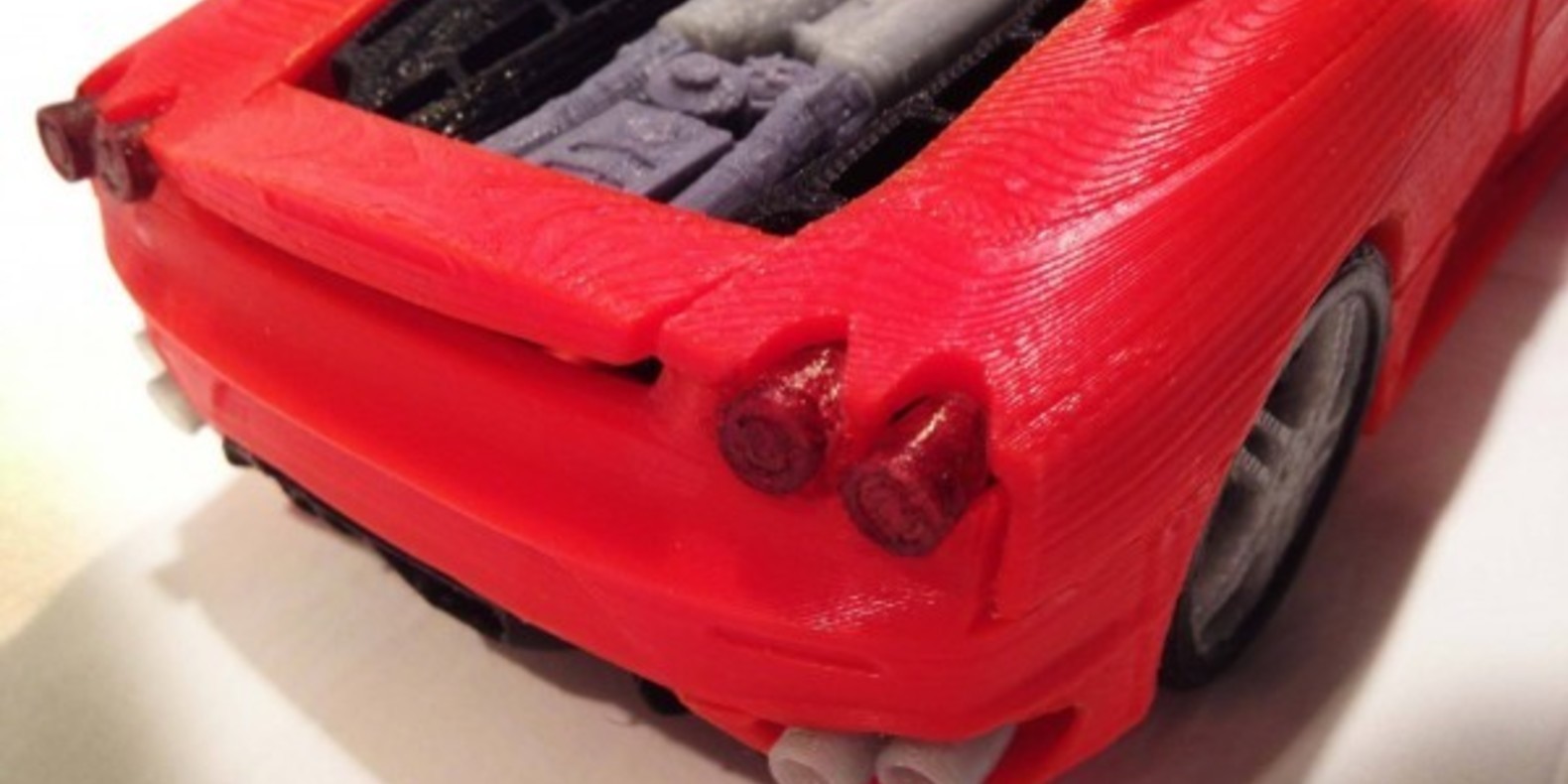 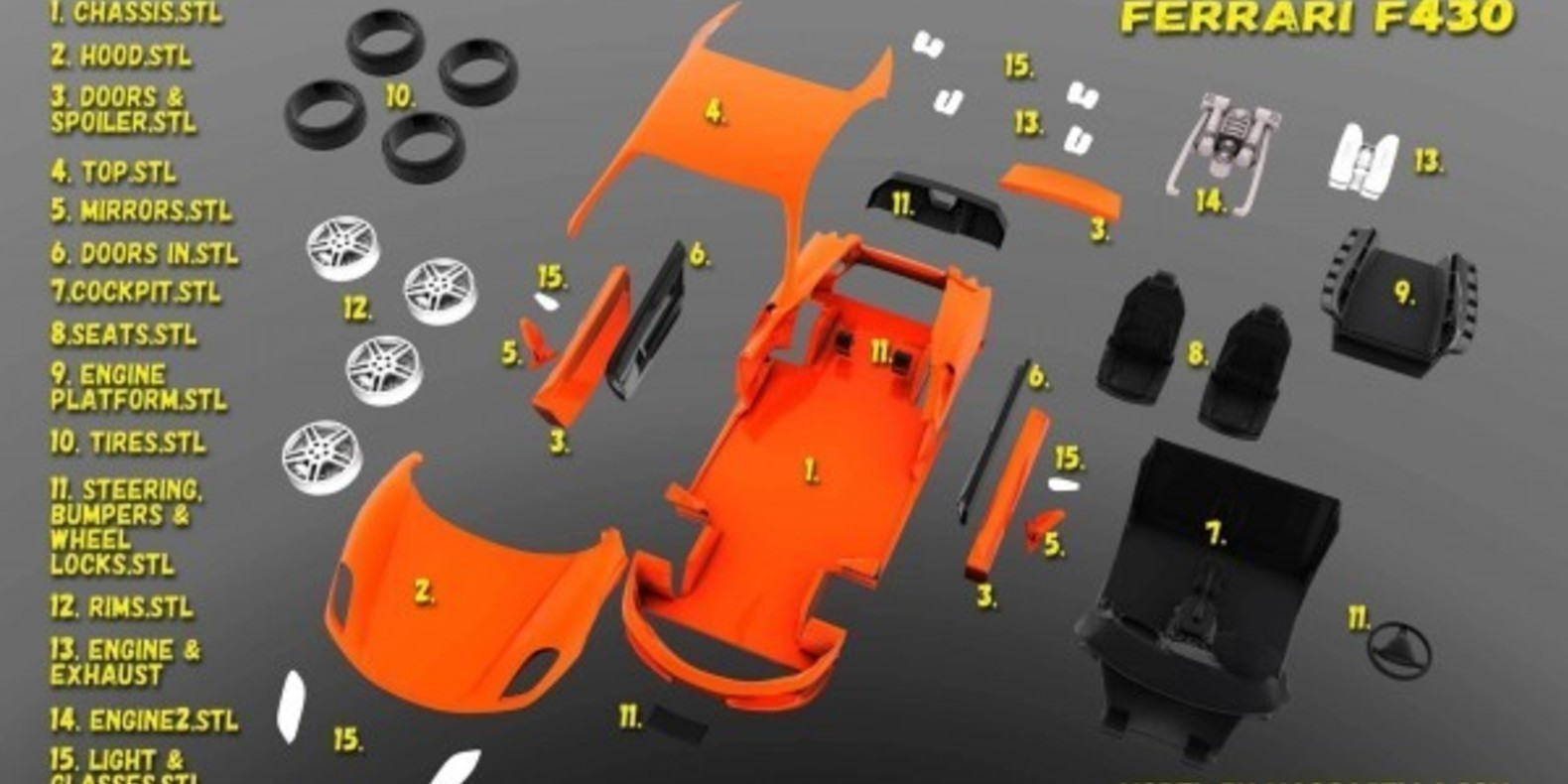 Maurizio is not limited to cars, his talent also allows him to model aircraft models. The Messerschmitt Me 262 is a historic fighter aircraft. It was the first jet fighter in the world. It was used in Nazi Germany during the Second World War. It has become a very interesting piece for lovers of flying and history. The 3D file can be purchased for personal 3d printing for only €4.17. 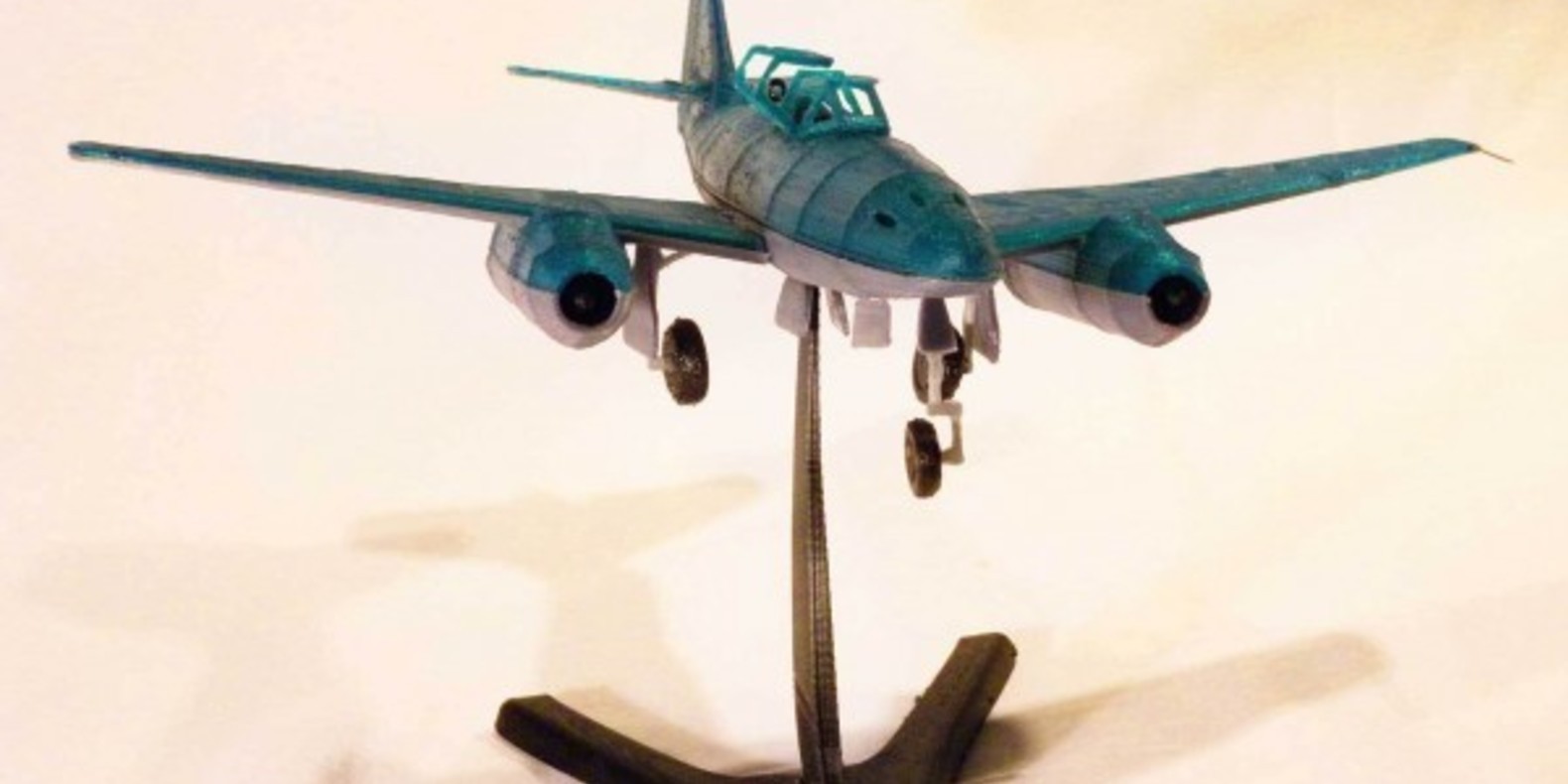 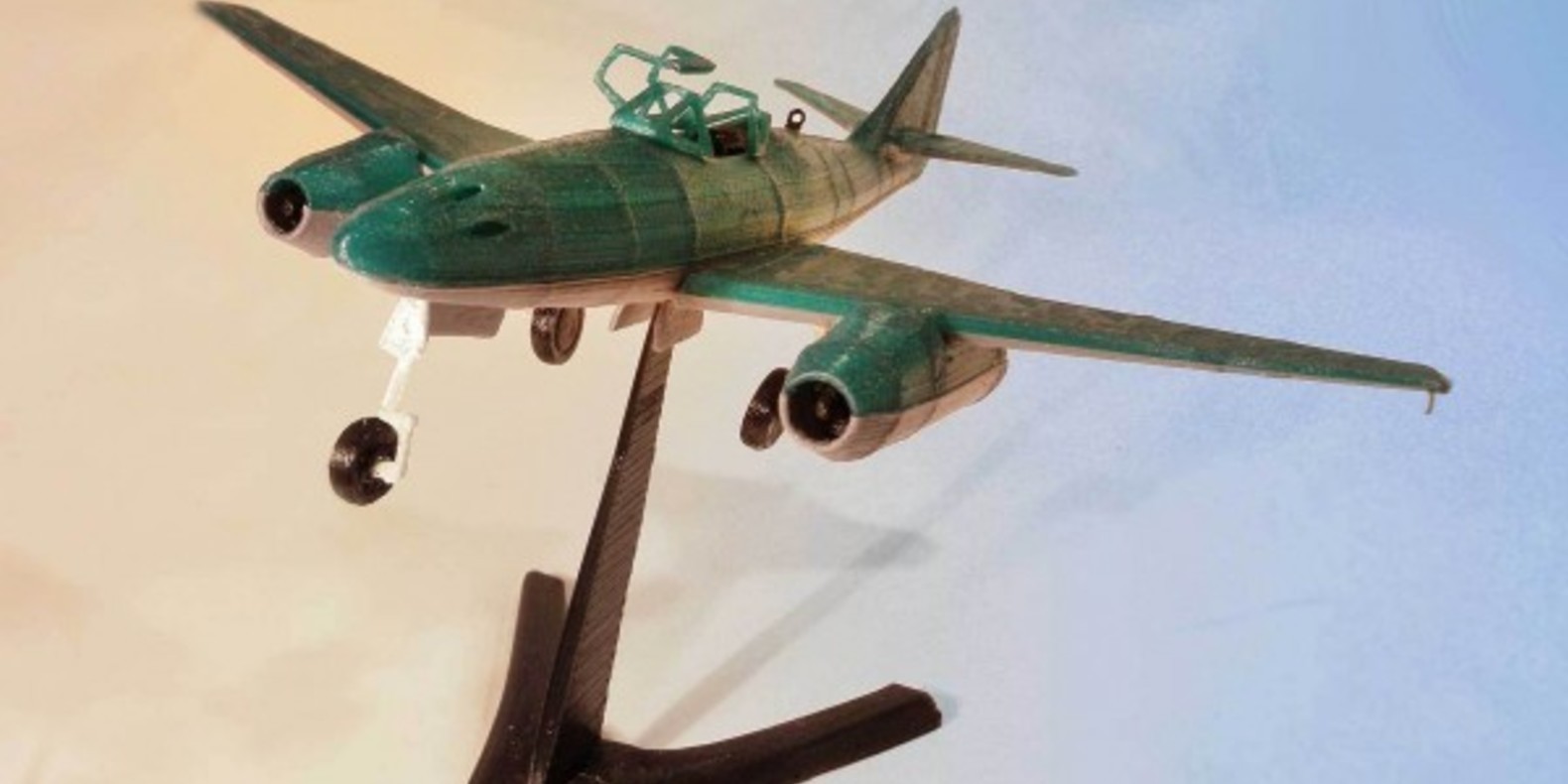 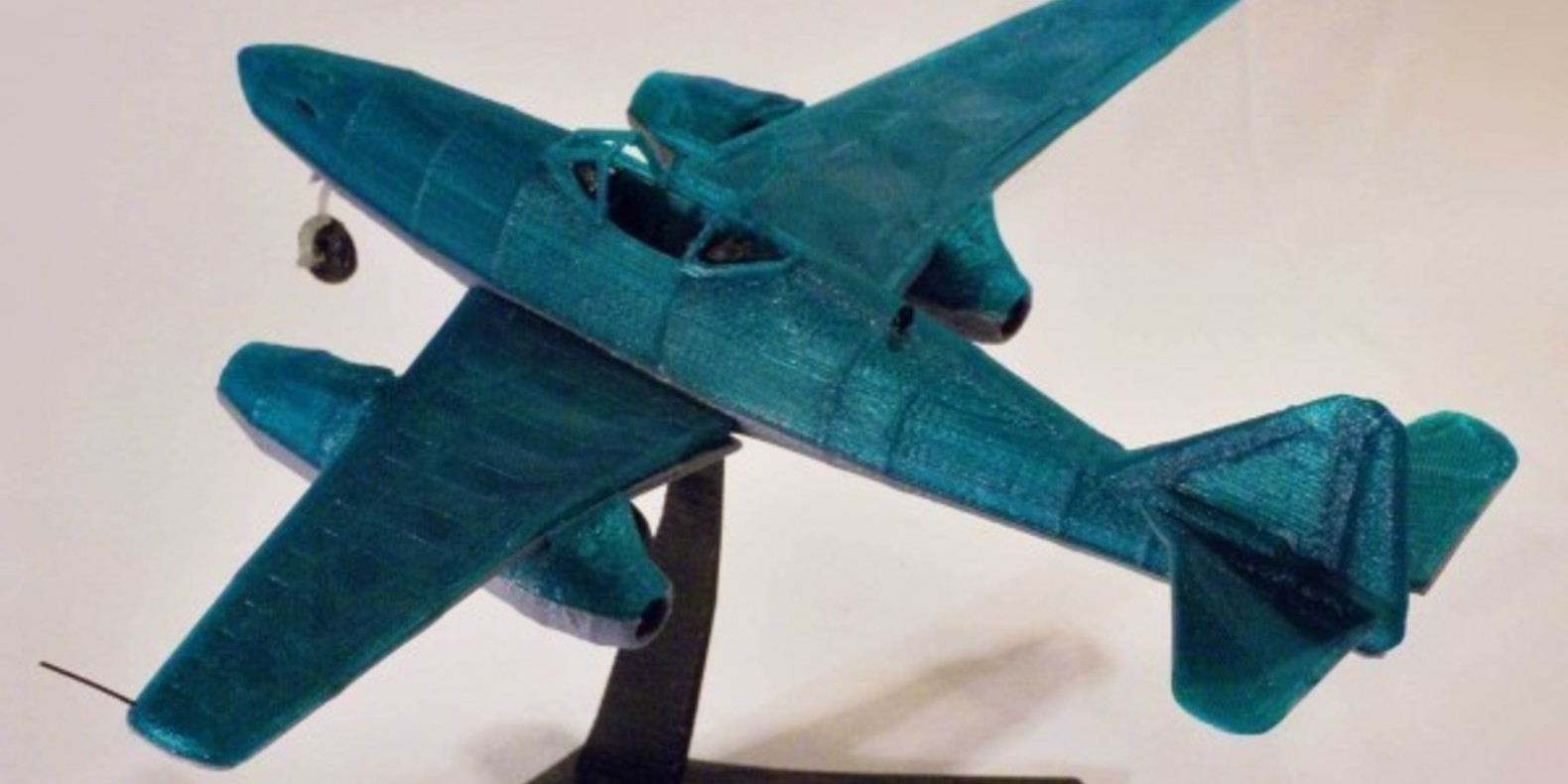 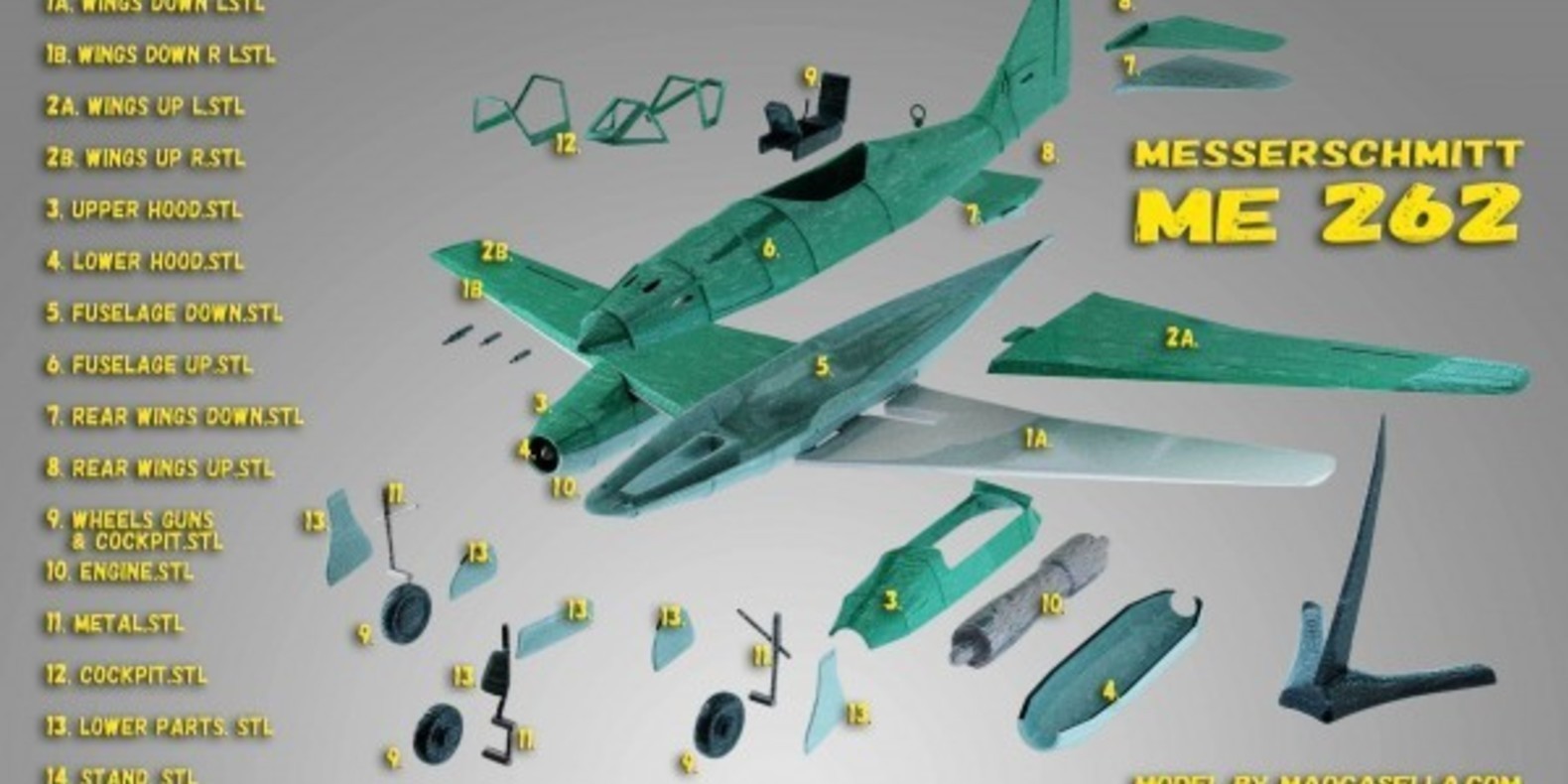 Finally, perhaps the most famous car in American history, the Shelby Cobra is also part of the collection. Once printed, the parts must be assembled as you would with any other traditional car model. This Shelby Cobra model can be purchased for only 4.18€. 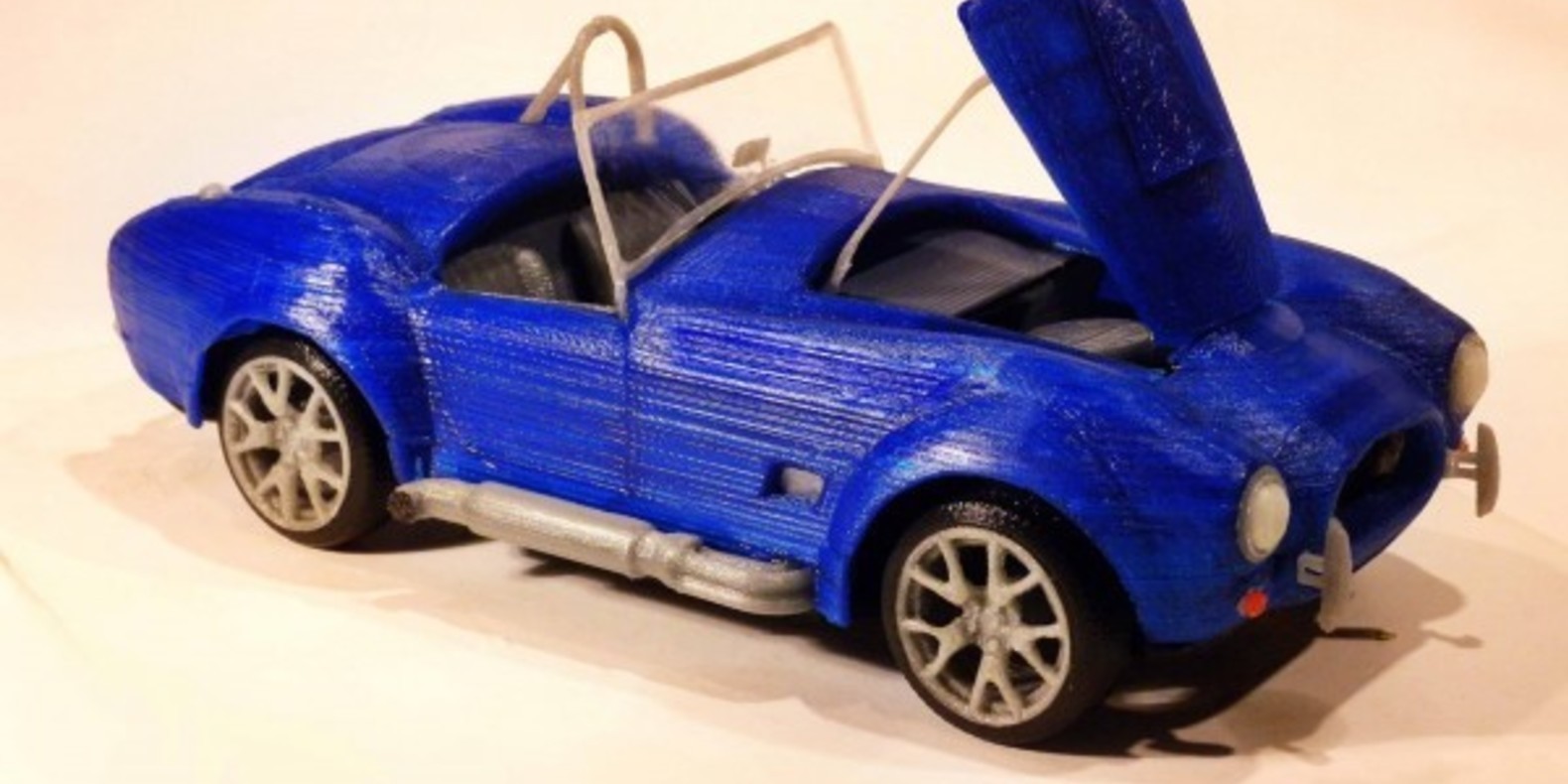 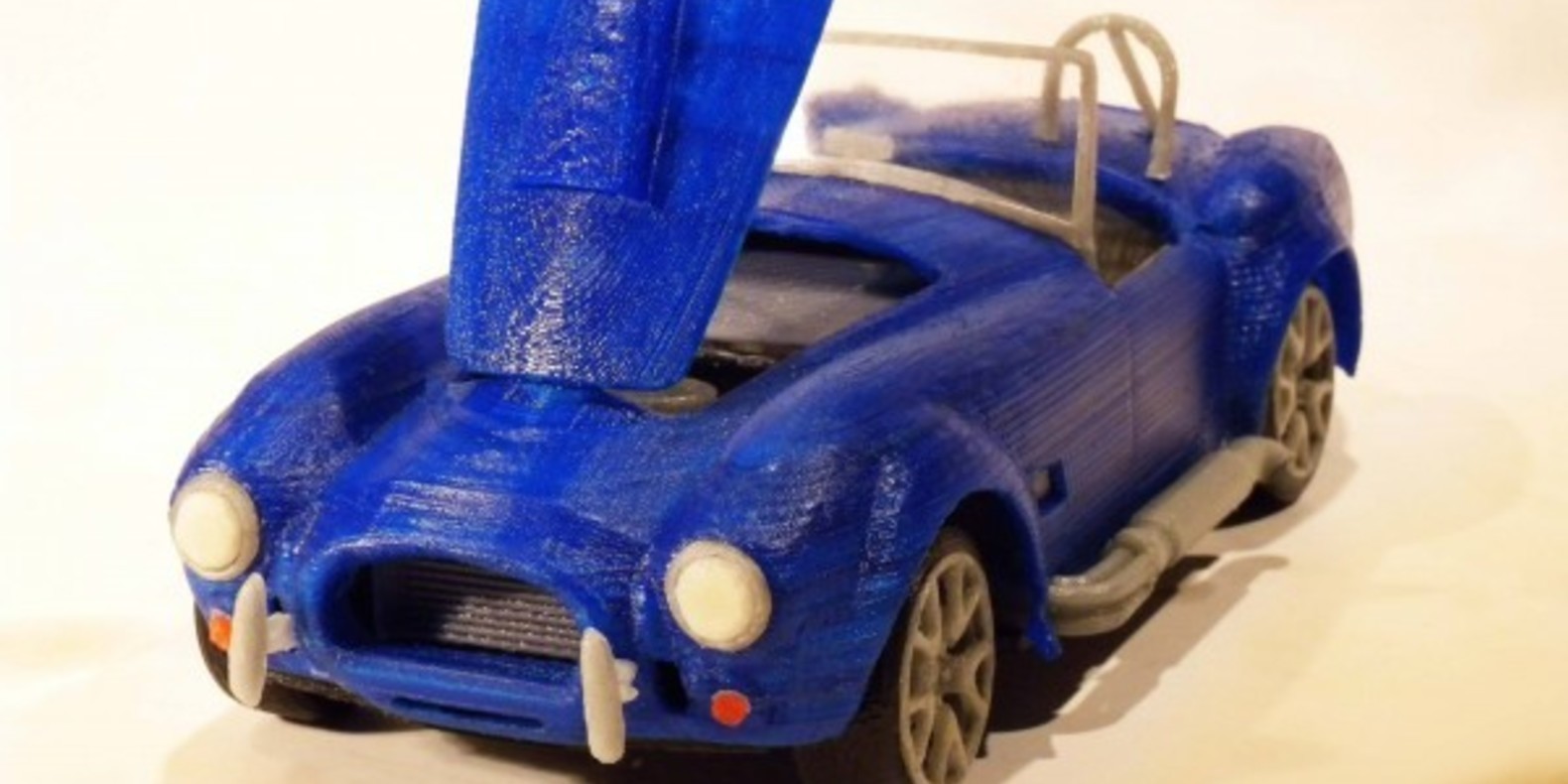 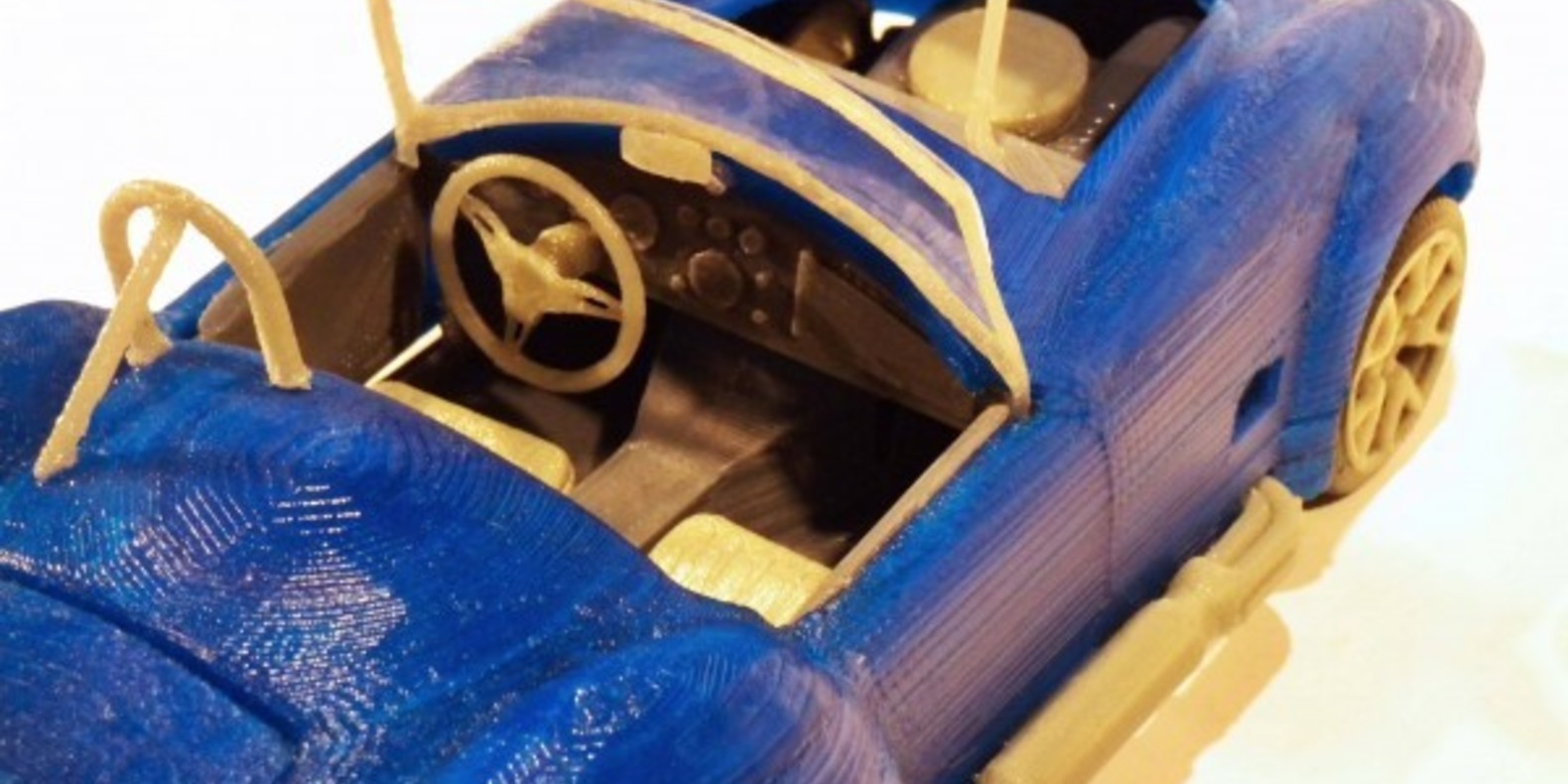 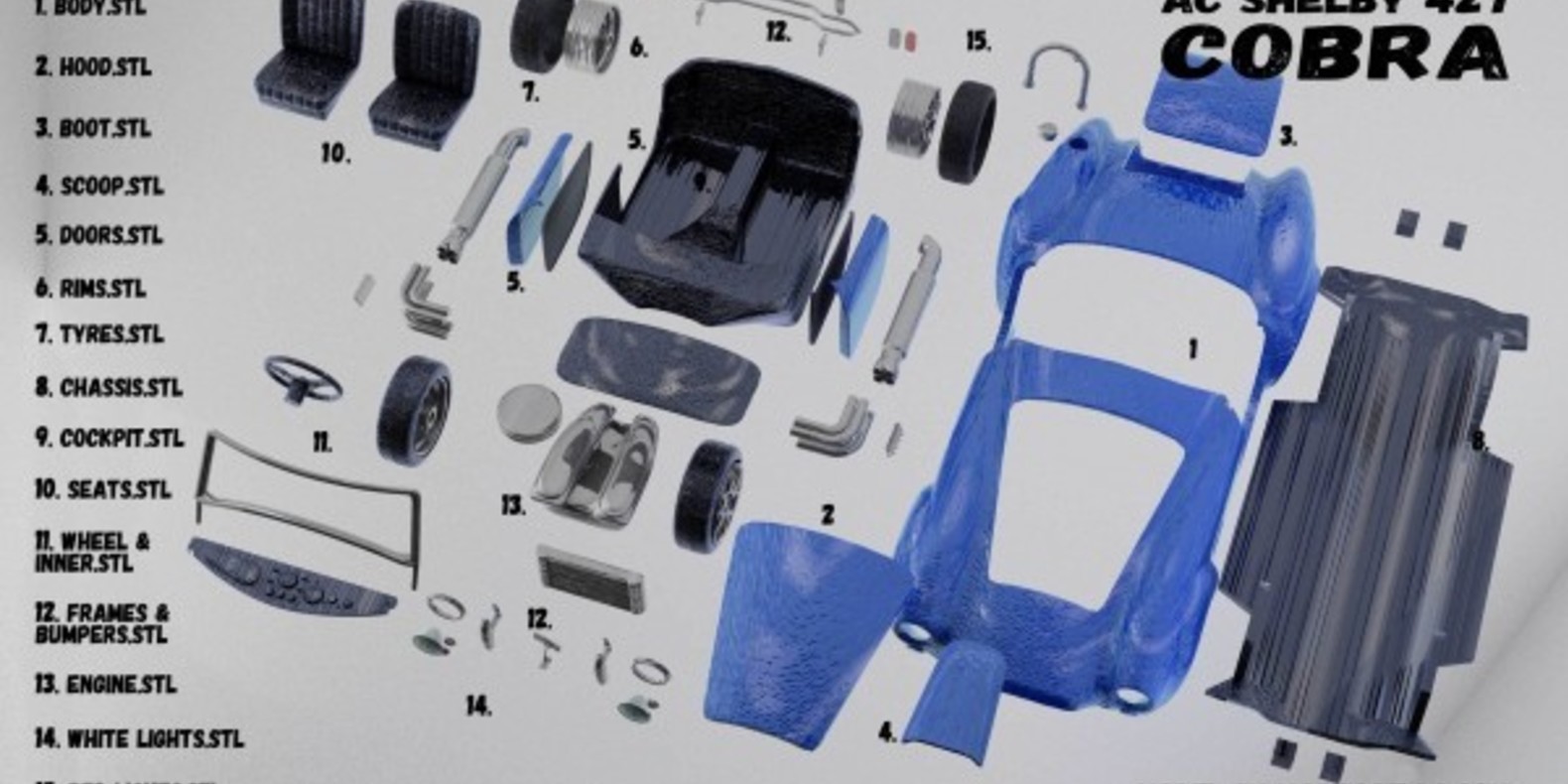 The year 2014 was rich in creativity and 3D files of all kinds. The designers have exploited the possibilities of personal 3D printing.

A list of 20 toys printed in 3D that will give you gift ideas for Christmas. Don't buy your gifts anymore, print them in 3D!