The cartoon Mazinger Z (also known as Tranzor Z ), was the robot that prompted Wesley Millora to become a designer . As a child, he loved the idea that a person could fly a giant robot to fight monsters.

Unfortunately, during his childhood, he never had this toy. But now, thanks to 3D printing and his modeling skills, he has been able to recreate this toy he has always dreamed of.

All the parts that are needed to assemble this robot are included when you download the Low Poly Mazinger Z here.

If there is one hobby in which 3D printing can be useful, it is model making! Indeed, what a pleasure to be able to print your own parts. The year 2014 was rich in creativity and 3D files of all kinds. The designers have exploited the possibilities of personal 3D printing. 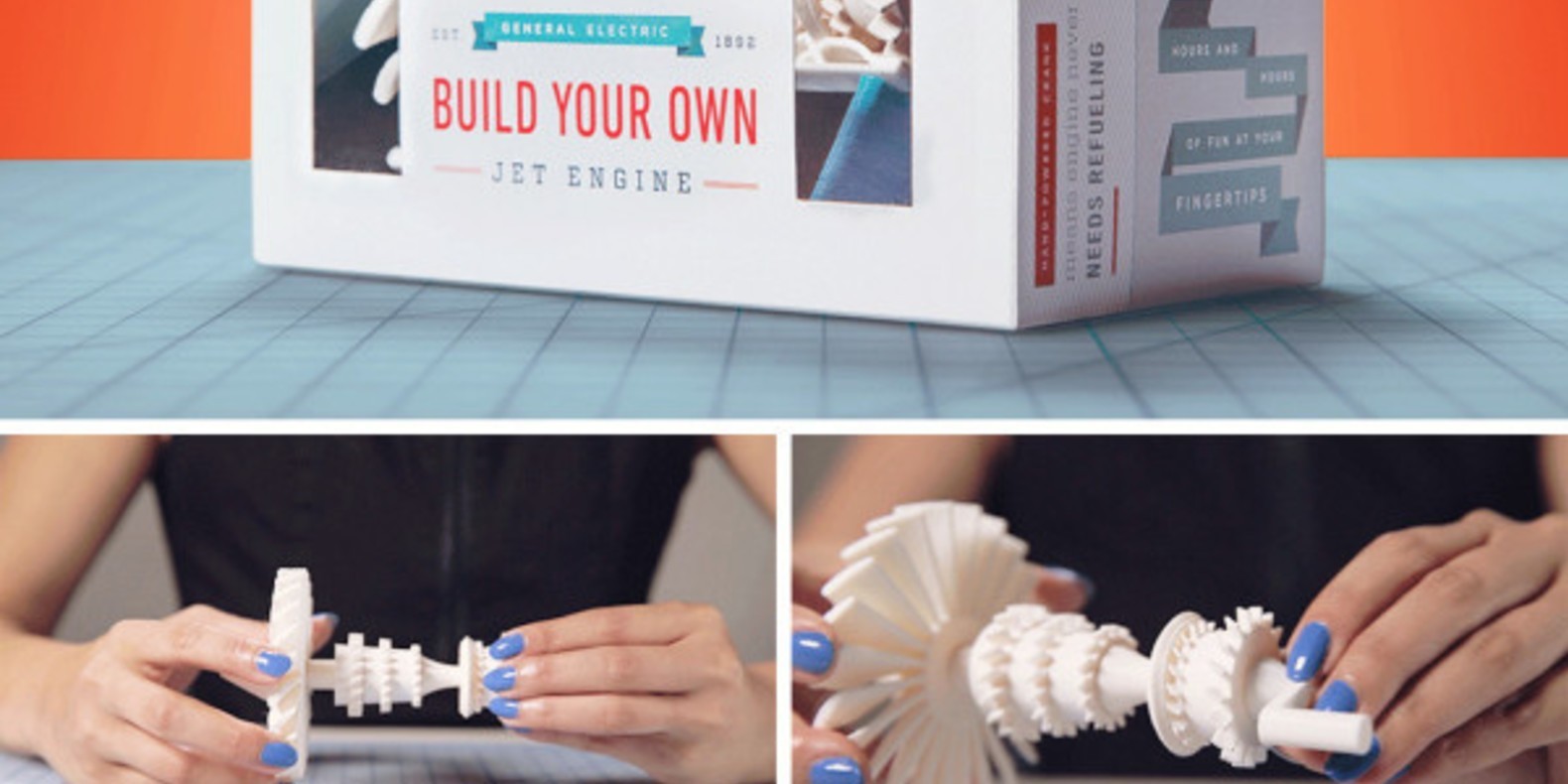