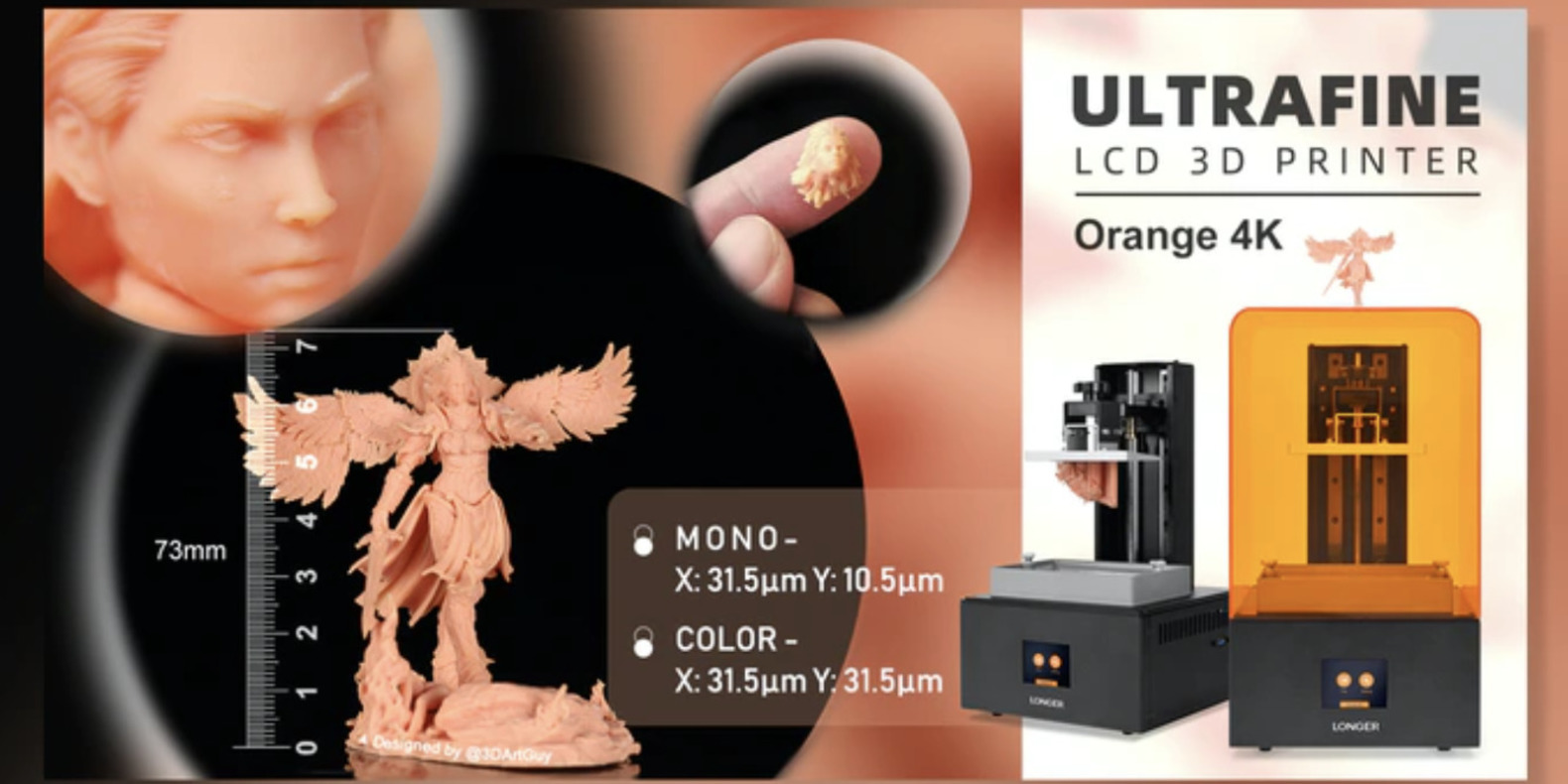 It’s being interesting in 2020, the innovation is non stop. The majority resin 3d printer is not stagnant at 2K resolution, but moving forward to 4K resolution. Longer just launched a campaign of an ultra fine 4K resolution resin 3D printer on Kickstarter. It's hitting at 31/10 microns on precision when printing. It's the most accurate and budget printer on LCD Stereolithography technology in market now. Why the this printer is able to control at such tiny voxel? 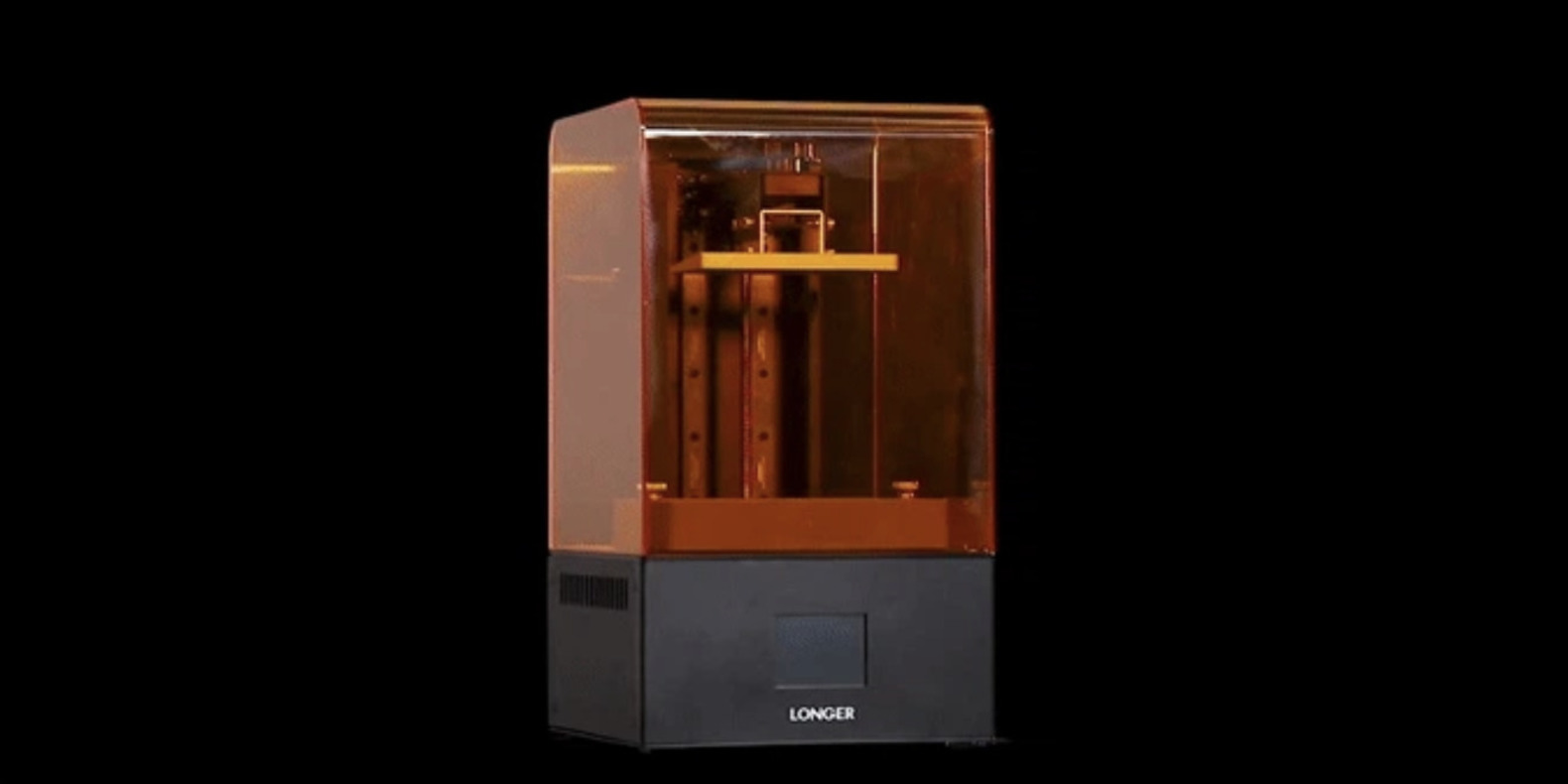 The conventional pixel size of 5.5 inch LCD screen is 47.25μm, but upgrade to 4K resolution, then the pixel size will be driven down to 31.5μm. Furthermore, if one pixel can be divided into 3 subpixels, the resolution in one direction will be as fine as 10.5μm, which is a dramatic improvement over the 2K LCD screen.

With the algorithm embedded in Longerware, the UV exposure through each subpixel will be controlled accurately to deliver final 3D models with ultra-smooth surfaces and ultra-fine details.

LONGER is hitting the historical ultra fine record on LCD 3d printer market. Based on their first campaign of Orange 30, the Orange 4K is upgrade to one hood cover, built by metal body and equipped with dual liner guide. The printing size is 18 x 66 x190 mm (4.64 x 2.6 x 7.48 inch), configured with 4K LCD screen at 812 PPI. One pixel size of Orange 4K Color is 31.5μm, but driven down to 31.5μm / 10.5μm on subpixel when changed to mono screen. Users are able to upgrade the color screen to mono screen directly, and upgrade the firmware, then the Orange 4K Mono is on the set. Orange 4K is typically compatible with three slicers, such as LongerWare, Chitubox and Lychee. 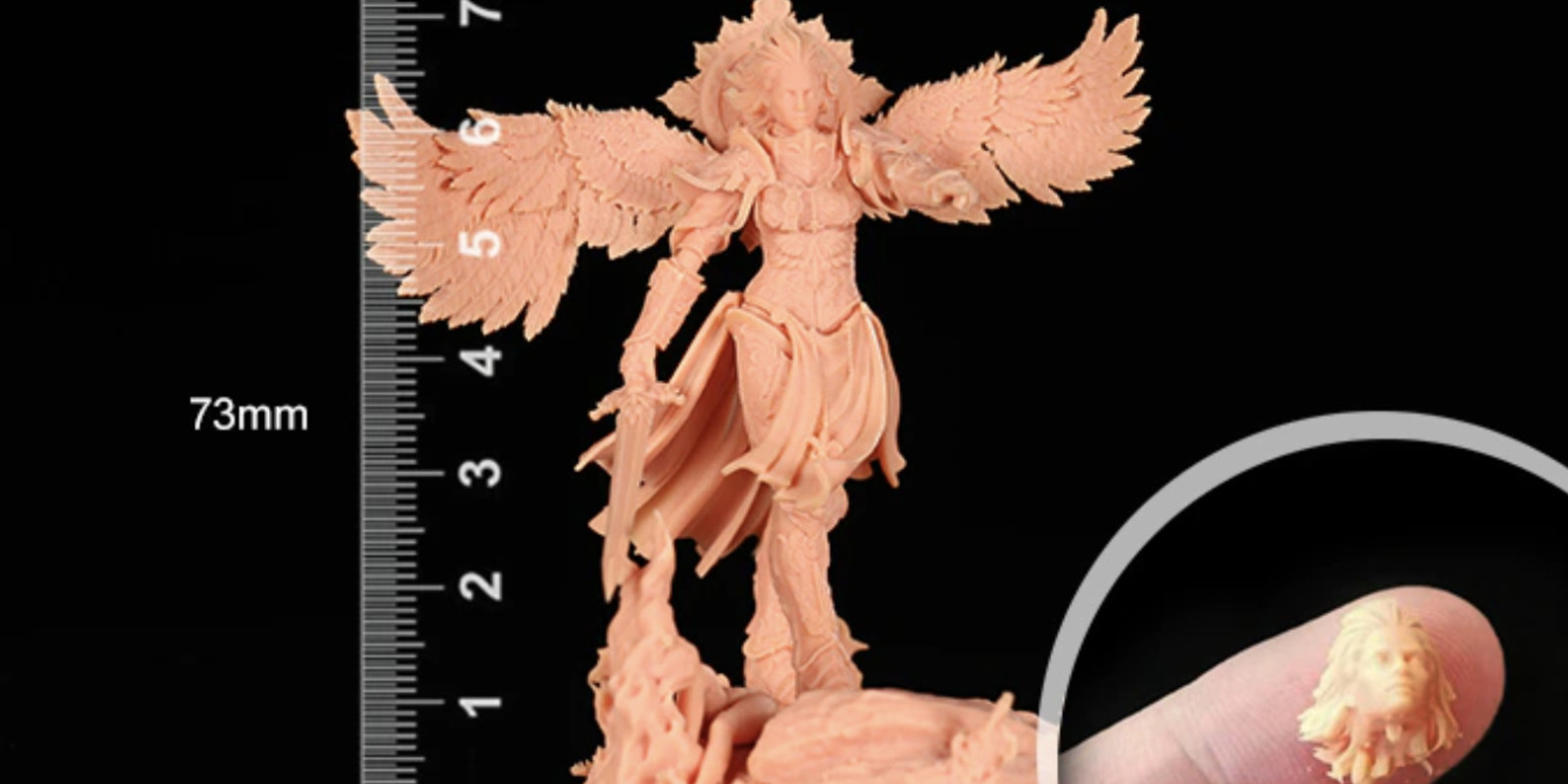 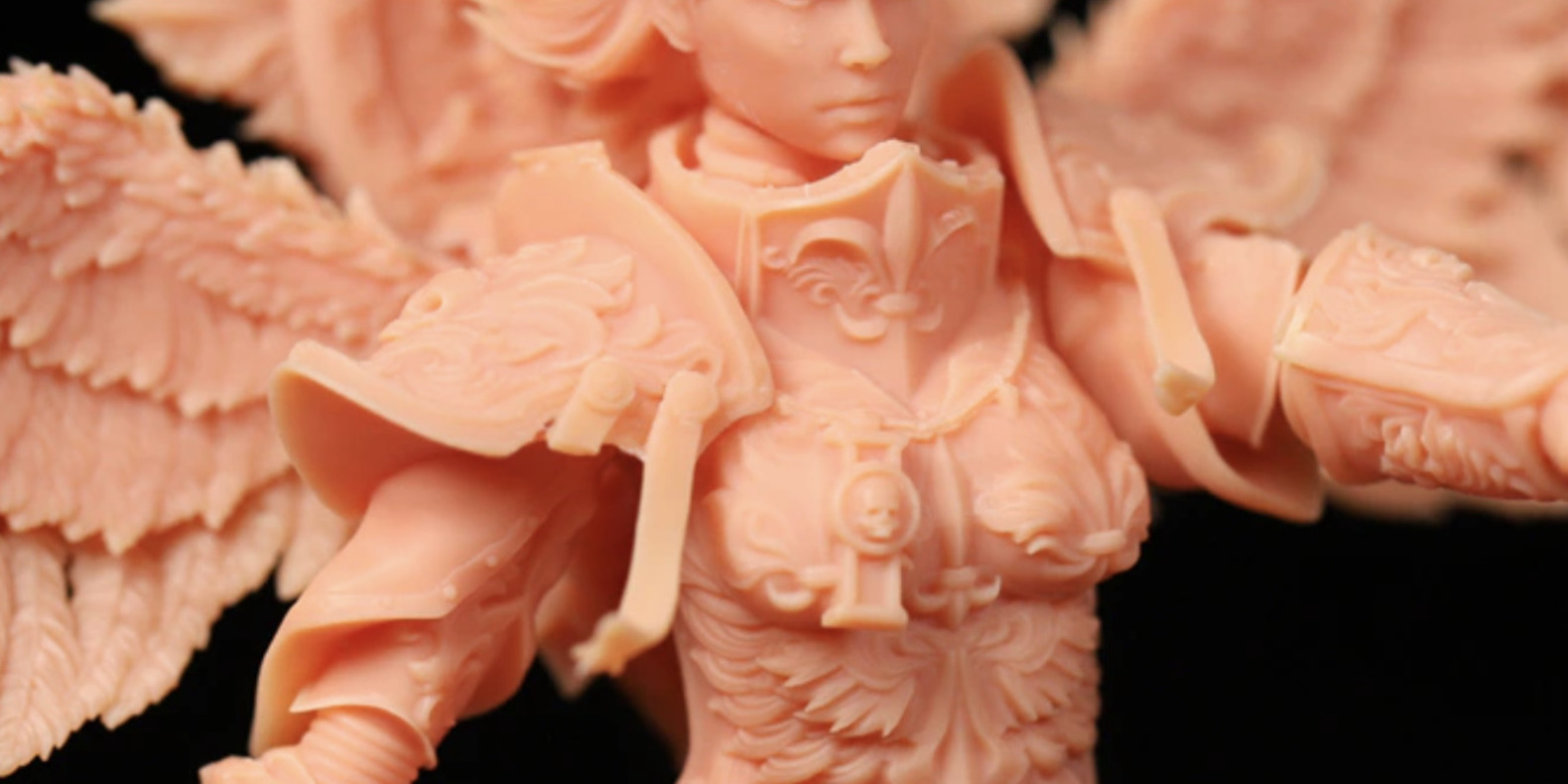 A decade ago, everyone's dream was to build their favourite gaming avatars using 3D printers. Nowadays that has changed, with many players are making their dreams come true thanks to 3D Printing. Much of the credit goes to the gaming industry which tried its best to introduce these latest technologies in their 3D Slot releases. You may find different technologies as time goes by, with new technologies replacing the old ones in the market. After all, both games and technology are connected, so you can’t expect to play high-quality video games without technology’s involvement - providing a smooth gaming experience without any interruptions. 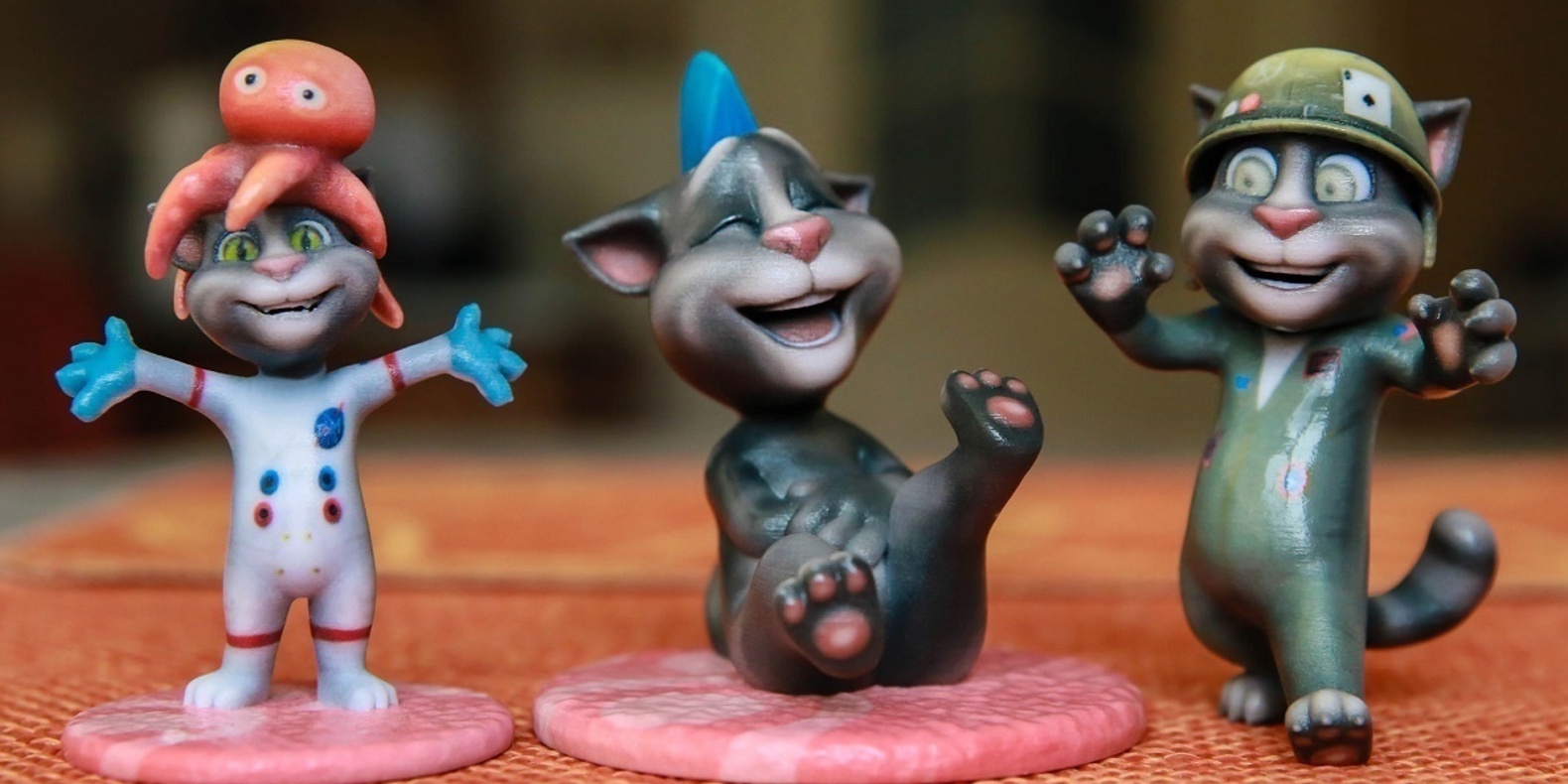 The Influence of 3D Printing on the Gaming Industry in 2020

2020 has been a reasonably great year for the gaming industry. Nearly every other sector went on a hiatus after a pandemic hit the world. But in the gaming scene, everything carried on with little to no distractions. 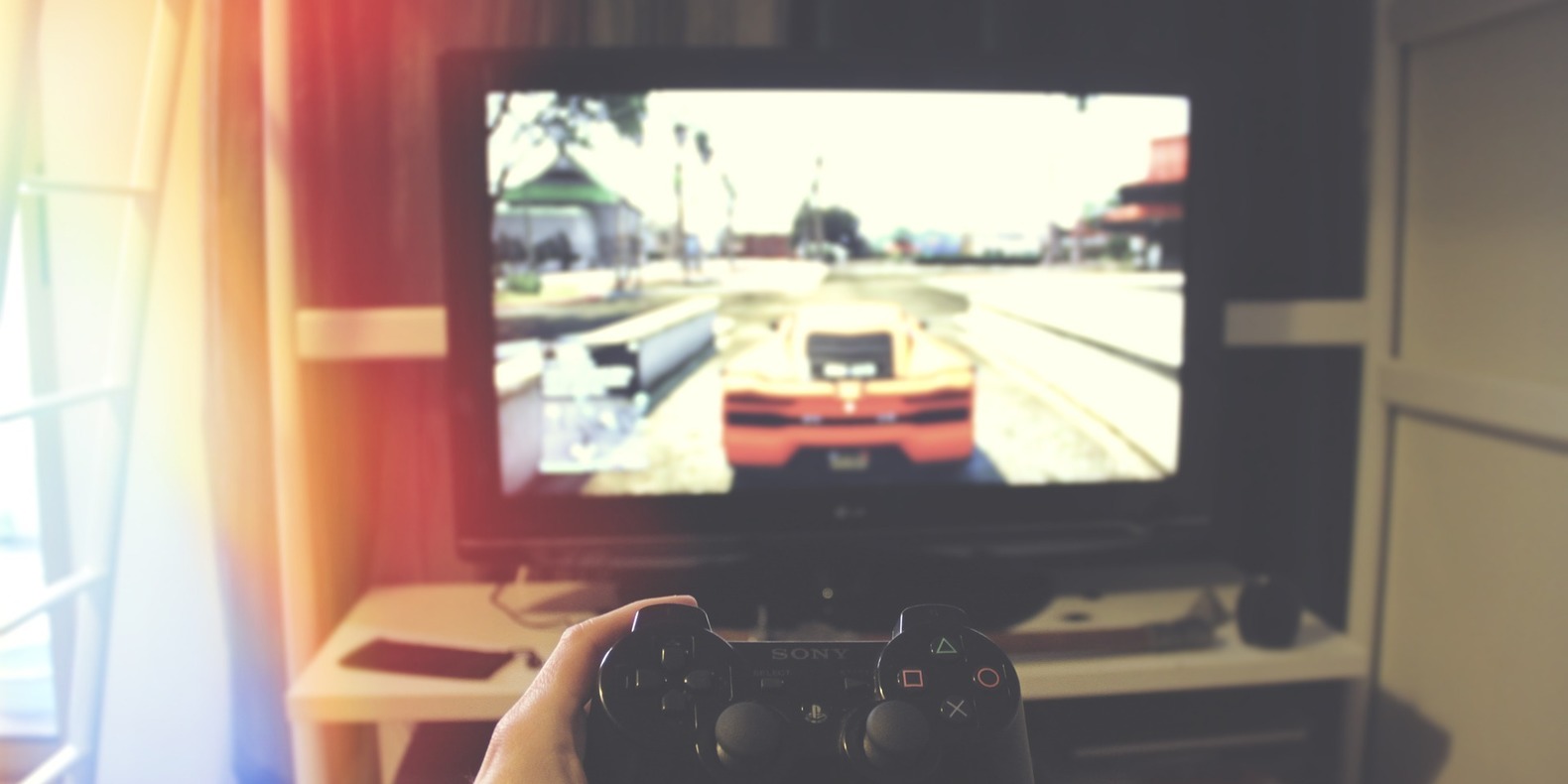