How useful is Java in 3D Designs?

Java is a popular programming language which is used for a huge variety of purposes, being the main ones creating video games and creating applications and programs for productivity in enterprises or similar job-related environments. But, did you know Java can also be used for 3D design modeling? 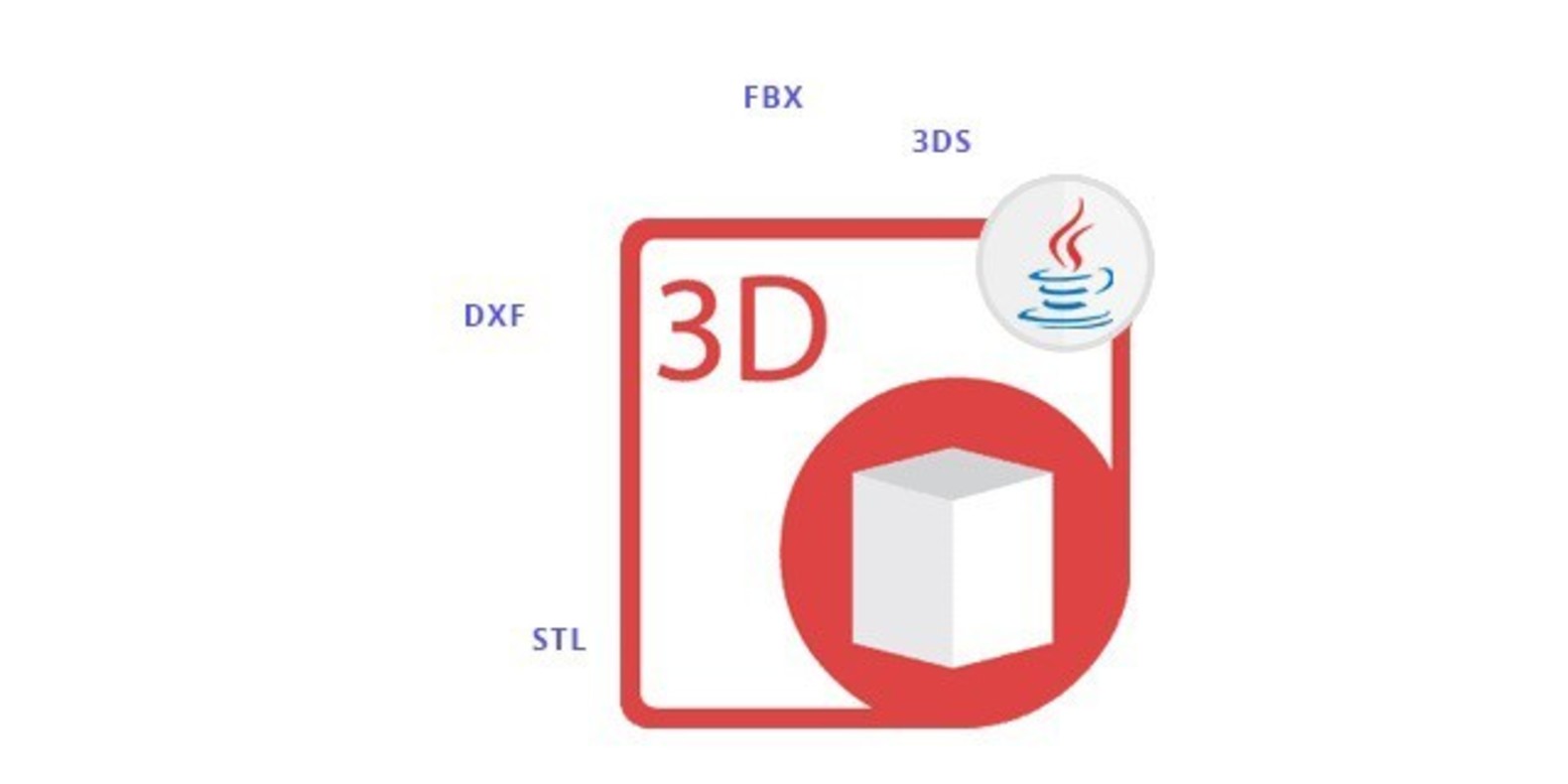 Java uses something called application programming interface or Java 3D API, which gives the programmers a variety of tools to create and build 3D models, as well as huge world environments that can be created thanks to the great possibilities of world rendering of Java.

One of the best things about Java is that is a programming code that can be run anywhere. This is something the Java developers show proudly since as long as you install Java on your computer you can run Java-based programs, no matter if you are using Windows, Linux, Mac-OS or Android. Specially Java Windows 10 running applications have great performance on the latest releases.

The Java 3D API was particularly built focused on multiple aims. The main one is to guarantee great performance and they have done a huge amount of changes in the past to make this happen.
Some of the other aims are: 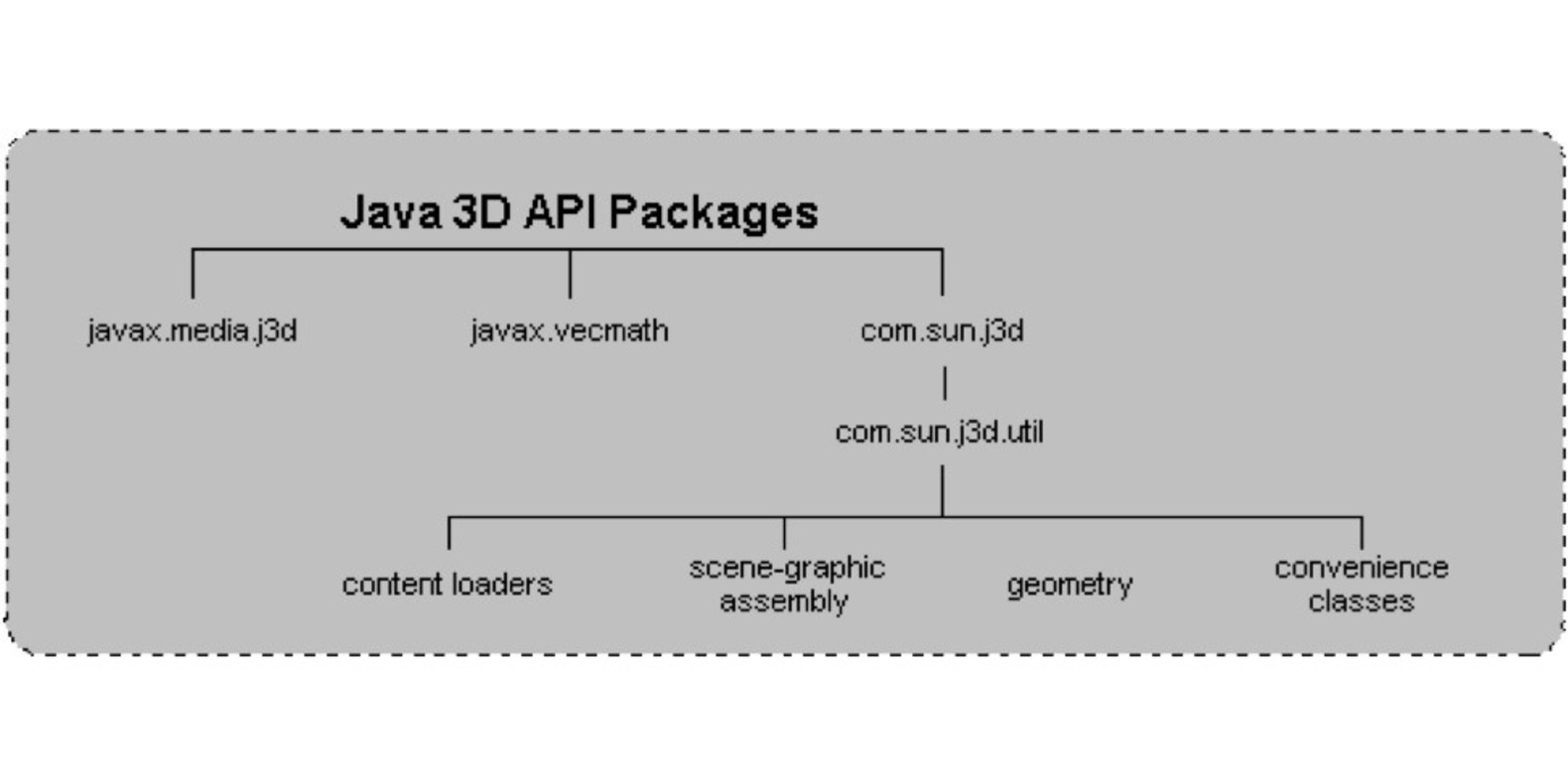 The Java 3D API also has different rendering modes, Let's take a look at them here:

Java 3D designs were intended to target specific hardware platforms, we are talking about cheap low performance graphic cards and intermediate level computers, as well as some of the best and most advanced 3D images creators.

When referring to games designed with Java 3D, we can surely say that most game creators are looking for specifically targeted hardware software, meaning they focus on a specific class of devices.
This is because this type of software makes the performance top on almost every case.
As previously mentioned, Java is intended to target different types of hardware, but at the same time keeps a performance almost as high as the one on specifically targeted hardware software.

But to be fair, Java feels at the moment like it´s slowly decaying on popularity in 3D design, however, it's often said that Java has died and resurrected multiple times and that is simply because it never really dies.

Either way, the Java developers have said at some point that they were working on creating something that could be a new programming language, based of course on the current Java but with a lot of updated features that are not possible to run on the current Java. So there are a lot of reasons to think of a future full of Java related applications. After all, the first operating system at the moment on smartphones, Android, is based on Java for the most part, as well as most of the applications are either directly or indirectly built on Java based software.

In conclusion, Java is at the end of the day one of the best programming languages to learn about and study, and it has for sure a bright future ahead.

Can you 3D Print A Kayak?

This article is introducing the way you can make your own kayak thanks to 3D printing. 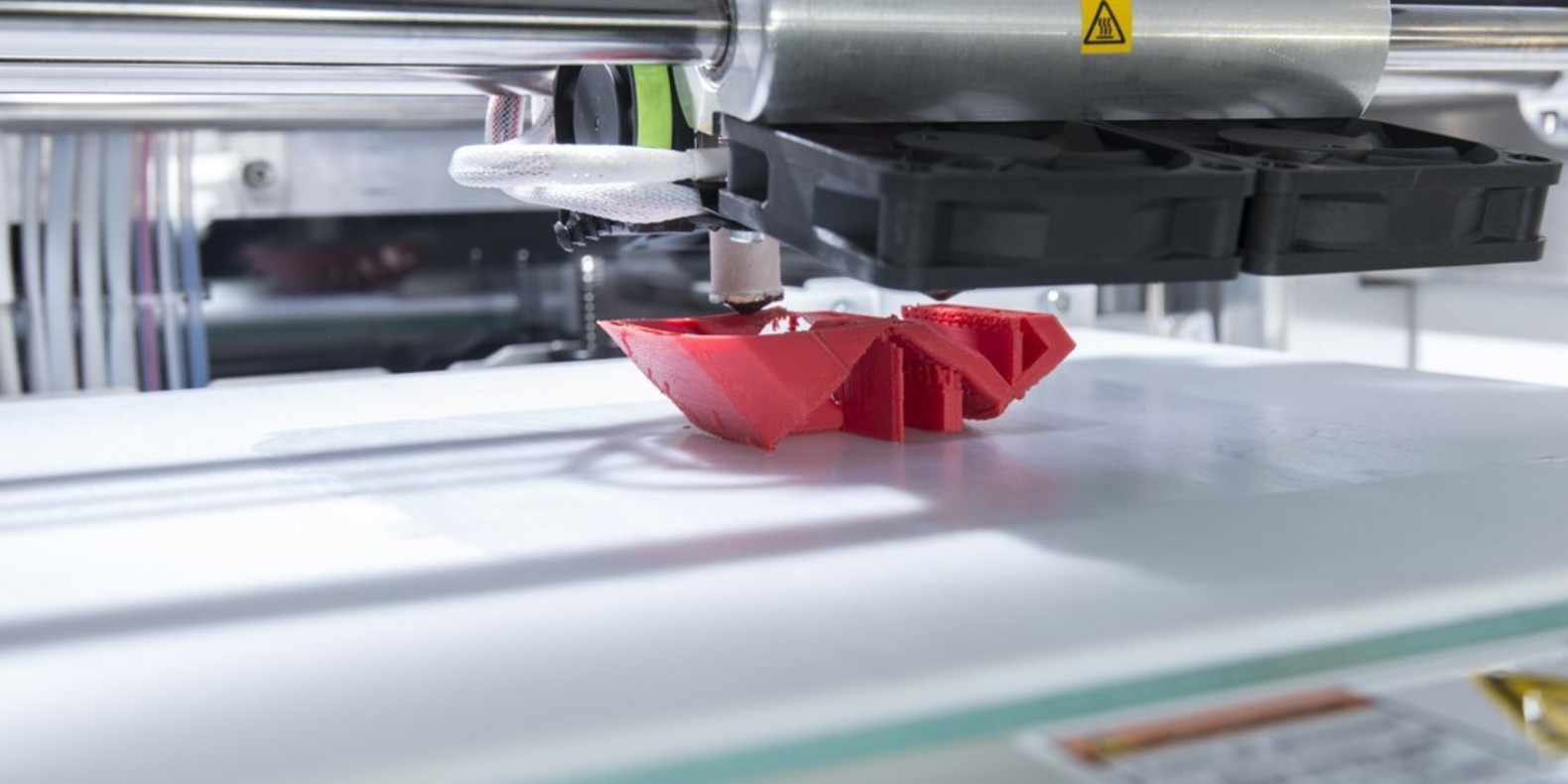 How to perfectly level your 3D printing bed

Many may be warping their beds while leveling and thinking that your bed came warped. This explains how that may happen and how to avoid it. 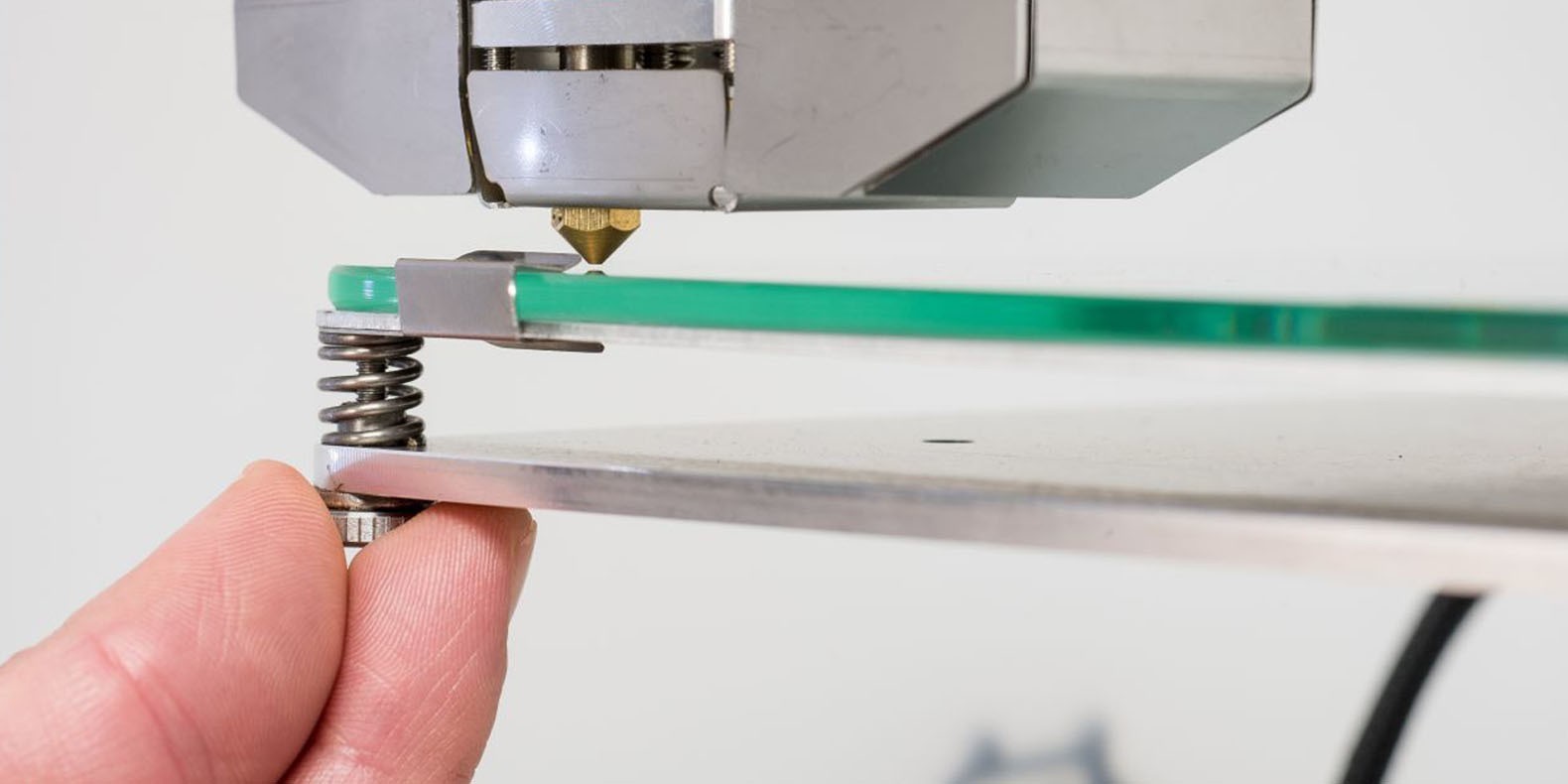