How to make stationery using a 3D printer?

It’s great to finally get to use that 3D printer can make just about anything. The decision was made and everyone’s decided to use the printer to make stationery. The only problem is that no one knows how to do that! Well relax, here is how to make stationery on a 3D printer: 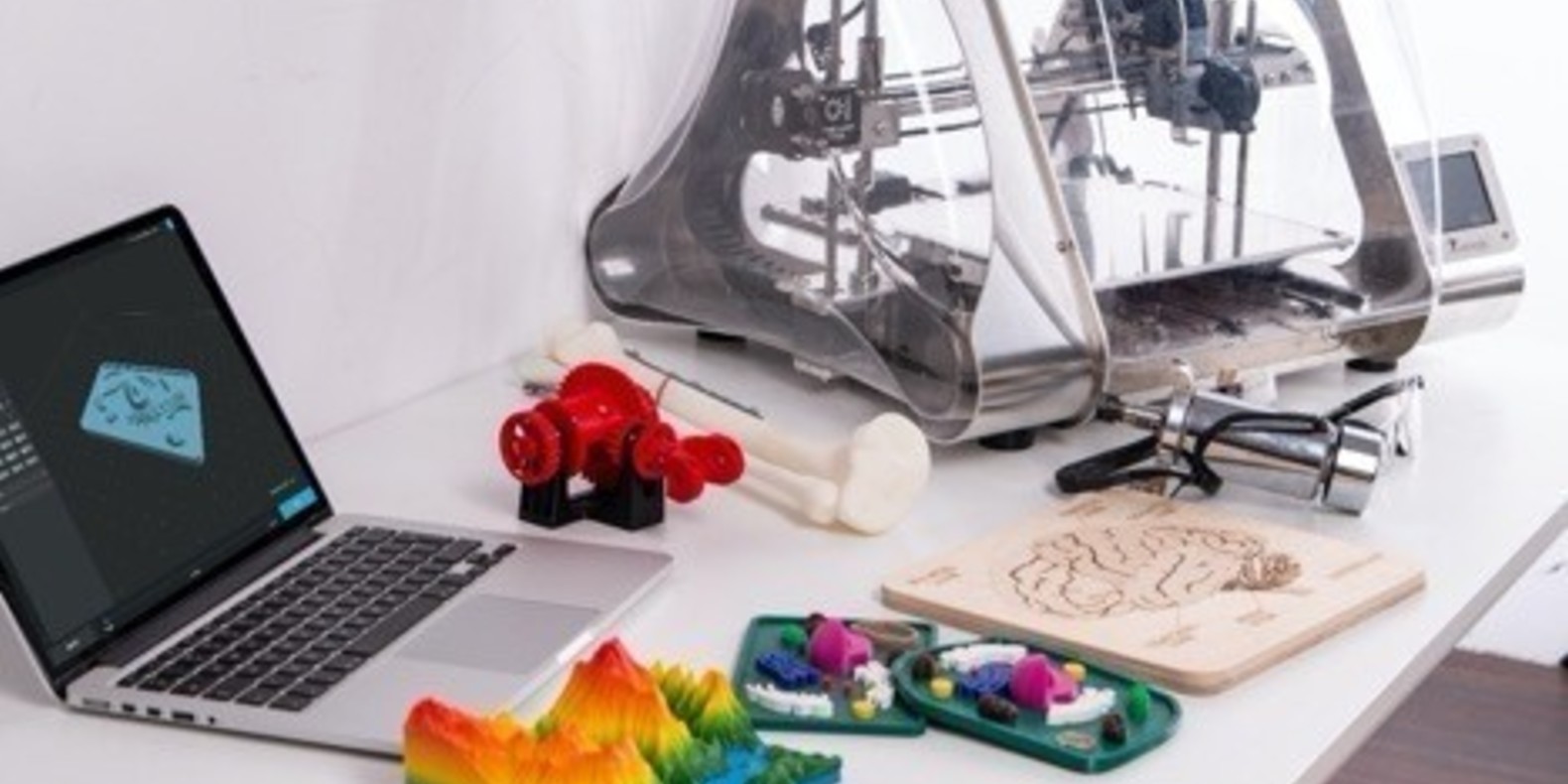 What is a 3D Printer?

First, it’s good to ask what a 3D printer is. The term used to describe this new wonder of technology is actually a bit of a misnomer in that what 3d Printers do is to fabricate something that was designed on a computer, primarily from plastics, metals, resins, and polymers.

It’s this grand invention that has seen widespread use in the last ten years and has allowed people to build just about everything. There are some people who have even used 3D printers to build a new house! It is true, that a 3D printer just needs the digital model to build just about anything, but in this case, we need to narrow it down to one line of products: stationery.

Printing stationery isn’t such a bad idea in that it’s used by students for college, and younger generations entering the workforce are more comfortable with using 3D printers now that they know they can use biodegradable 3d printing.

All too often people see a big piece of technology, like a 3D printer, and want to run away, far away. The good thing about most 3D printers is that they’re designed to be easy to use, and yes, by anybody. The first, and most important, thing is to have the 3D printing software installed on the computer connected to the printer. This software is usually included with the printer and, even if by some strange coincidence it isn’t, can usually be found on the manufacturer’s website as well. Those sites are as easy to find and access as edubirdie.com.

No, this isn’t the kind of model that goes down catwalks and makes ten thousand dollars an hour. 3D models are what that printer software is used for. It’s on the software that people can download the proper model for what they want to print.

In this case, what’s going to be printed is a simple stationery for writing. Personal stationery is a great gift for students in college who would like to add a little flair to their paper, even if they usually get a college paper at Edubirdie services. To print this or anything else, a person might want to create their own personal stationery.

If that’s the goal, then they need to build a model of the stationery on the computer. It might also be possible to get basic templates online and then adapt them for personal use.

For those who want to create a new model from scratch, additional CAD software may be needed. The programs that fall under this term are ones like Autodesk 123D and Tinkercad.

Once the model has been decided on and downloaded to the 3D software, the piece to be printed then has to oriented digitally as to how the printer will actually construct it. This is important because the better oriented the model, the less time and less material it will take to construct.

Think of this as trying to have as much of the model on the floor of the printer as possible. That’s the best way to ensure less time and less material is taken to print it. If any stationery has an overhang of greater than forty-five degrees, it might be necessary to include support for it in the model. If not, it will make it very difficult to write my college paper on.

Know that the Model Will Shrink

3D models are primarily made of plastic and resin. As a result, those materials have to be melted in order to be combined into a new form. This means that it will expand when heated and then shrink as it cools down. Because of this, it’s always a good idea to accommodate for the fact that it will end up a little smaller once it’s cooled.

Another thing to be aware of before printing is that the materials used in 3D printers have a low melting point. This means that the materials will become a liquid at a fairly low temperature. Even after they’ve become solid objects, they are more likely to degrade from wear and tear, because they are made from a soft substance. 3D Printer materials are unable to withstand high temperatures, so don’t plan on taking that stationery to a hot, sunny beach in the Caribbean!

Other than that, 3D printers include instructions on basic printing. To print stationery is still very much a simple point and click process, like many others. The great thing about printing stationery on a 3D printer is to realize that, if you don’t get it right the first time, you can always try again.

Practice makes perfect and this is definitely true of the 3D printing process. Always expect that the process will involve a little trial and error, just be persistent and avoid frustration. If that isn’t your strong suit, then you might want to just hire one of the college paper writing services online.

Finally, don’t worry, it might take some time but you will be happy with the results!

The world's first 3D choco printer for the home opens the possibility of creating delicious creative choco objects that surprise family and friends without prior knowledge.

Hum3d Presents: the Most Realistic Animals Created in 3D

Hum3D is already known for its development of car models, both realistic and designed for various virtual projects. On the company's website, you can find many options for cars, carefully designed and endowed with the smallest details of their prototypes. 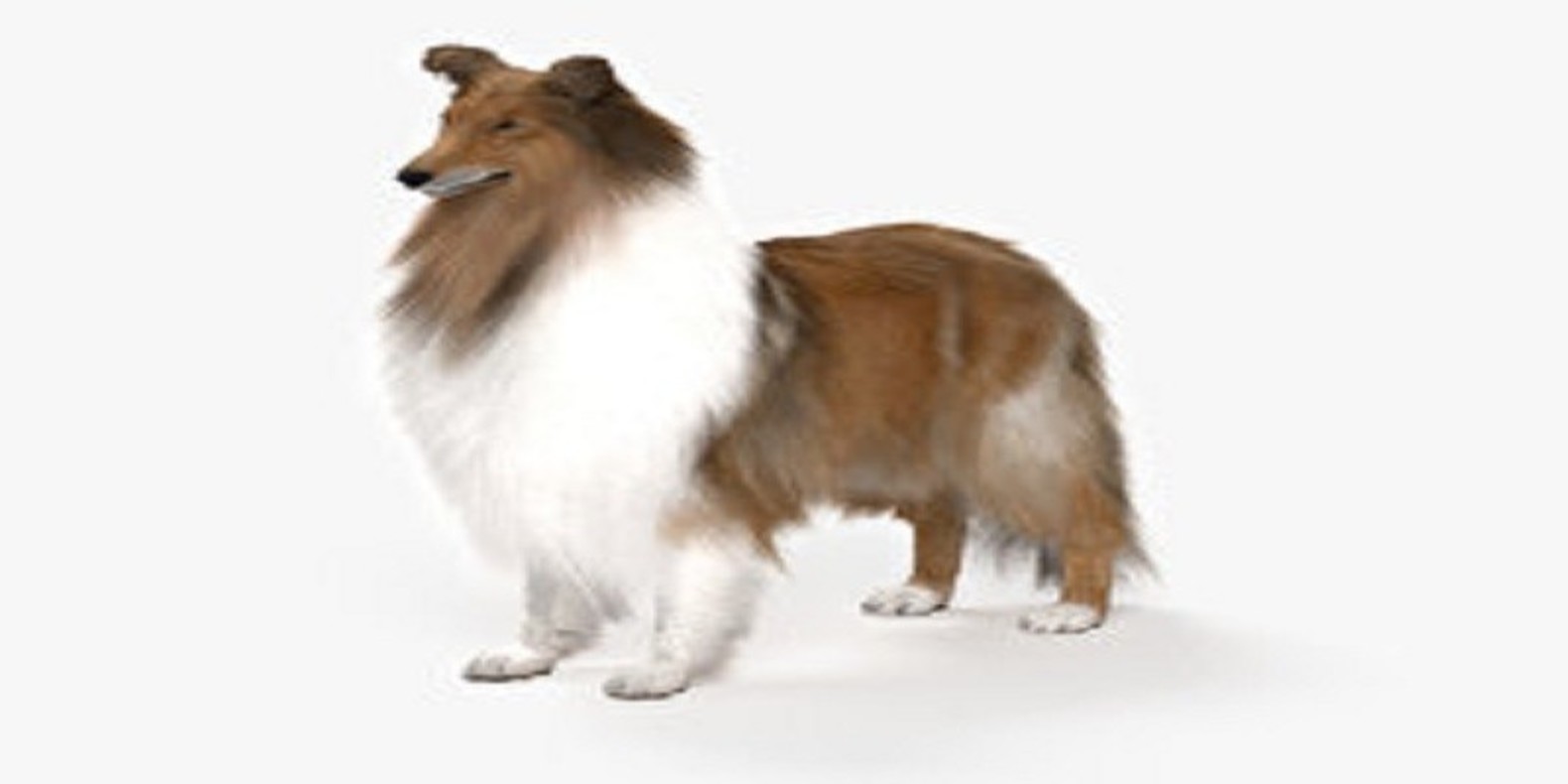