How to calibrate a 3D printer in 5 Steps 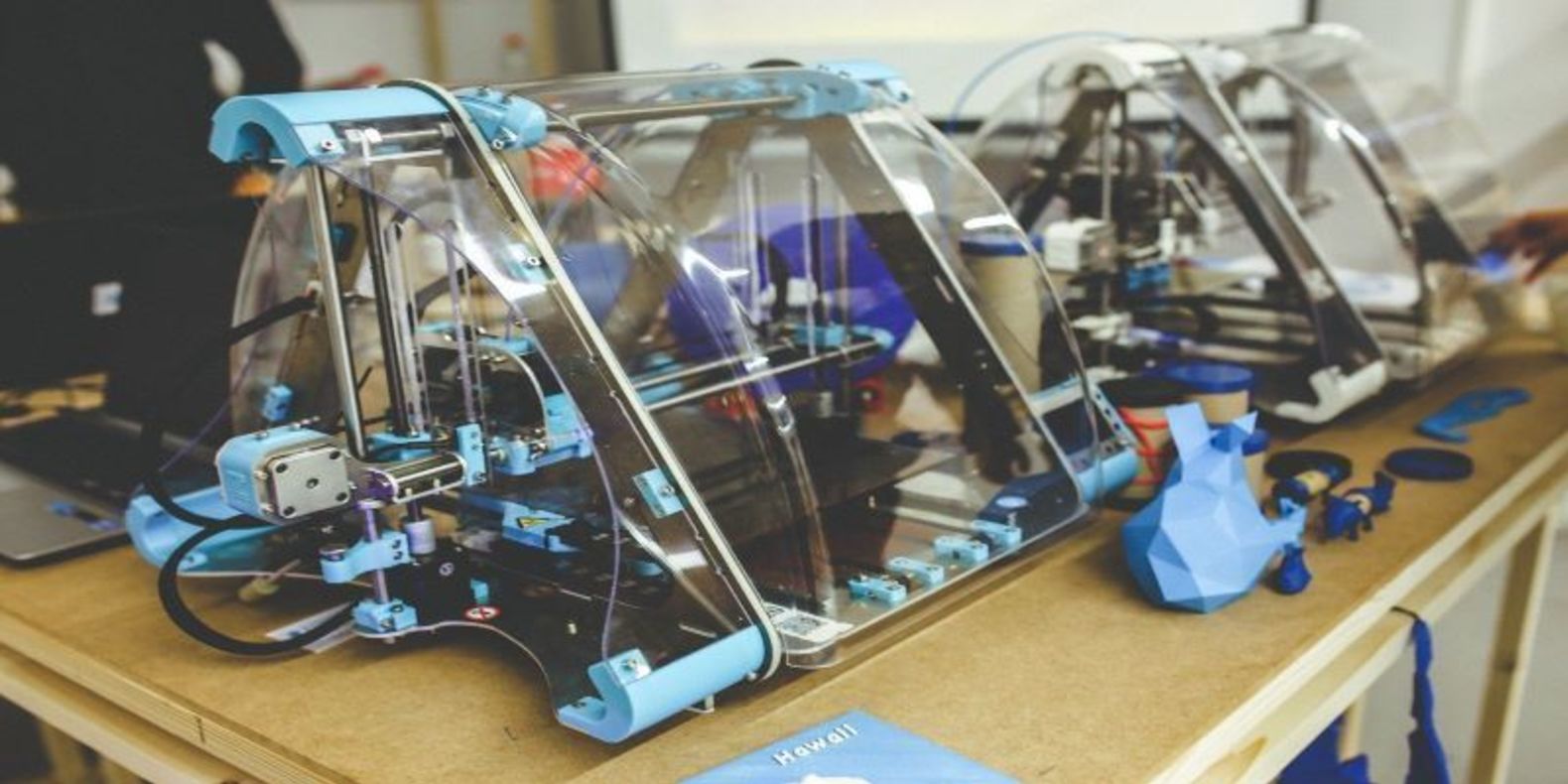 The first 3D printer was developed in the 1980s by Charles W. Hull but the technology did not become popular until the early 2000s. Since then, 3D printing has come a long way and it is being used in both personal and industrial applications around the world.

3D printing hobbyists will attest to the steep learning curve required to proficiently use the technology and associated software. One of the most difficult parts of said learning curve is calibrating the machine. Here we will go over the basic calibration procedure required for 3D printers. This article is written from the perspective of using Printrbot simple and Repetier and assumes the user has digital calipers, ruler, tape, and filament at their disposal. If the reader does not use Printrbot simple and Repetier there is no issue, any printer/software combo will suffice. 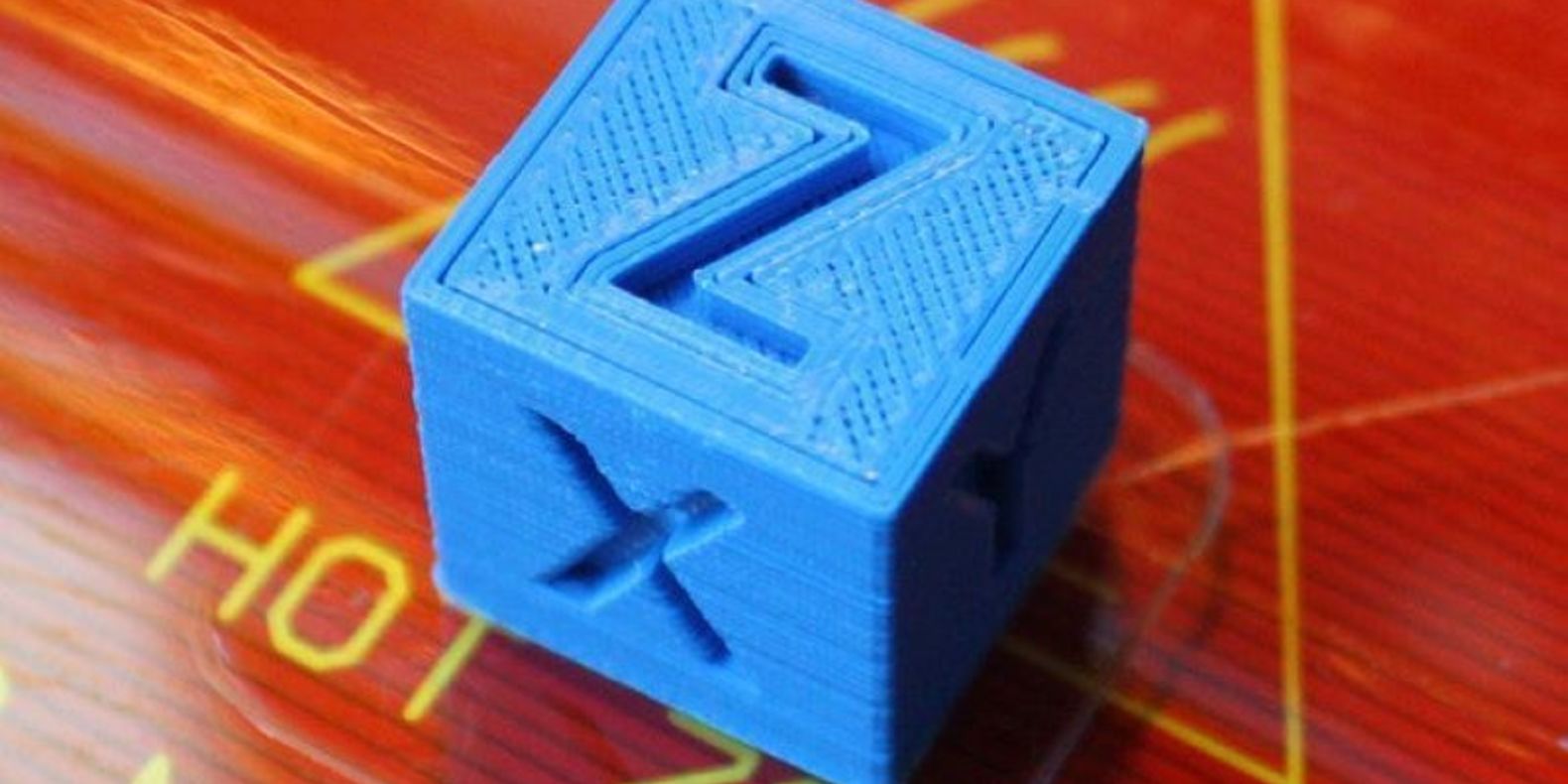 Open Repetier, connect the printer, and select the manual control tab. Select the toggle button by turning off easy mode and type “M501” into the GCode. Hit enter and scroll until some code that looks something similar to “echo: M92 X__ Y__ Z___ E__.” is found.

Special attention should be paid to this line of code as it will be important in the future.

Move the Z-axis out of the way and place a piece of tape on the printer bed parallel to a spot where it won't move when the X-axis is moved. On the tape, make a mark at the point the x-axis is currently pointing at.

Using Repetier, instruct the printer to move its X-axis starting with 70mm and make another mark to where the x-axis ends up. The printer has just moved to where it believes 70mm is. Now, with the calipers measure the distance between the two marks to determine what the true distance of the movement is.

The new M92 value needs to be found and this is done using the current M92 value recorded from step 1. This can be achieved by the following equation. Once the new M92 value for the x-axis is calculated enter it into the G-Code. 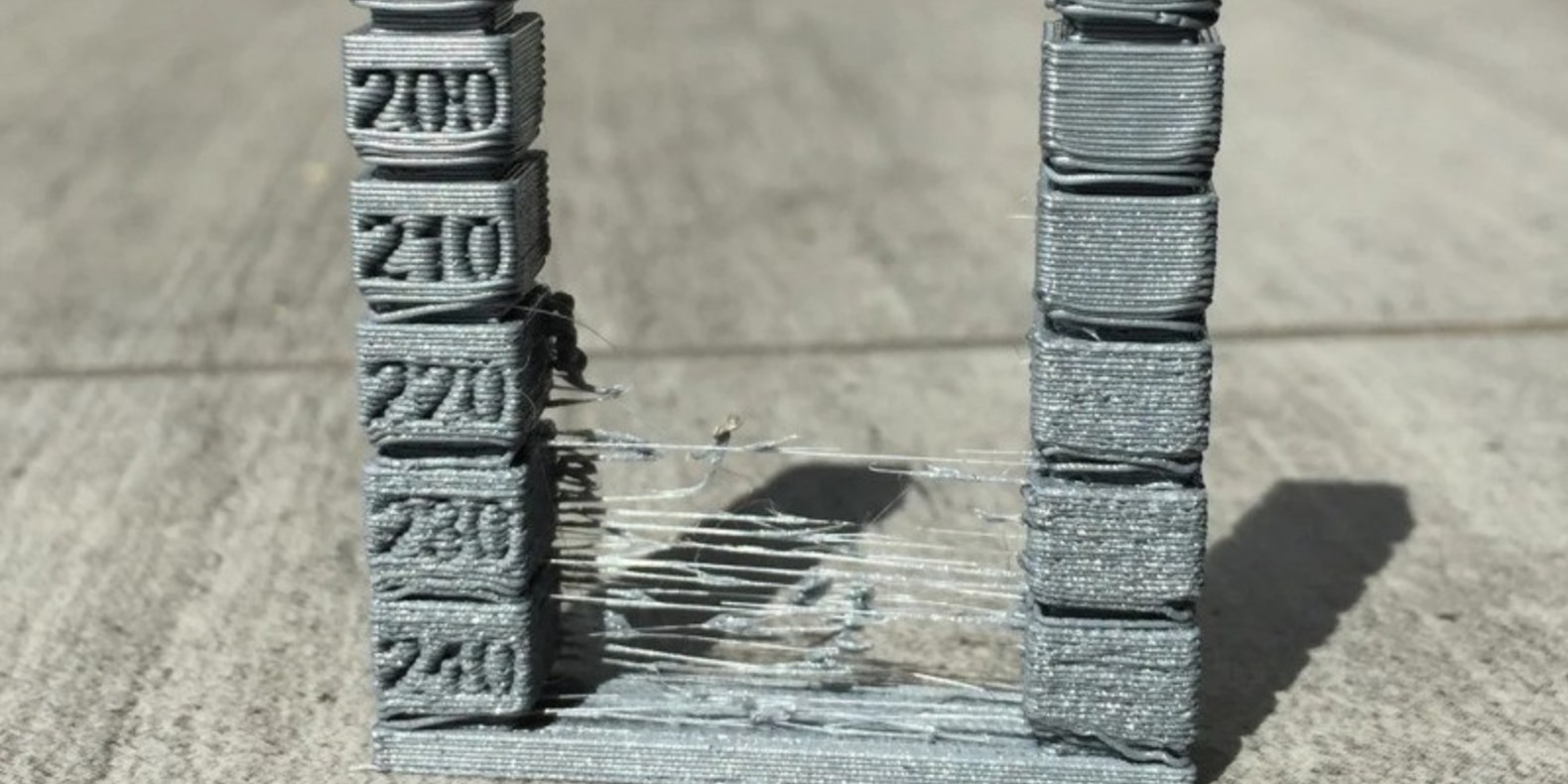 The Z-Axis is much more easily calculated with a ruler than calipers. To begin, home the X, Y, and Z and place the ruler parallel to the print bed. Pick a point on the z-axis print arm and measure the distance from the print bed to that point. Now, just as before, enter in a value for the X-Axis to move and measure how much it moved. The formula for determining the new M92 value for the Z-Axis is slightly different from the other two.

Enter this value in the GCode for the Z-axis.

This is the last item to check in the calibration process. The calibrate the extruder one must determine how much filament comes out the Extruder. To begin, heat the hot end to the suggested temperature, and make a mark somewhere roughly 3 CM up on the filament from the entry point. Command the printer to extrude 10mm of Filament and take a measurement to determine the distance between the two points. If the distance is 10mm, or whatever value was entered, then the Extruder is calibrated. If not, the new E M92 value needs to be calculated and entered into the GCode. This value can be found by using the below formula. 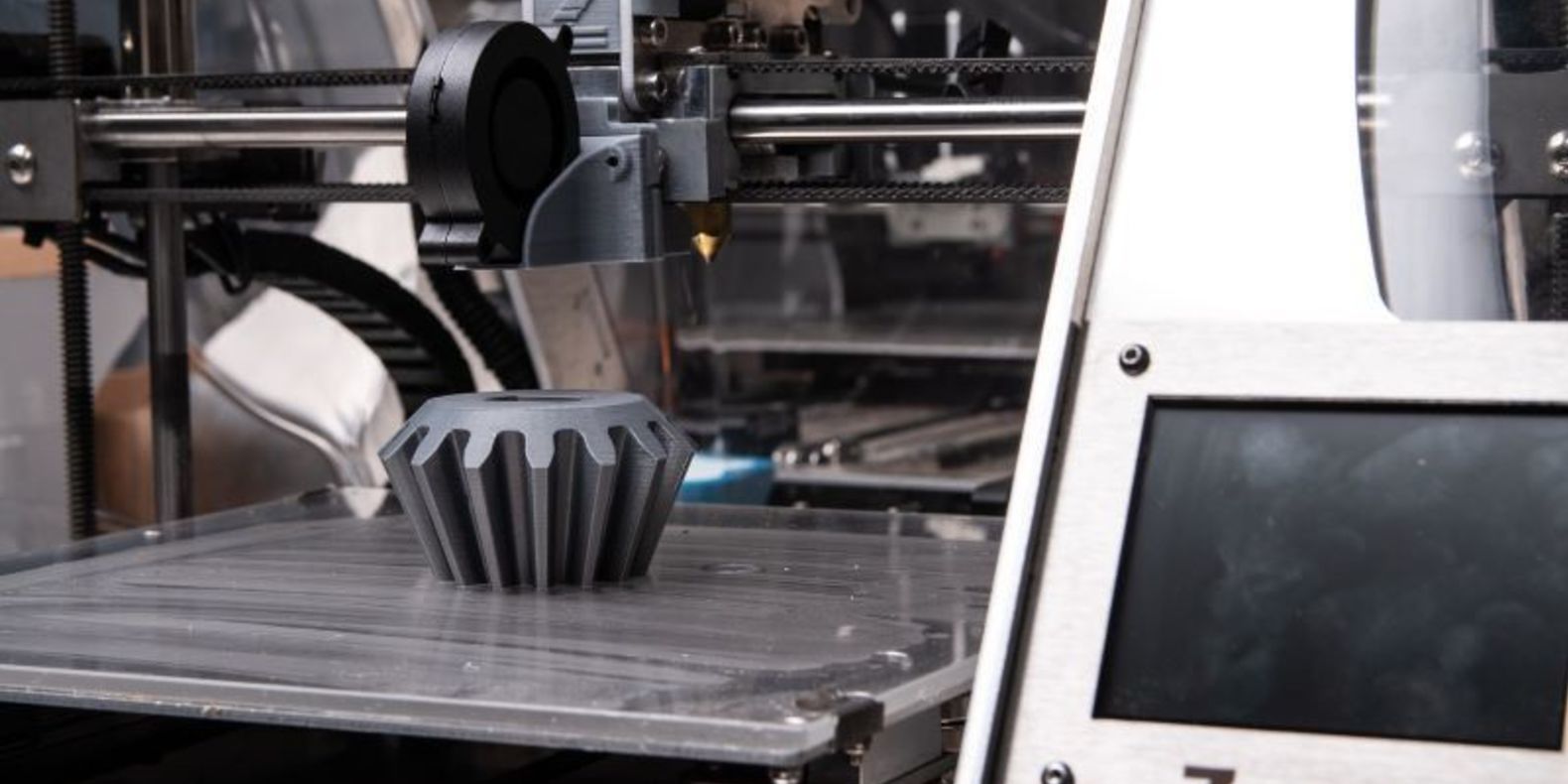 Calibrating a 3D printer might seem intimidating at first but it is not, all one is doing is finding out if the inputted movement matches the actual movement. When it doesn’t this has to be accounted for.

Mildred Delgado is an up-and-coming marketing strategist at AcademicBrits. She works closely with organizations to develop fully-functioning websites while keeping the organization's brand image in mind.

How To Set Up A 3D Printer In 4 Steps

Getting a new 3D printer is an exciting moment for anyone, and you likely just want to get started with it. However, printers set up in a haphazard or rushed manner often produce poor results and can end up with unresolvable mechanical faults, so it pays off to start carefully. To make sure your printer is set up to work perfectly, here are 4 easy-to follow steps. Naturally, you should always consult your specific model’s manual before performing any assemblage or alterations. 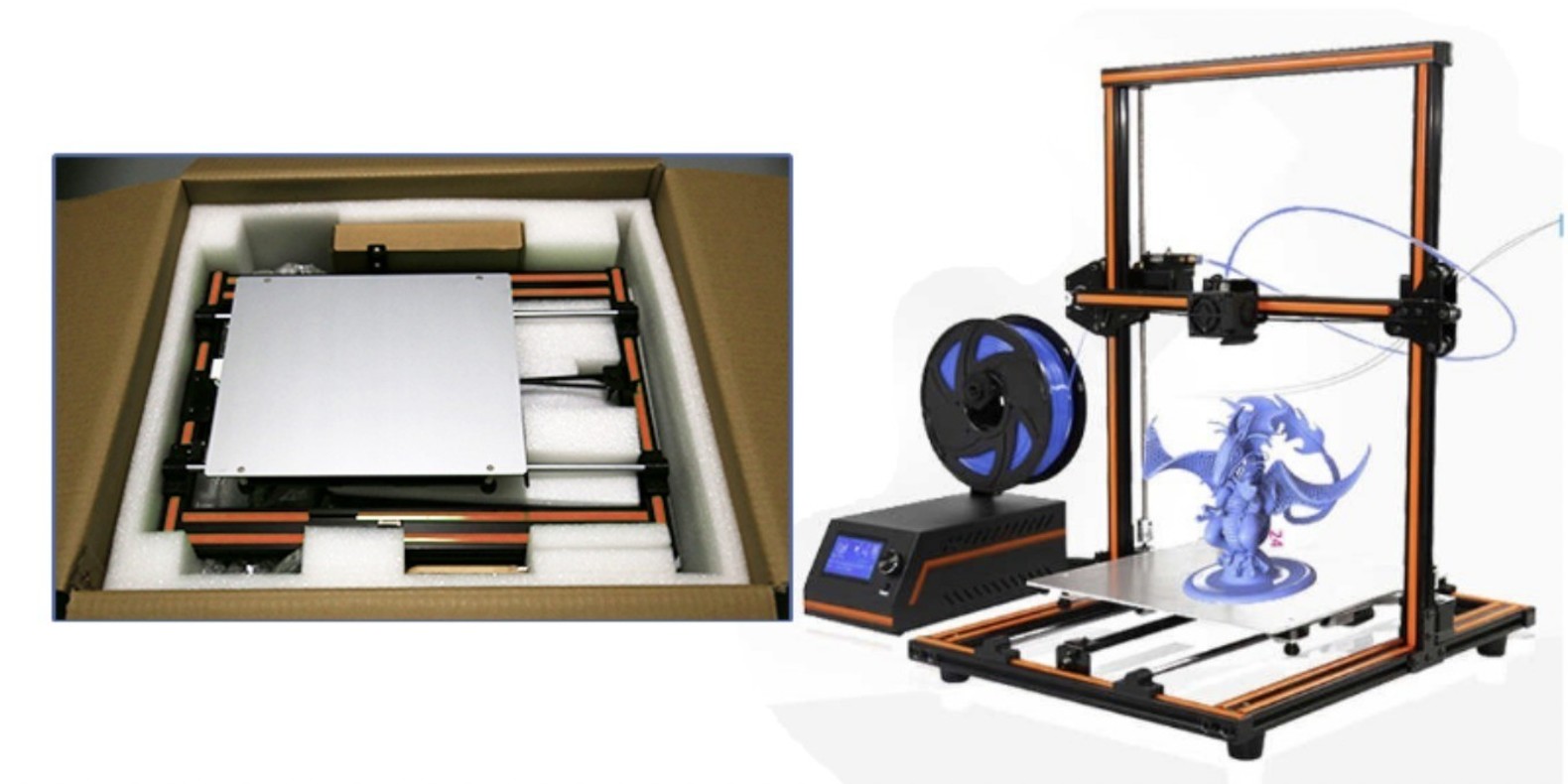 Amazing Things You Can Print With a 3D Printer

3D printing has come a long way. The first 3D printer was invented in 1983. However, this invention started to be used more and more in recent years. Starting from 2011, it has become something that one can use at home to create various objects and even art. 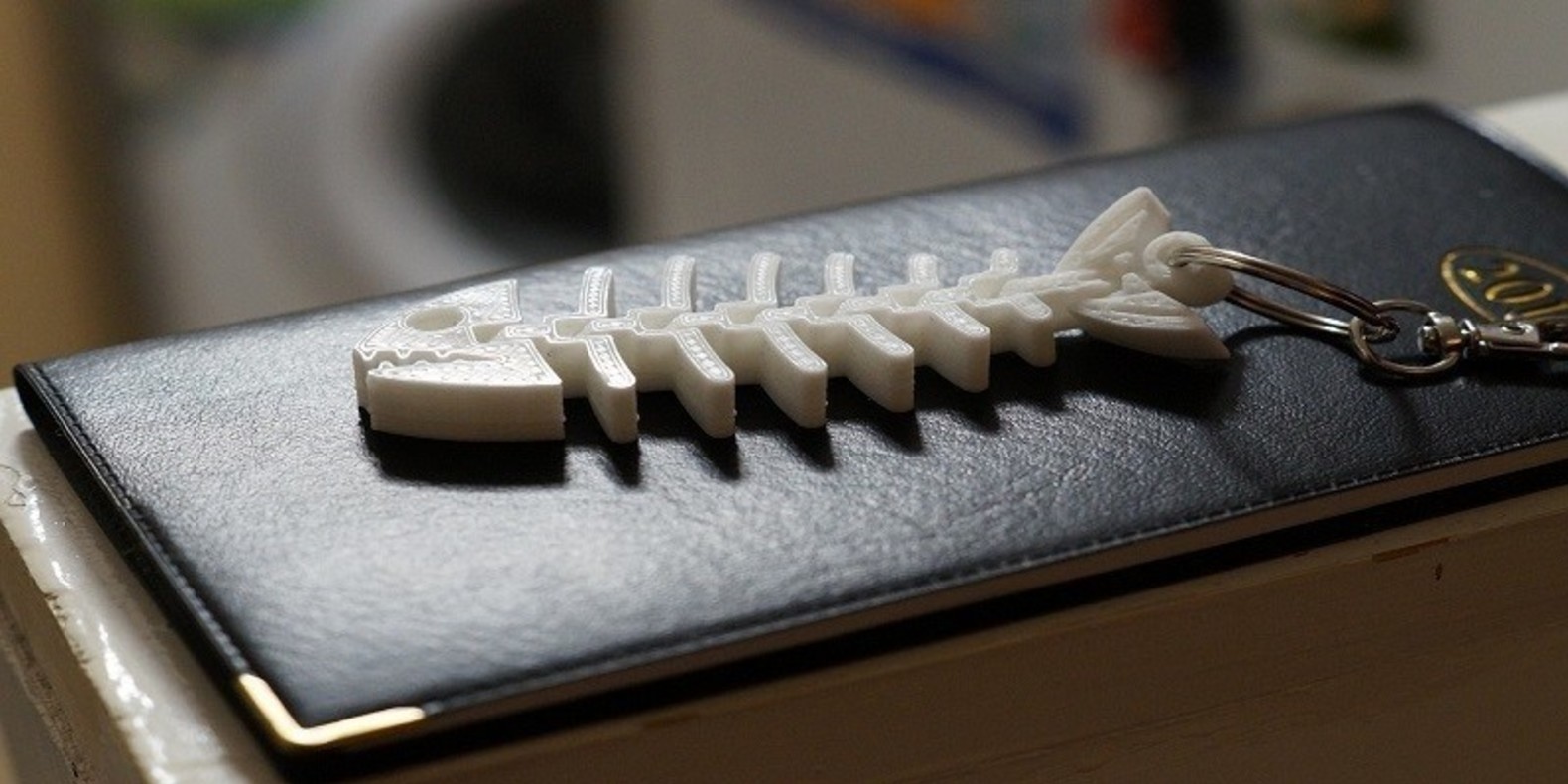