However realistic they may be, toys always have a disadvantage compared to their animated version: they are less expressive because by nature they are frozen. To remedy this problem, Disney Research and Carnegie Mellon decided to tackle the most expressive part of the characters, their eyes. They worked closely together on a new technology called Papillon that uses 3D printed optical fibers to create eyes capable of a multitude of expressions. These new kind of eyes use the optical printing technology developed by Disney. Constructed from a bundle of 3D printed optical fibers that bend and direct light to the surface of the character's eye, much like a video projection. A technology of the future that seems to be adaptable to many other sectors and which, once again, is based on 3D printing. 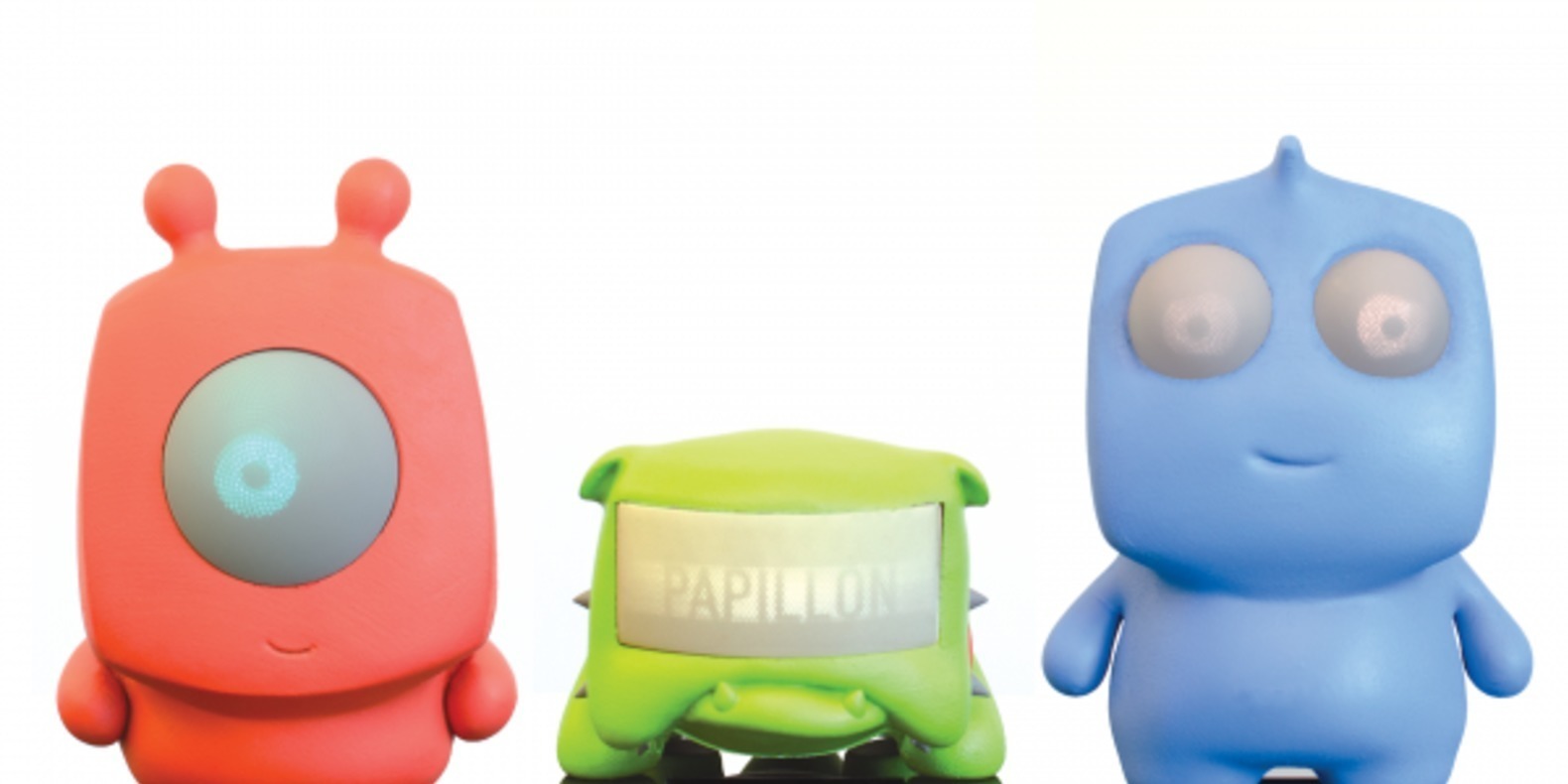 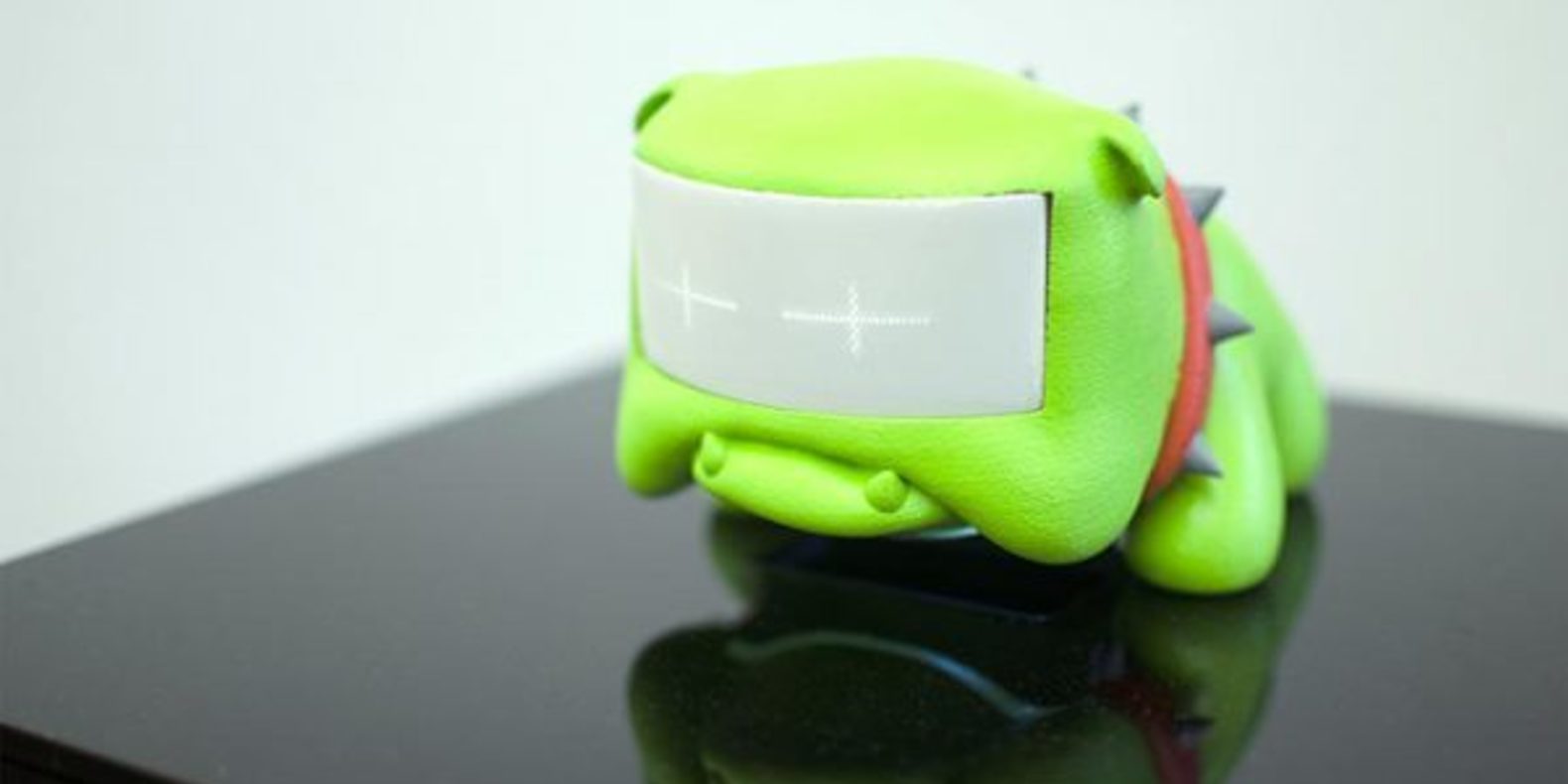 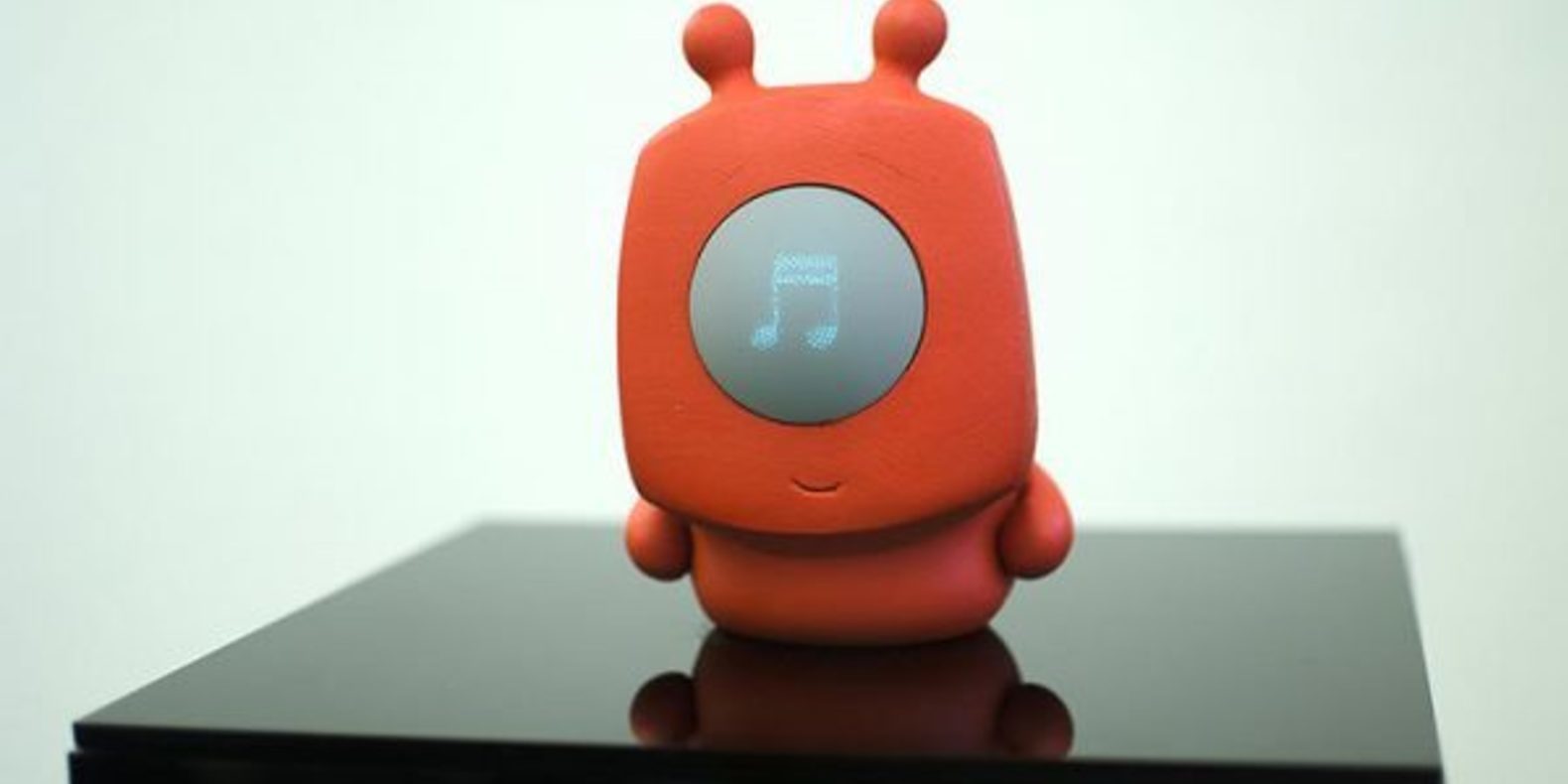 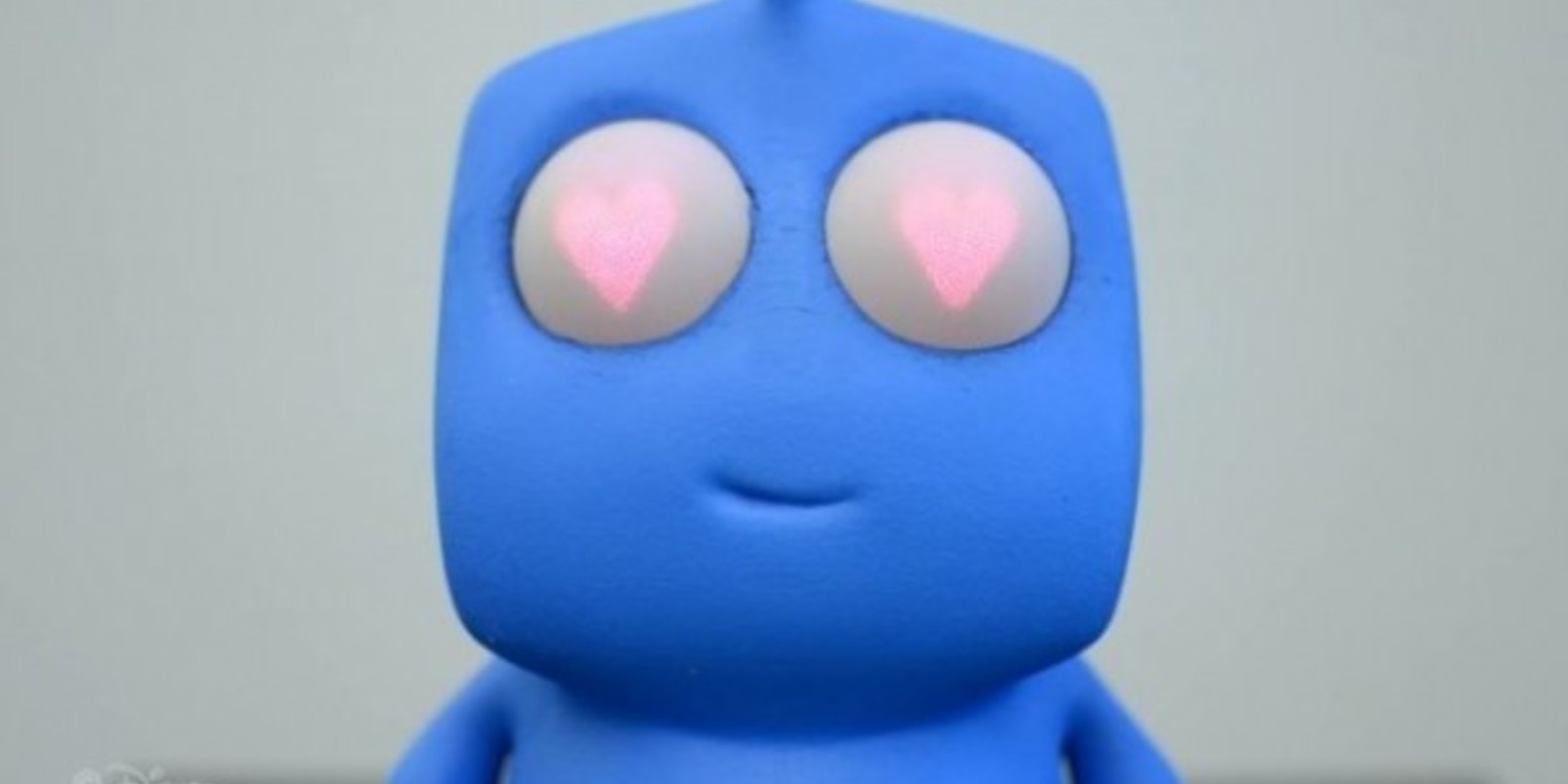 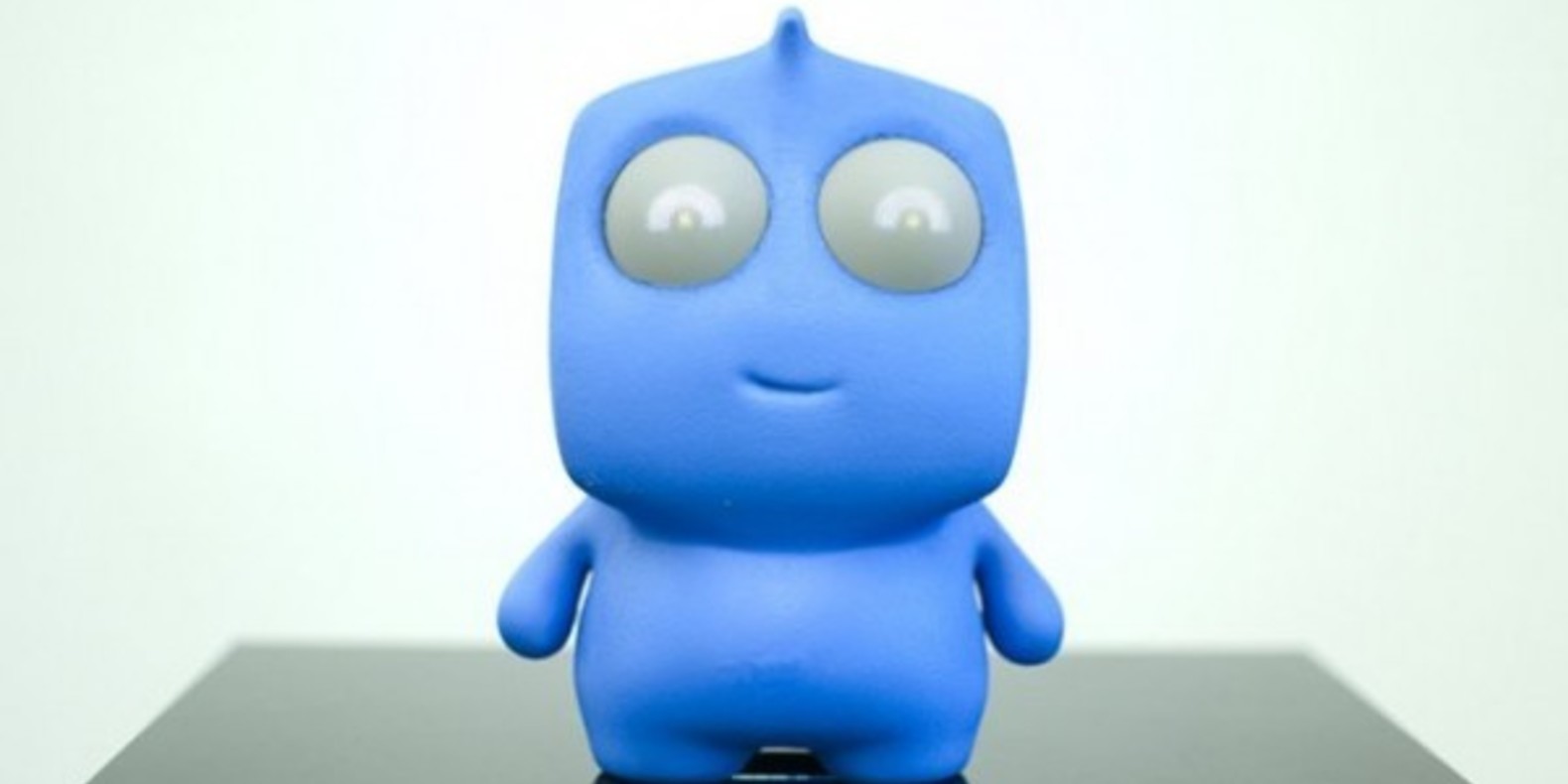 Cyvasse, the Game of Thrones game in 3D file

This Game of Thrones game is printed with a 3D printer. Download the 3D file on Cults and enjoy all the incredible universe of Georges RR Martin.