Darth Vader and a Stormtrooper in low poly printed in 3D

Argentine designer Agustin Flowalistik has made a name for himself in the 3D modeling world thanks to his low poly designs . His idea: take the form of a pop culture character and drastically reduce the number of polygons that compose it.

The result is very graphic and also allows to obtain 3D files that print easily and without supports . He had already proposed a whole collection of Pokemons in low poly, now it is Darth Vader and a Stormtrooper who are the cost of his creativity.

The Spanish designer Sonia Verdu surprises us with each of her new creations, she proposes here a dragon printed in 3D. 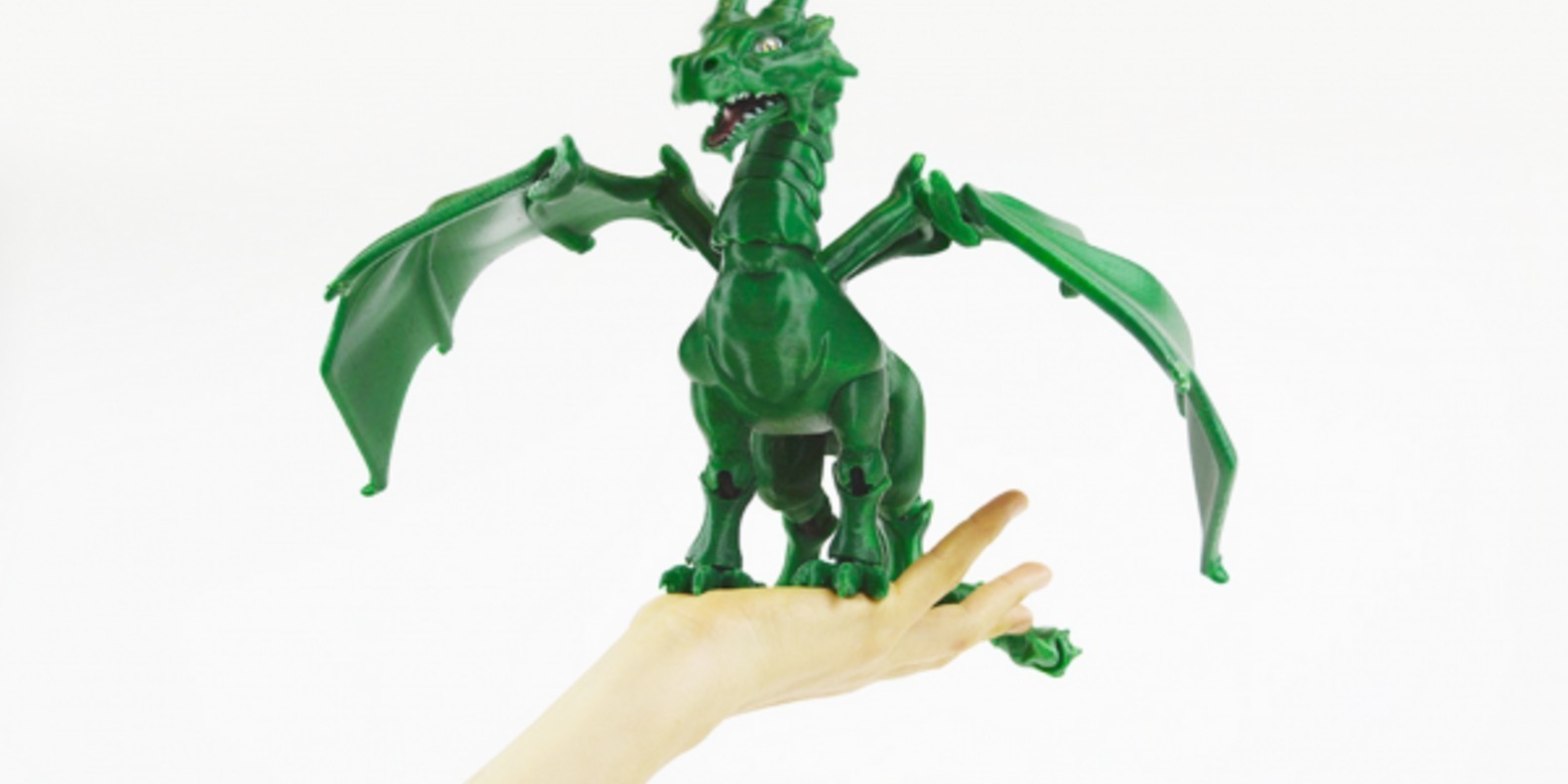 An articulated macaque printed in 3D

On this occasion, the designer AMAO had the idea to model a macaque entirely articulated and printed in 3D in order to sensitize the general public. 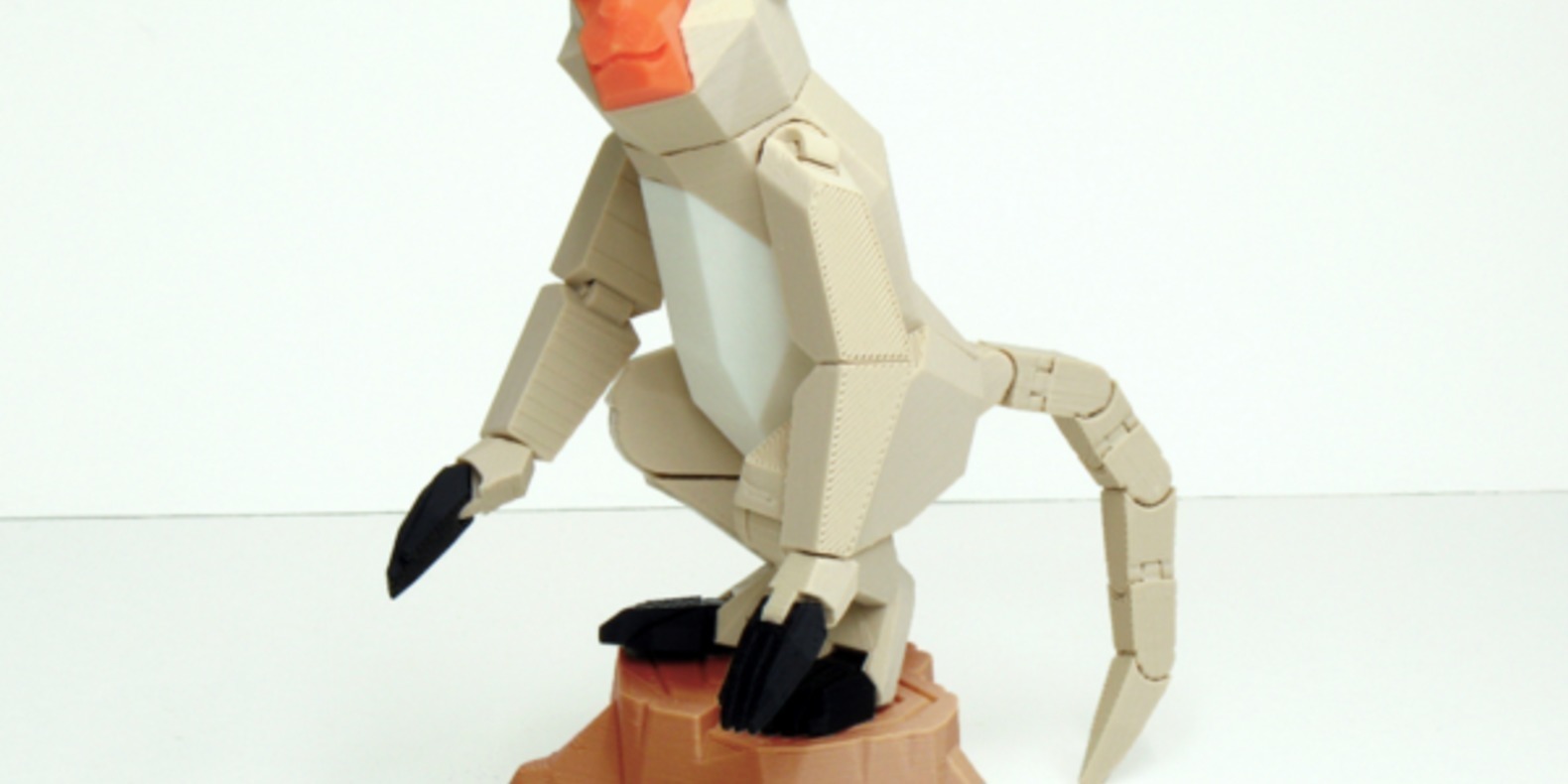