What is Polycarbonate (PC)?

Transparency, excellent toughness, thermal stability and a very good dimensional stability makes Polycarbonate (PC) one of the most widely-used engineering thermoplastics. For the same reasons, PC has become a popular 3D printing filament material. However, there are concerns about its’ long-term impacts and evidence exists to suggest PC is potentially toxic due to the presence of Bisphenol A (BPA).

What is Bisphenol A?

Bisphenol A (BPA) is a chemical building block that is used primarily to make polycarbonate plastic and epoxy resins. The primary benefit of this compound is to make plastics flexible but also strong, and this is a major reason why PC is the plastic of choice for engineering applications. However, BPA poses major health concerns to public health and safety. 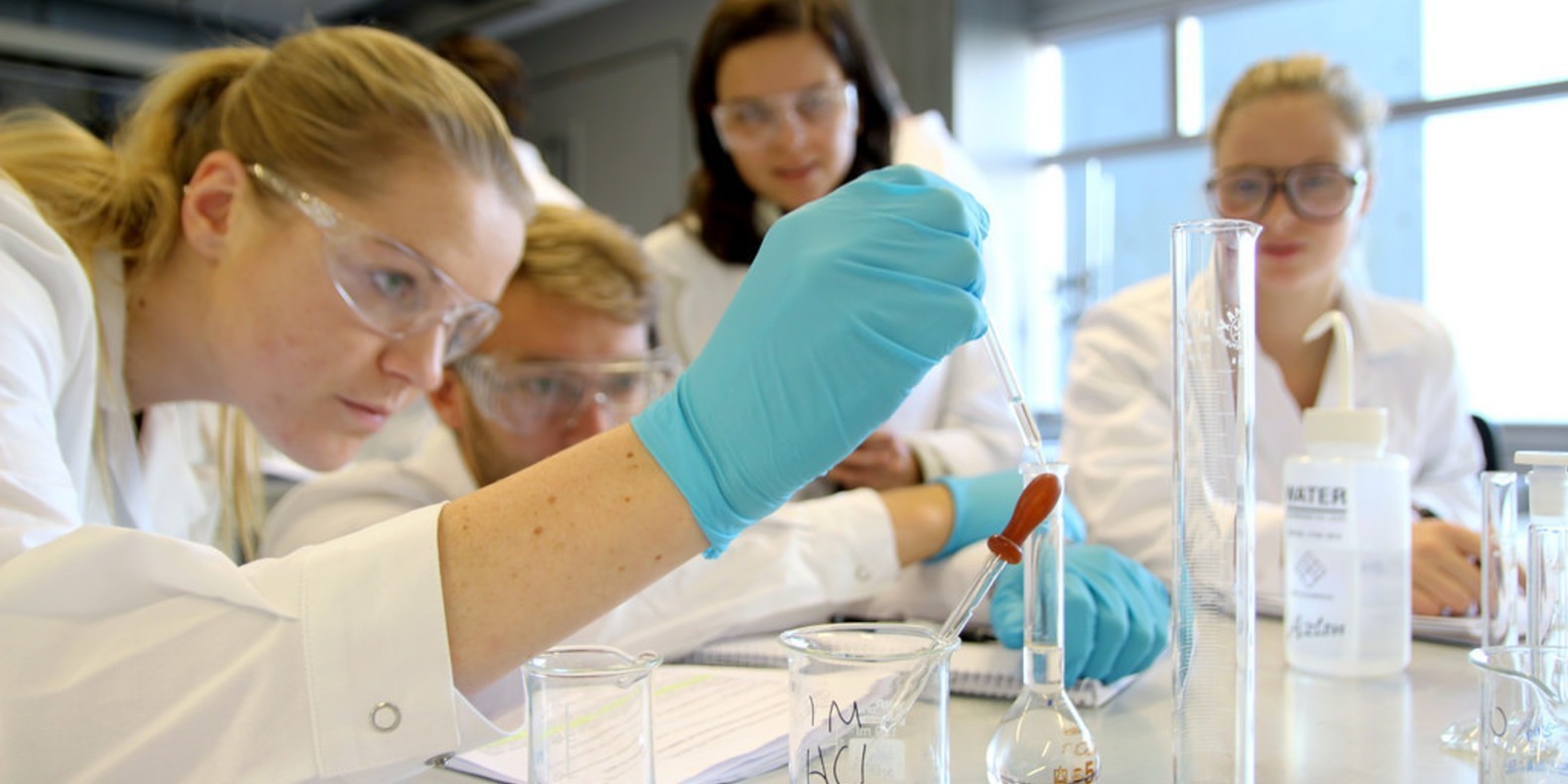 As reported by Sky News, "Whilst some research suggests that low levels of BPA do not do any harm, the European Commission recently ruled it was a threat to human health...".

Quoting an NHS news article, "BPA may mimic hormones and interfere with the endocrine system of glands, which release hormones around the body". Research has also linked even low-dose BPA exposure to cardiovascular problems; quoting the study, "higher urinary BPA concentration in humans is associated with various types of CV diseases, including heart attack".

In addition to human health impacts, BPA can also pose a danger to wildlife and our natural environment. In March 2010, the U.S. Environmental Protection Agency (EPA) released a chemical action plan for BPA that proposes to list BPA as a chemical of concern that may present an unreasonable risk to certain aquatic species at concentrations similar to those found in the environment. 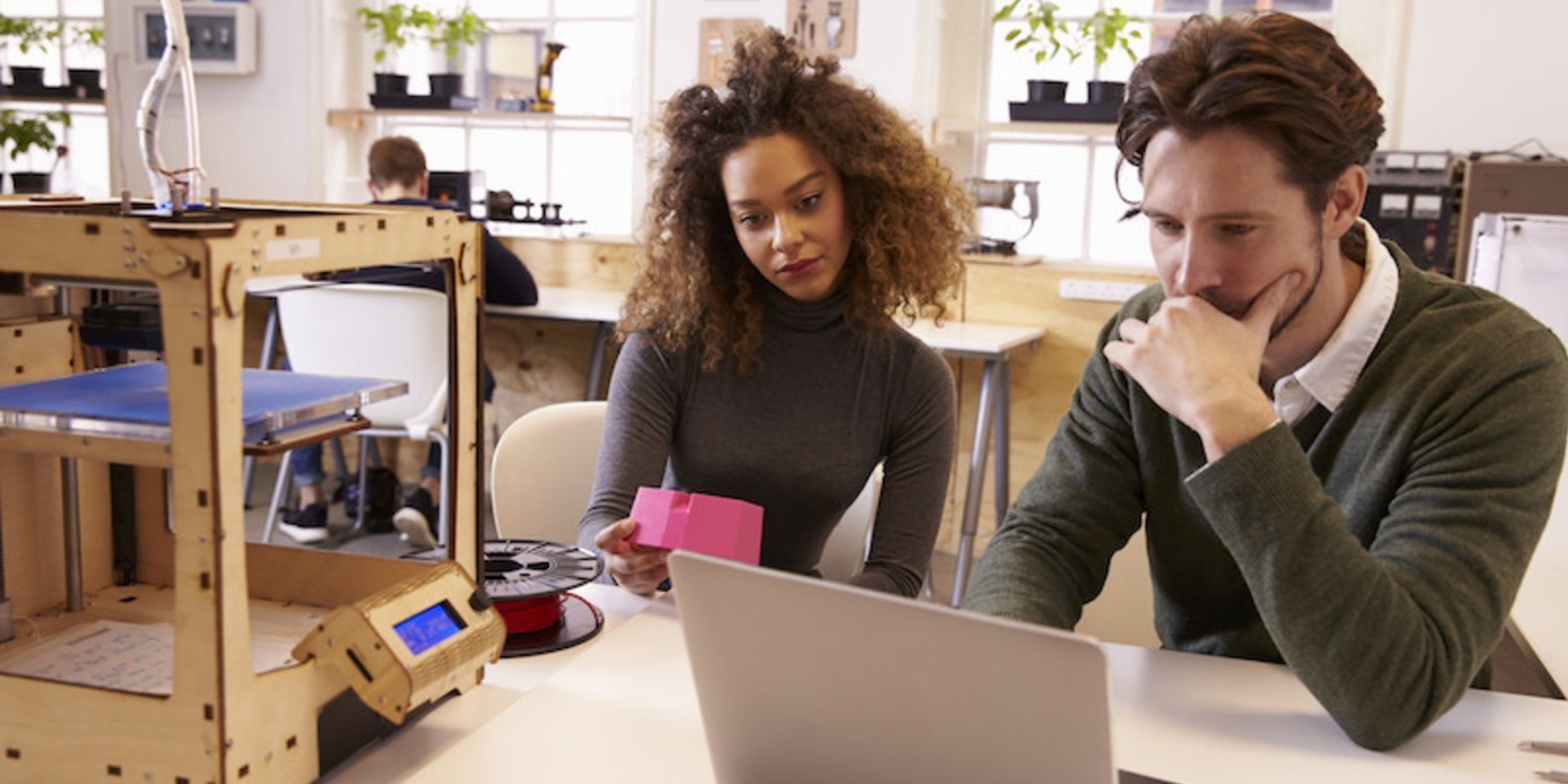 3D printing PC material produces micro-fine particles and this is most common mediums of exposure to BPA. In addition, if PC filament is used to 3D print containers or bottles which are then used to consume food/drink, research suggests this significantly increases exposure to BPA. 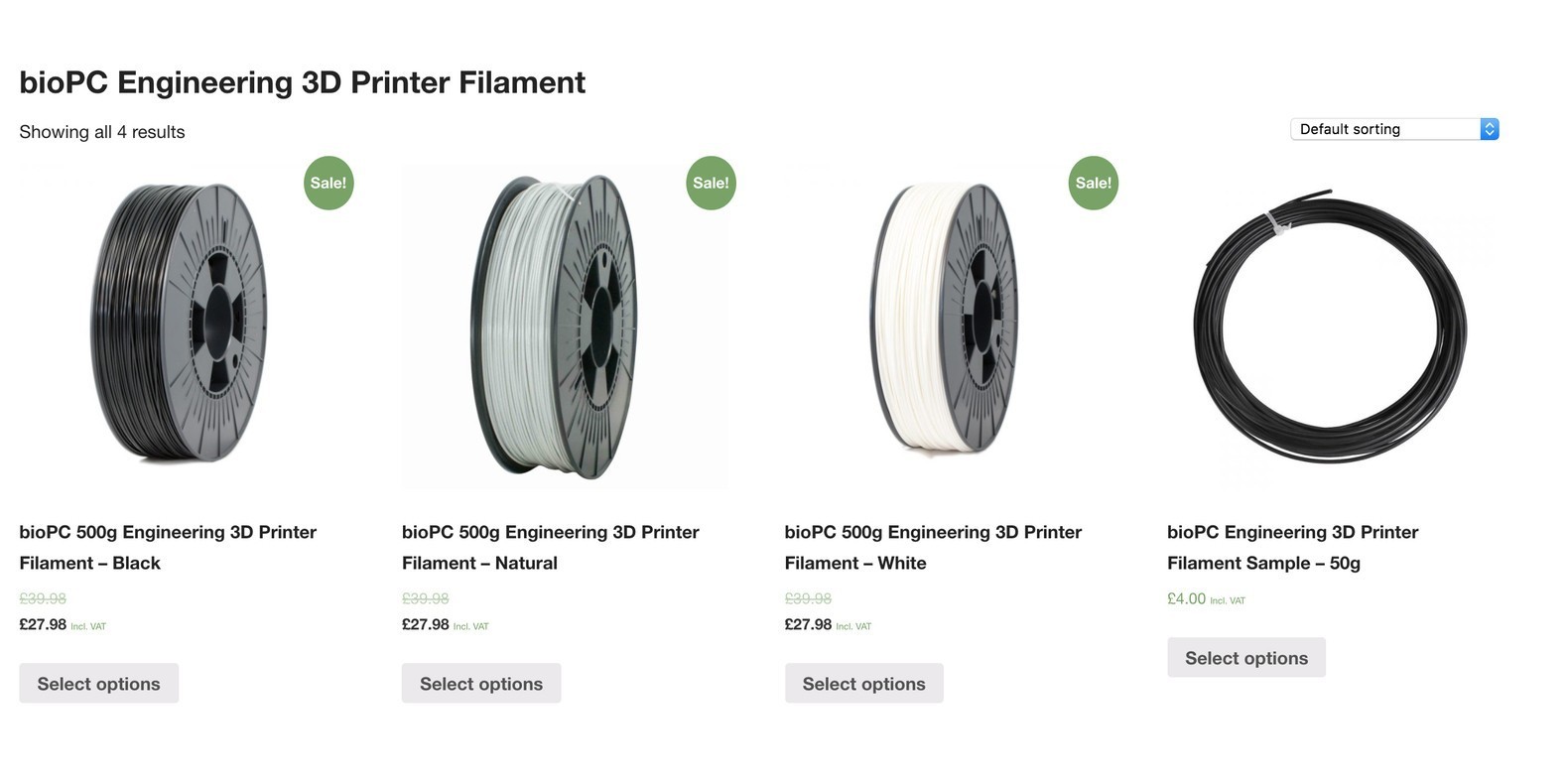 As an ethical brand, committed to social and environmental sustainability, Filamentive wants to innovate and meet the demands of 3D printing, without compromising on health, safety and wellbeing. The result of their research and development is bioPC. Featuring heat resistance in excess of 100°C, superior chemical resistance and unrivalled impact resistance, this modified copolyester is the perfect material for engineering applications. The BPA-free formulation ensures it is safe to people and also the planet, and the fact you can print it on an open machine ensures excellent printability. Overall, an innovative, engineering filament that is earth-friendly, human friendly and printer-friendly.

This concept was Filamentive’s first take at a "PC-like" material that has less impact on the environment. The market response from the first version has been incredibly positive; Filamentive are actively working with their R&D partner to improve the next iteration based on feedback. Because of this reason they’ve chosen to label bioPC as a beta product with a fitting 30% discount applied.

Always wanted to create your own 3D object? Meet our partner Volumatik, an innovative 3D modeling studio that helps you turn your ideas into real products! 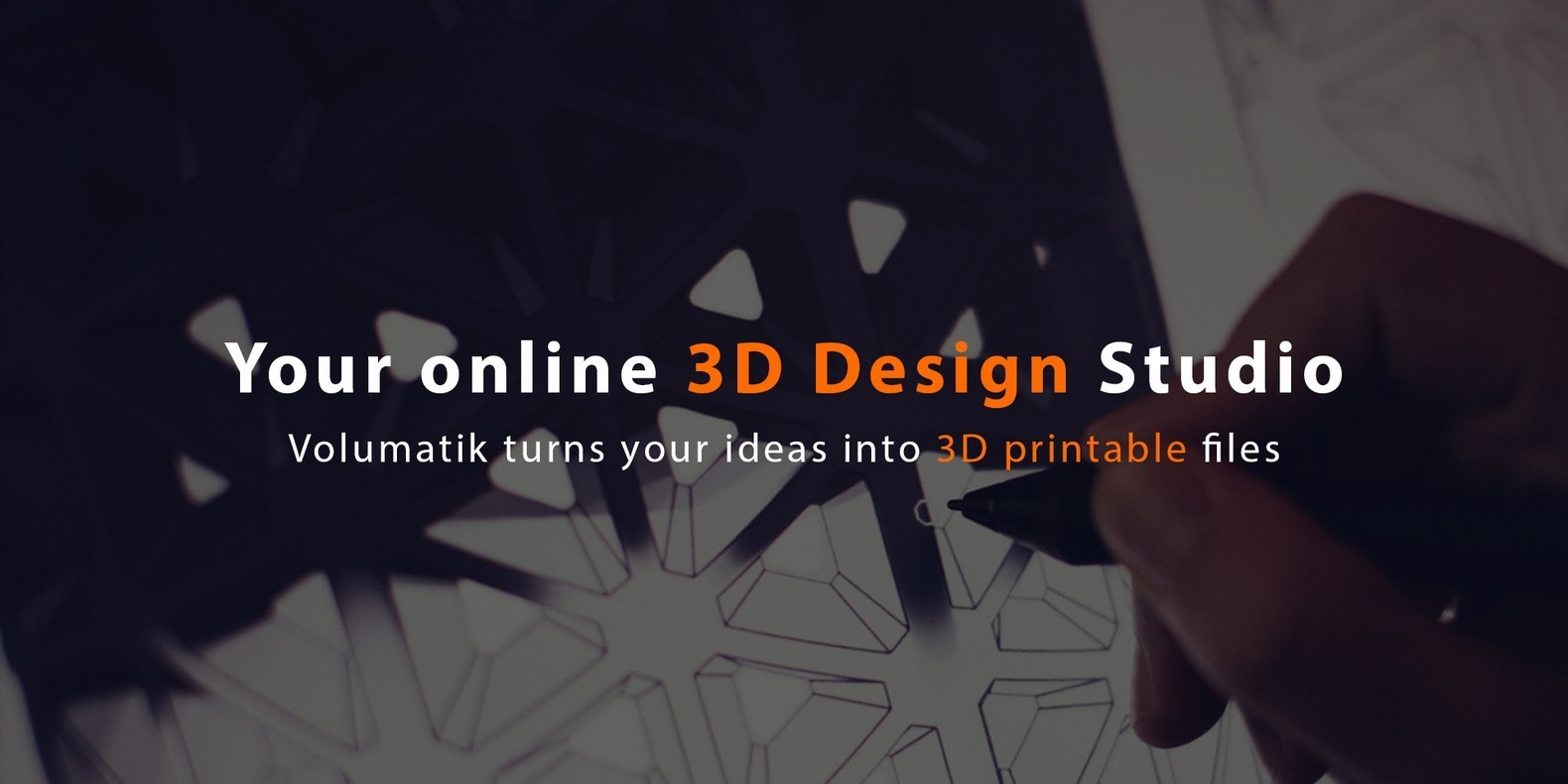 The best cheap 3D printers for less than $600

Here is an article thatlists the best cheap 3D printers on the market. Choose your favorite machine and click on the button to buy online at the best price! 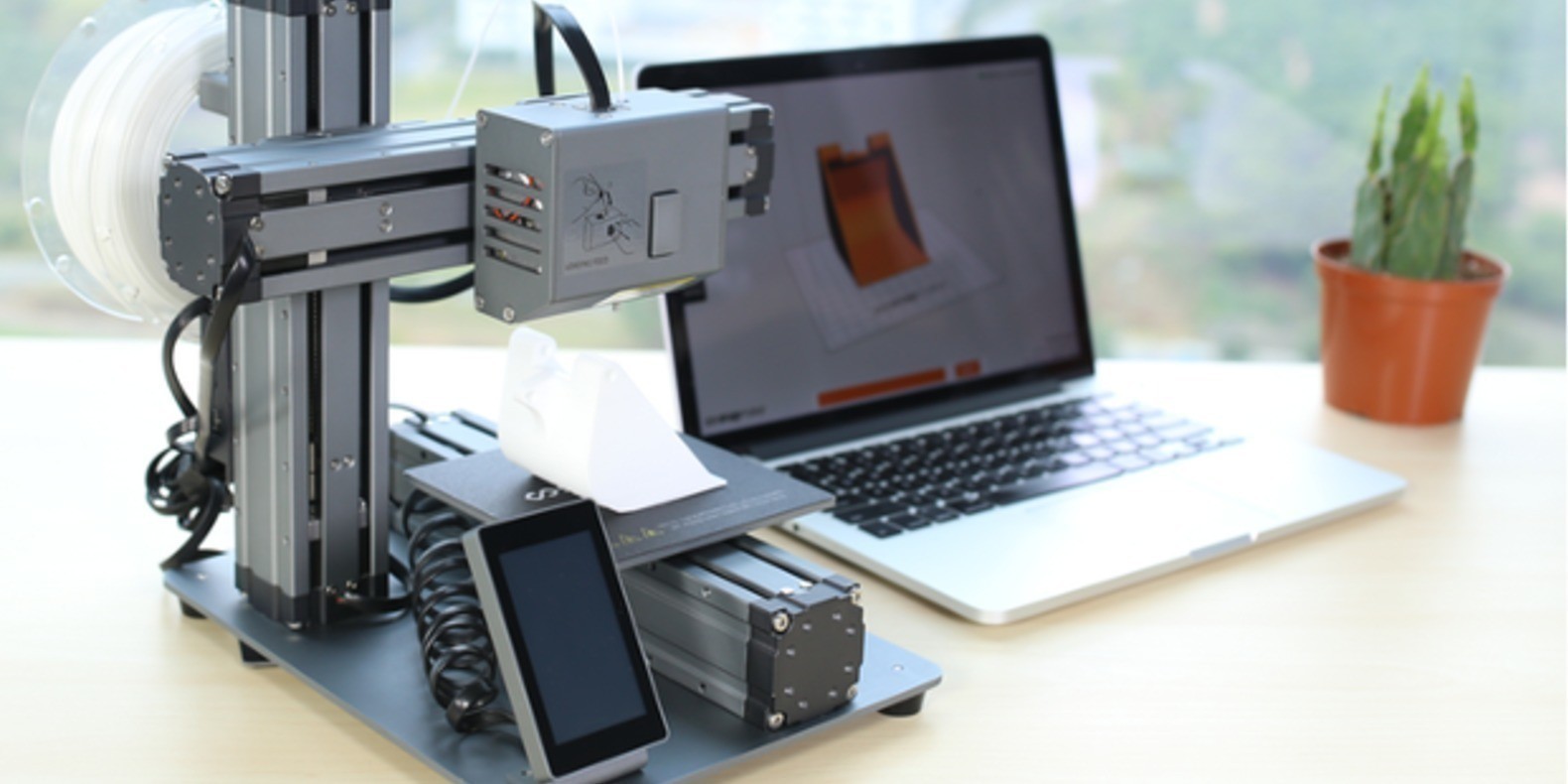