Architecture students have a lot in common. We’re inherently creative and always strive for improvement. We’re all attentive to detail and very scrupulous when it comes to measuring something. We’re wired on caffeine, prone to lengthy ruminations, and have a penchant for experimenting. We also never throw away random cardboard boxes. Why should we? There is no better material for making house models. Speaking of houses…Can you imagine an architecture student having no interest in residential architecture trends? Even when we’re overloaded with homework and can barely spare some time for a cup of our favorite coffee, we do scour the Internet for information about the latest trends in home design and house-building. Luckily, we know where to look for help in our time of need. We contact PapersOwl.com, an online writing company offering high-quality essays for sale and providing a wide range of academic services to students. Such timely help comes in handy when some new trend hits the mainstream and we feel like poring over it for countless hours. Though 3D construction printing (3DCP) isn’t something unheard of, not all young architects know how trendy and promising this technology is. 3DCP is regarded as one of the most efficient solutions to housing problems worldwide. It’s fast, inexpensive, environmentally friendly, and undeniably creative. But we think that there’s no better way to comprehend the importance of 3DCP than checking out the most fascinating projects of 3D printed buildings in the world. We suggest that you do it right now. 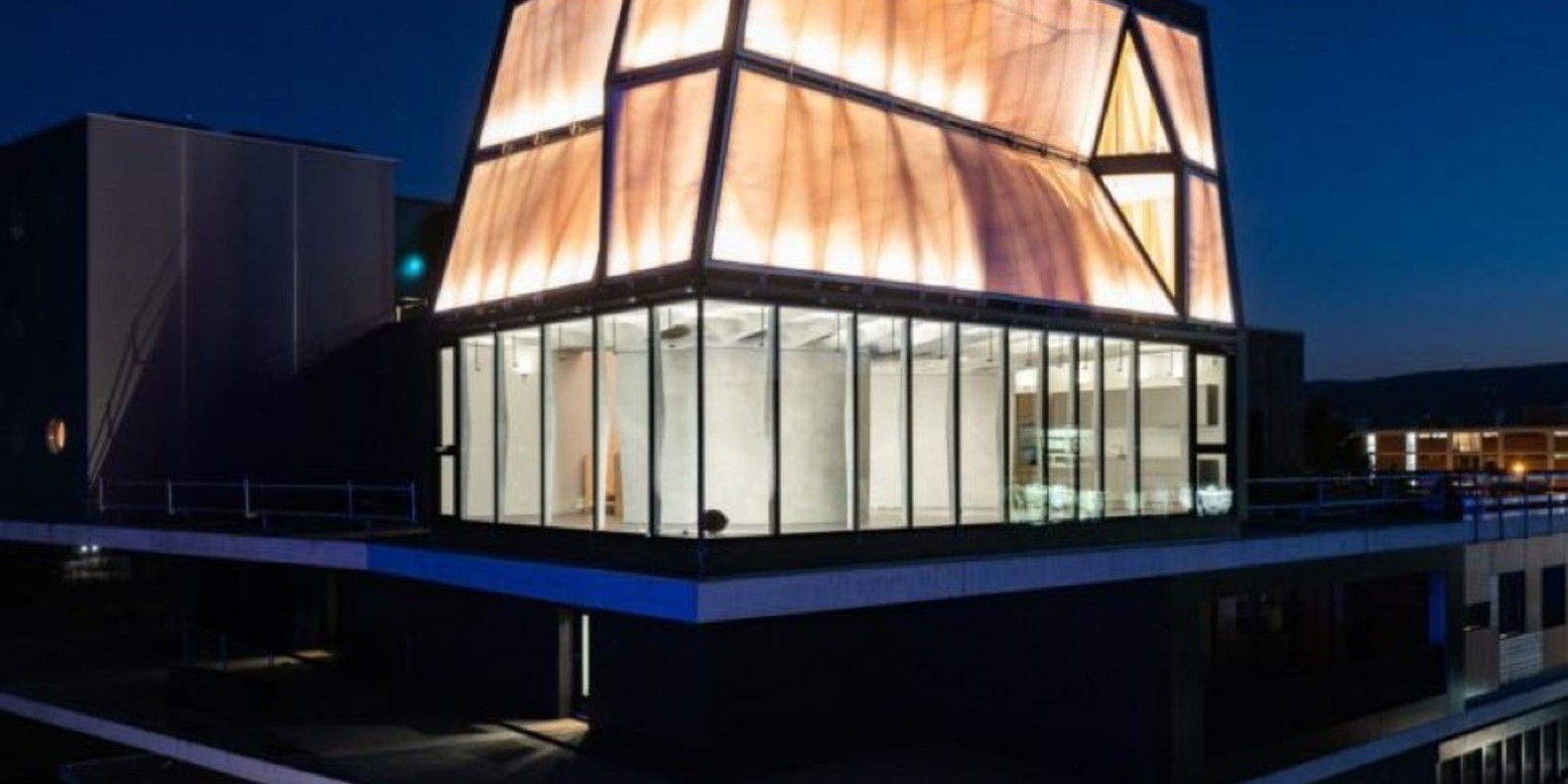 If you wonder if there’s a real inhabited 3D house in the world, stop beating your brains about this thing. The world’s first inhabited house was officially opened on February, 2019, in Dübendorf, Switzerland. This technological wonder was digitally planned and constructed with the help of 3D printers and robots. This three-storey house whose square footage exceeds 2,000 was initially designed to test the new construction technologies in real life. To date (June, 2019) none deficiencies have been found. 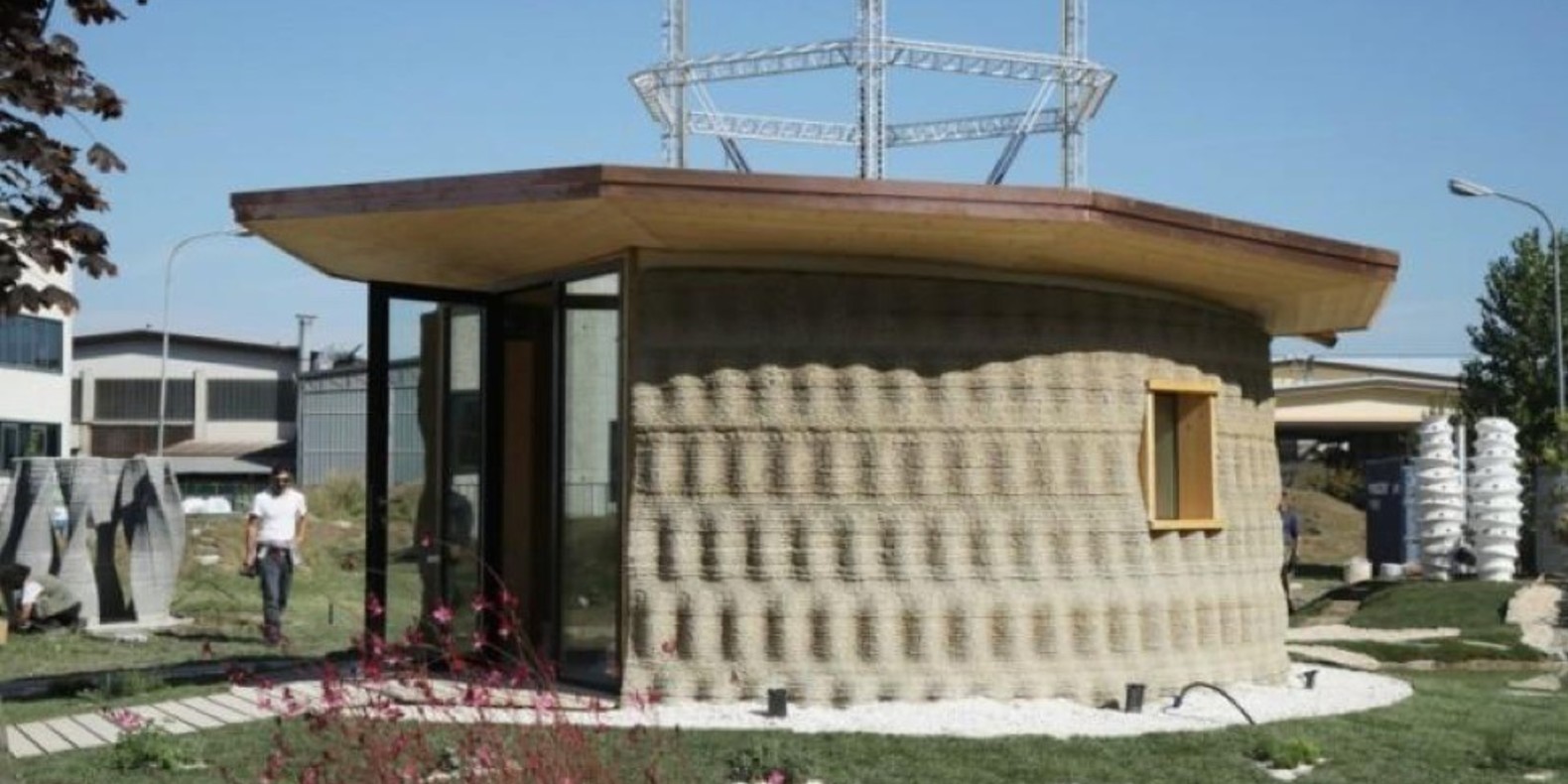 It’s a noteworthy fact that 3DCP relied heavily on biodegradable and ecologically friendly materials for constructing houses. In 2018, the WASP 3D printing system was used to create a truly wonderful house from raw soil and solid wastes generated in the rice production cycle. The house printed wherewith natural material is located in Italy. Though it’s only 129 sq ft, this house demonstrates 3DCP’s potential in providing population with inexpensive and environmentally low-impact homes. The project was called Gaia, and for good reason. Ancient Greeks worshiped Gaia, the primal Mother Earth goddess, for her bounty and love for life. Now it’s our turn to pay tribute to the Earth we have been robbing of its resources for so long with the help of 3DCP technologies. 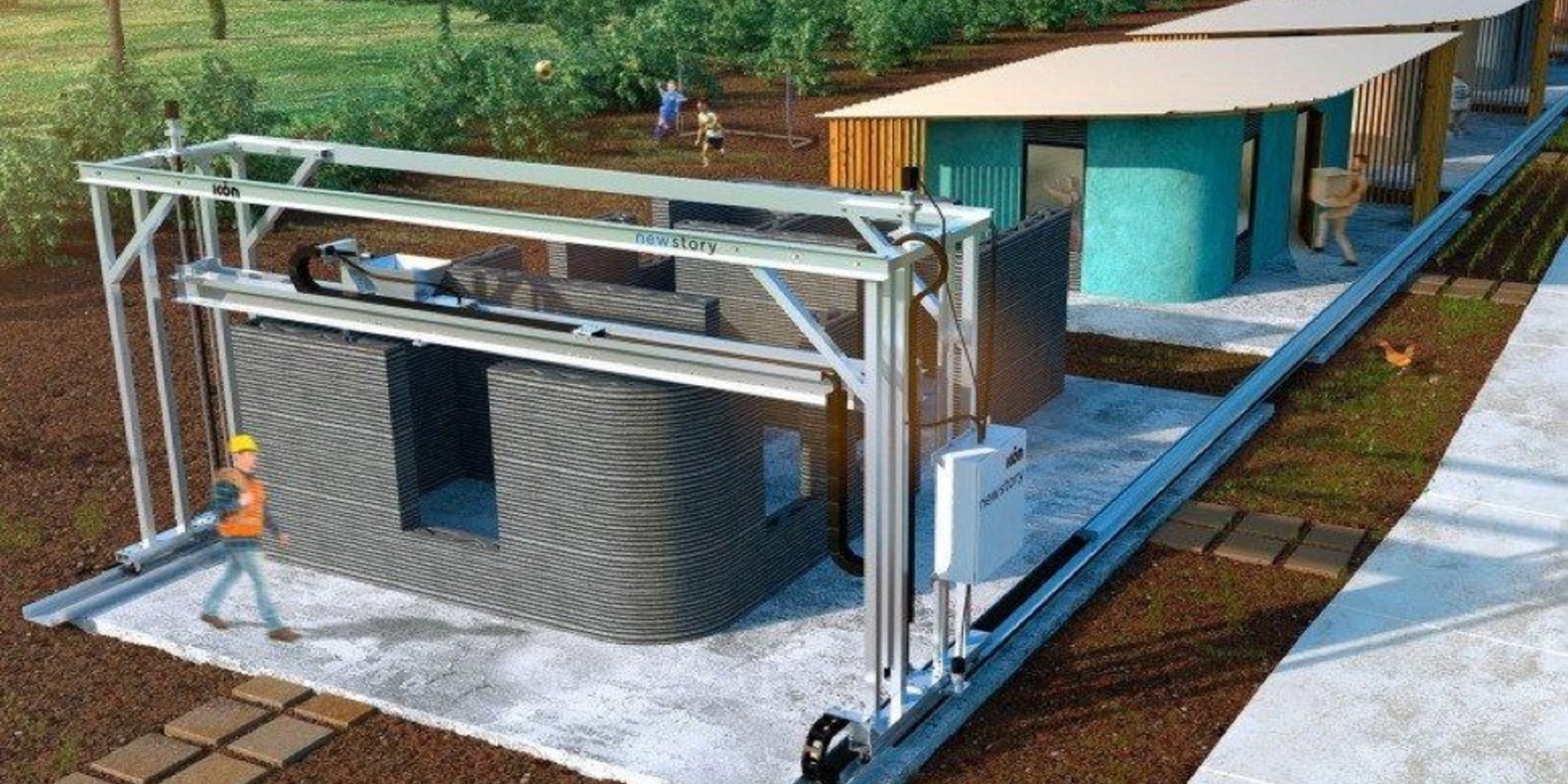 Affordability is one of the primary criteria considered in the context of addressing housing crisis. The developing countries are currently experiencing the effects of the housing crisis more acutely and are in need of alternative architecture solutions. New Story is a non-profit organization that specializes in building inexpensive and safe houses for vulnerable population. Thanks to the joint efforts of New Story and ICON, a construction company in Austin, Texas, the Vulcan 3D concrete printer was utilized to fight homelessness worldwide. The project was launched in 2017. To data, more than 2,000 houses have been constructed, which allowed to change the lives of 11,000 people in El Salvador. Even more affordable sustainable houses are underway. 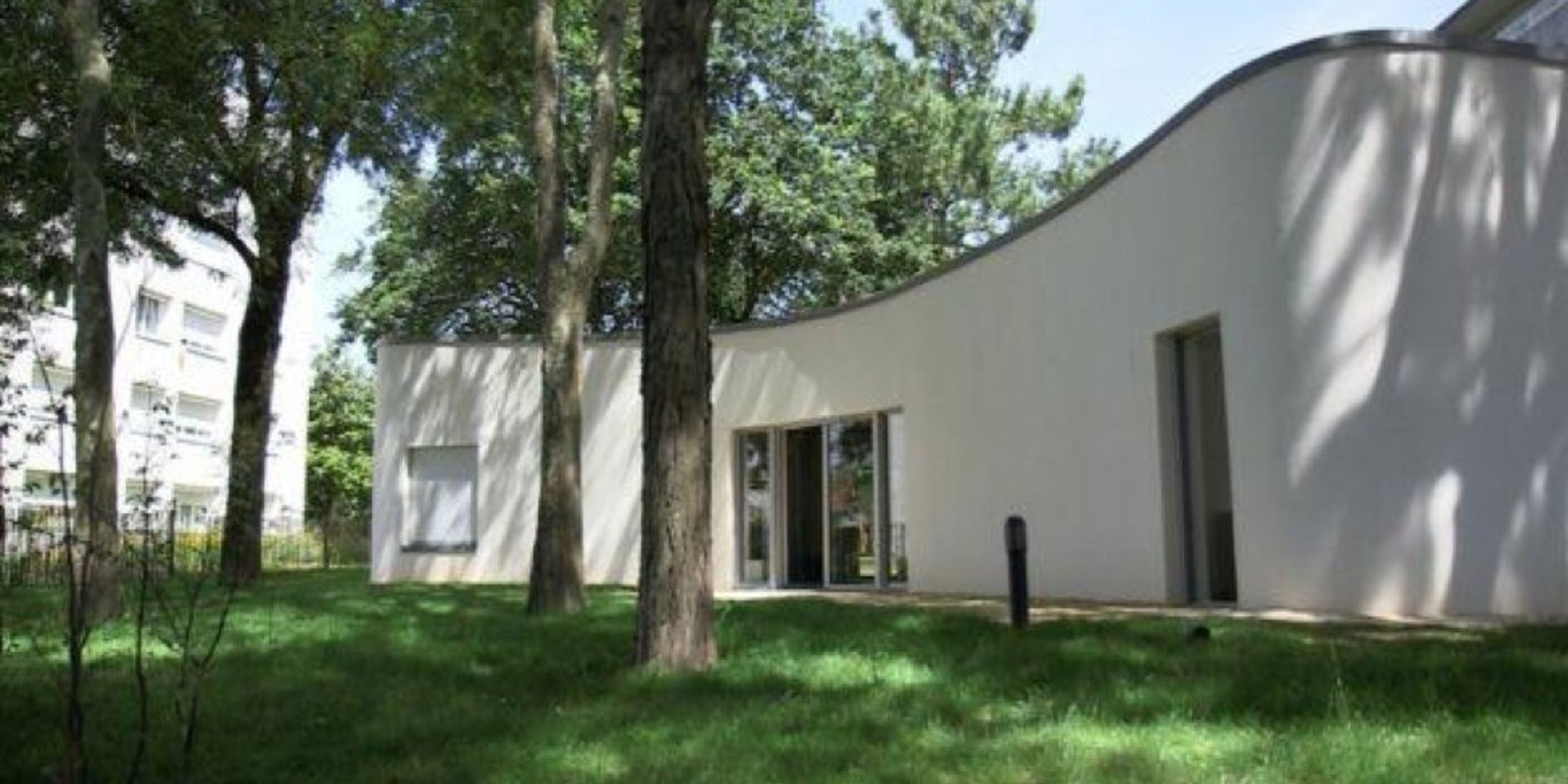 A conspicuous four-bedroom 3D printed house was created in Nantes, France by the University of Nantes at the end of 2017. In summer, 2018, the house became inhabited when Nordine and Nouria Ramdani, along with their three children, were chosen to live there. It’s an amazing fact that it took just 54 hours to print this 1022ft house, which, according to experts, costs 20 % less than an identical house constructed of traditional materials. 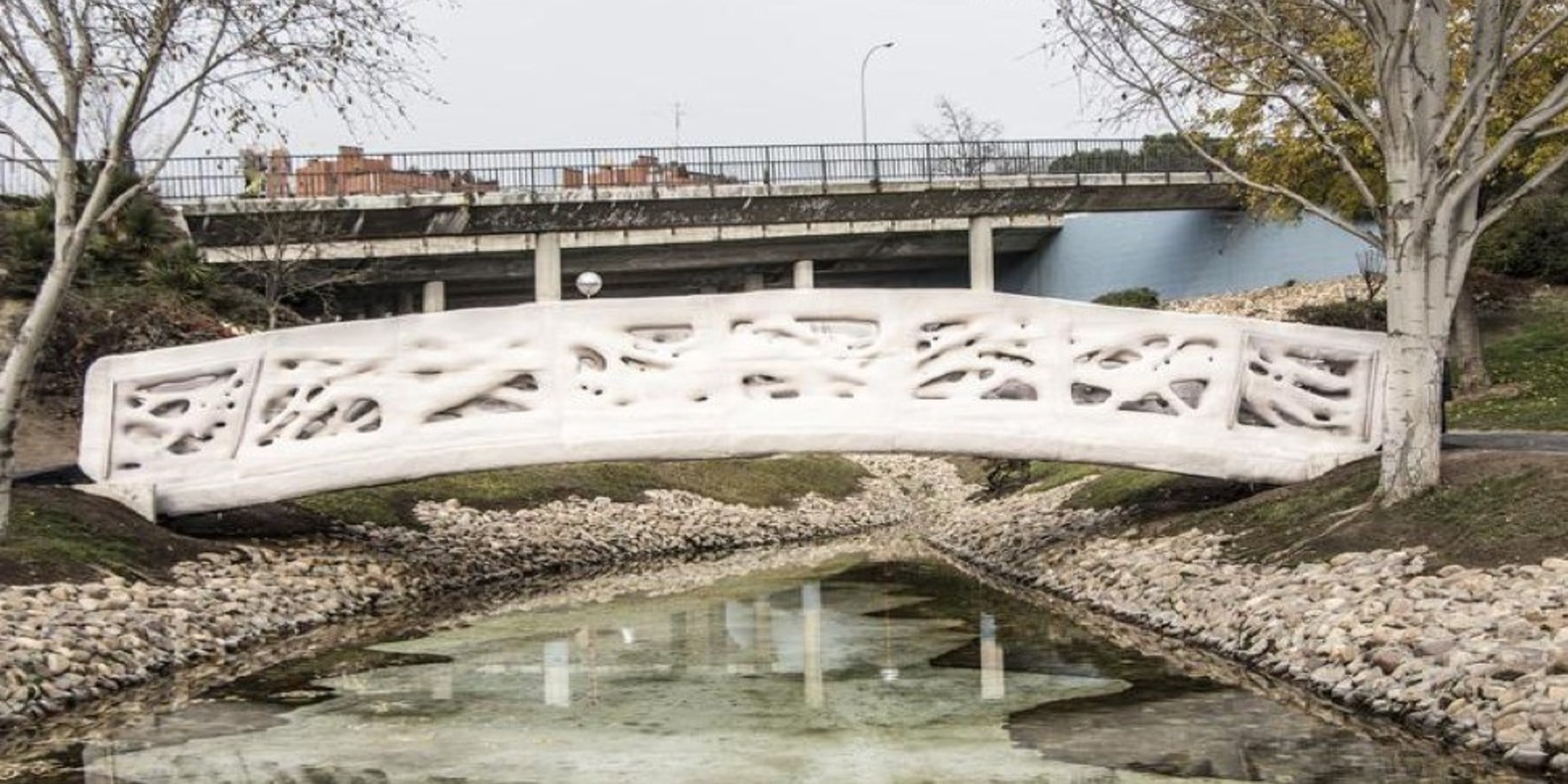 Madrid boasts lots of fascinating architectural masterpieces, and the world’s first 3D printed bridge is one of them. The Institute of Advanced Architecture of Catalonia (IAAC) was the first to print a 3D pedestrian bridge and open it to the public in 2017. They used micro-reinforced concrete material to print the construction of almost 12 meters in length and 2 meters in width. The bridge crosses a stream in Castilla-La Mancha Park in Madrid and attracts hosts of tourists every day.

Now you see that 3D house printing is the technology of the future that has already become a reality. Stay up to date with the trends! Learn new things and master their implementation. Thus, you'll be able to become part of teams that currently bring innovative 3D architectural solutions to life and help millions of people get affordable and safe shelter.

Feel free to print in 3D your decorative objects!

Invented only a few years ago and considered the fourth industrial revolution by many, 3D printing is becoming an increasingly important part of French life. 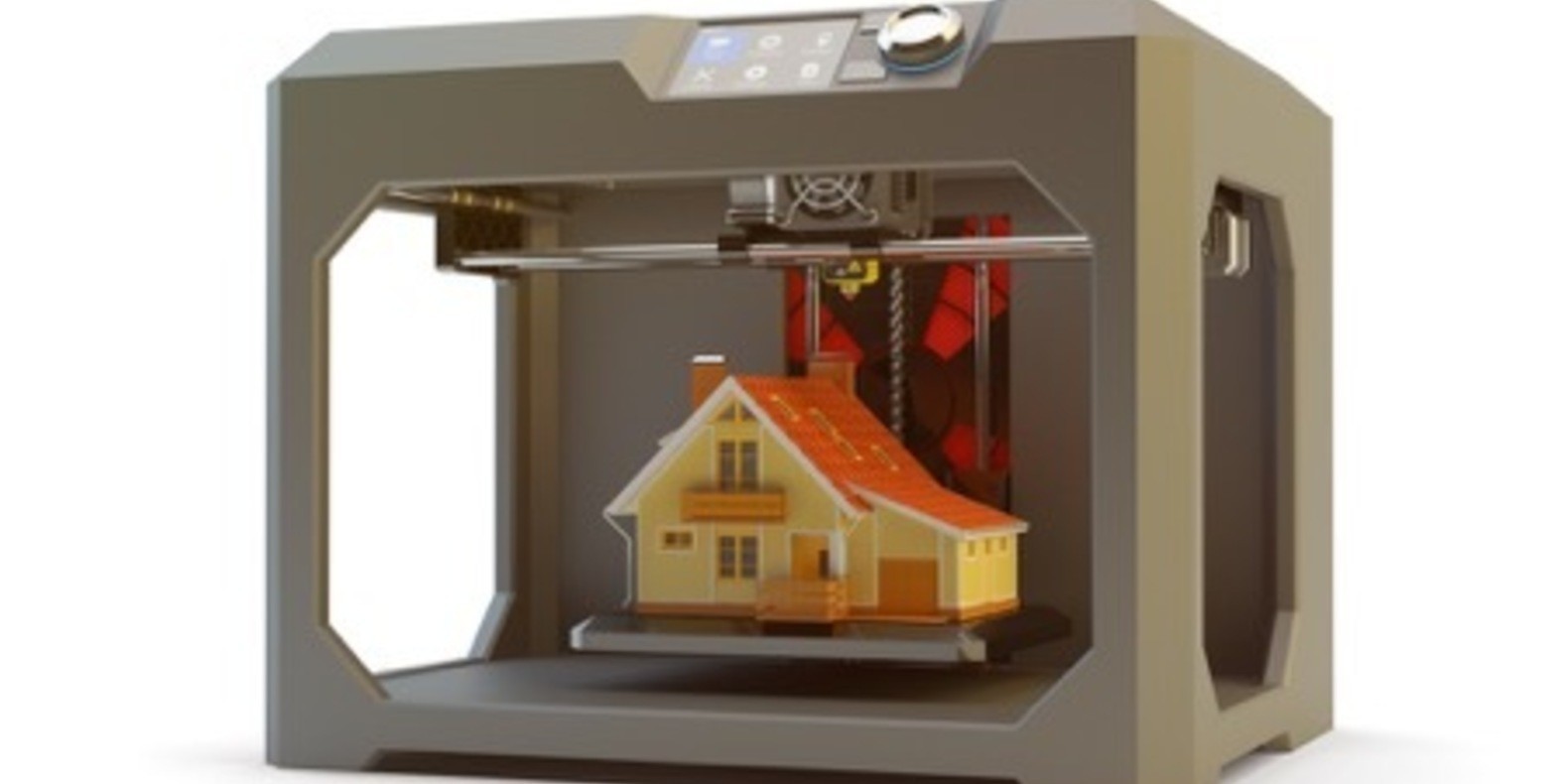 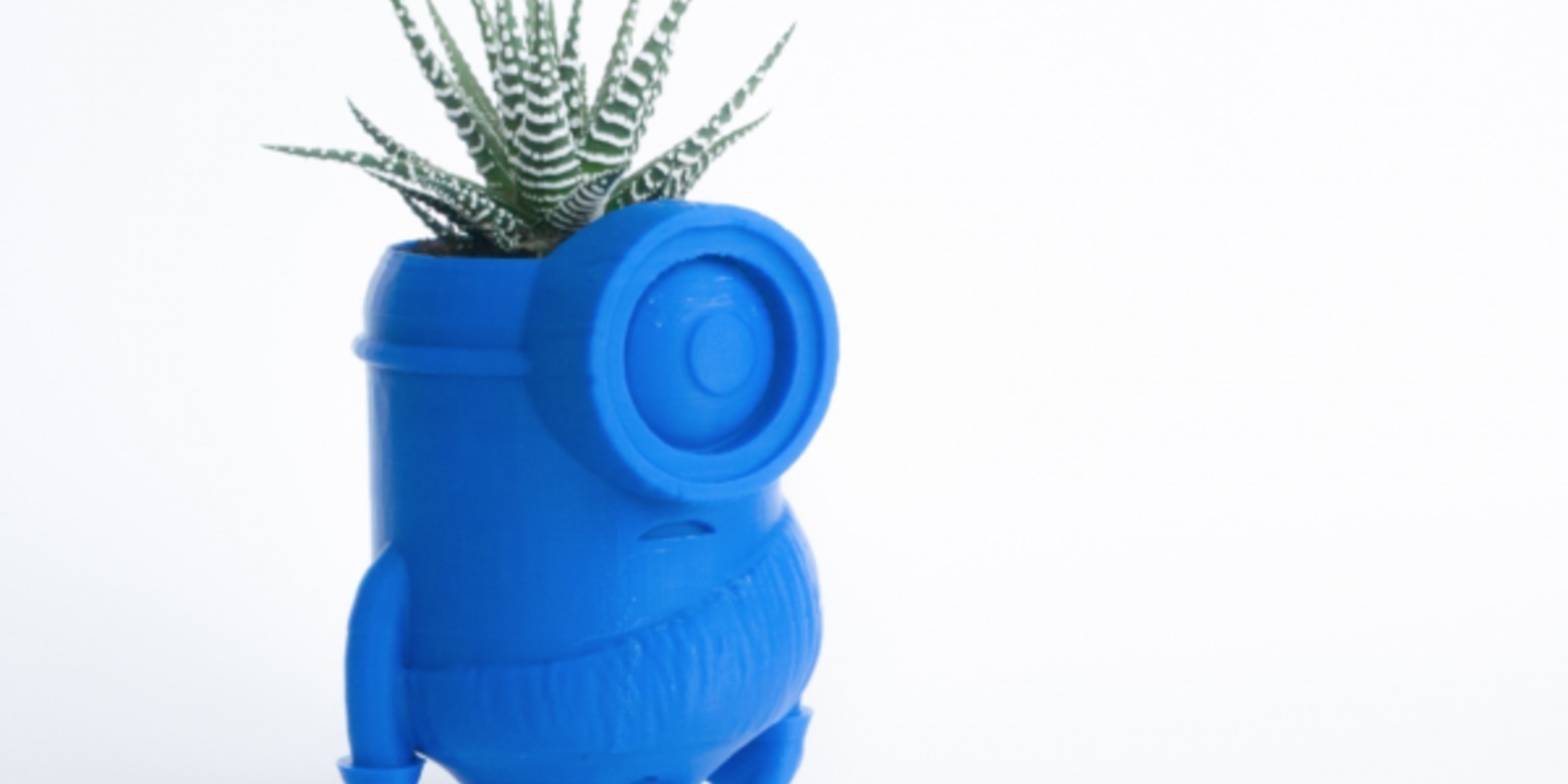