Best 3 Games You Can 3D Print

The gaming industry is always in close contact with technology. Every year the gaming industry is trying to make these technologies available in their latest releases to make them appear more attractive in the eye of the player. In the history of gaming, a different technology was actual and as time goes by, new technologies have appeared on the market that it’s getting quite hard to keep up with all these changes in technology. It looks like technology and gaming are two inseparable parts and each of them contributes to a better gaming experience. 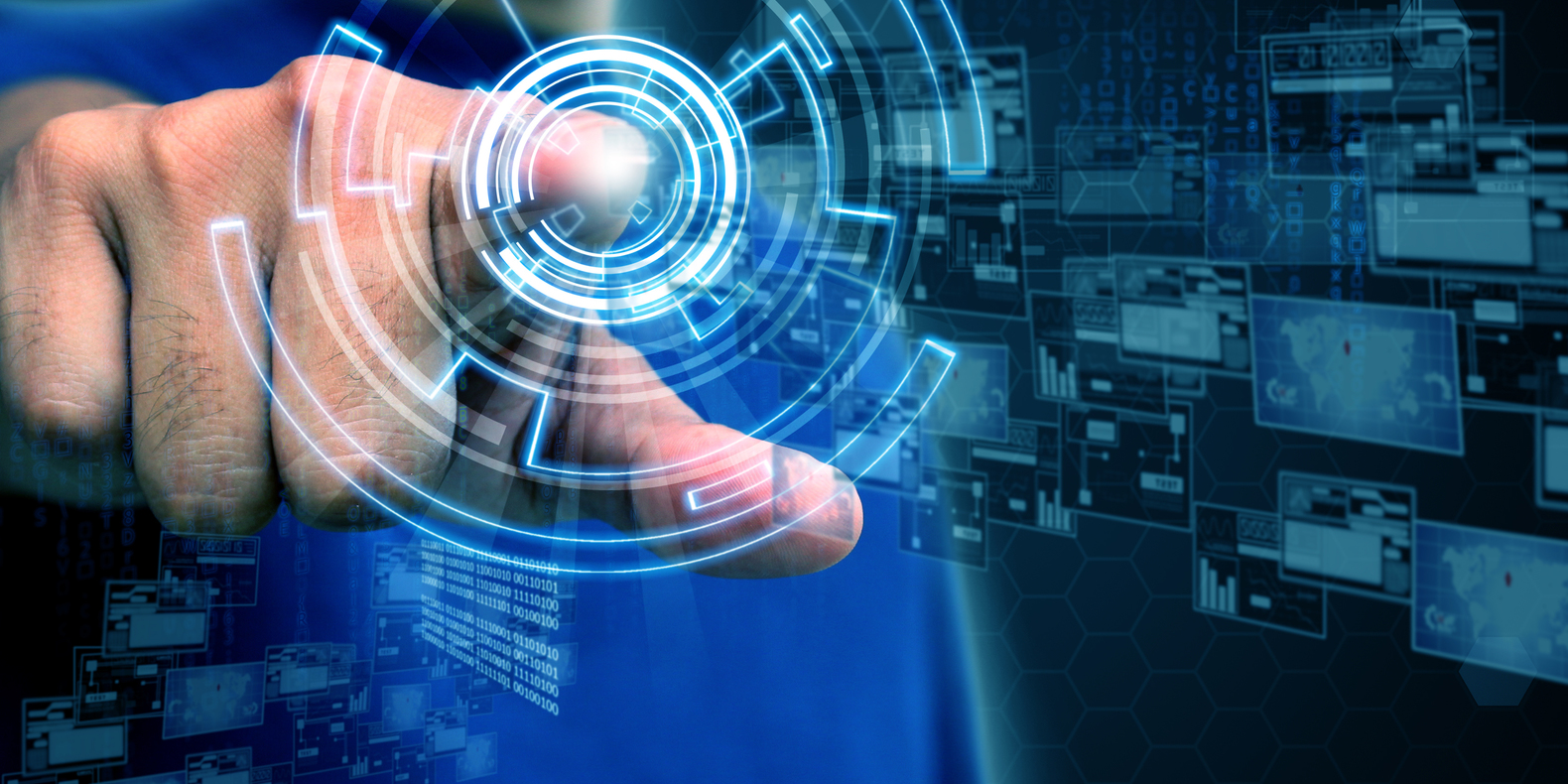 As new and new games appear on the market, there is more interest for some games such as online casino games. Casino games have been popular since Roman times and thanks to the internet, now they are even more accessible than before. All it takes to play a casino game is to download it from the app store on your smartphone device or web browse the best UK online casino games and start playing. The games have also been upgraded by the use of technology and they have now attractive visual presentation and auditory effects. 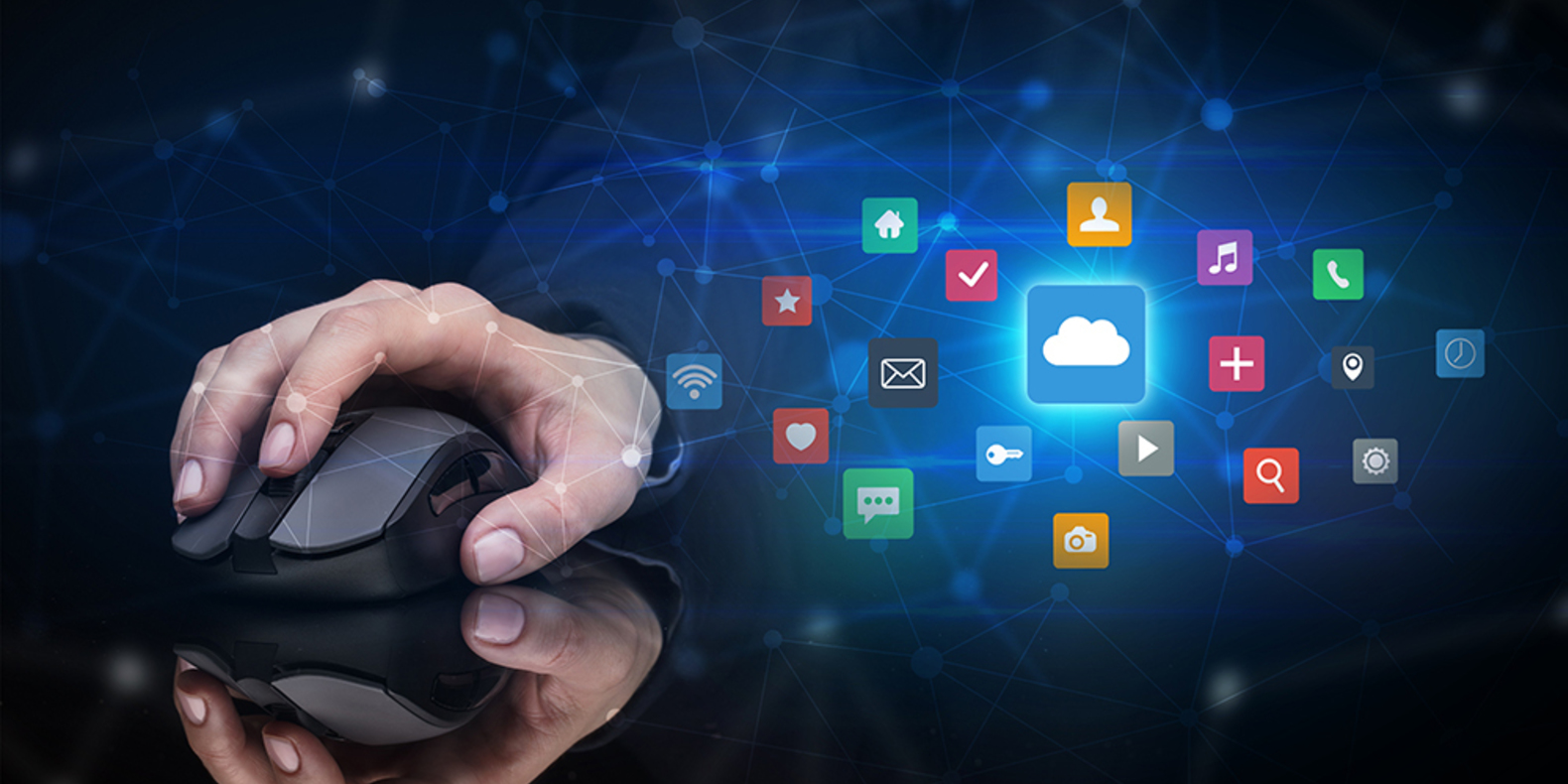 The latest technological trends in the gaming industry are virtual and augmented reality. The attempt to make gaming appear as realistic as possible has always been of interest to gaming companies. Thanks to them and using VR headsets, players can enjoy an outstanding gaming experience that engages all senses simultaneously, both visual and auditory. They have been made possible even for mobile gaming on-the-go, which makes virtual and augmented reality even more accessible. Another printing technology that is also eye-catching and relevant in gaming even today is 3D printing.

The process of making three dimensional objects from digital files is called 3D printing. It’s a process that involves multiple layering until the effect is scored. Every layer added to the object is visible and makes the illusion of seeing a three-dimensional object in front of you. Unlike traditional manufacturing methods, 3D printing allows you to create complex shapes for less material. The first step in 3D printing is finding the right 3D model and using proper 3D modeling software. Recently, 3D printing has found its place in gaming, and thanks to this technology you can create some fun and entertaining games that your kids will surely enjoy. Here they are.

An easy game that is easy to use for 3D printing is Words of Wisdom. The rule of the game is to spell the right name in order to pass one level closer to reach the sacred mountain. Seven Stones is a game based on Star Wars edition that is closely related to number 7 which played a big role in ancient traditions. The point in the game is to move all the same-symbol icons on the side of the opponent, which means you’ve won the game. The 3D board game called Gearz which is all about turning the MasterCog and its arrow in the same direction. These are all ideas on how you can create interesting games using 3D print technology, and the list of ideas definitely doesn’t stop here.

Need a 3D printer? Here are the top choices for home and work use

Whether you’re a 3D artist keen to share your work in its best form or a business owner looking for a 3D printer ideal for creating promotional material, 3D printing has become increasingly popular in 2020. From robotic wasps to slick brochures, 3D printing is a vital tool for so many people and organisations. It’s pretty cool, really. 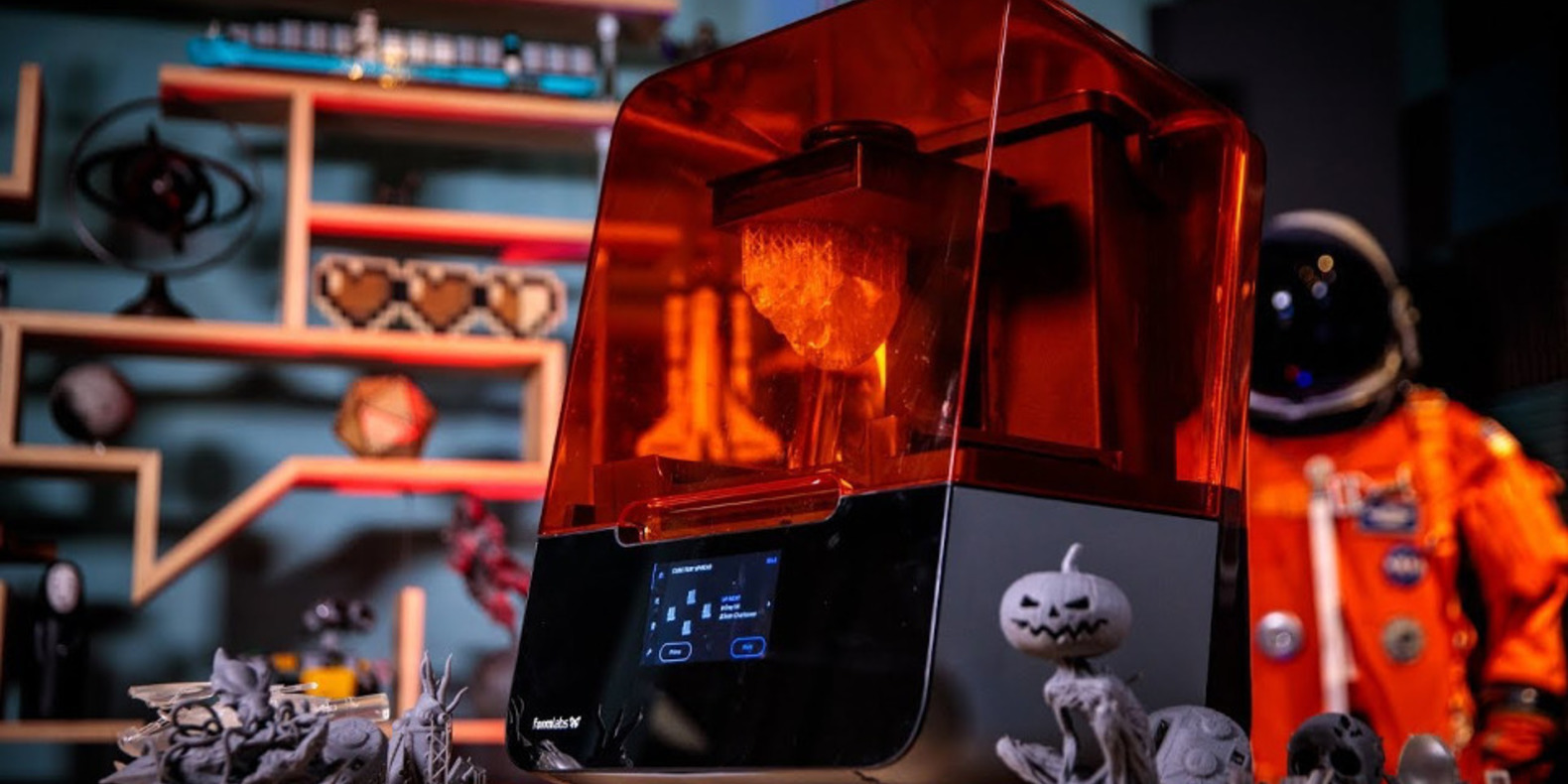 Anycubic has announced it’s latest new FDM desktop 3D printer: Mega Pro. The Mega Pro is a fine addition to the Anycubic Mega line, offering fans of the i3 Mega, Mega S and Mega X a laser engraving with all of the same dependability, precision and value you’ve come to expect from the brand. 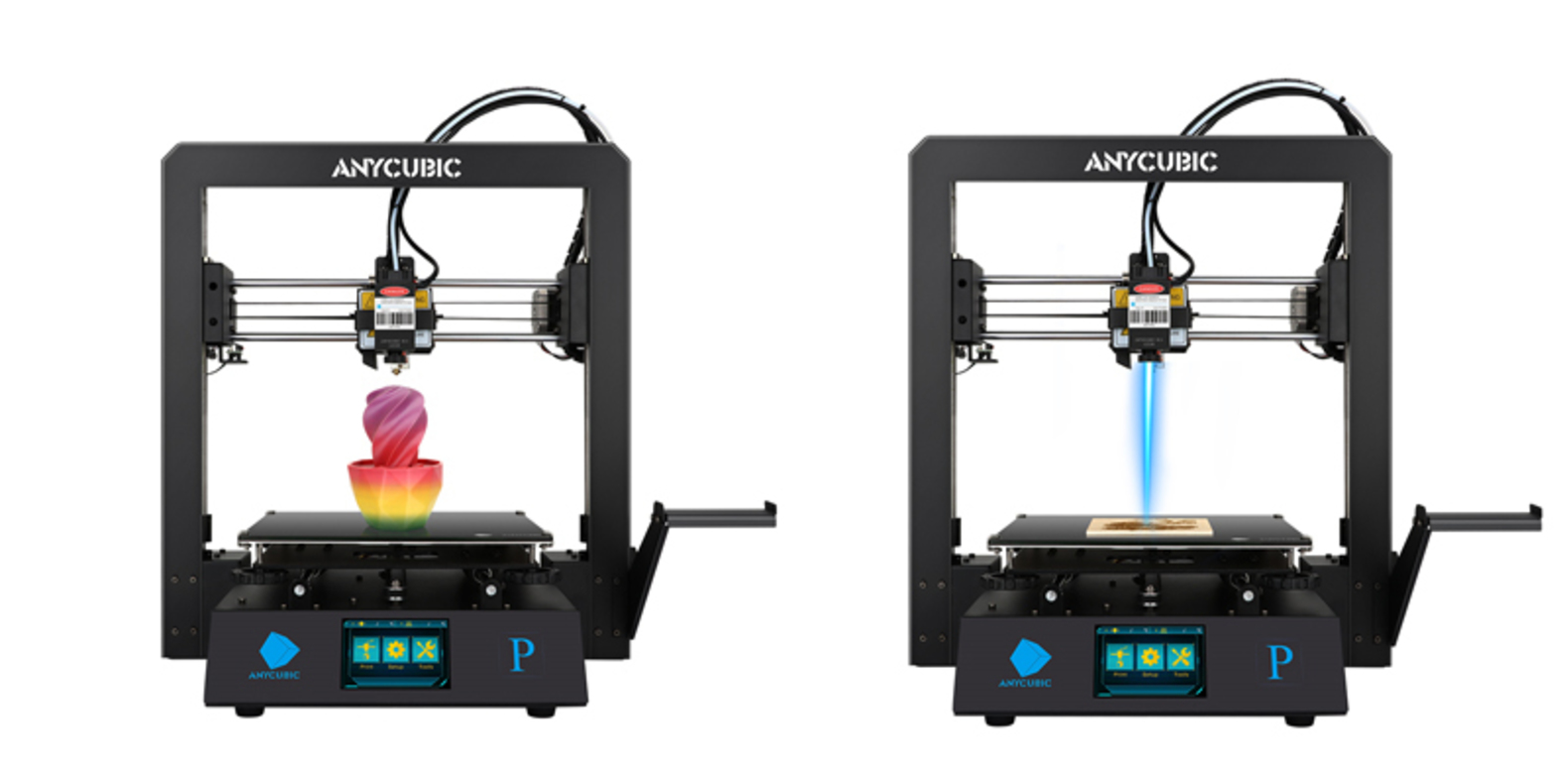