A medieval armor printed in 3D for the Barbies

Jim Rodda, better known under his pseudonym Zheng3, has distinguished himself for his 3D printed board game Seej. He has just launched his new project on Kickstarter called Make Play. His idea is to propose a medieval armor printed in 3D and perfectly adaptable to the body of a Barbie. This concept was born from an observation: the Barbie has been declined many times but she has never been able to play a knight. This is now possible thanks to this open source creation for which you can download the 3D model for free on Cults. And to support this project, you can help Zheng3 by going to the Kickstarter page of Faire Play. 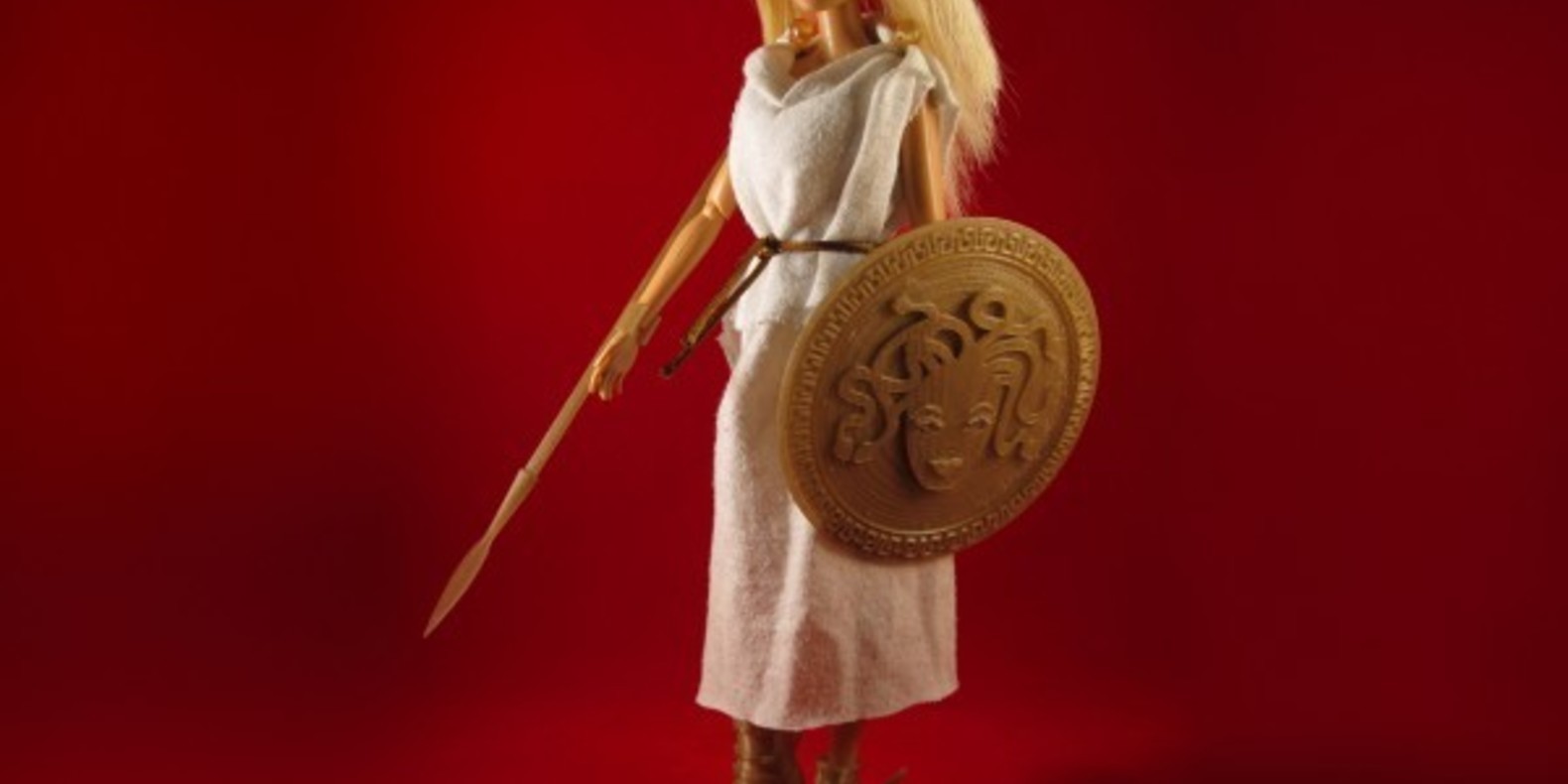 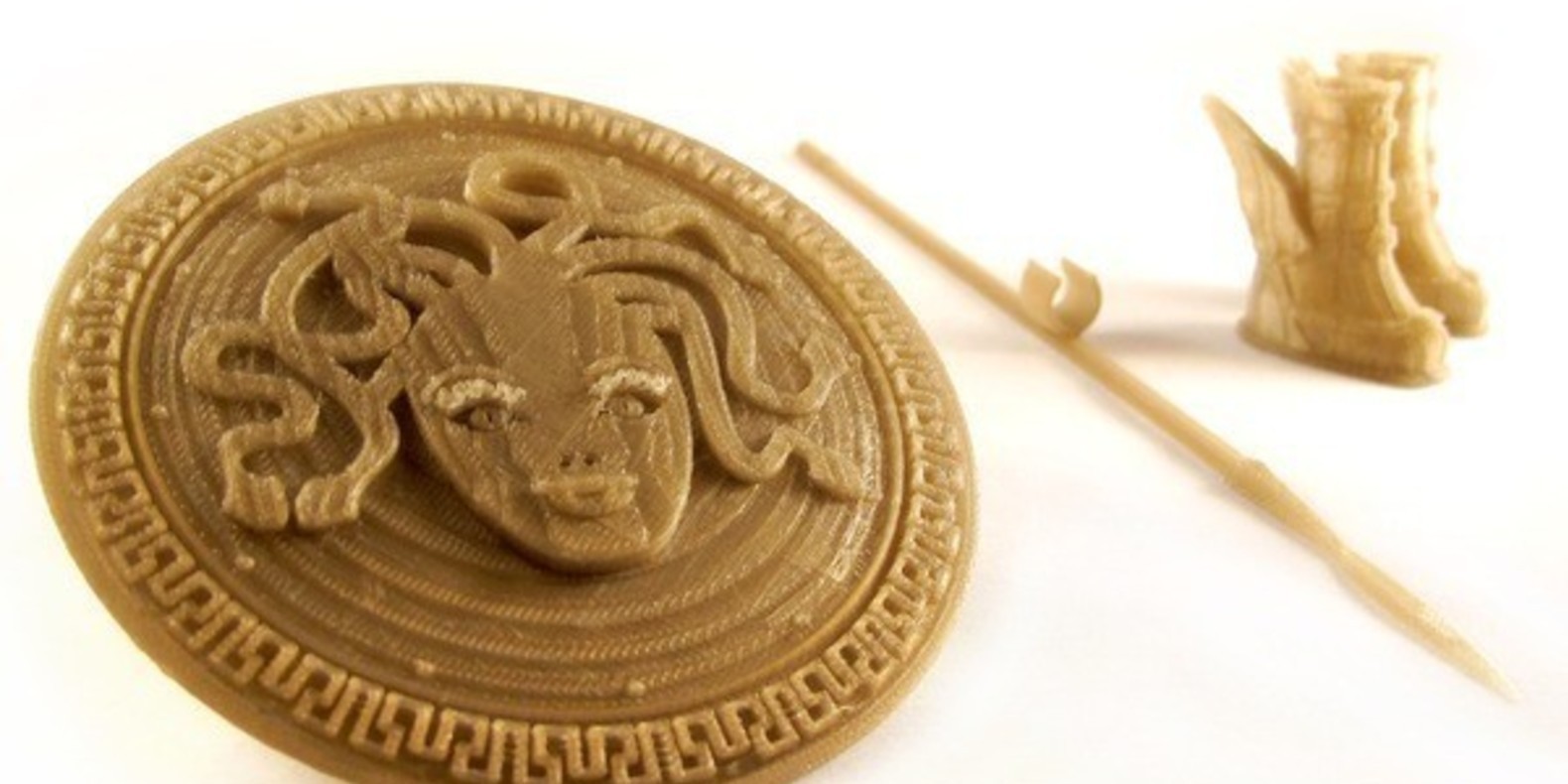 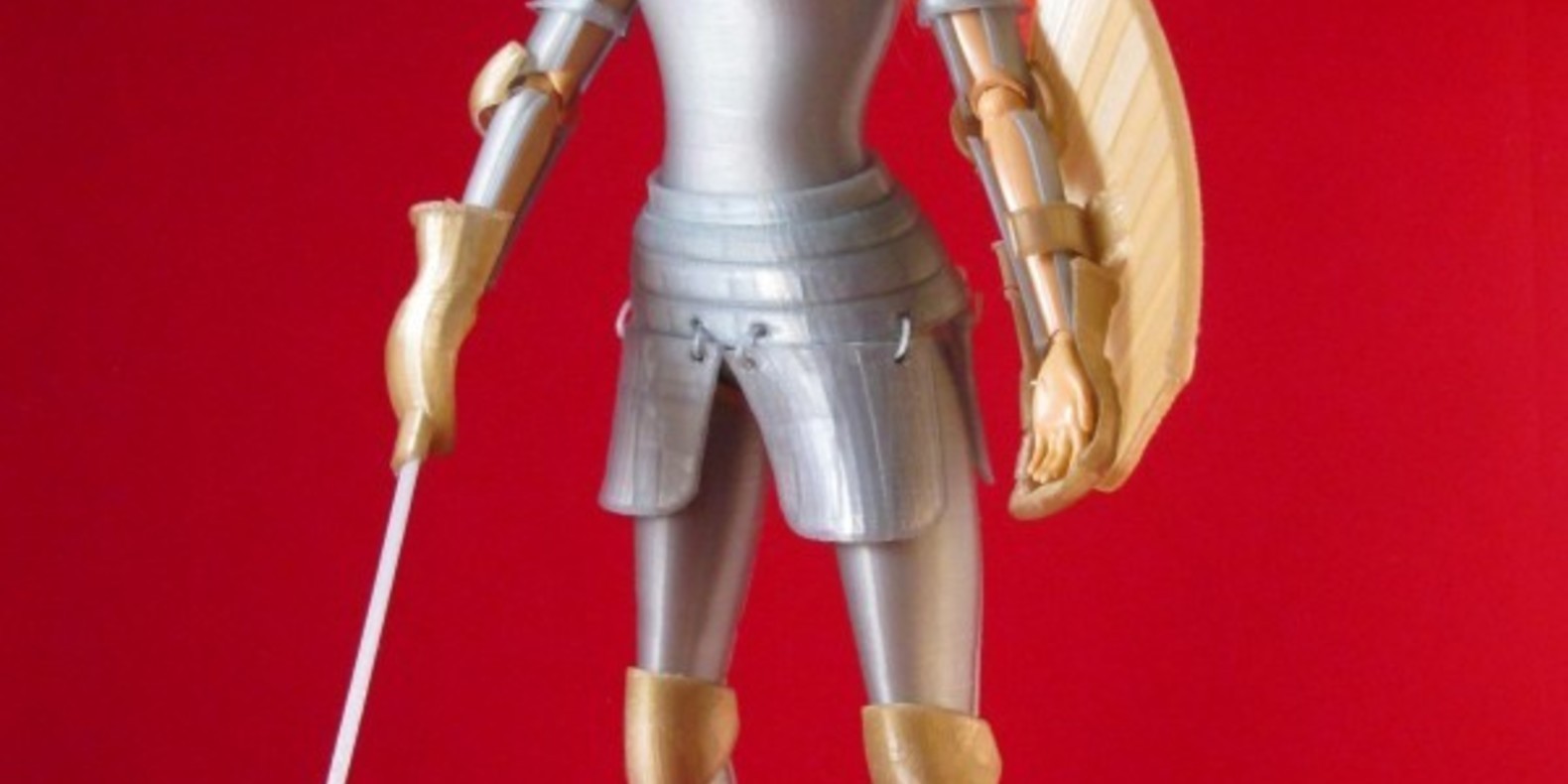 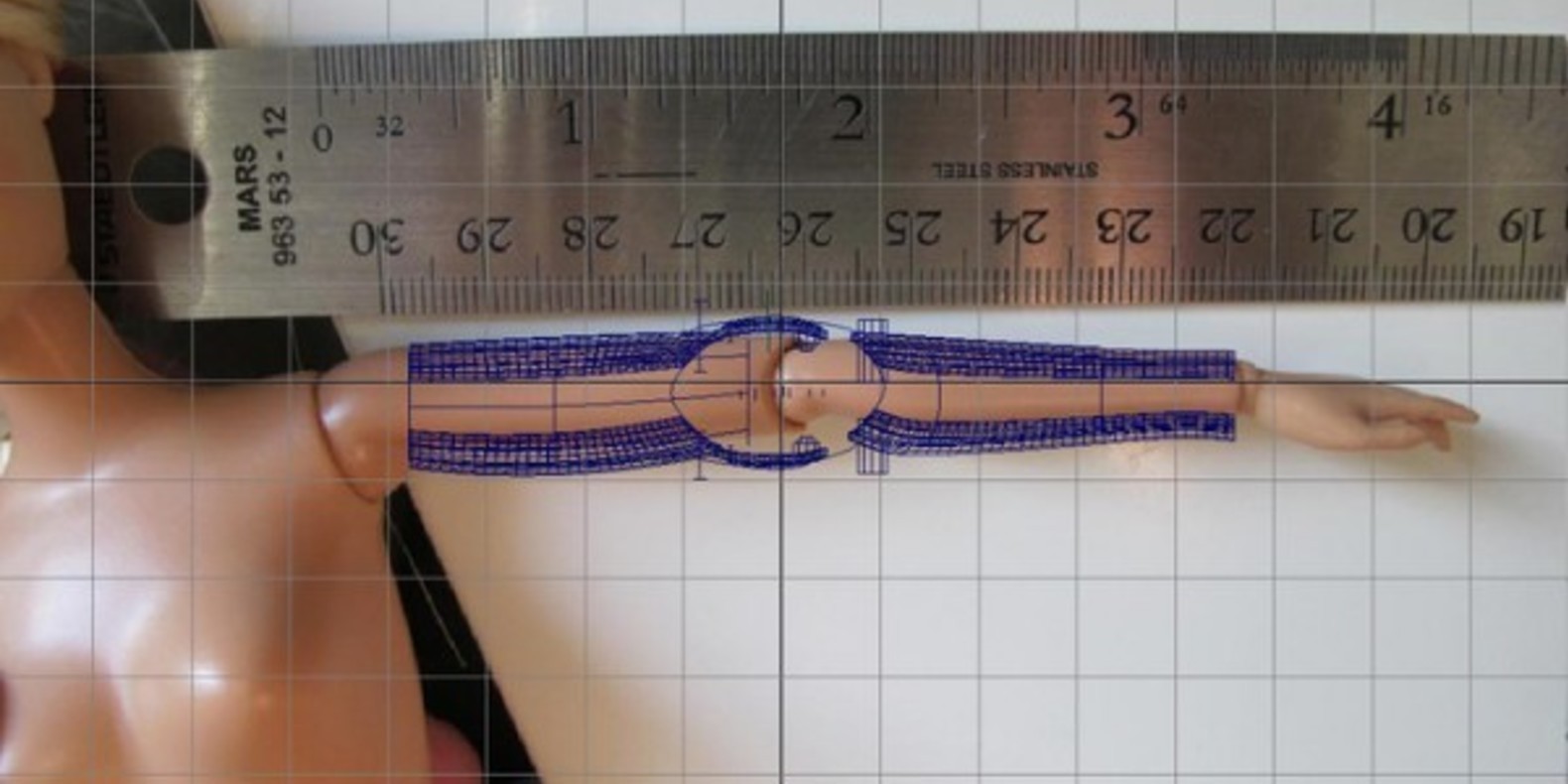 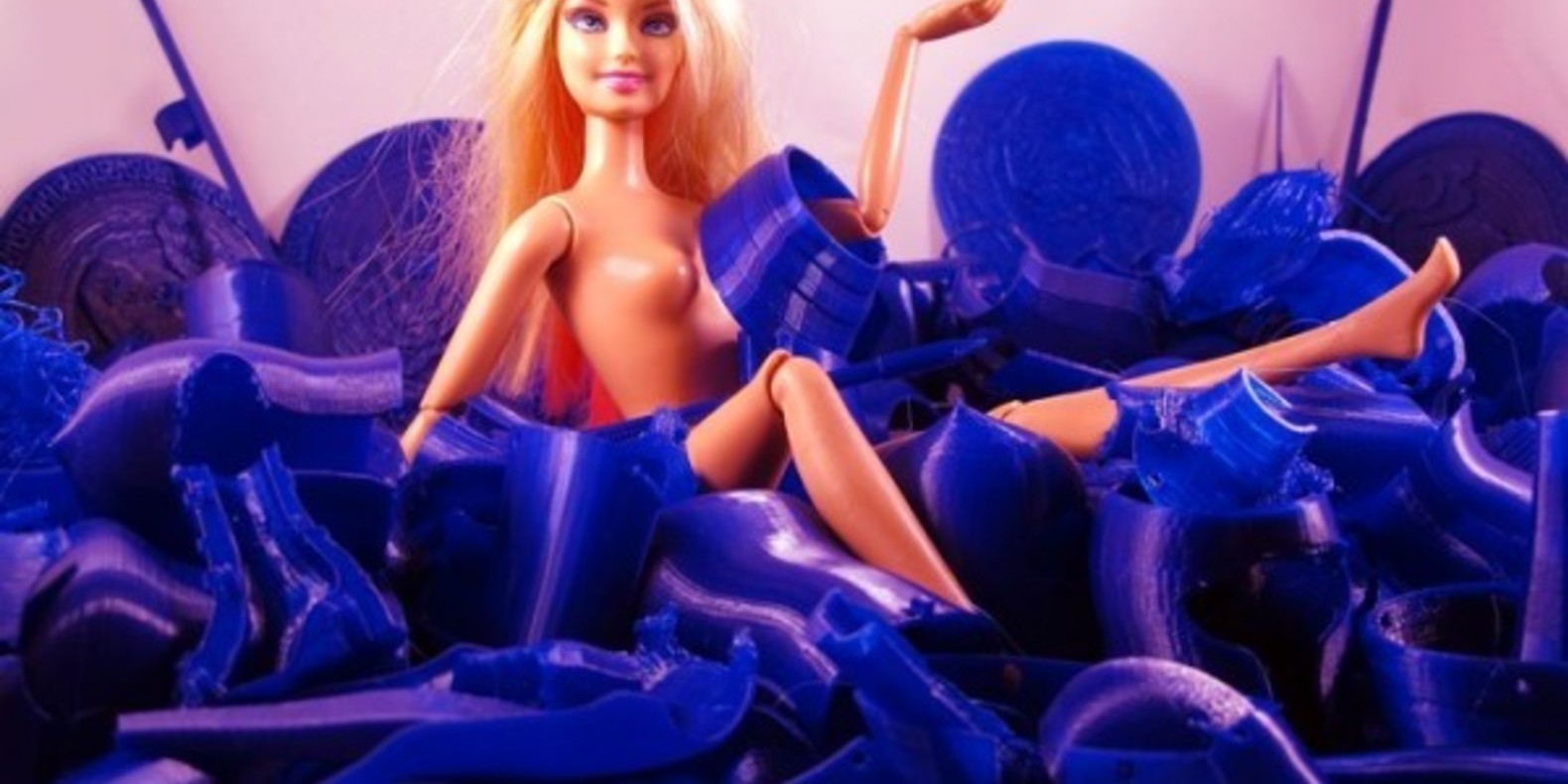 The "Deceptor Ping Pong Table" which is a 3D printed ping pong table displayed at the VIVID gallery in Rotterdam and designed by "Janne Kyttanen".

Originally from Switzerland, designer Daniel Moos works as a 3D artist and animator in San Francisco and is passionate about 3D printing.