In the world of advertising agencies, the grail is often to win international grand prizes. The Canadian Agency Rethink wondered how it could become in the blink of an eye the most rewarded agency in the world. She then had the hilarious idea of printing the biggest advertising awards in 3D. The agency's premises were then overwhelmed by prizes such as 801 Lions d'Or, 194 One Show, etc. From this feat, they made a humorous video presenting the magnificent possibilities offered by 3D printing that made Rethink the agency with the most awards in the world:). 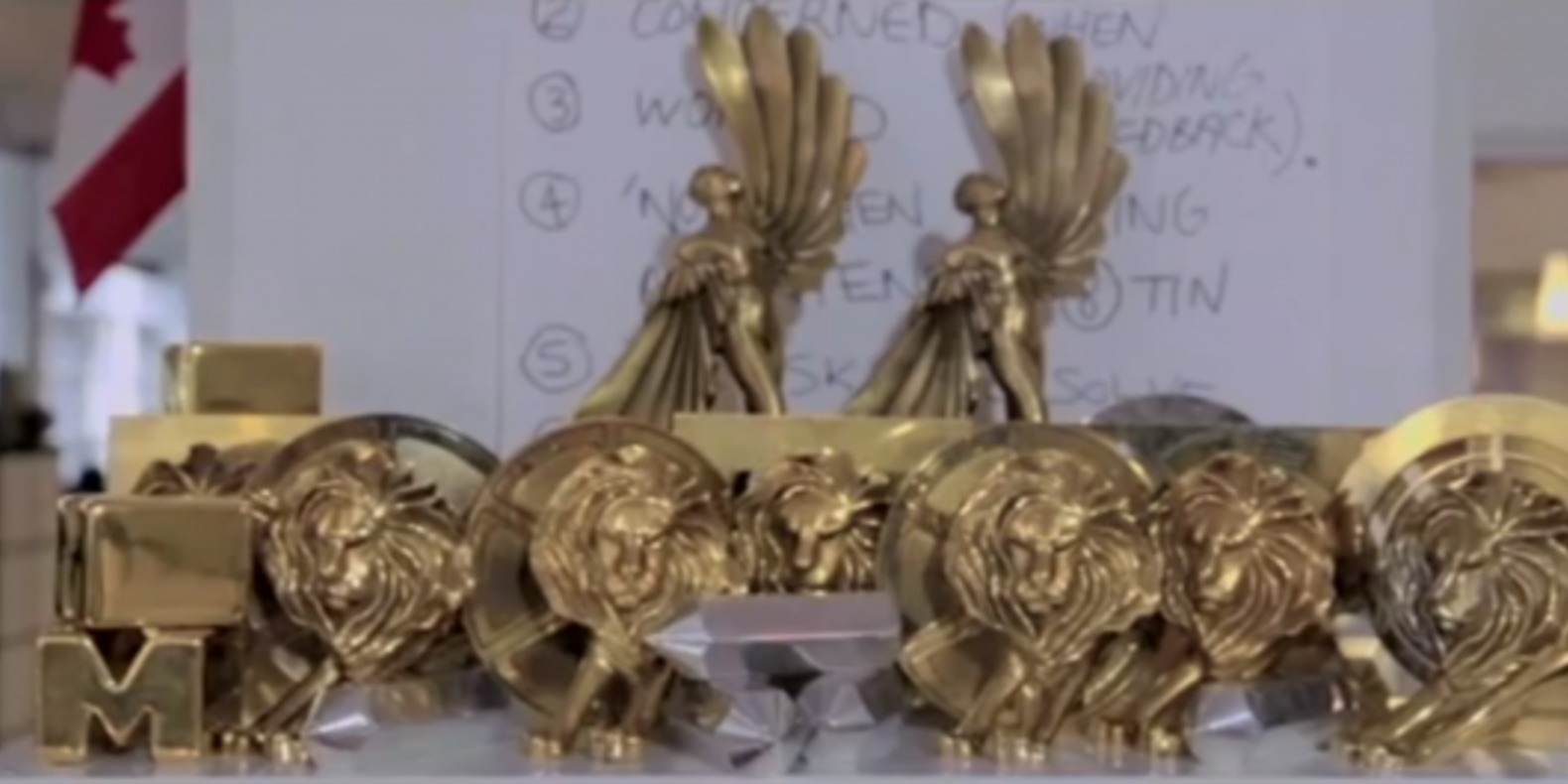 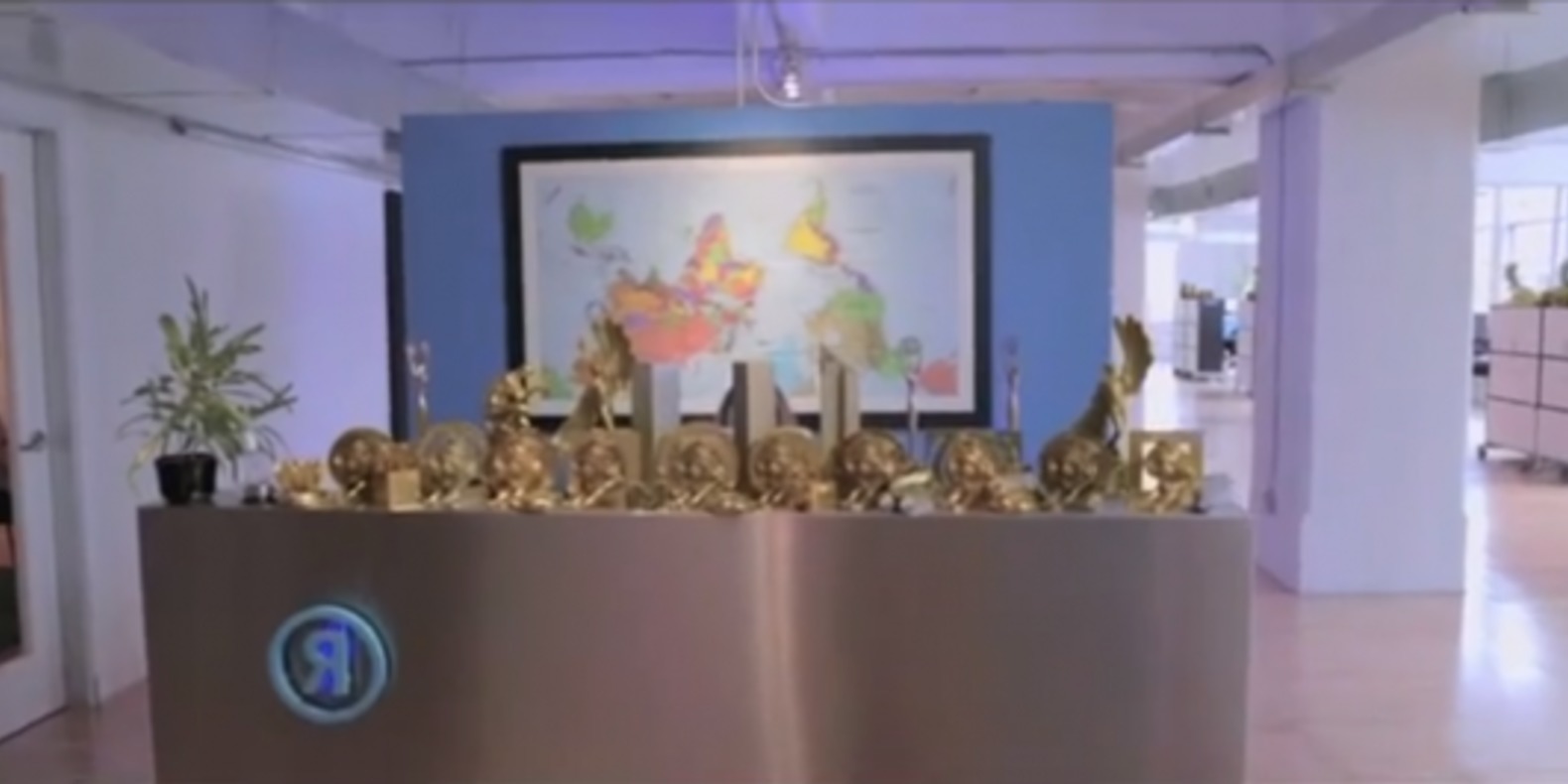 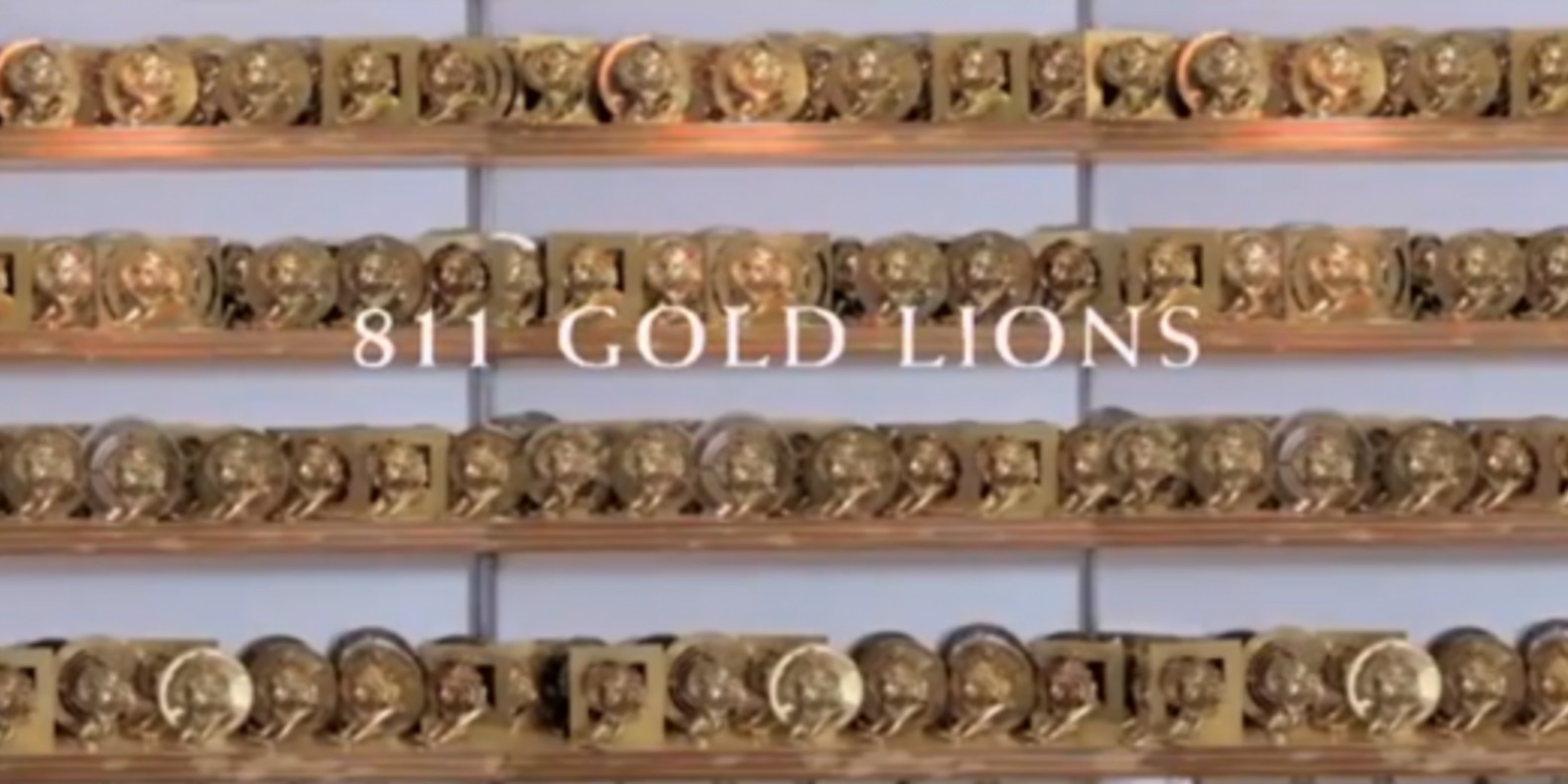 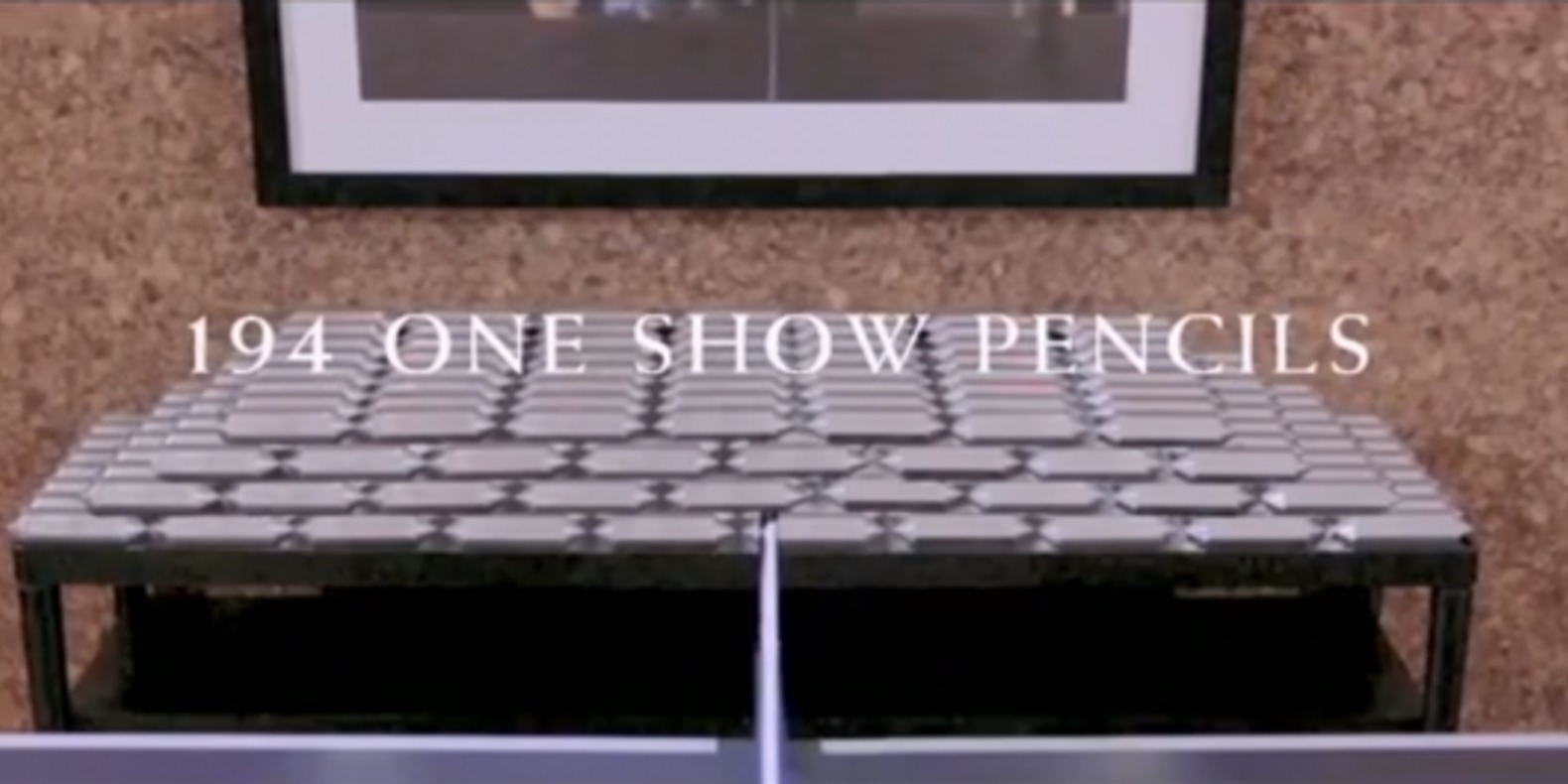 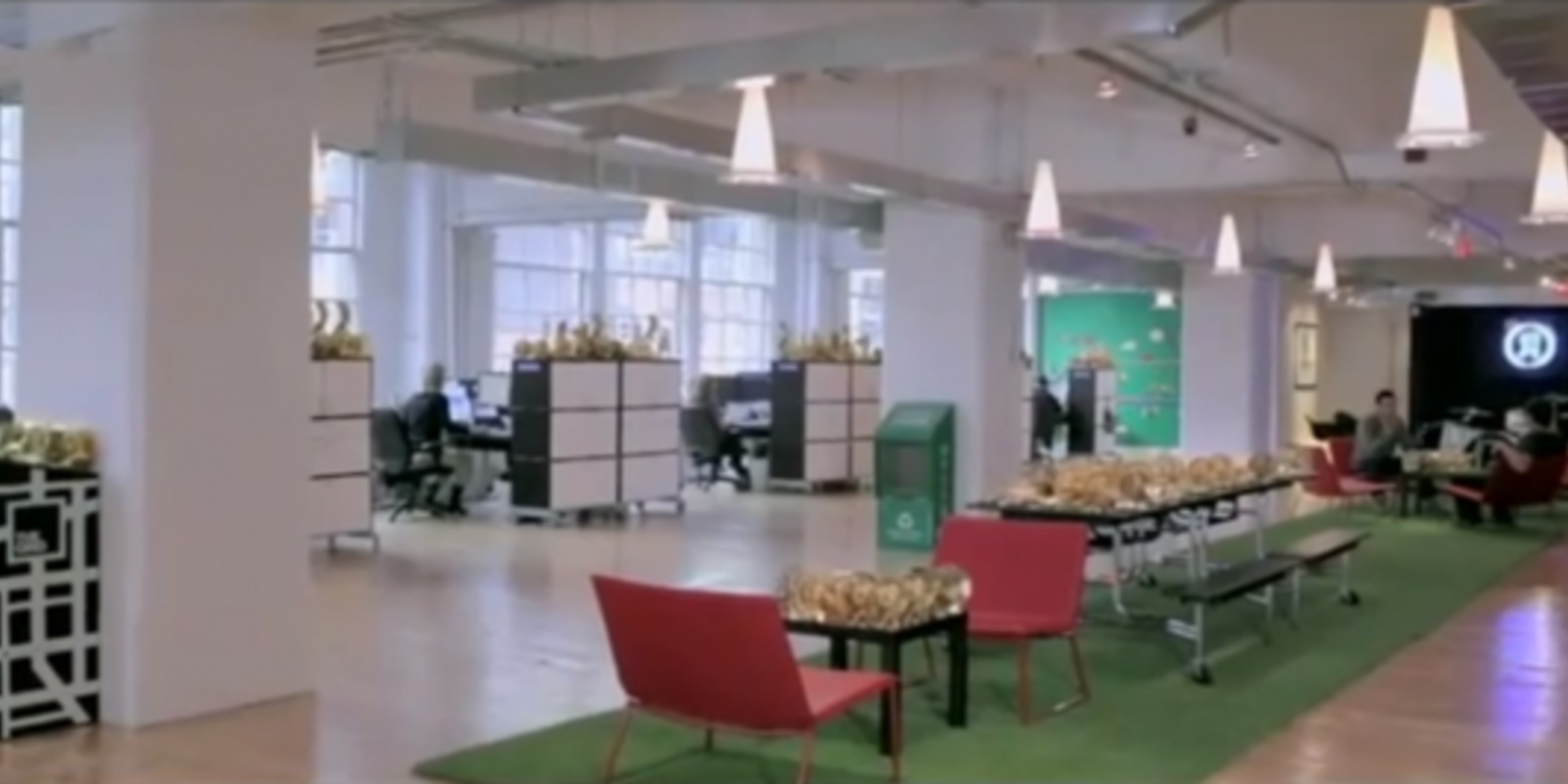 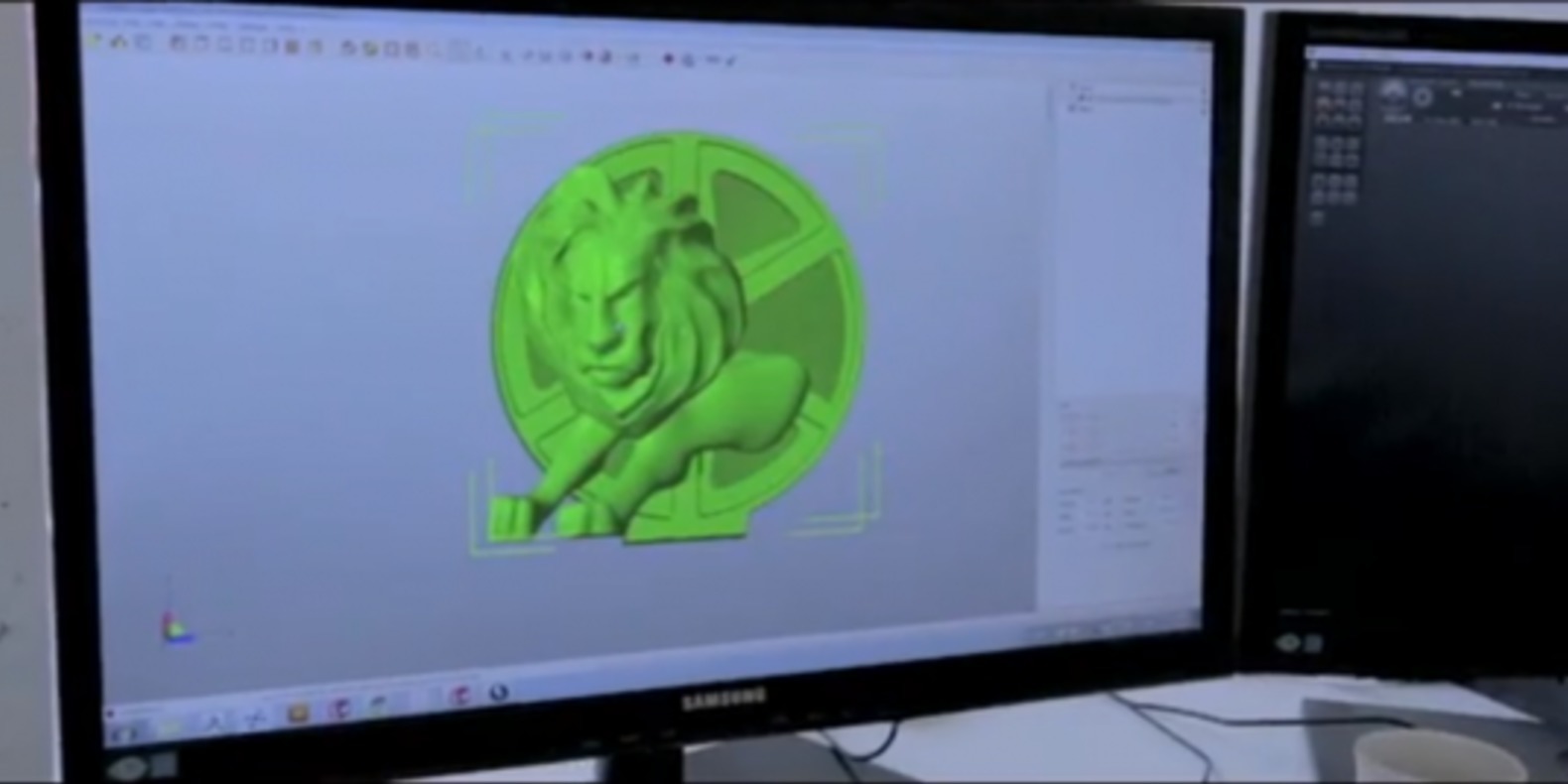 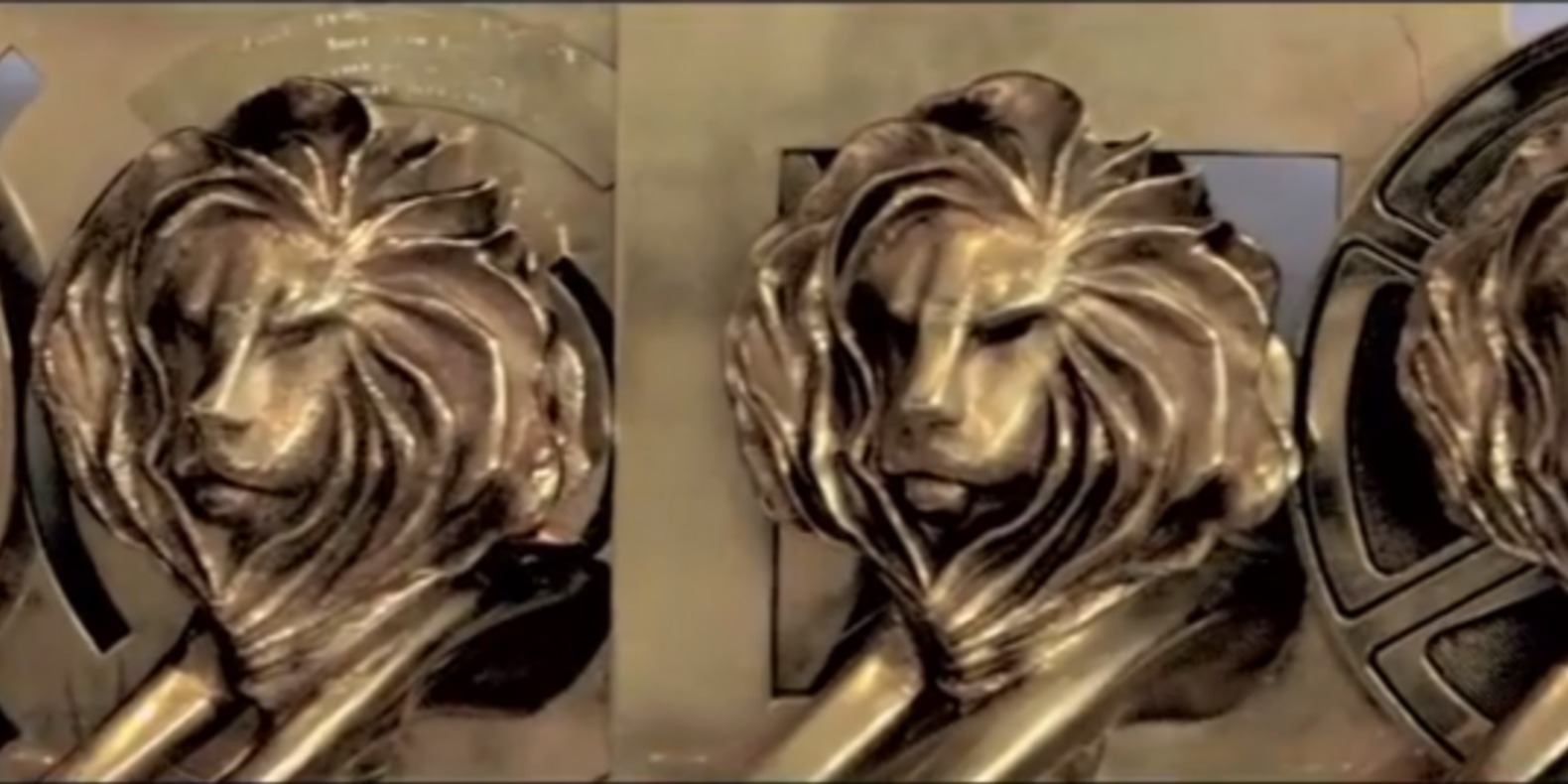 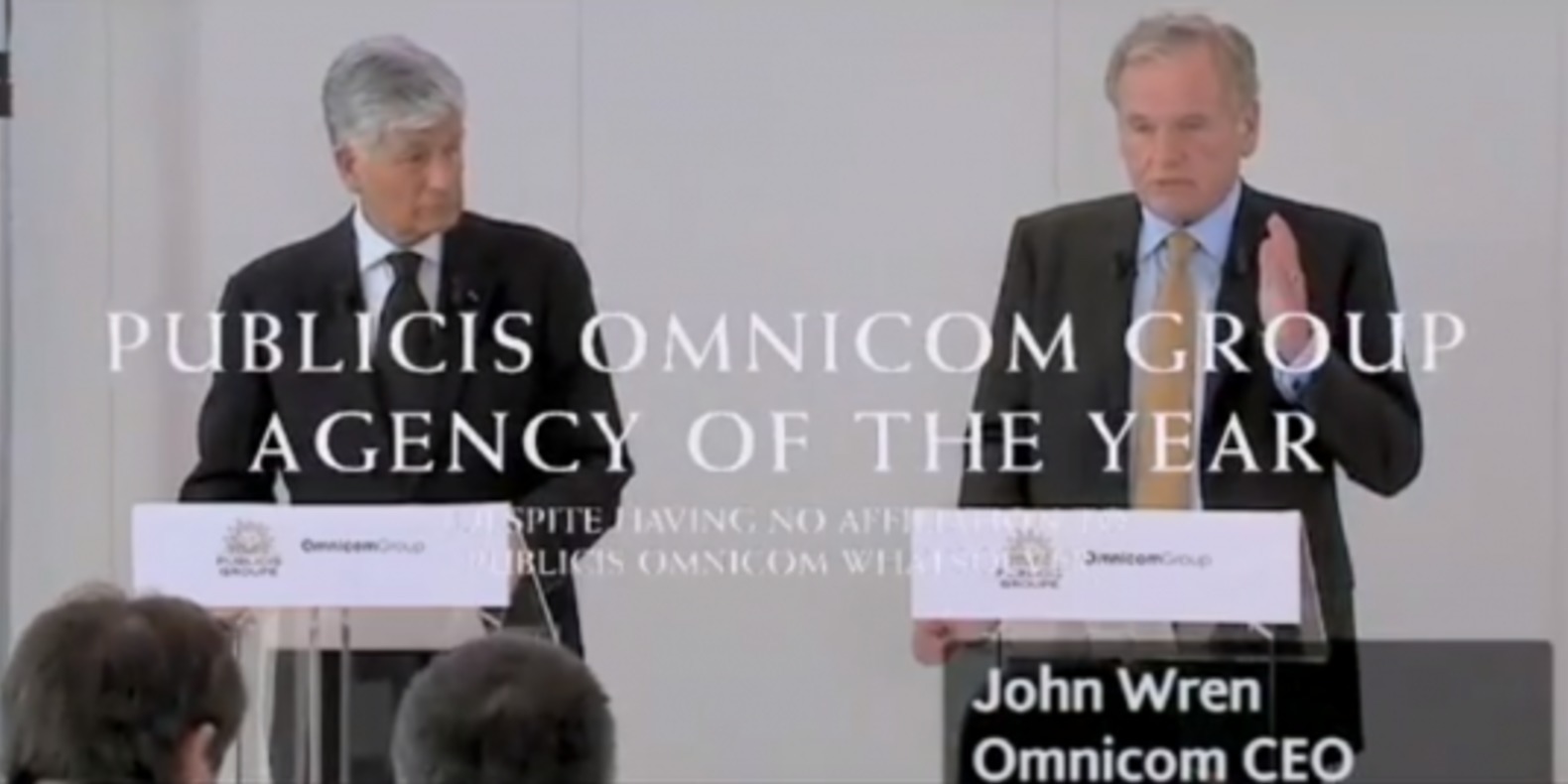 A bike printed in 3D

Poppy Project is an open-source humanoid robot based on a robust, flexible and easy-to-use platform designed by the Flowers Lab at INRIA Bordeaux