3D Printing in the Motorcycle Industry

Those of us who are not familiar with the concept of 3D printing might not be able to fully grasp the benefits that this technology brings. However, they are many and have a lot of applications in pretty much every industry that is producing goods to make our lives better. This brings us here, talking about motorcycles, which can earn tremendous benefits from using this technology.

What makes 3D printing such an exciting innovation is the fact that products can be made anywhere and anytime they are necessary. Of course, there are still many things that can be improved, especially since more and more applications are being discovered and explored that could benefit from this technology. One of the most impressive ones is the fact that buildings might be created with its help. 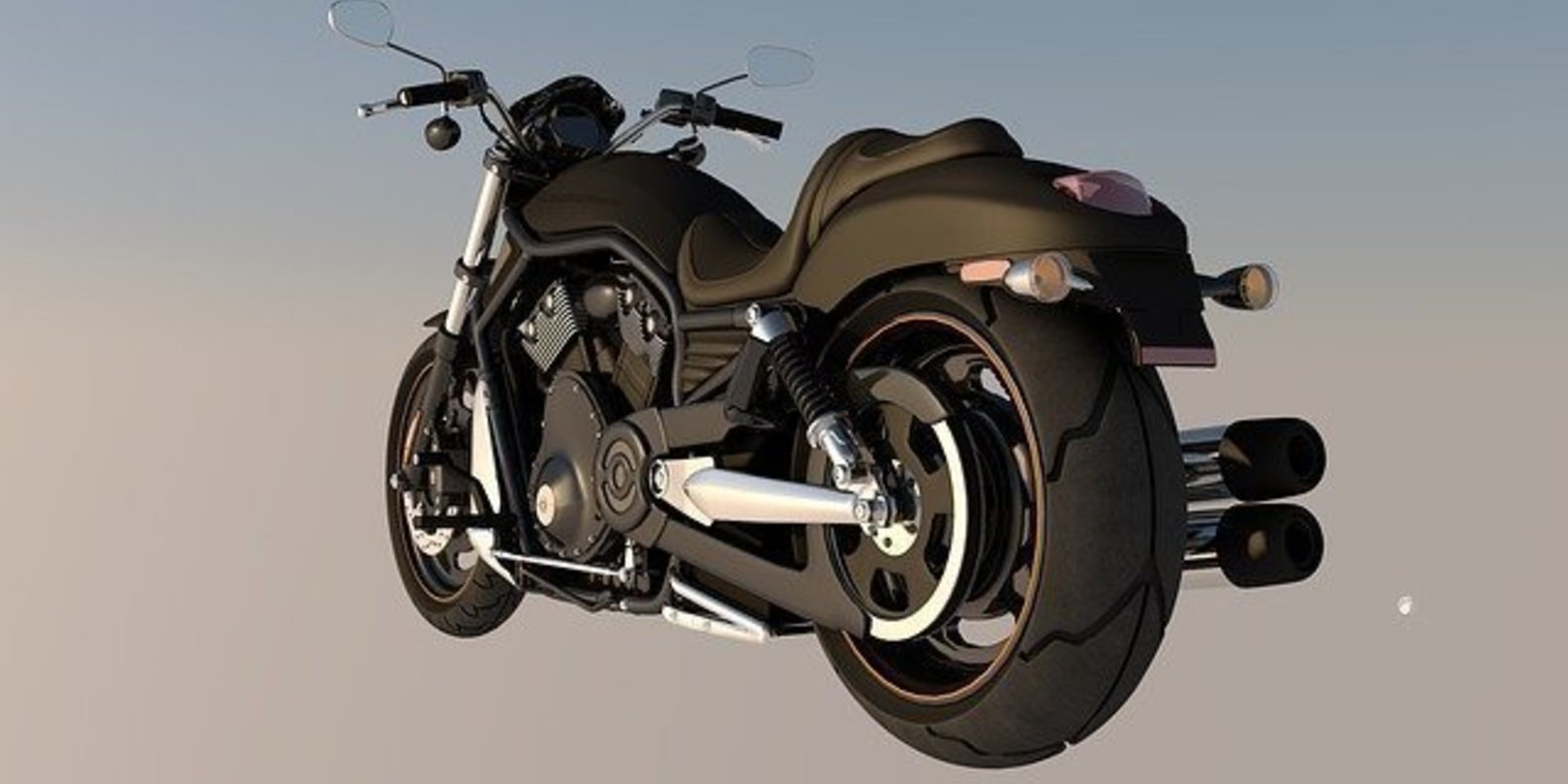 What are the benefits of 3D printing?

This technology that has been developed in the past years is able to produce items faster, thus cutting costs in the process. Moreover, objects made with 3D printing are usually lighter and stronger. This means that every industry could gain a lot from using this technology, including the automotive one.

As many people who are passionate about technology and innovation can say, it’s always very exciting to see how far they can be pushed, and the same goes for 3D printing. There were multiple projects launched in the past years involving cars and motorcycles that explore the potential of 3D printing and its applications for large-scale manufacturing.

The automotive industry can really gain from using the 3D printing technology because it can make everything happen faster, more efficiently, and cheaper, from development to actual production. However, it’s important to note that in the case of these vehicles we are not talking about 3D printing an e-motor or an engine, as this cannot be done (just yet).

This technology can be used to produce the motorcycle’s body parts, and there are many projects that are already employing this approach. It’s true that they are just prototypes right now, which also makes them unique and expensive, but the implications for the industry’s development in the long run are significant. 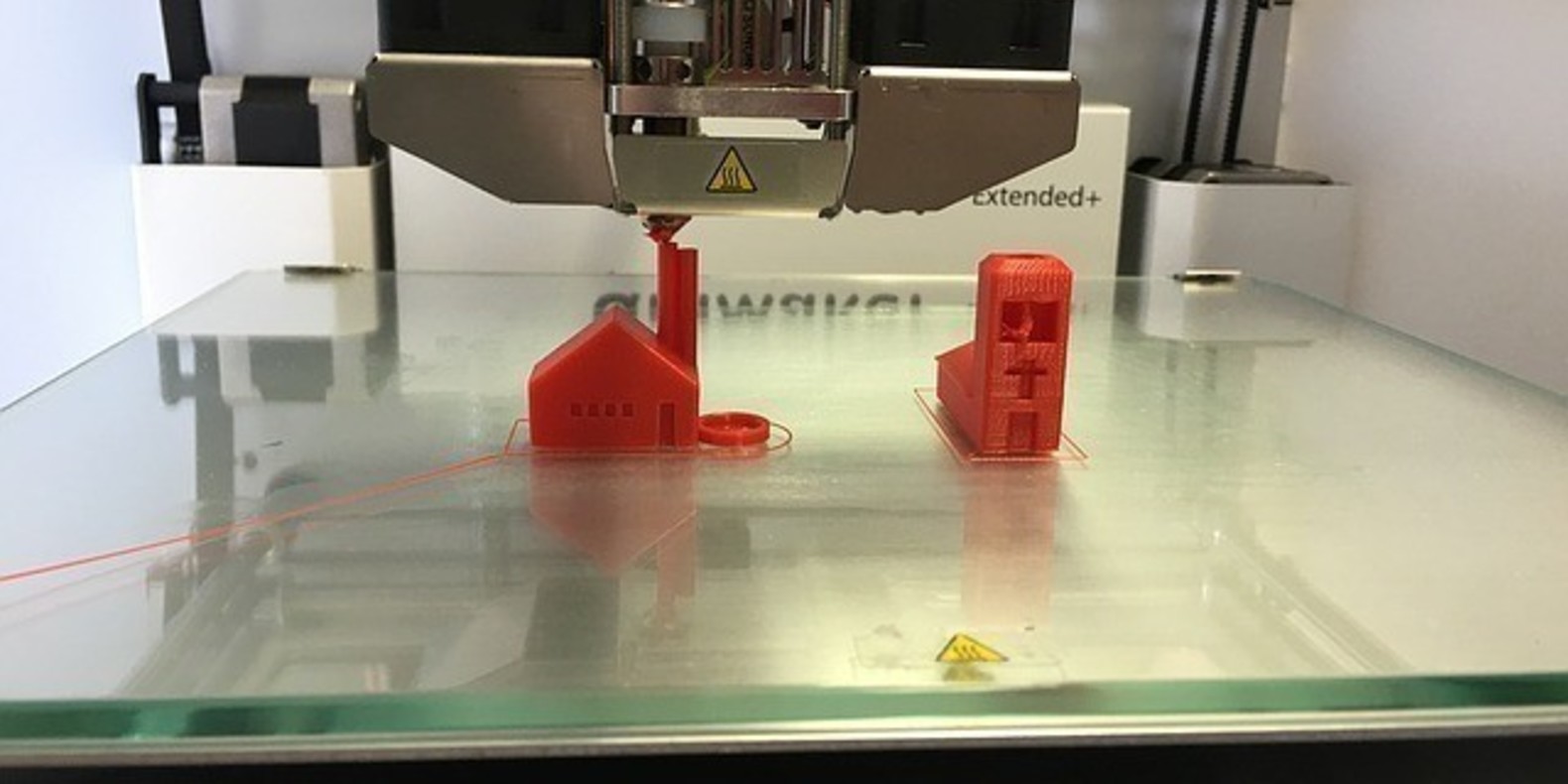 Nera is a fully 3D-printed motorcycle prototype that has been developed by NOWlab. The organization is part of BigRep’s innovation team, and the unit they produced features a futuristic design that resembles the iconic Batmobile. All of the components and parts, except for the electrical ones, have been 3D-printed.

This includes the frame, rims, fork, and tires, which shows how far this technology can go. The prototype shows the tremendous benefits that 3D printing offers to companies that want to produce small lots of a certain product, as it reduces costs and lead times, while also optimizing the supply chain and reducing dependency on other suppliers.

Furthermore, the motorcycle produced in the Nera project was printed using a special process called fused filament fabrication (or FFF). Besides the fully electric engine that it features, this motorbike also features airless tires, flexible bumpers that replace the traditional suspension, and embedded sensor technology.

What makes this particular prototype special is the fact that the existing motorcycle designs weren’t simply adapted to the 3D printing technology, given that the engineers have set a new benchmark for truly creative design and bent the limits of traditional mechanical engineering solutions.

Another project that includes both 3D printing and the world of motorcycles is the one developed by Zortrax. This is a Polish 3D printing company that decided to create the plastic exterior components of a normal Triumph Daytona motorcycle. However, the designers also came up with a new approach and design for some of the exterior components, such as the tank, windshield, seat, or lights.

The bike’s components were removed and the team that worked on this project used 3D scanners to redesign the components so that the newly produced ones would fit the vehicle just right. The smooth surfaces were obtained through more traditional methods, though, such as sanding and painting.

In terms of timing, it’s important to note that the entire motorcycle redesign process took a month, which is actually a very short amount of time. This project does a great job of showing the potential that 3D scanning and printing have for companies that produce aftermarket body kits.

Imagination is the mother of technology and 3D printing is the best example. Surely you’ve heard about 3D printing, one of those technologies that we only used to see in Science Fiction movies on the alien ship being used to print all types of weapons to conquer Earth with. Today, not only did we turn that piece of imagination into a real, useful thing, but we also use it for good and not for bad. At least for the moment. 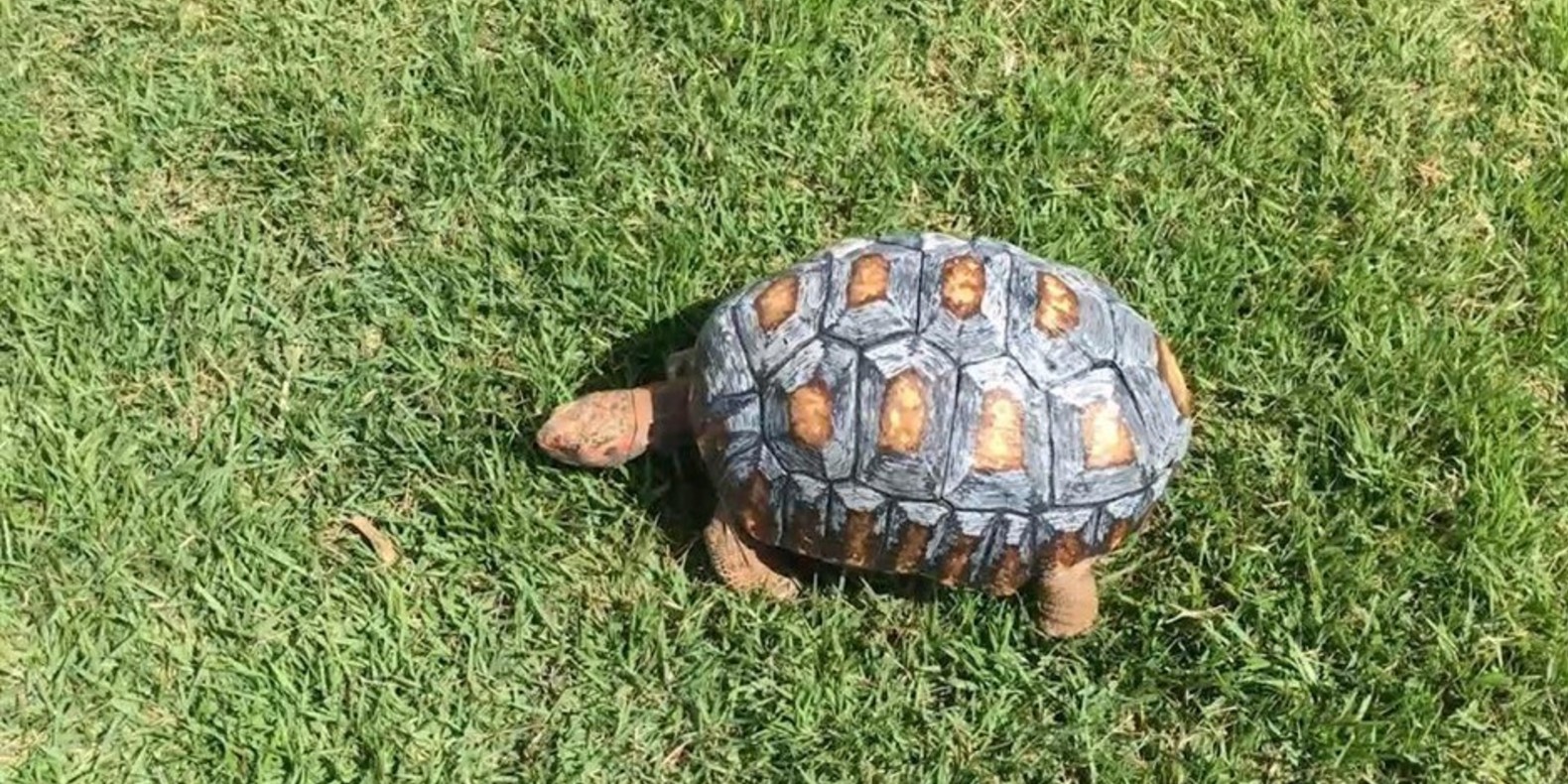 How 3D Printing technology is disrupting the Interior Design industry

In this article, we will discuss the impact that 3D printing has on interior design today. 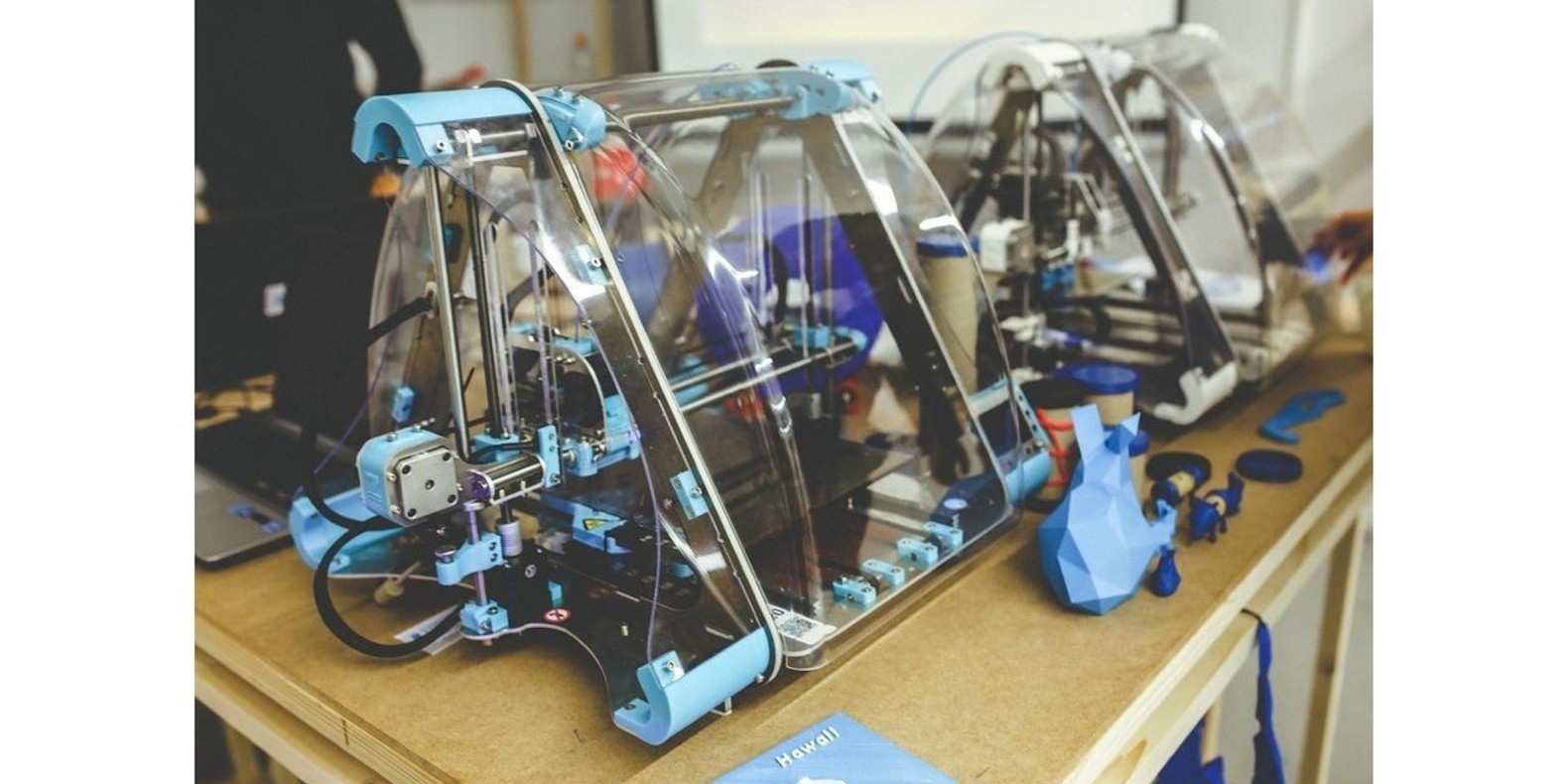