3D printing is doing astounding things in the world, from producing high-tech medical devices to, potentially, helping to solve housing crises. Amidst all the excitement and societal importance of this technology however, it’s also important that we have some fun with it! To that point, we can also use 3D printing to produce a lot of fun physical games, some of which you can see examples of here. 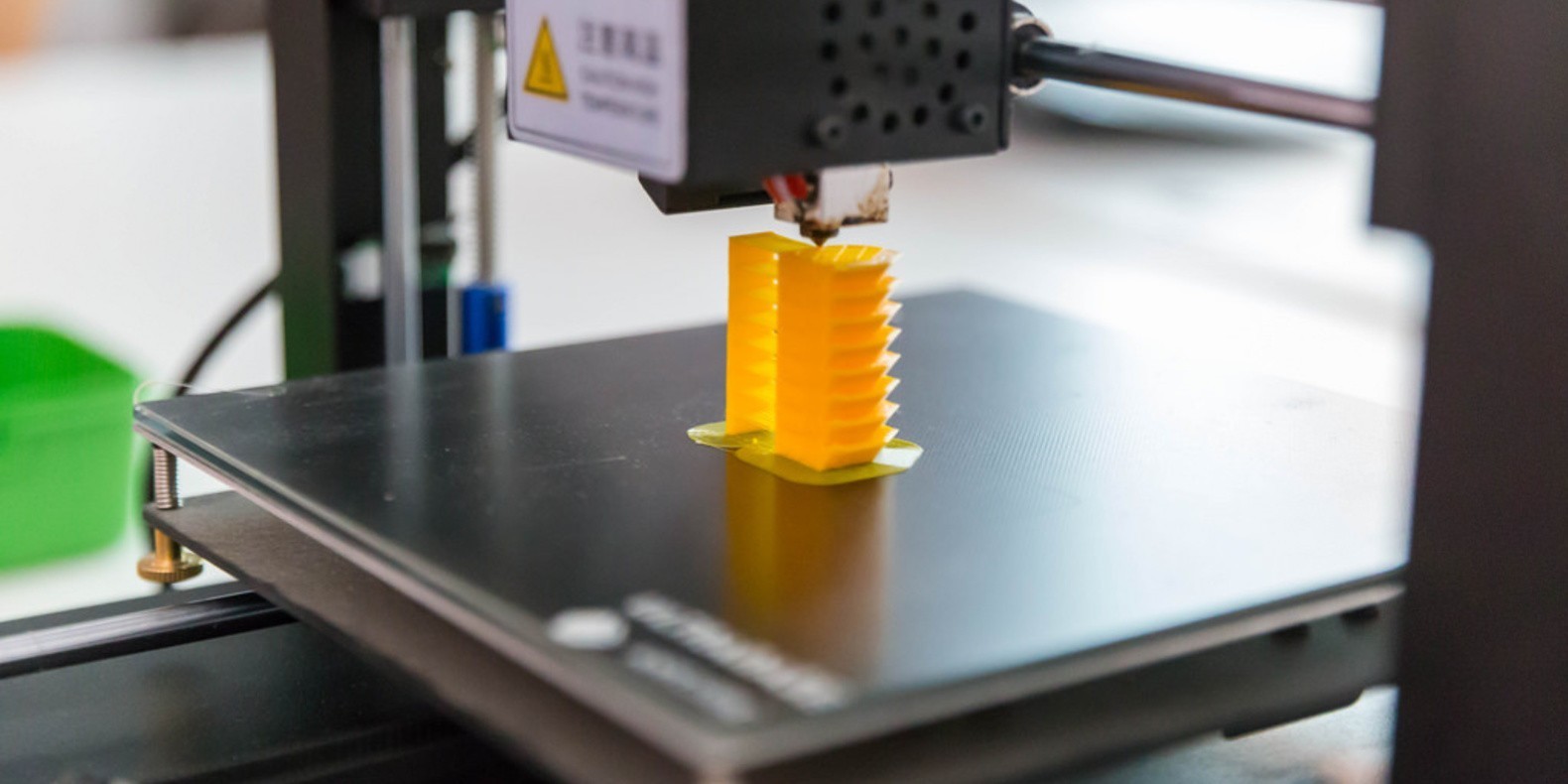 Consider some of these styles of games, and how easily 3D printing can bring them to life for people:

Almost by definition, a “board game” now sounds like something out of the past. There’s a vintage feel to them, for the most part. However, there’s also been something of a board game resurgence driven by millennials. We can’t say for certain what the specific underlying reason is, but it basically seems like young people used to technology but eager for in-person interaction are bringing back board games - in their homes, in cafés and bars, etc. In short, they’ve made board games cool again, which opens up a nice opportunity for 3D printing. With this technology, most any board, set of game pieces, and/or deck of cards can be produced with ease.

Most of any talk about puzzles and technology of late concerns virtual and augmented reality. Through these technologies, there are various kinds of 3D puzzle, app-style games emerging, allowing people to stack and manipulate shapes in digital space. However, for a lot of people who love puzzles, there’s a tactile quality to them that is just completely lost in VR and AR. For that reason, we wouldn’t be shocked to see a surge in puzzle popularity thanks to 3D printing. For that matter it’s even very possible that people could design their own 3D puzzles, inputting shapes to be randomly broken up into pieces and then printed.

Here too the focus tends to be largely digital. We actually haven’t seen that much in the way of casino games moving into VR and AR, but they’re always getting more popular and accessible online. Many of the somewhat exclusive slot games that once required real money gaming are now offered for free play ; poker tournaments and live dealer games are getting easier to find; and casino games in general are more available than ever on mobile devices. As with puzzles though, there’s a certain touch-based aspect to casino gaming that just gets lost digitally. 3D printers can basically produce the whole ensemble: poker tables, decks of cards, chips, tokens, or on a more complex basis even a roulette wheel or potentially a version of a working slot machine. It’s conceivable that a 3D printer can create an entire set of casino games you could put on your kitchen table.

There’s definitely something to be said for the tabletop strategy department as well, not just because 3D printing can easily reproduce all the old classics, but because it opens the door to a degree of customization and creativity that’s largely new. These games often have fairly intricate pieces and even little constructions that populate a board. But what if you and your friends could customize these, or pick from a larger range of possible character pieces to print? What if you could design a game from scratch, drawing out a board, elevating parts of it through physical pieces, and inventing characters? These options could easily be provided by a program that would then feed your choices to a compatible 3D printer. In short time, you’d have your own tabletop strategy game.

Our reviews on Creality3D 3D printers. Good deals on Gearbest with coupon codes. 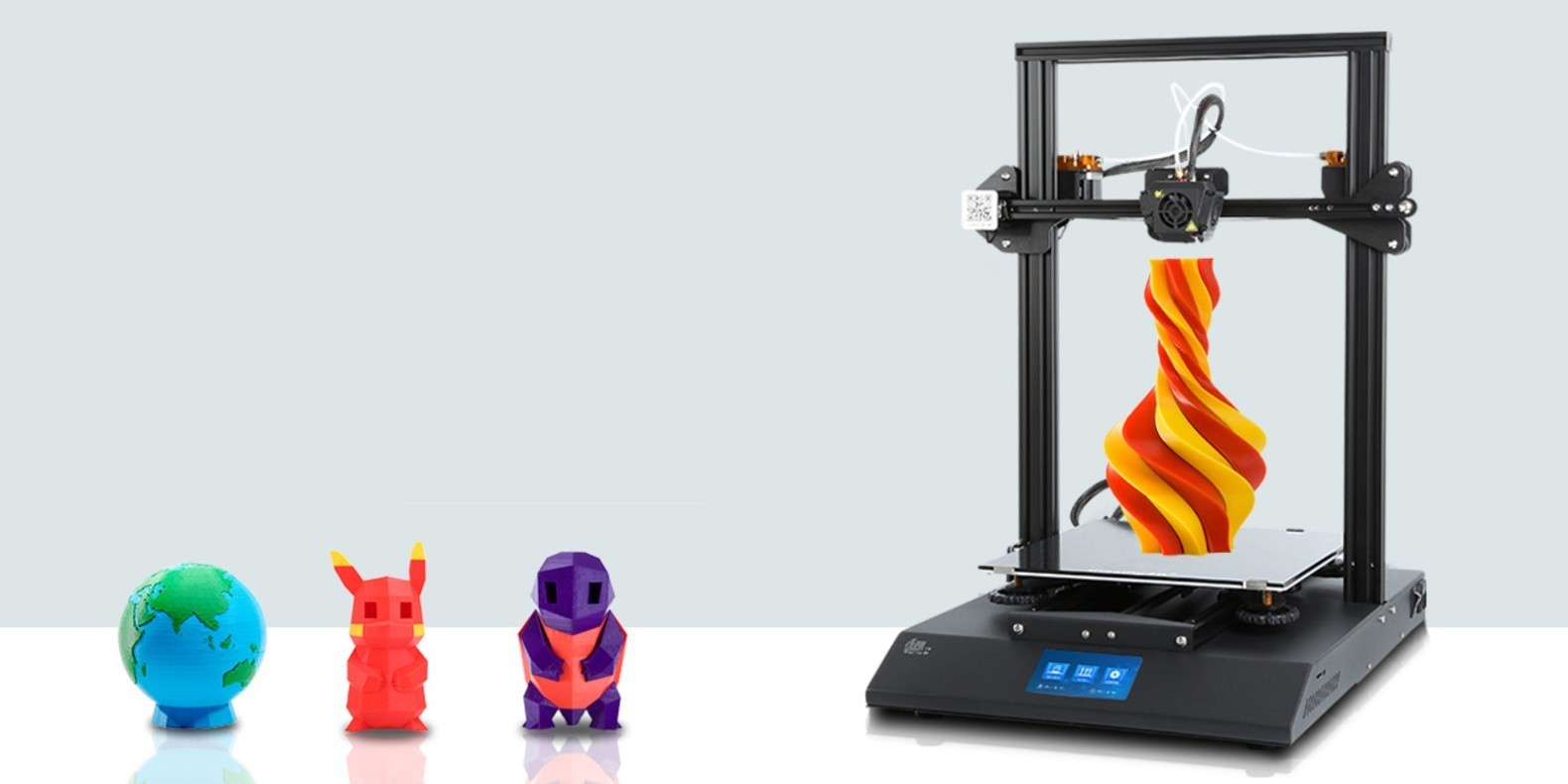 New partenership between Cults and ALL3DP

We are excited to announce that we are partening with ALL3DP to integrate their price comparison engine for professional 3D printing into Cults platform. 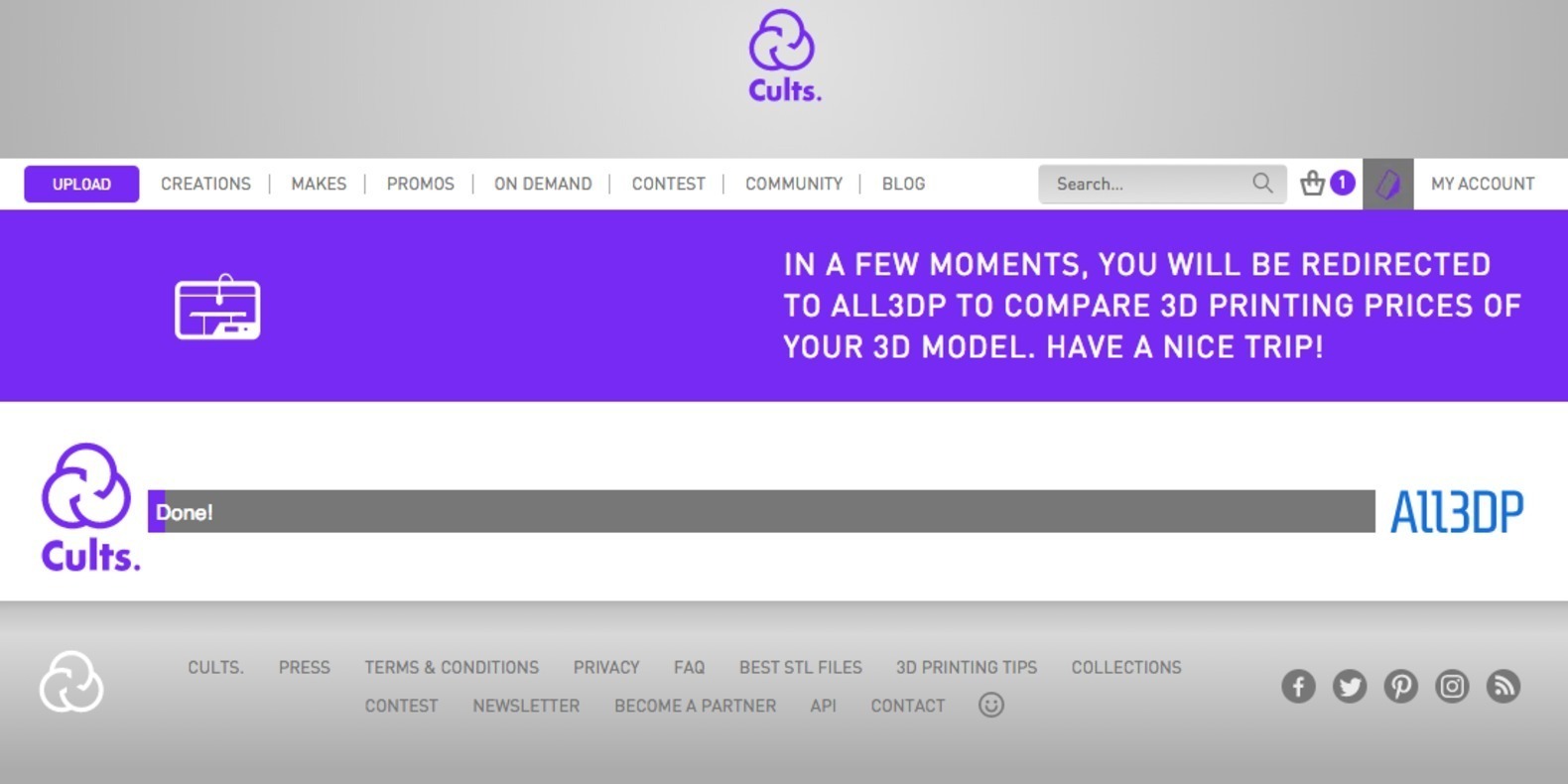