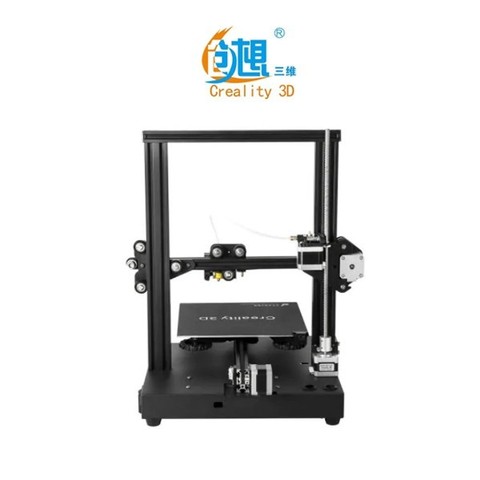 Creality CR-20 the little sister of the CR-10. Creality recently released another 3D printer, smaller than the CR-10, the Ender 3, also popular, especially for those who want a 3D printer that doesn't take up too much space and is cheaper. But then what's the best between the Ender 3 and the CR-20?
On the technical sheet, these 2 printers are very similar, but Creality still announces an upgrade to the motherboard, a better printing quality and a better ergonomics of the machine. Another improvement is the possibility of resuming interrupted printing.

Technical specifications of the Creality CR-20 :

Gearbest offers high quality 3D printers at incredible prices. With our code coupon, you can also benefit from the best 3D printers on the market!
https://www.gearbest.com/3d-printers-3d-printer-kits-c_11399?lkid=15824724

Gearbest offers high-quality 3D printers at a bargain price. With our promotional codes you will also benefit from the best 3D printers of the market.

Discover all our cheap 3D printers on our e-commerce website.

Use our voucher codes