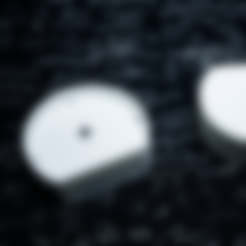 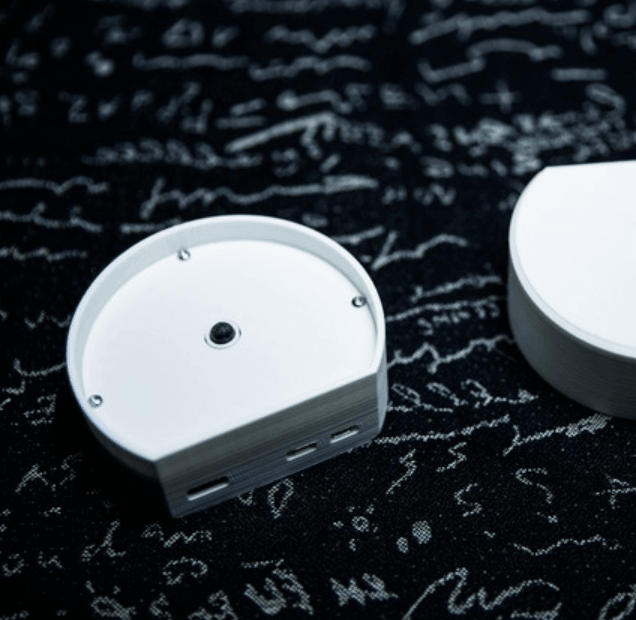 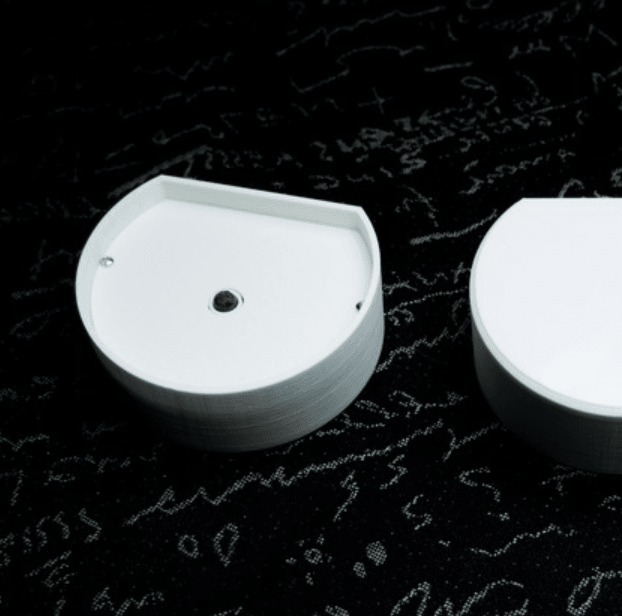 This is the most pointless thing (though it does have a point) that I have ever designed. And I blame Oleg, who really wanted one. It is the perfect way to waste half a gig of memory and the decent processing capability of a Raspberry Pi Zero W on the very simple task of pressing a button.

That said, it does provide a simple example of how you can control a servo using Robo4J, a Raspberry Pi Zero W and no additional hardware. So maybe there is a point to all of this, after all. Maybe.

Link to the source:
https://github.com/thegreystone/button-activator

How to build:
Print two of the point halves, and one of everything else. Take a bit of piano wire (0.5 mm thick) and bend it so that it goes a bit into the hole of one of the point halves, but does not come out the other end. Cut the other end and bend it into a Z so the servo arm can hold it. The point should stick out a tiny bit when put it in the point holder so that the piano wire touches the bottom. Glue the halves together

Connect the servo to the Raspberry Pi (red goes to 5V (pin 2), brow/black goes to GND (pin 6) and yellow/white goes to GPIO 18 (pin 12)). I would recommend building a Dupont 6p to 3p servo adapter cable, and then let red be in the first slot, black in the third slot and white in the sixth slot. That way you can just plug the cable in with red in the top outer corner of the Raspberry Pi header.

Put the servo down in its place, and run the Robo4J program, without the arm attached. Once the servo is done and has returned to its low point, put the servo arm as low as it can be, almost letting the piano wire touch the button, and see that the trim and servo end points are where they should by running the Robo4J program. If not, modify the example settings file to your liking.

Remove the cover on the servo tape and tape the servo to its gradle. Use a small screwdriver to screw on the servo arm (you can go through one of the USB port openings). Screw the Raspberry Pi onto the bottom with four screws. After ensuring that everything works, screw on the lid. Done! 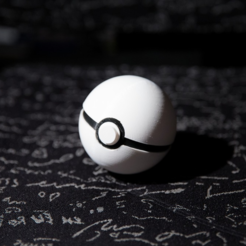 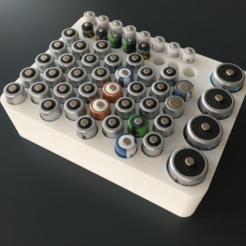 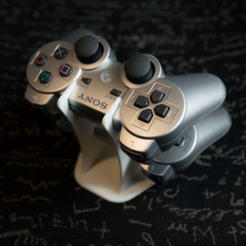 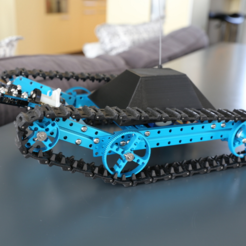