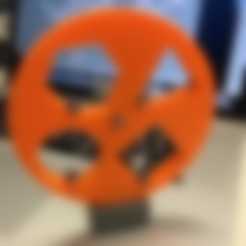 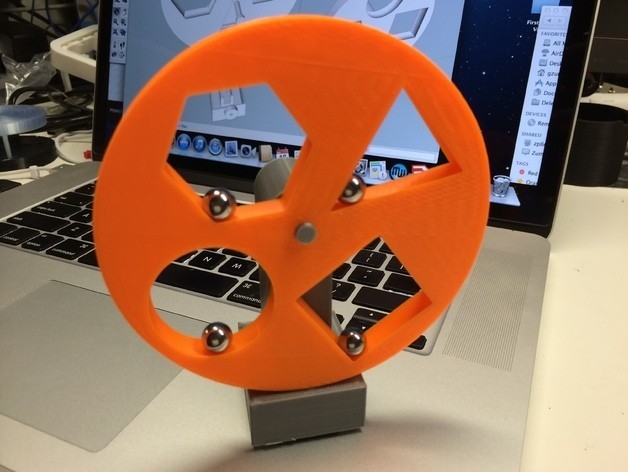 Marbles trace the geometric figures on the wheel. Designed for a math class.

Test fit all parts before assembly.

Break off the hold down disks from "Base.stl" and "Top.stl".

Press the drive wheel assembly onto the gear motor shaft.

Install the motor assembly and switch in "Base.stl".

Install the battery holder in "Top.stl".

Install the top assembly in "Base.stl", carefully routing the battery holder wires down each side of the motor then towards the rear of the base.

Test fit "Axle.stl" in "Wheel.stl", making sure the wheel rolls smoothly on the axle. If not, use a 5/32" drill bit (in reverse), file, and/or modeling knife to carefully enlarge the hole in "Wheel.stl" until it does. 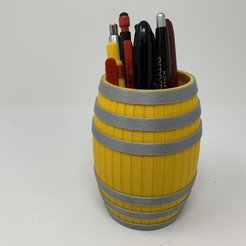 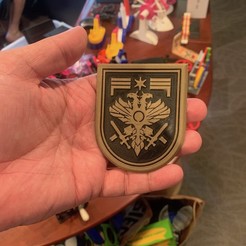 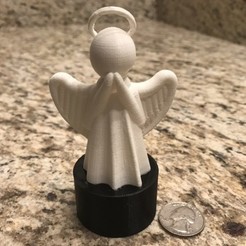 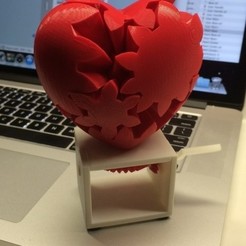 Thanks, I'm glad you liked this!