The Tiber at The Louvre, Paris 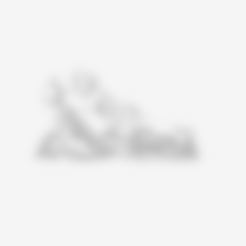 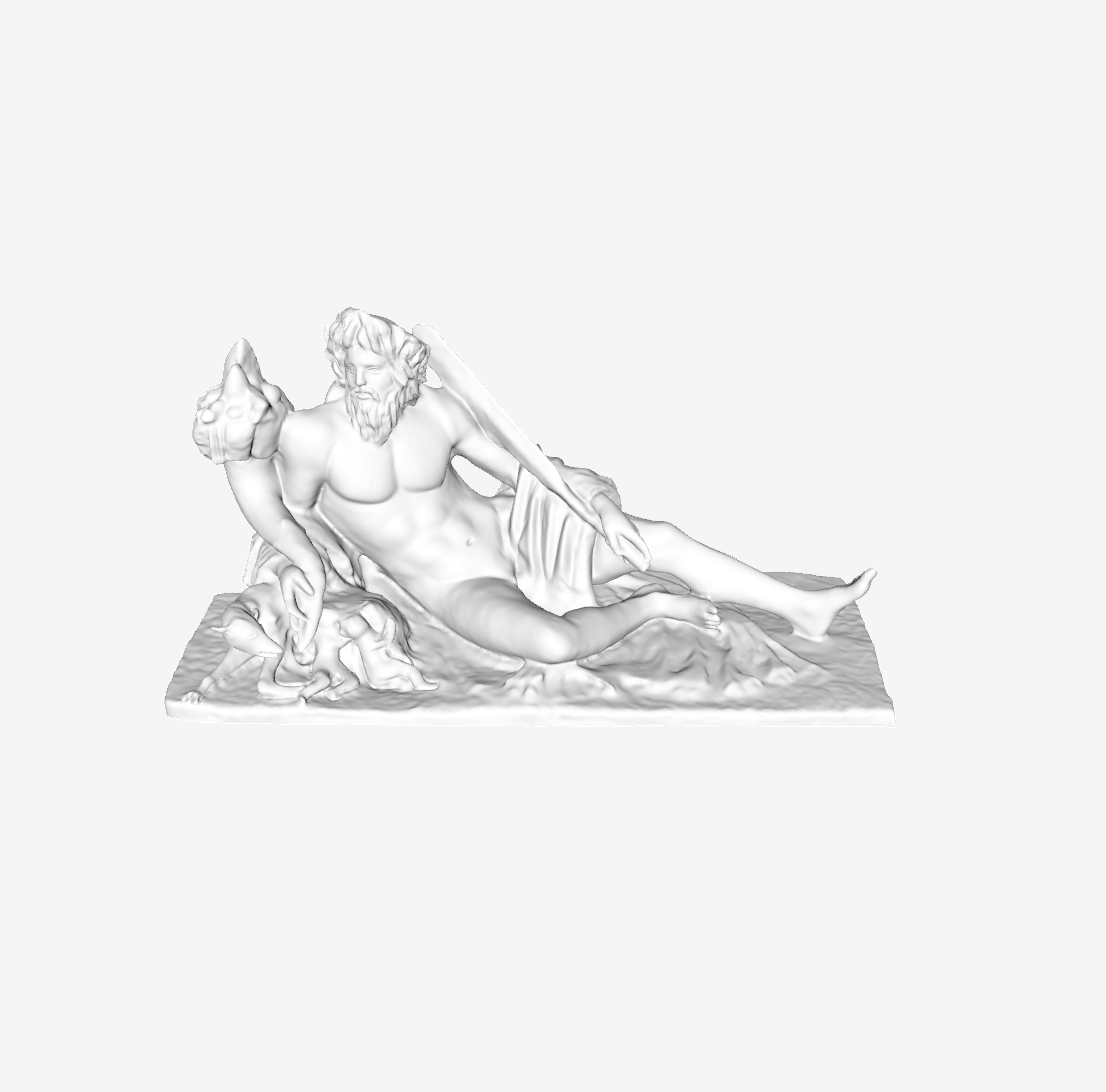 This statue, very much admired since its discovery in 1512, is a personification the Roman river Tiber. It decorated a temple dedicated to Isis and Sarapis, and was the pendant to a similar statue depicting the Nile. The work explores the river's link to Roman mythology, and its fertility - the river-god is accompanied by Romulus and Remus, the city's legendary twin founders, while the reliefs on its base illustrate their mythic exploits and the river's beneficial effects.

The Roman river Tiber appears here as a traditional river-god: a reclining male figure, mature and bearded. The figure's attributes symbolize the benefits that he has bestowed upon Rome: the oar in his left hand represents navigation, and the horn of abundance in his right symbolizes the river's health-giving properties. Beside the sea-god stands a she-wolf suckling Romulus and Remus, the city's mythical twin founders. The base of the statue is decorated with reliefs: one features animals grazing, a second depicts navigation, and the last is concerned with the myth of Aeneas. The work's entire iconographical program is thus devoted to Rome, and to the riches brought by its river.

This imposing statue was discovered in Rome in 1512, on the site of the Iseum Campense, an ancient temple dedicated to Isis and Sarapis. It no doubt decorated a fountain located along the path leading to the temple, together with a similar statue depicting the Nile, now in the Vatican. Both statues entered the prestigious Vatican collections as soon as they were discovered, after which politics intervened to alter the course of their history.

Both works were seized by France under the terms of the Treaty of Tolentino in 1797 and taken to the Louvre, where their presence is documented until 1811. In 1815, following the defeat of Napoleon, the majority of confiscated works were returned to Italy. The figure of the Tiber, however, was presented to the restored Bourbon monarch Louis XVIII by Pope Pius VII, and remained in the collections of the Louvre. The figure has been much admired since its discovery. Widely disseminated throughout Europe by means of engravings and copies in marble and bronze, it inspired a number of artists from the sixteenth century onwards.