The Three Graces at the Hermitage Museum, Russia 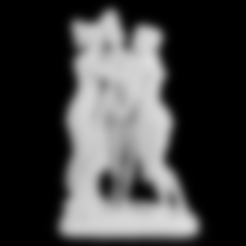 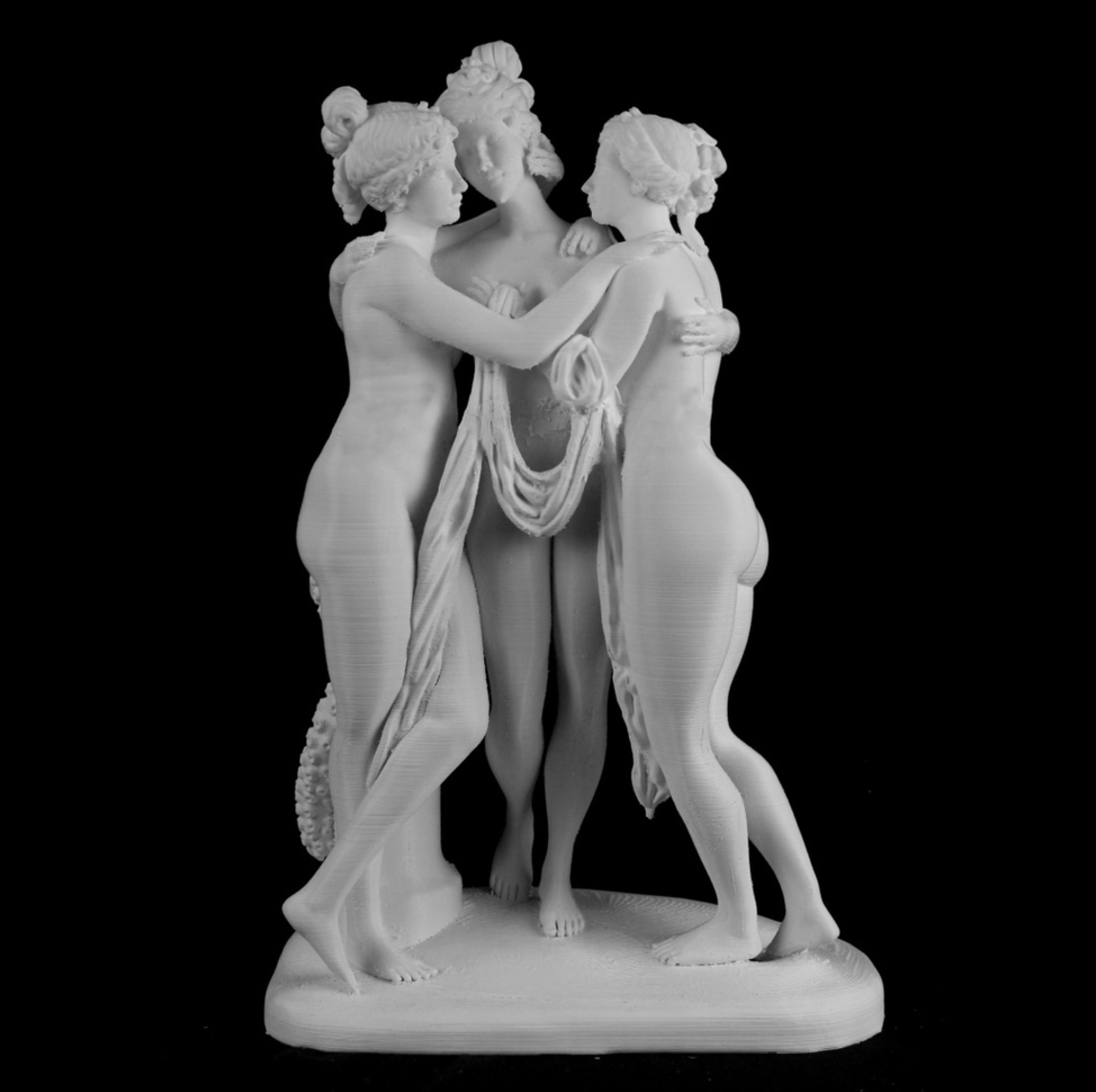 This marble figure group was made for the Sculpture Gallery at Woburn Abbey, Bedfordshire, and was originally housed in a specially designed Temple of the Graces.

It was commissioned from Antonio Canova by John Russel, 6th Duke of Bedford, who visited the sculptor in his studio in Rome in 1814, and was captivated by the group of the Three Graces which Canova had carved for the Empress Josephine, the estranged wife of Napoleon Bonaparte. She had died in May of that year, and the Duke offered to buy the group from Canova, but Josephine's son claimed it, and that version is now in the Hermitage, St Petersburg.

The Duke commissioned a second version from Canova; this was begun in 1814, finished in 1817, and installed at Woburn in 1819. Canova came over to England to supervise the installation. In the Temple it was displayed on a pedestal adapted from an earlier marble plinth, with a rotating top.

The Three Graces, celebrated in classical literature and art, were the daughters of Jupiter (or Zeus in Greek mythology), and companions to the Muses. Thalia (youth and beauty) is accompanied by Euphrosyne (mirth), and Aglaia (elegance).

Canova had first depicted the Graces in a painting of 1799, and other drawings and a relief of the subject is also known to have been executed by him at around the same time. In 1810 he modelled a terracotta sketch (Musée de Lyon, France), and in 1812 the Empress Josephine ordered a full-size marble.

Canova's marble group is based ultimately on his earlier drawings of the subject, and a closely comparable terracotta sketch model (see above). The immediate model for the marble used in the studio was the full-size plaster group, which still exists in the Canova Museum at Possagno, Italy. This has points on it which were used to transfer the composition from the plaster to the marble.

Canova was responsible for the original design of the group, but his assistants would roughly block out the marble. The sculptor himself completed the final carving, and ensured the surface of the stone was finished in such a way as to suggest the soft flesh of the figures and the harmonious relationships between the three heads, for example.

The slightly earlier version, now in St Petersburg and similarly supervised by the sculptor though differing in some details, exhibits a high quality of carving. Copies were made in marble during the 19th century after the sculptor's death; these however do not exhibit the same sensitive handling of the marble.

Originally 3D scanned by ScanTheWorld! Thanks 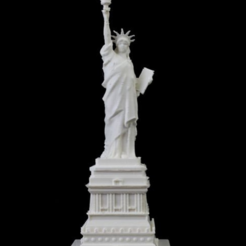 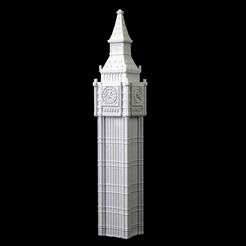 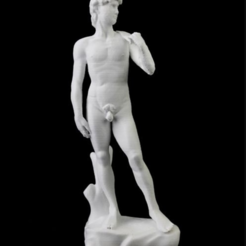 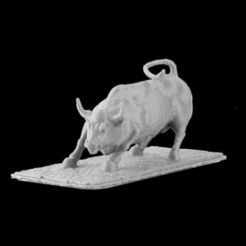