The Barberini Faun at The Louvre, Paris 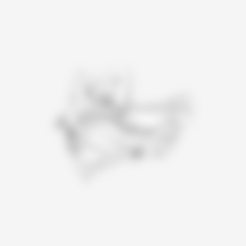 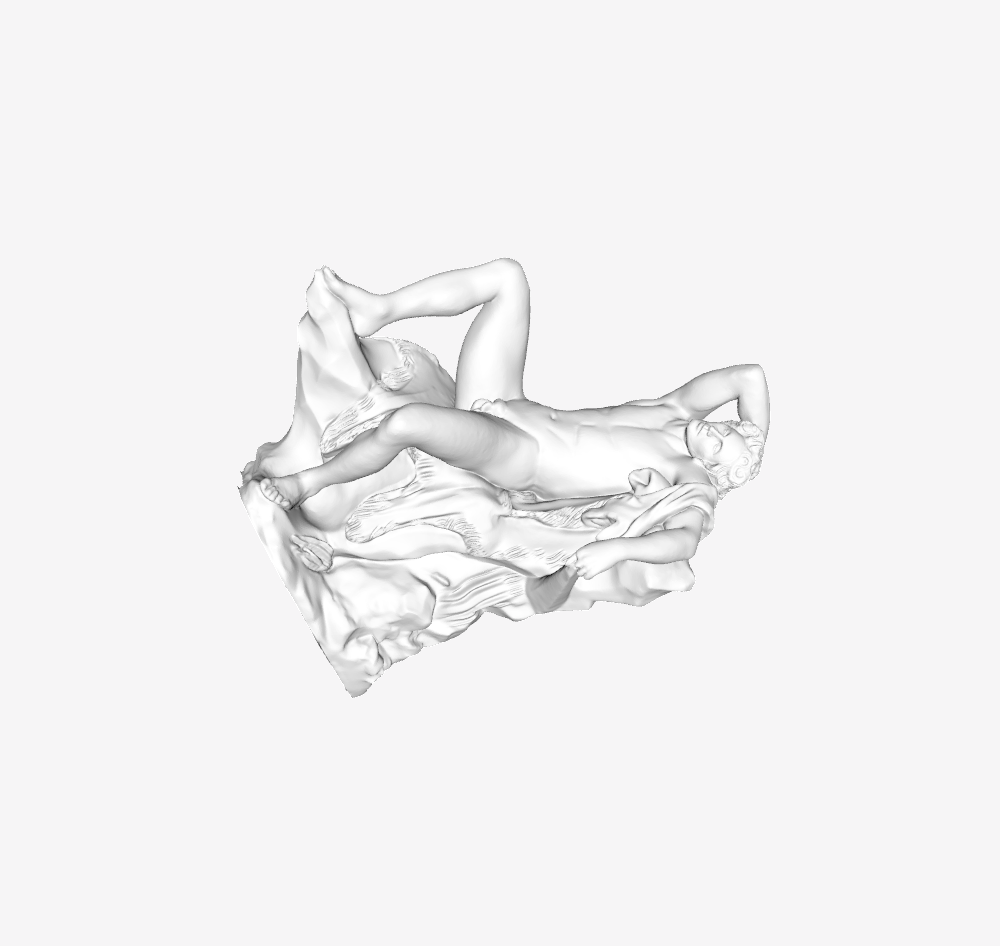 The life-size marble statue known as the Barberini Faun or Drunken Satyris located in the Glyptothek in Munich, Germany. A Faun is the Roman equivalent of a Greek Satyr. In Greek mythology, satyrs were human-like male woodland spirits with several animal features, often a goat-like tail, hooves, ears, or horns. Satyrs attended Dionysus.

The sculpture was either carved by an unknown Hellenistic sculptor of the Pergamene school, in the late third or early second century BCE or is a Roman copy of high quality, though its present form was given it by a series of restorers in Rome, ending with Vincenzo Pacetti. The statue was found in the 1620s in the moat below the Castel Sant'Angelo, Rome, which in Antiquity had been Hadrian’s Mausoleum. Work on the fortification was undertaken by the Barberini Pope Urban VIII in 1624. The sculpture made its first documented appearance in a receipt for its restoration, 6 June 1628, when it already belonged to the Pope's nephew, Cardinal Francesco Barberini. When discovered, the statue was heavily damaged; the right leg, parts of both hands, and parts of the head were missing. The historian Procopius recorded that during the siege of Rome in 537 the defenders had hurled down upon the Gothsthe statues adorning Hadrian's Mausoleum, and Johann Winckelmann speculated that the place of discovery and the statue's condition suggested that it had been such a projectile.