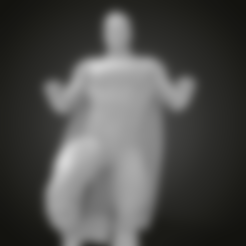 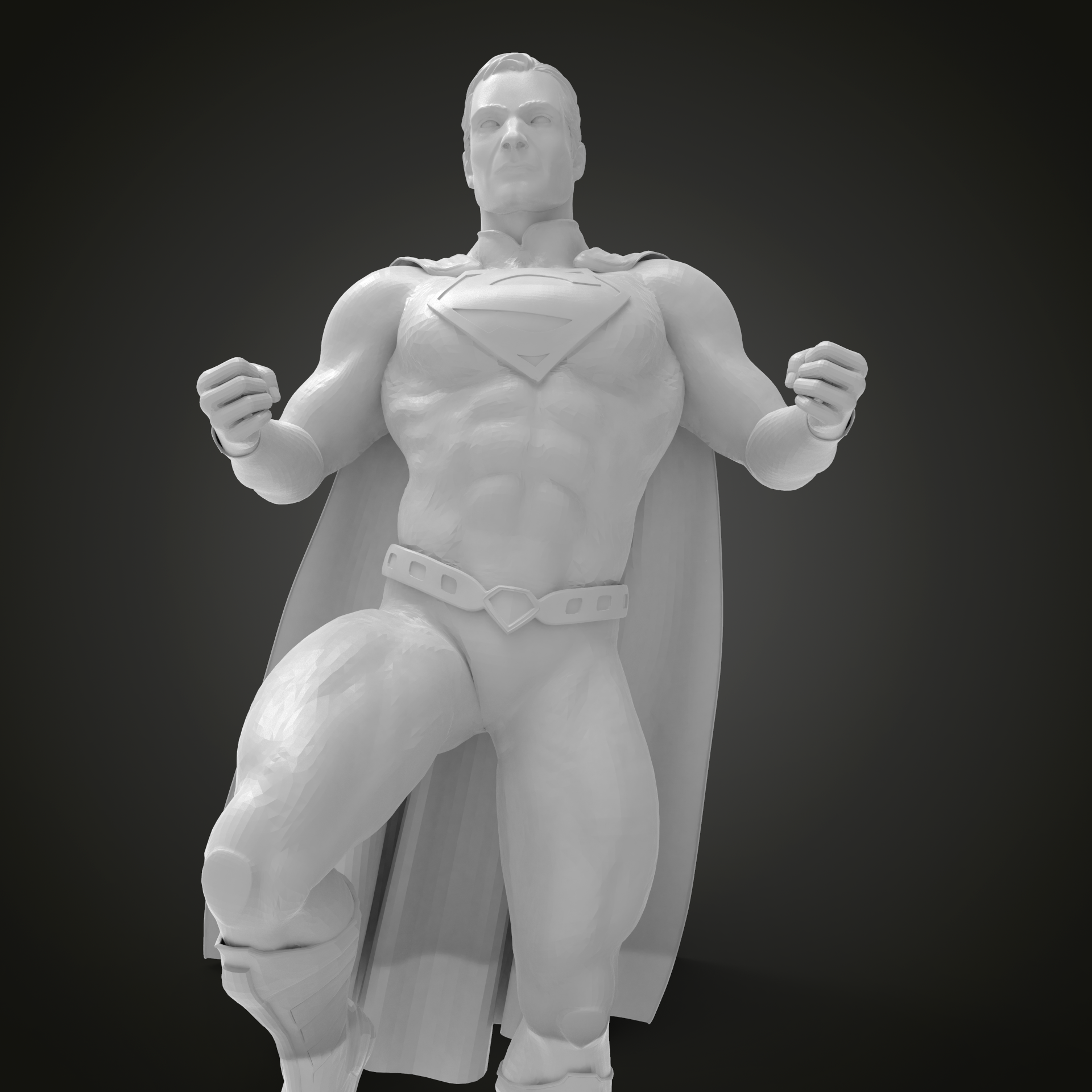 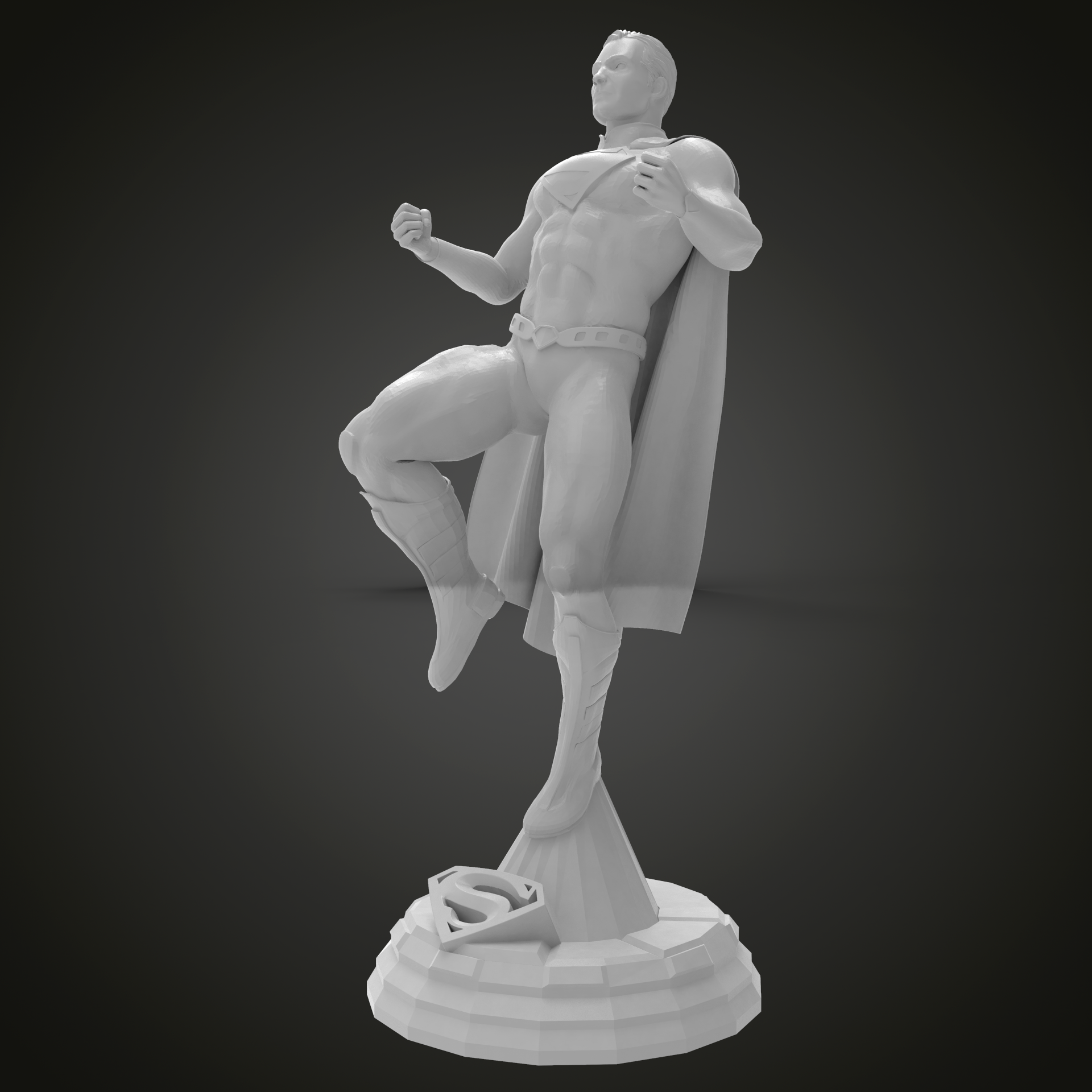 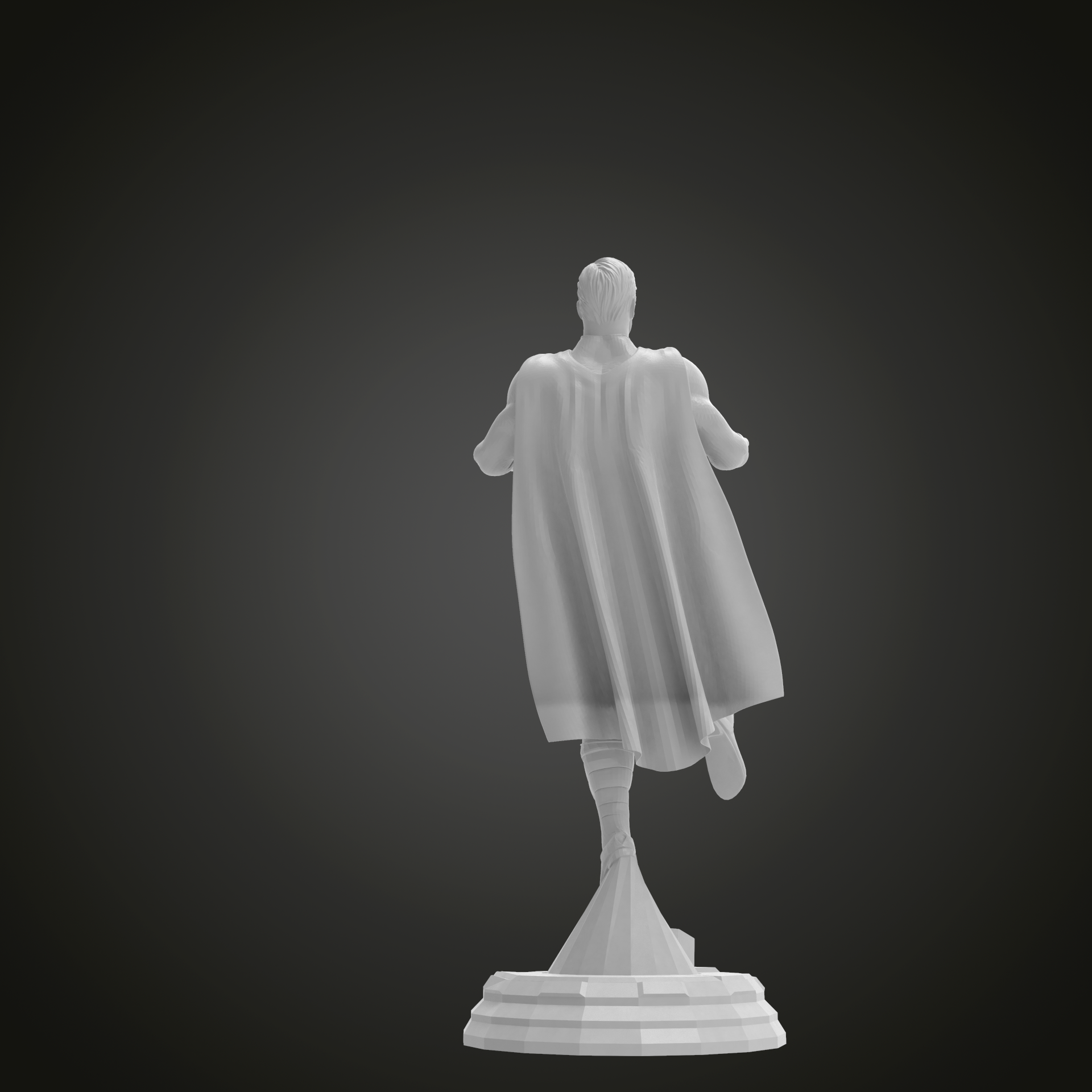 See list[show]
Superman is a fictional superhero. The character was created by writer Jerry Siegel and artist Joe Shuster, and first appeared in Action Comics #1 , a comic book published on April 18, 1938.[1] The character regularly appears in comic books published by DC Comics, and has been adapted to a number of radio serials, movies, and television shows.

Superman was born on the planet Krypton and was given the name Kal-El at birth. As a baby, his parents sent him to Earth in a small spaceship moments before Krypton was destroyed in a natural cataclysm. His ship landed in the American countryside, near the fictional town of Smallville. He was found and adopted by farmers Jonathan and Martha Kent, who named him Clark Kent. Clark developed various superhuman abilities, such as incredible strength and impervious skin. His foster parents advised him to use his abilities for the benefit of humanity, and he decided to fight crime as a vigilante. To protect his privacy, he changes into a colorful costume and uses the alias "Superman" when fighting crime. Clark Kent resides in the fictional American city of Metropolis, where he works as a journalist for the Daily Planet. Superman's supporting characters include his love interest and fellow journalist Lois Lane, Daily Planet photographer Jimmy Olsen and editor-in-chief Perry White. His most well-known villain is Lex Luthor. Superman is part of the DC Universe, and as such often appears in stories alongside other DC Universe heroes such as Batman and Wonder Woman.

Although Superman was not the first superhero character, he popularized the superhero archetype and defined its conventions. Superheroes are usually judged by how closely they resemble the standard established by Superman. He remains the best-selling superhero in comic books of all time[2] and endured as one of the most lucrative franchises even outside of comic books.