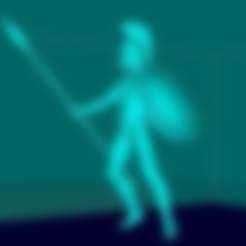 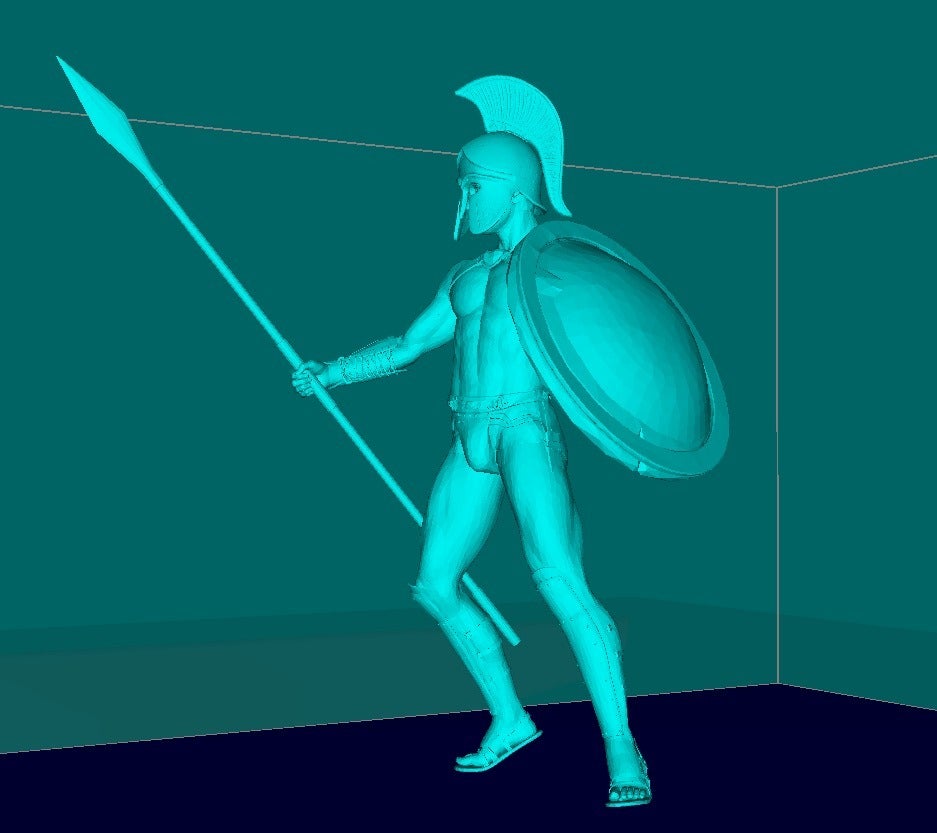 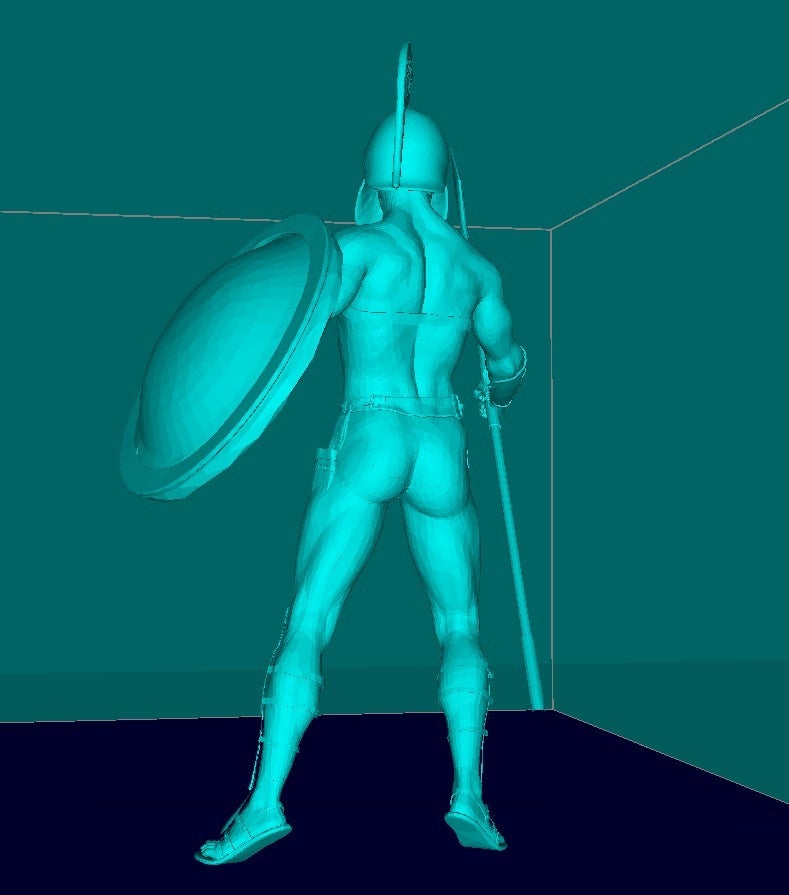 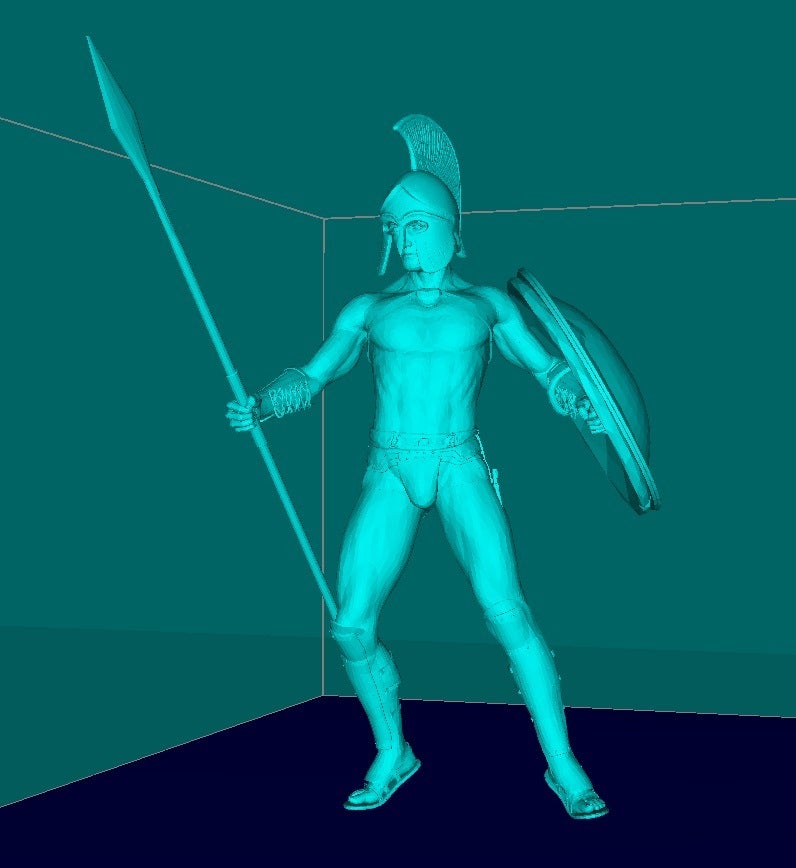 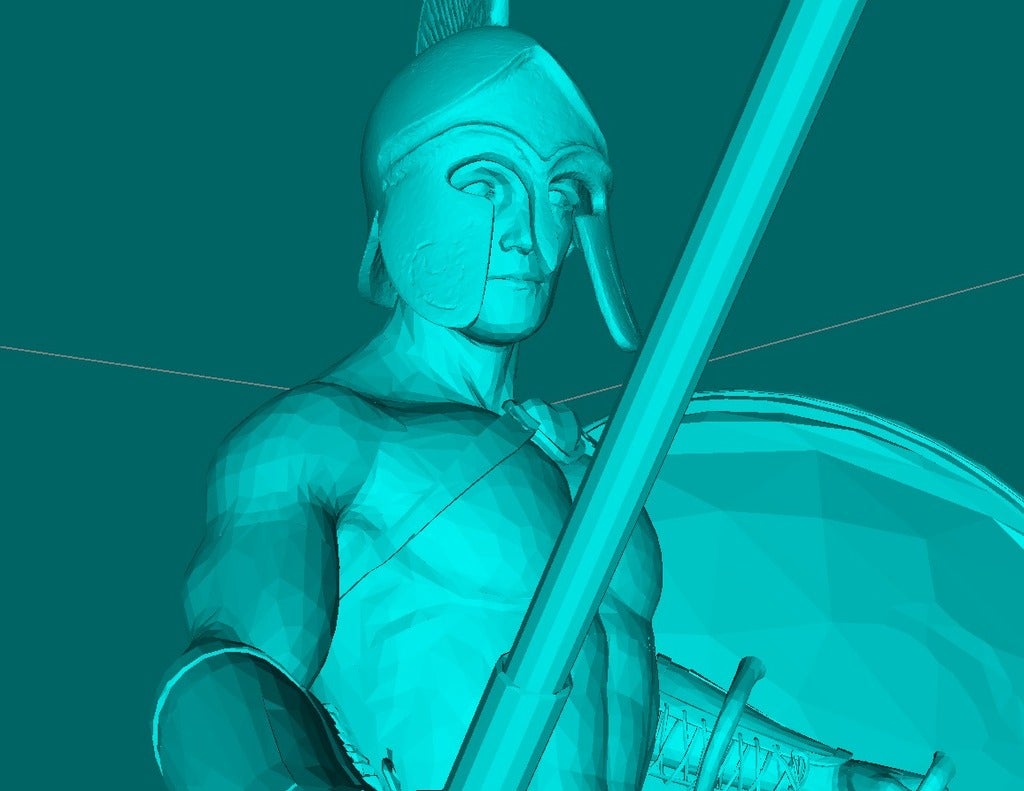 Sparta (Doric Greek: Σπάρτα, Spártā; Attic Greek: Σπάρτη, Spártē) was a prominent city-state in ancient Greece. In antiquity the city-state was known as Lacedaemon (Λακεδαίμων, Lakedaímōn), while the name Sparta referred to its main settlement on the banks of the Eurotas River in Laconia, in south-eastern Peloponnese.[1] Around 650 BC, it rose to become the dominant military land-power in ancient Greece.

Given its military pre-eminence, Sparta was recognized as the leading force of the unified Greek military during the Greco-Persian Wars.[2] Between 431 and 404 BC, Sparta was the principal enemy of Athens during the Peloponnesian War,[3] from which it emerged victorious, though at a great cost of lives lost. Sparta's defeat by Thebes in the Battle of Leuctra in 371 BC ended Sparta's prominent role in Greece. However, it maintained its political independence until the Roman conquest of Greece in 146 BC. It then underwent a long period of decline, especially in the Middle Ages, when many Spartans moved to live in Mystras. Modern Sparta is the capital of the Greek regional unit of Laconia and a center for the processing of goods such as citrus and olives.

Sparta was unique in ancient Greece for its social system and constitution, which configured their entire society to maximize military proficiency at all costs, and completely focused on military training and excellence. Its inhabitants were classified as Spartiates (Spartan citizens, who enjoyed full rights), mothakes (non-Spartan free men raised as Spartans), perioikoi (free residents, literally "dwellers around"), and helots (state-owned serfs, enslaved non-Spartan local population). Spartiates underwent the rigorous agoge training and education regimen, and Spartan phalanges were widely considered to be among the best in battle. Spartan women enjoyed considerably more rights and equality to men than elsewhere in the classical antiquity.

Sparta was the subject of fascination in its own day, as well as in Western culture following the revival of classical learning. This love or admiration of Sparta is known as Laconism or Laconophilia. At its peak around 500 BC the size of the city would have been some 20,000–35,000 citizens, plus numerous helots and perioikoi. The likely total of 40,000–50,000 made Sparta one of the largest Greek cities;[4][5] however, according to Thucydides, the population of Athens in 431 BC was 360,000–610,000, making it unlikely that Athens was smaller than Sparta in 5th century BC.[n 1] The French classicist François Ollier in his 1933 book Le mirage spartiate ("The Spartan Mirage") warned that a major scholarly problem regarding Sparta is that all the surviving accounts were written by non-Spartans who often presented an excessively idealized image of Sparta.[7]