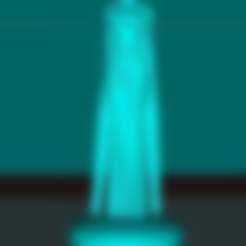 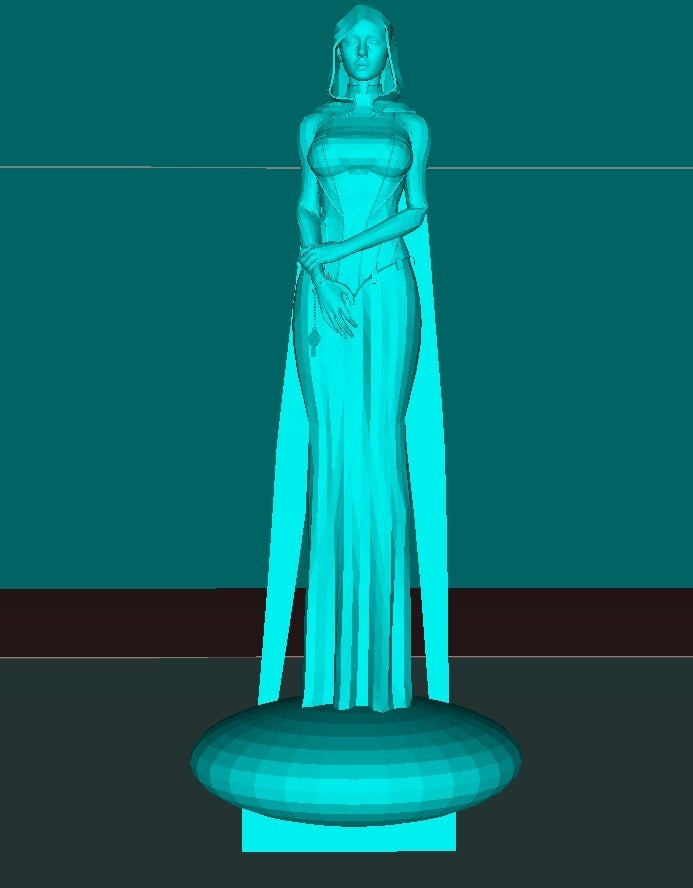 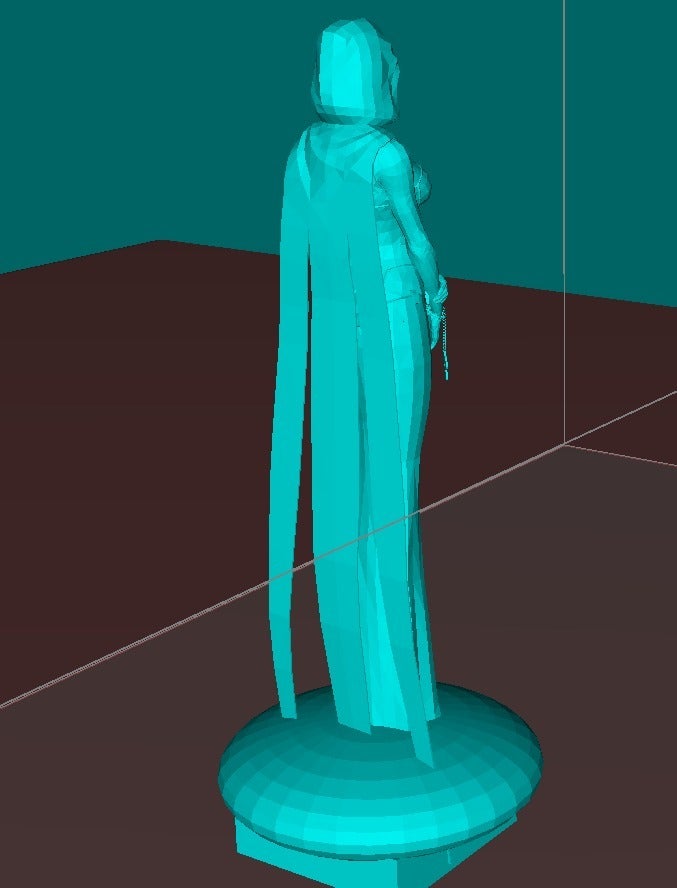 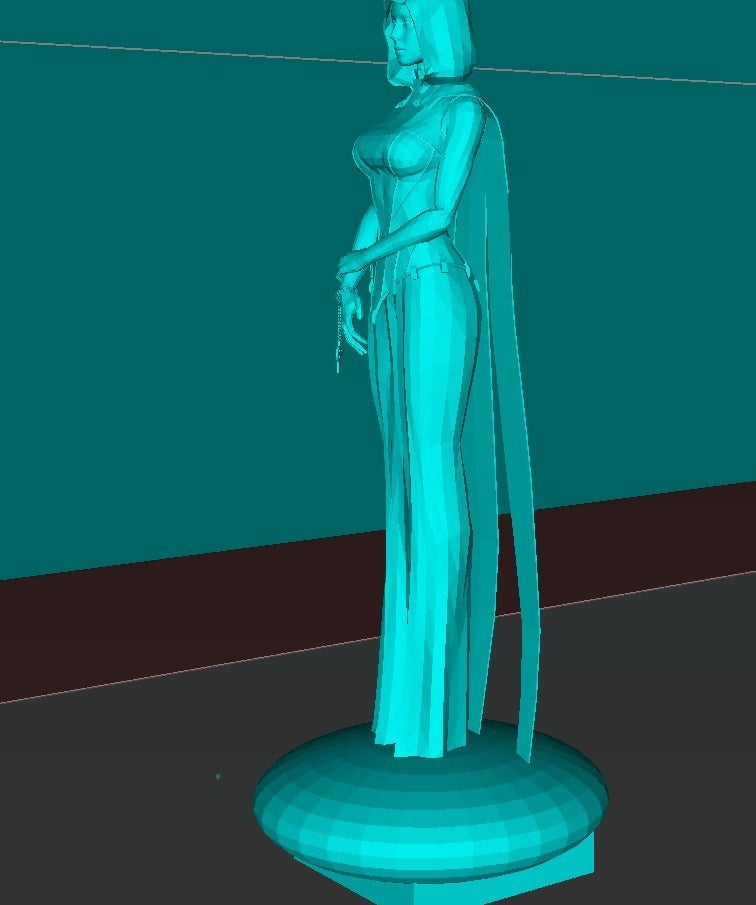 A priest or priestess is a religious leader authorized to perform the sacred rituals of a religion, especially as a mediatory agent between humans and one or more deities. They also have the authority or power to administer religious rites; in particular, rites of sacrifice to, and propitiation of, a deity or deities. Their office or position is the priesthood, a term which also may apply to such persons collectively.

According to the trifunctional hypothesis of prehistoric Proto-Indo-European society, priests have existed since the earliest of times and in the simplest societies, most likely as a result of agricultural surplus and consequent social stratification.[citation needed] The necessity to read sacred texts and keep temple or church records helped foster literacy in many early societies. Priests exist in many religions today, such as all or some branches of Judaism, Christianity, Buddhism, Shinto and Hinduism. They are generally regarded as having privileged contact with the deity or deities of the religion to which they subscribe, often interpreting the meaning of events and performing the rituals of the religion. There is no common definition of the duties of priesthood between faiths; but generally it includes mediating the relationship between one's congregation, worshippers, and other members of the religious body, and its deity or deities, and administering religious rituals and rites. These often include blessing worshipers with prayers of joy at marriages, after a birth, and at consecrations, teaching the wisdom and dogma of the faith at any regular worship service, and mediating and easing the experience of grief and death at funerals – maintaining a spiritual connection to the afterlife in faiths where such a concept exists. Administering religious building grounds and office affairs and papers, including any religious library or collection of sacred texts, is also commonly a responsibility – for example, the modern term for clerical duties in a secular office refers originally to the duties of a cleric. The question of which religions have a "priest" depends on how the titles of leaders are used or translated into English. In some cases, leaders are more like those that other believers will often turn to for advice on spiritual matters, and less of a "person authorized to perform the sacred rituals." For example, clergy in Roman Catholicism and Eastern Orthodoxy are priests, but in Protestant Christianity they are typically minister and pastor. The terms priest and priestess are sufficiently generic that they may be used in an anthropological sense to describe the religious mediators of an unknown or otherwise unspecified religion.

In many religions, being a priest or priestess is a full-time position, ruling out any other career. Many Christian priests and pastors choose or are mandated to dedicate themselves to their churches and receive their living directly from their churches. In other cases it is a part-time role. For example, in the early history of Iceland the chieftains were titled goði, a word meaning "priest". As seen in the saga of Hrafnkell Freysgoði, however, being a priest consisted merely of offering periodic sacrifices to the Norse gods and goddesses; it was not a full-time role, nor did it involve ordination.

In some religions, being a priest or priestess is by human election or human choice. In Judaism the priesthood is inherited in familial lines. In a theocracy, a society is governed by its priesthood.