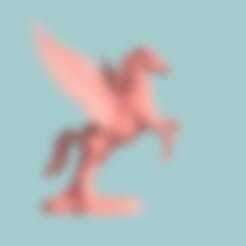 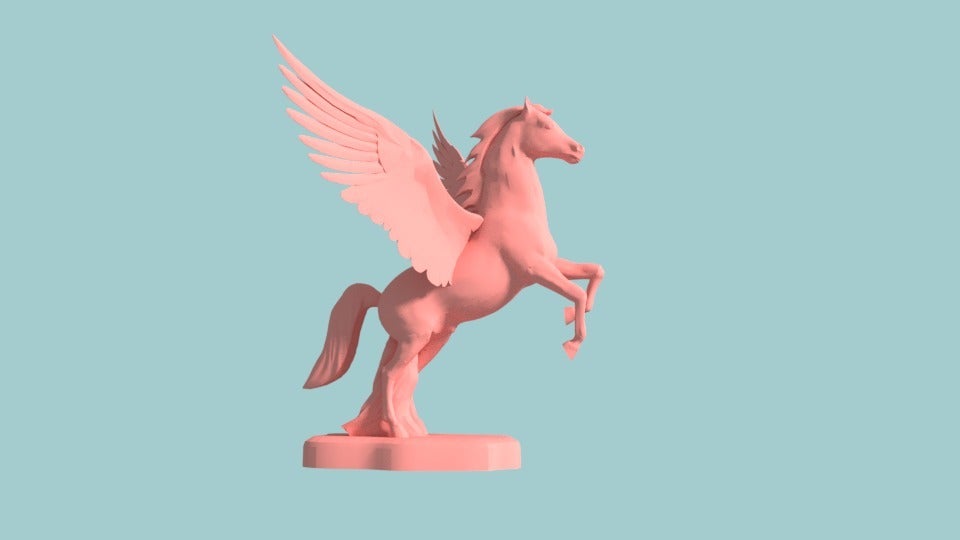 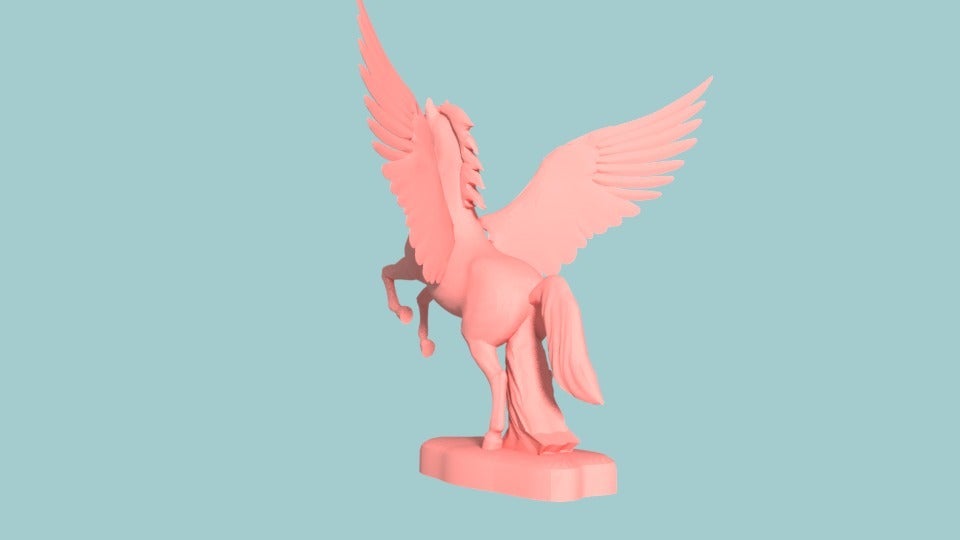 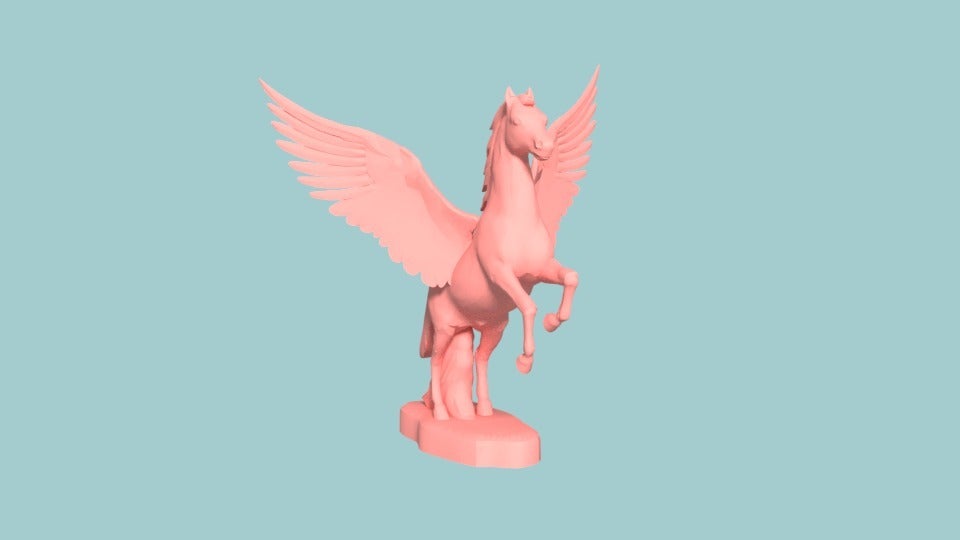 Pegasus (Greek: Πήγασος, Pḗgasos; Latin: Pegasus, Pegasos) is a mythical winged divine stallion, and one of the most recognized creatures in Greek mythology. Usually depicted as pure white, Pegasus is a child of the Olympian god Poseidon. He was foaled by the Gorgon Medusa[1] upon her death, when the hero Perseus decapitated her. Pegasus is the brother of Chrysaor and the uncle of Geryon.

Greco-Roman poets wrote about the ascent of Pegasus to heaven after his birth, and his subsequent obeisance to Zeus, king of the gods, who instructed him to bring lightning and thunder from Olympus. Friend of the Muses, Pegasus created Hippocrene, the fountain on Mt. Helicon.

Pegasus was caught by the Greek hero Bellerophon, near the fountain Peirene, with the help of Athena and Poseidon. Pegasus allowed Bellerophon to ride him in order to defeat the monstrous Chimera, which led to many other exploits. Bellerophon later fell from the winged horse's back while trying to reach Mount Olympus. Afterwards, Zeus transformed Pegasus into the eponymous constellation.

The symbolism of Pegasus varies with time. Symbolic of wisdom and fame from the Middle Ages until the Renaissance, Pegasus became associated with poetry around the 19th century, as the fountainhead of sources from which the poets gained their inspiration. Pegasus is the subject of a very rich iconography, especially throughout ancient Greek pottery and paintings and sculptures of the Renaissance. Hypotheses have been proposed regarding the relationship between Pegasus and the Muses, the gods Athena, Poseidon, Zeus, Apollo, and the hero Perseus.