Mattei Athena at The Louvre, Paris 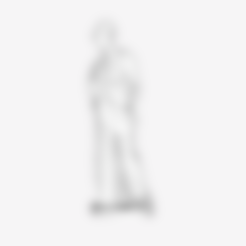 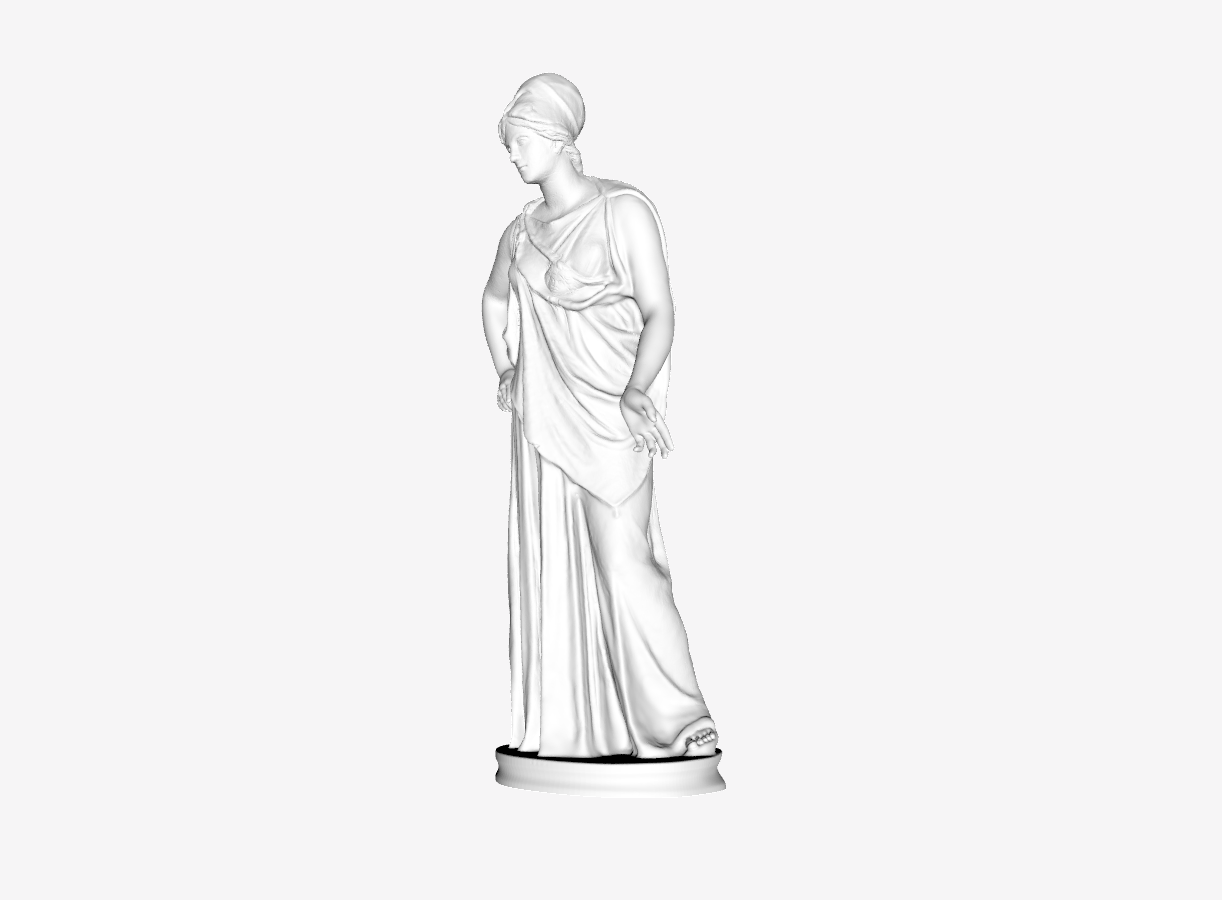 The Athena Mattei is exceptional in that it is a Roman replica of a Greek statue that has also survived. The figure is a copy of the Piraeus Athena, a fourth-century BC bronze statue, created by Cephisodotus or Euphranor, discovered in 1959. The erstwhile goddess of war - seen here in a more benevolent attitude - wears a helmet and, across her chest, the aegis (the skin of the goat of Amaltheia), bordered with snakes and adorned with the head of the gorgon Medusa.

Through the gentleness of her face, the casual arrangement of her peplos and the welcoming gesture with which she greets the worshiper, the Peaceful Athena, originally in the Mattei collection, offers a softer, more humane image of the goddess than those from the fifth century BC. She nevertheless retains the attributes of the warrior goddess, protector of Athens: a Corinthian-style helmet that has been pushed up, and the aegis, the skin of the goat of Amaltheia given to her by her father Zeus. Worn across her chest like a sash, the aegis is adorned with the head of the gorgon Medusa and bordered with snakes, a reminder of the Medusa's terrifying crown of serpents, instead of hair. Perseus decapitated the gorgon, and offered the head to Athena, in whose hands it became a formidable weapon.

This monumental statue is a replica inspired by a Classical Greek bronze made circa 350 BC. The original work is attributed by some to Cephisodotus, based on a comparison with the tender expression of his sculpture of Eirene carrying the infant Plutus (the best copy of which is in Munich), or to Euphranor, by comparing the treatment of the drapery with that of the Apollo Patroos (the original is in the Agora Museum in Athens).

Quite exceptionally, the original Greek statue upon which the Athena Mattei is based still exists: a large bronze discovered at Piraeus, near Athens, in 1959. The original statue reveals the liberties taken by the copyist. Working in the much heavier medium of marble, he was forced to alter the position of the right arm, which in the original is extended forward. To avoid having to support the arm with an awkward brace, and to alleviate the fragility of the pose, Athena's hand now rests on her hip. Although the copy is an adaptation, there is absolutely no doubt that these works are connected. Nevertheless, the Piraeus Athena was buried in the first century BC. Many have wondered how the copy could have been created after this date, if the original was invisible, leading to the hypothesis that the Louvre Athena is a copy from the second century BC.