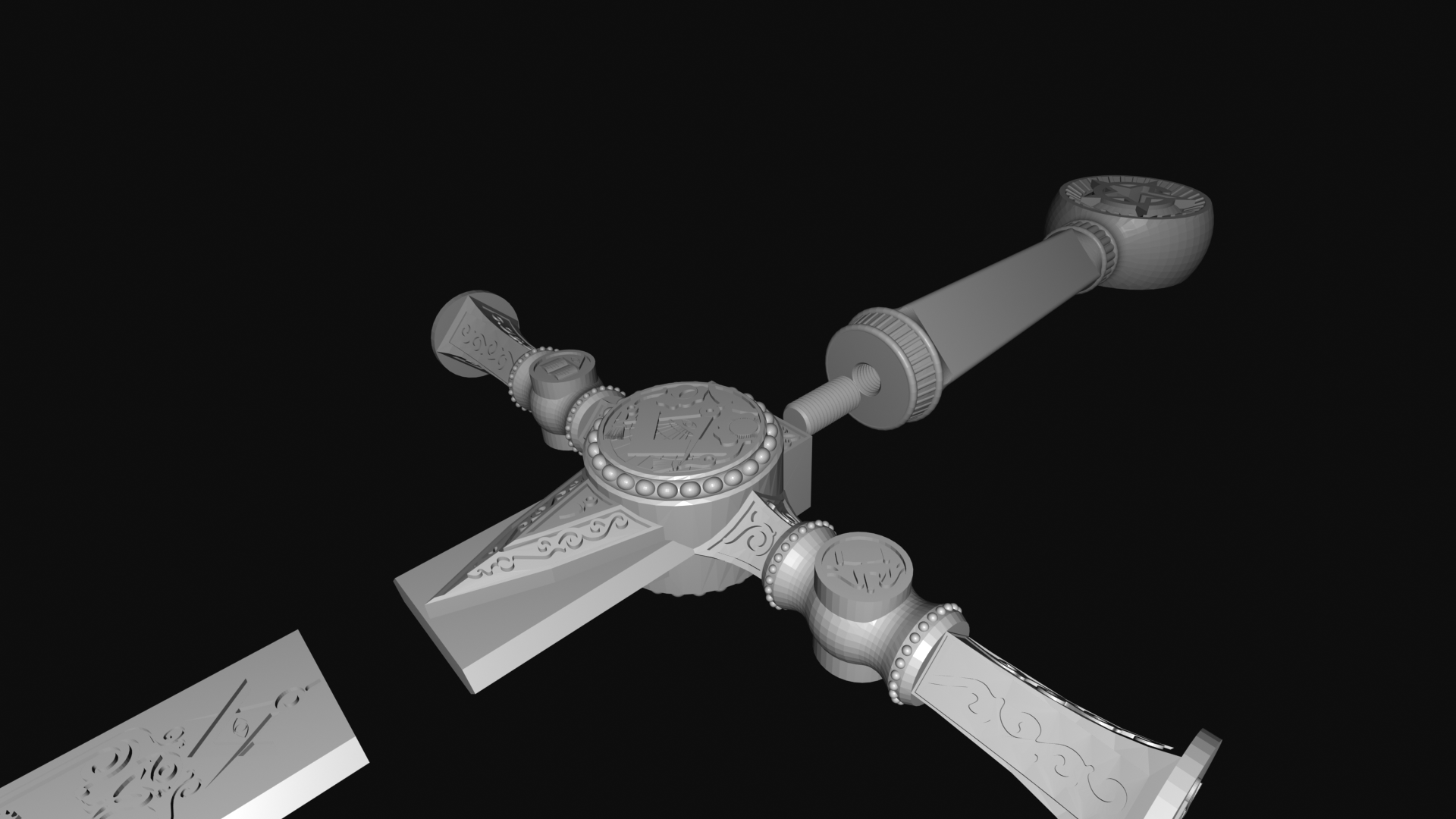 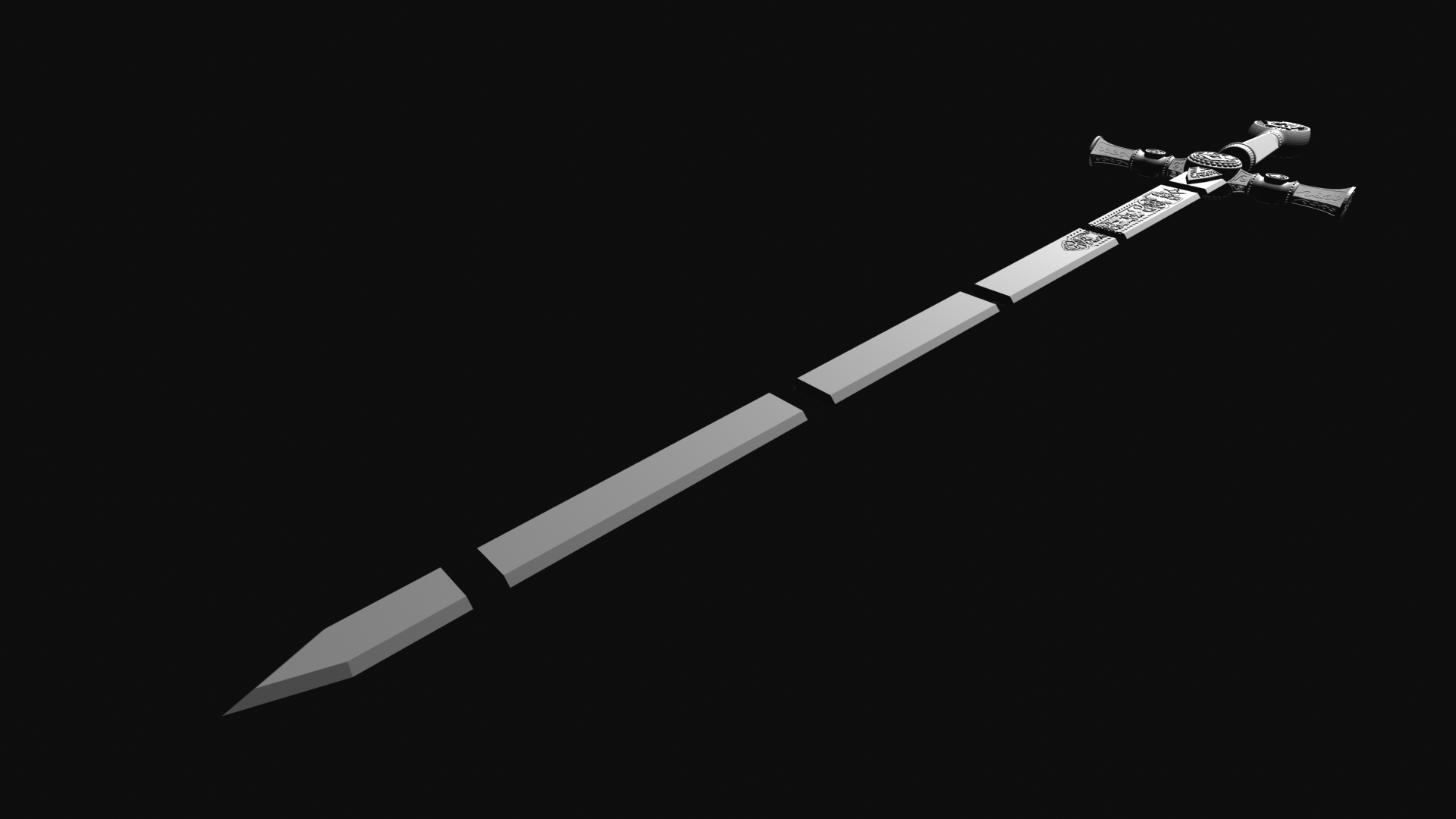 Freemasonry or Masonry consists of fraternal organisations that trace their origins to the local fraternities of stonemasons that from the end of the 14th century regulated the qualifications of stonemasons and their interaction with authorities and clients. Freemasonry has been the subject of numerous conspiracy theories throughout the years. Modern Freemasonry broadly consists of two main recognition groups Ritual and symbolism Main article: Masonic ritual and symbolism

Ottoman noble Ahmad Nami dressed in full Masonic attire in 1925 Freemasonry describes itself as a beautiful system of morality, veiled in allegory and illustrated by symbols.[35] The symbolism is mainly, but not exclusively, drawn from the tools of stonemasons – the square and compasses, the level and plumb rule, the trowel, the rough and smooth ashlars, among others. Moral lessons are attributed to each of these tools, although the assignment is by no means consistent. The meaning of the symbolism is taught and explored through ritual,[12] and in lectures and articles by individual masons who offer their personal insights and opinions.

All Freemasons begin their journey in the craft by being progressively initiated, passed and raised into the three degrees of Craft, or Blue Lodge Masonry. During these three rituals, the candidate is progressively taught the Masonic symbols, and entrusted with grips or tokens, signs and words to signify to other Masons which degrees he has taken. The dramatic allegorical ceremonies include explanatory lectures, and revolve around the construction of the Temple of Solomon, and the artistry and death of the chief architect, Hiram Abiff. The degrees are those of Entered apprentice, Fellowcraft and Master Mason. While many different versions of these rituals exist, with various lodge layouts and versions of the Hiramic legend, each version is recognisable to any Freemason from any jurisdiction.[12]

In some jurisdictions, the main themes of each degree are illustrated by tracing boards. These painted depictions of Masonic themes are exhibited in the lodge according to which degree is being worked, and are explained to the candidate to illustrate the legend and symbolism of each degree.

The idea of Masonic brotherhood probably descends from a 16th-century legal definition of a brother as one who has taken an oath of mutual support to another. Accordingly, Masons swear at each degree to keep the contents of that degree secret, and to support and protect their brethren unless they have broken the law. In most Lodges the oath or obligation is taken on a Volume of Sacred Law, whichever book of divine revelation is appropriate to the religious beliefs of the individual brother (usually the Bible in the Anglo-American tradition). In Progressive continental Freemasonry, books other than scripture are permissible, a cause of rupture between Grand Lodges. 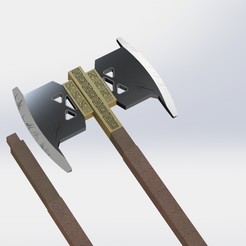