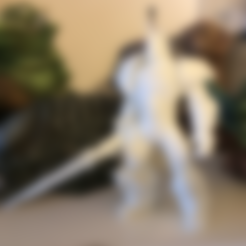 Sorry for the short story, but necessary..
(printed version shown is only 7cm tall, very tiny)

This Lich King hi res model is an example of reverse-reverse engineering a game character mesh. If you have ever been into making games, usually it's the other way around - you rely on the game engine to do all the fancy shading, modifiers and texture mapping to make a low poly model look good, the less poly's the smoother the frame rate and so on... it's not rocket science. A cruddy model can have a smoother applied in real time to avoid the square edges etc, so if you have ever wondered why the models look so bad that are taken from the warehouse, this is usually why, they were originally designed for a game, not printing (some of them designed well before 3D printing)

Now, I am not a WoW player, never have played it (was a Star Wars Galaxies fan...) but I do love the WoW Artwork. I have included a picture of the original mesh file, which was pretty much unprintable without fixing (this is the one from the google warehouse) Now it was put up there by a person names Mandun, but if you actually view the guys profile, he has uploaded alot of game mesh rips, so either he made the original for the game or its a direct game rip , who knows - so I'll give credit to Blizzard for this base mesh :)

All I know is the model had a tone of errors and missing faces and reversed normals, so I fixed all that first and then did a resculpt on it in blender, increased poly's and tried to fix up any rough areas the best I could, then I moved it into Modo where I finished it off.

I am printing a 10cm high version now, it says 3 hours with raft and support at 0% infill and 2 shells, so yeah its a long print, fairly detailed, would look awesome in resin.

This is a work in progress! There is so much detailing left to do, the sword especially and all the skulls, elbow joints.. but it does appear to be at least printable now.

Thanks for downloading, If you enjoy my models here, I guarantee you'll love the ones on my Patreon! :)
https://www.patreon.com/Geoffro 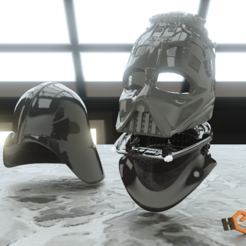 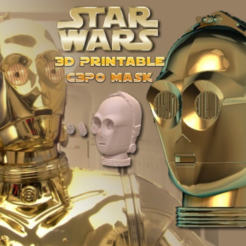 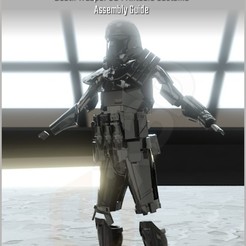 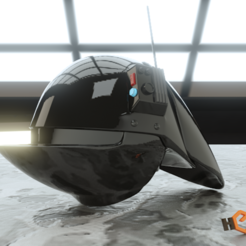