La Paix at The Louvre, Paris 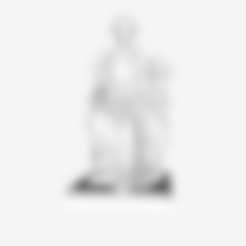 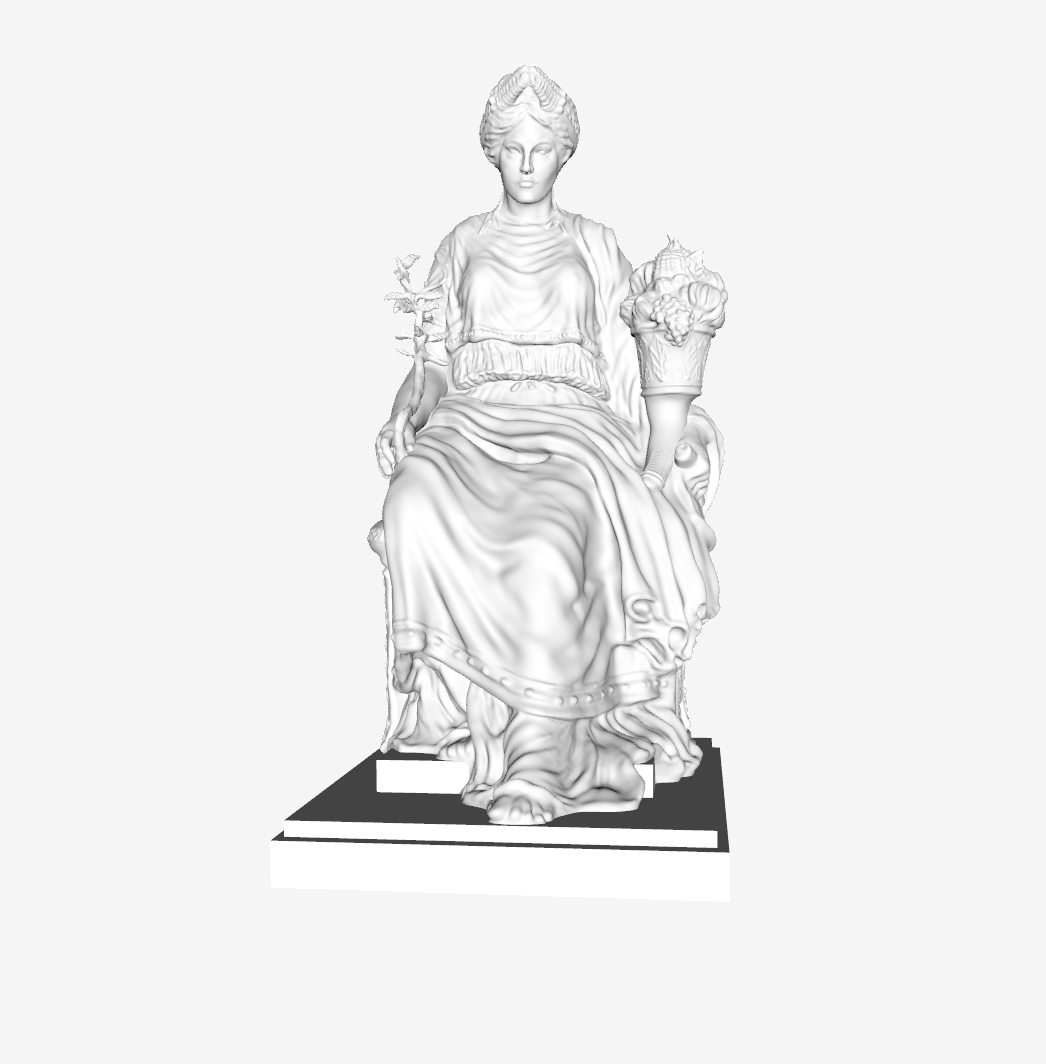 This is a sculpture titled La Paix (english, Truth) depicting an early manifestation of Marianne in the form of Athena. It measures at 1.67m x 1.08m x 0.84m and was cast out of bronze and golden bronze by Antoine-Denis Chaudet (Paris, 1763 - Paris, 1810) and Louis Jean-Baptiste Cheret (1760 - 1832) and presented to the public in 1806. It was commissioned during the Peace of Amiens. The consequent Peace of Amiens lasted only one year (18 May 1803) and was the only period of peace between 1793 and 1815. Under the treaty, Britain recognised the French Republic; the British parliament had only two years previously dropped England's historical claim to the now-defunct French Kingdom.

During the French revolution of 1789, many allegorical personifications of Liberty and Reason appeared. These two figures finally merged into one: a female figure, shown either sitting or standing, and accompanied by various attributes, including tricolor cockade and Phrygian cat. This woman typically symbolised Liberty, Reason, the Nation, the Homeland and the civic virtues of the Republic. Historian Maurice Agulthon suggests that it is the traditions and mentality of the French that led to the use of a woman to represent the Republic. A feminine allegory was also a manner to symbolise the breaking with the old monarchy headed by kings, and promote modern republican ideology.