Jupiter of Smyrna at The Louvre, Paris 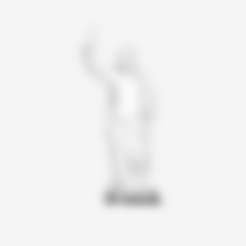 This marble, larger than life sculpure was carved by an unknown sculptor, created in the middle of the 2nd Century AD. It is a statue of a male deity known as "Jupiter of Smyrna". Found in 1680 in Smyrna (now İzmir in Turkey), the statue was brought to Louis XIV and restored as a Zeus ca. 1686 by Pierre Granier, who added the arm raising the thunderbolt. It was originally placed in the Gardens of Versailles; seized during the French Revolution, 1793.

Jupiter is the king of the gods and the god of sky and thunder in myth. Jupiter was the chief deity of Roman state religion throughout the Republicanand Imperial eras, until Christianity became the dominant religion of the Empire. In Roman mythology, he negotiates with Numa Pompilius, the second king of Rome, to establish principles of Roman religion such as sacrifice. 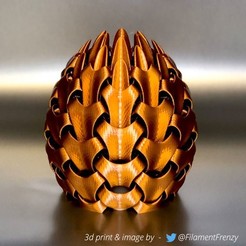 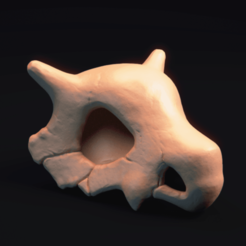 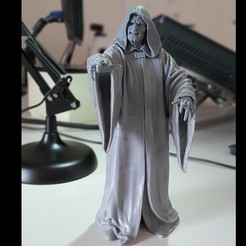