Jeanne d'Arc at The Louvre, Paris 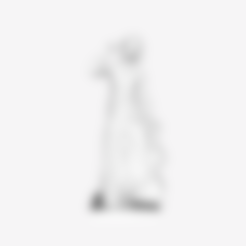 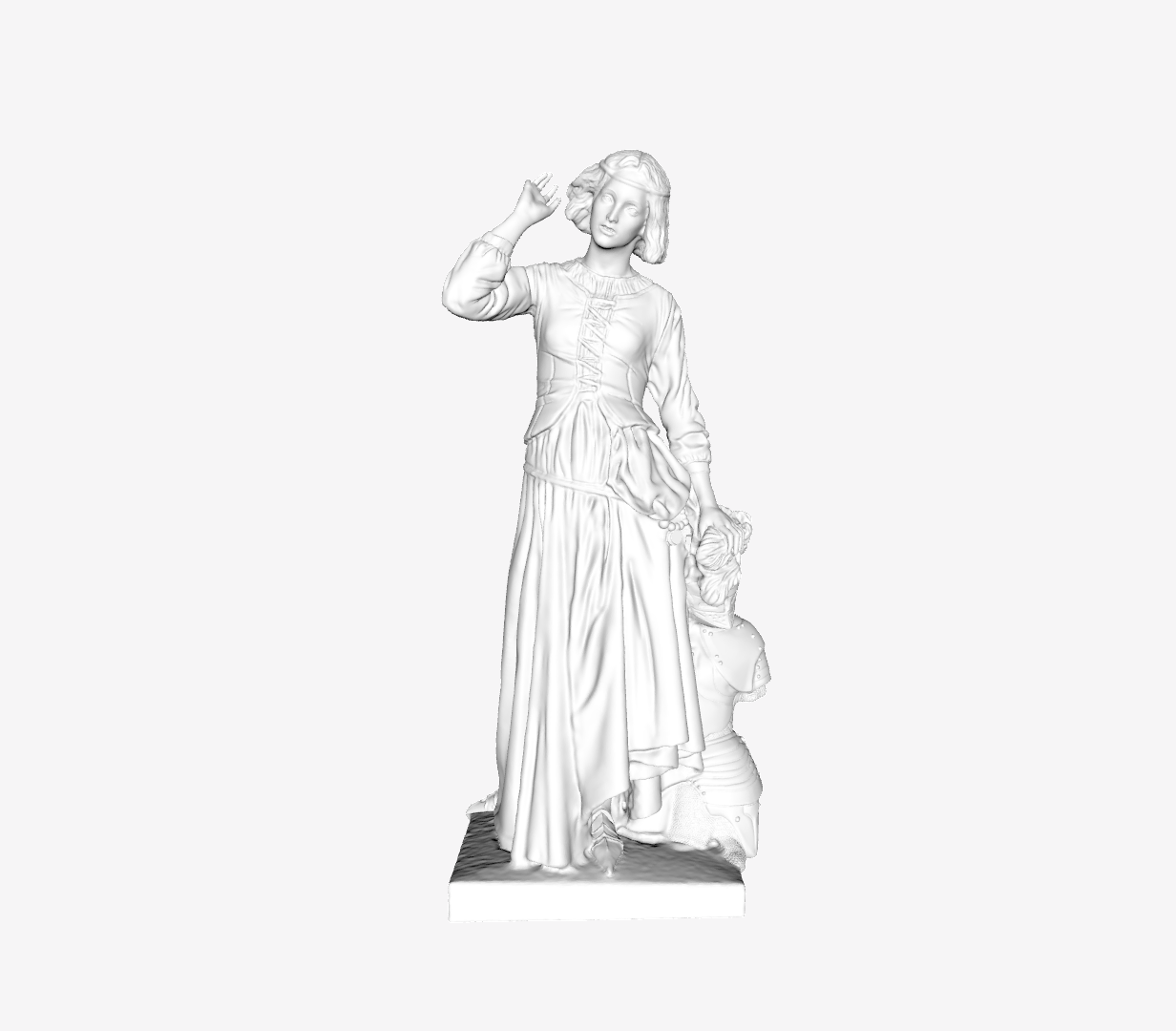 This mable sculpture by Francois Rude (1784-1855, completed 1852) depicts Joan of Arc listening to the voice of the Archangel Michael at 13 yeas old.

Joan of Arc (French: Jeanne d'Arc, c. 1412 – 30 May 1431), nicknamed "The Maid of Orléans" (French: La Pucelle d'Orléans), is considered a heroine of France and a Roman Catholic saint. She was born to Jacques d'Arc and Isabelle, a peasant family, at Domrémy in north-east France. Joan said she received visions of the Archangel Michael, Saint Margaret and Saint Catherine instructing her to support Charles VII and recover France from English domination late in the Hundred Years' War. The uncrowned King Charles VII sent Joan to the siege of Orléans as part of a relief mission. She gained prominence after the siege was lifted in only nine days. Several additional swift victories led to Charles VII's coronation at Reims. This long-awaited event boosted French morale and paved the way for the final French victory.

On 23 May 1430, she was captured at Compiègne by the Burgundian faction which was allied with the English. She was later handed over to the English, and then put on trial by the pro-English Bishop of Beauvais Pierre Cauchon on a variety of charges. After Cauchon declared her guilty she was burned at the stake on 30 May 1431, dying at about nineteen years of age.

Twenty-five years after her execution, an inquisitorial court authorized by Pope Callixtus III examined the trial, debunked the charges against her, pronounced her innocent, and declared her a martyr. Joan of Arc was beatified in 1909 and canonized in 1920. She is one of the nine secondary patron saints of France, along with St. Denis, St. Martin of Tours, St. Louis, St. Michael, St. Remi, St. Petronilla, St. Radegundand St. Thérèse of Lisieux.

Joan of Arc has been a popular figure in literature, painting, sculpture, and other cultural works since the time of her death, and many famous writers, filmmakers and composers have created works about her.Cultural depictions of Joan of Arc have continued in films, theatre, television, video games, music, and performances to this day.