Jeanne Becu at The Louvre, Paris 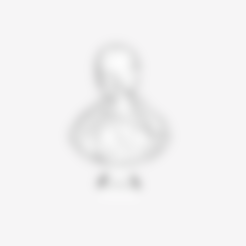 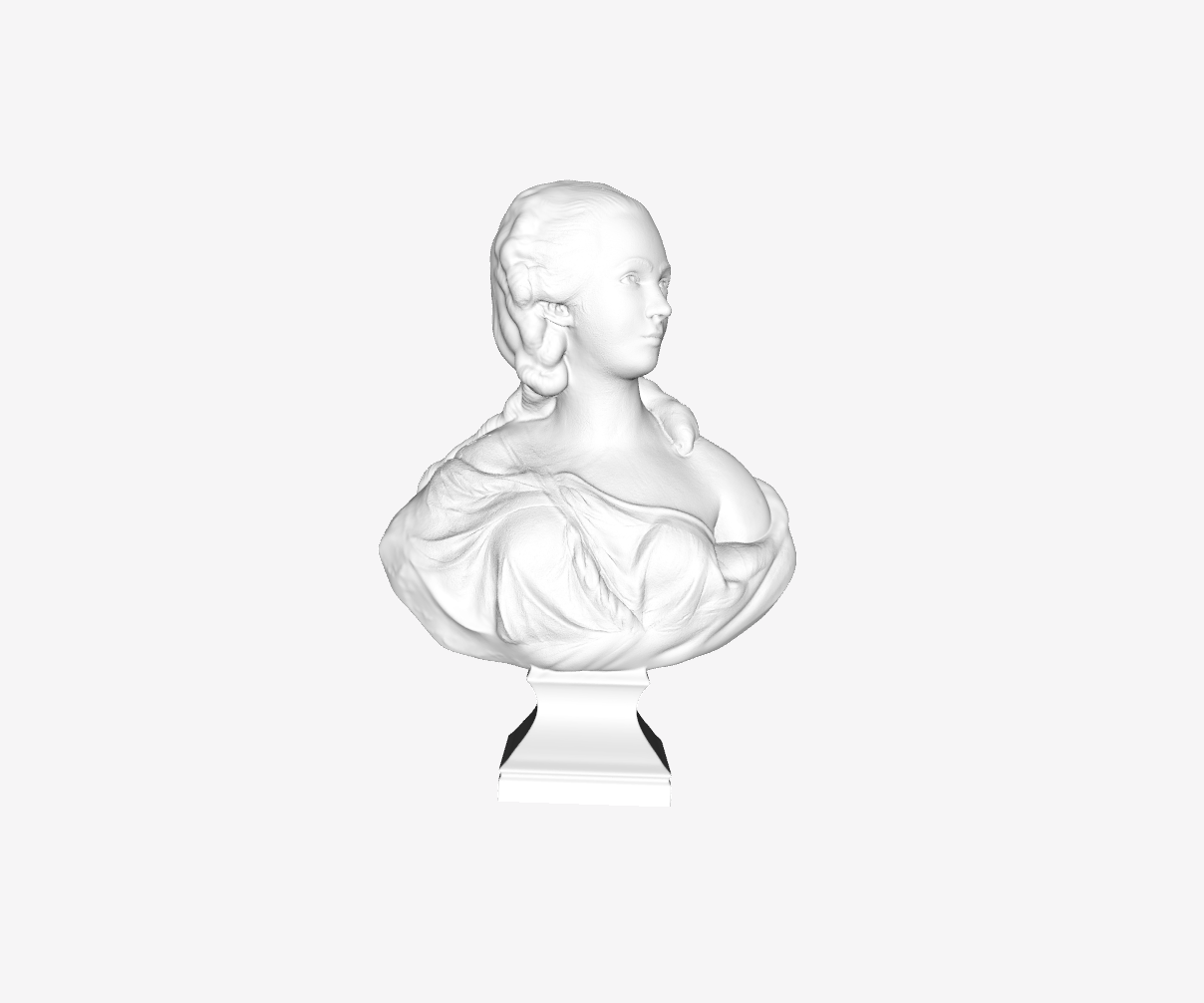 Jeanne Bécu, comtesse du Barry (19 August 1743 – 8 December 1793) was the last Maîtresse-en-titre of Louis XV of France and one of the victims of the Reign of Terror during the French Revolution. As Mademoiselle Lange, Jeanne immediately became a sensation in Paris, building up a large aristocratic clientele. She had many lovers from the king's ministers to his courtiers. The dashing yet old Maréchal de Richelieu became one of her recurring lovers. Because of this, Jean du Barry saw her as a means of influence over Louis XV, who became aware of her in 1768 while she was on an errand at Versailles. The errand involved theduc de Choiseul, Minister of Foreign Affairs, who found her rather ordinary, in contrast to what most other men thought of her. In any case, Jeanne could not qualify as a maîtresse-en-titre unless she had a title; this was solved by her marriage on 1 September 1768 to du Barry's brother, Comte Guillaume du Barry. The marriage ceremony included a false birth certificate created by Jean du Barry himself, making Jeanne younger by three years and of fictitious noble descent.

Jeanne was now installed above the King's quarters in Lebel's former rooms. She lived a lonely life, unable to be seen with the King since no formal presentation had taken place as yet. Very few if any of the nobility at court deigned to become acquainted with her, for none could accept the fact that a woman of the street had the audacity to mingle with those above her station and thrive in trying to become like them. Comte du Barry constantly pestered Jeanne and urged her to speak of presentation with the king. Louis XV, in turn, asked her to find a proper sponsor to be able to have one. Richelieu took responsibility of doing so, and after those women approached asked too high a price to take the role, her official sponsor, Madame de Béarn, was found after having been granted that all her huge crippling gambling debts be paid off. On the first occasion when the presentation was to take place, de Béarn was panicked by fear and feigned a sprained ankle. On a second occasion, the king was badly hurt when he fell off his horse during a hunt and broke his arm. Finally, Jeanne was presented to the Court at Versailles on 22 April 1769; an occasion which was long awaited for by the gathering crowds outside the palace gates, and by the gossiping courtiers within the Hall of Mirrors. Jeanne was described as wearing a queenly silvery white gown brocaded with gold, bedecked in jewels sent by the king the night before, and with huge panniers at the sides. The dress had been specifically ordered by Richelieu especially for Jeanne; many courtiers claimed that its like had never been seen before. Her hairdo was also noticeably spectacular, being the cause of her late arrival.

Jeanne was a tremendous triumph. She now wore extravagant gowns of great proportions both in creation and cost, exhausting the treasury all the more. With diamonds covering her delicate neck and ears, she was now the king's maîtresse déclarée. Due to her new position at Court, she made both friends and enemies. Her most bitter rival was the Duchesse de Grammont, Choiseul's sister, who had in vain tried her best to acquire the place of the late Marquise de Pompadour, and according to Diane Adélaïde de Mailly, Béatrix de Grammont would have disdained the comtesse no matter what. She had since the very beginning plotted with her brother for the removal of Jeanne, even going to the extent of slandering her name as well as the king’s on gutter pamphlets.

Later, Jeanne’s golden age would finally arrive. She was rid of Choiseul and Grammont, comte Jean du Barry was dealt with and her family had the benefits they deserved as relations to the mistress. Her mother, Anne, was now Marquise de Montrabé, residing in a luxurious apartment in the Couvent (convent) de Sainte-Elisabeth. While Jeanne was part of the faction that brought down the duc de Choiseul,[ she was unlike her late predecessor, Madame de Pompadour, in that she had little interest in politics, preferring rather to pass her time ordering new ravishing gowns and all sorts of complementary jewellery. However, the king went so far as to let her participate in state councils. A note in a modern edition of the Souvenirs of Mme. Campan recalls a pleasant anecdote: the king said to the duc de Noailles, that with Madame du Barry he had discovered new pleasures; "Sire" - answered the duke - "that's because your Majesty has never been in a brothel." While Jeanne was known for her good nature and support of artists, she grew increasingly unpopular because of the king's financial extravagance towards her. She was forever in debt despite her huge monthly income from the king-at one point three hundred thousand livres.