Jacques-Louis David at The Louvre, Paris 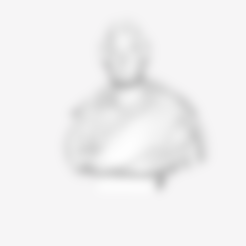 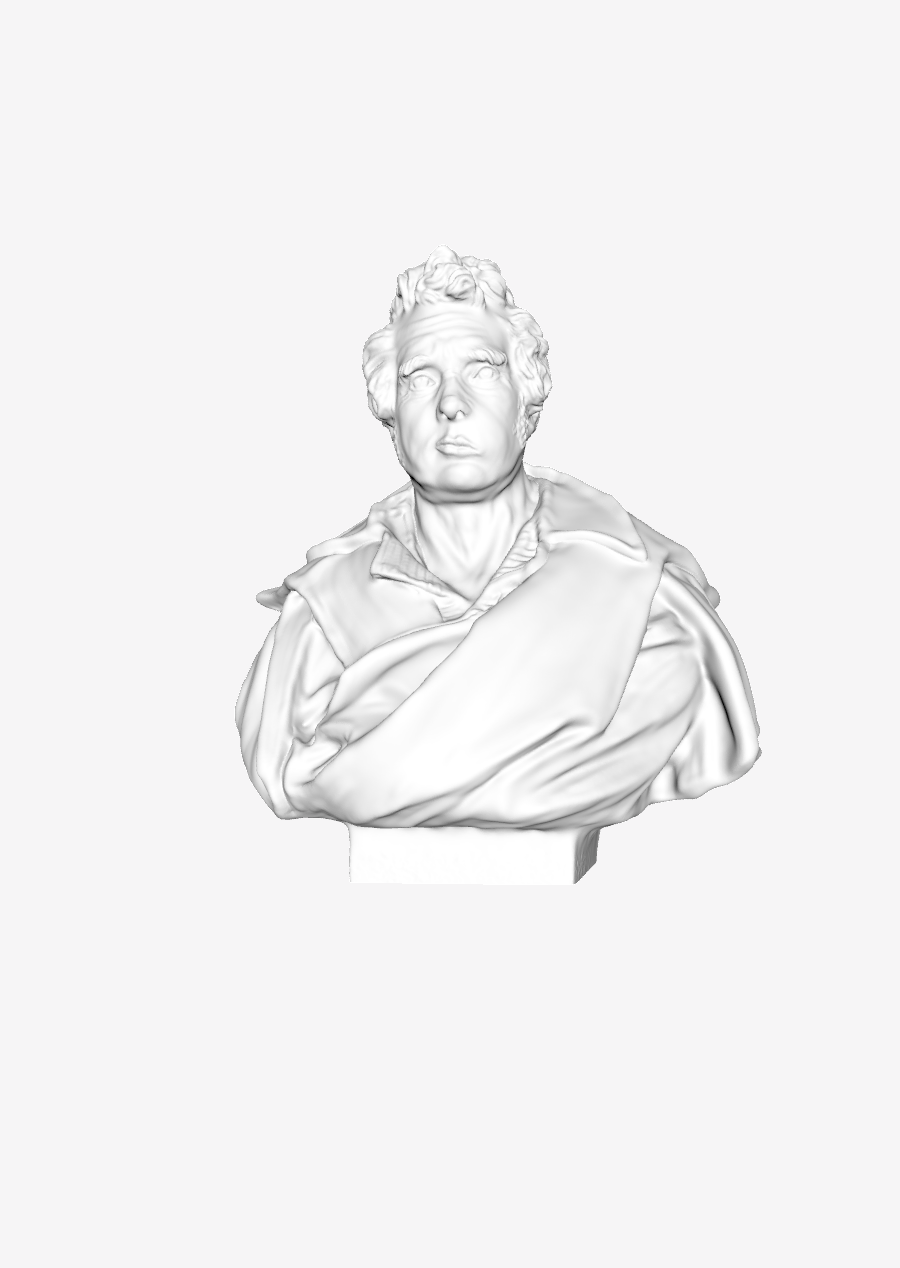 Jacques-Louis David (30 August 1748 – 29 December 1825) was an influential French painter in the Neoclassical style, considered to be the preeminent painter of the era. In the 1780s his cerebral brand of history painting marked a change in taste away from Rococo frivolity toward a classical austerity and severity, heightened feeling harmonizing with the moral climate of the final years of the Ancien Régime.

David later became an active supporter of the French Revolution and friend of Maximilien Robespierre (1758–1794), and was effectively a dictator of the arts under the French Republic. Imprisoned after Robespierre's fall from power, he aligned himself with yet another political regime upon his release, that of Napoleon I. At this time he developed his Empire style, notable for its use of warm Venetian colours. After Napoleon's fall from power and the Bourbon revival, David exiled himself to Brussels, then in the United Kingdom of the Netherlands, where he remained until his death. David had a large number of pupils, making him the strongest influence in French art of the early 19th century, especially academic Salon painting.

Jacques-Louis David's facial abnormalities were traditionally reported to be a consequence of a deep facial sword wound after a fencing incident. These left him with a noticeable asymmetry during facial expression and resulted in his difficulty in eating or speaking (he could not pronounce some consonants such as the letter 'r'). A sword scar wound on the left side of his face is present in his self-portrait and sculptures and corresponds to some of the buccal branches of the facial nerve. An injury to this nerve and its branches are likely to have resulted in the difficulties with his left facial movement.

Furthermore, as a result of this injury, he suffered from a growth on his face that biographers and art historians have defined as a benign tumor. These however may have been a granuloma, or even a post-traumatic neuroma. As Simon Schama has pointed out, witty banter and public speaking ability were key aspects of the social culture of 18th century France. In light of these cultural keystones, David's tumor would have been a heavy obstacle in his social life. David was sometimes referred to as "David of the Tumor".