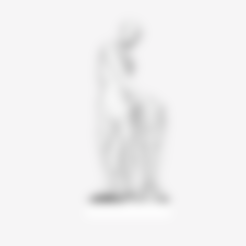 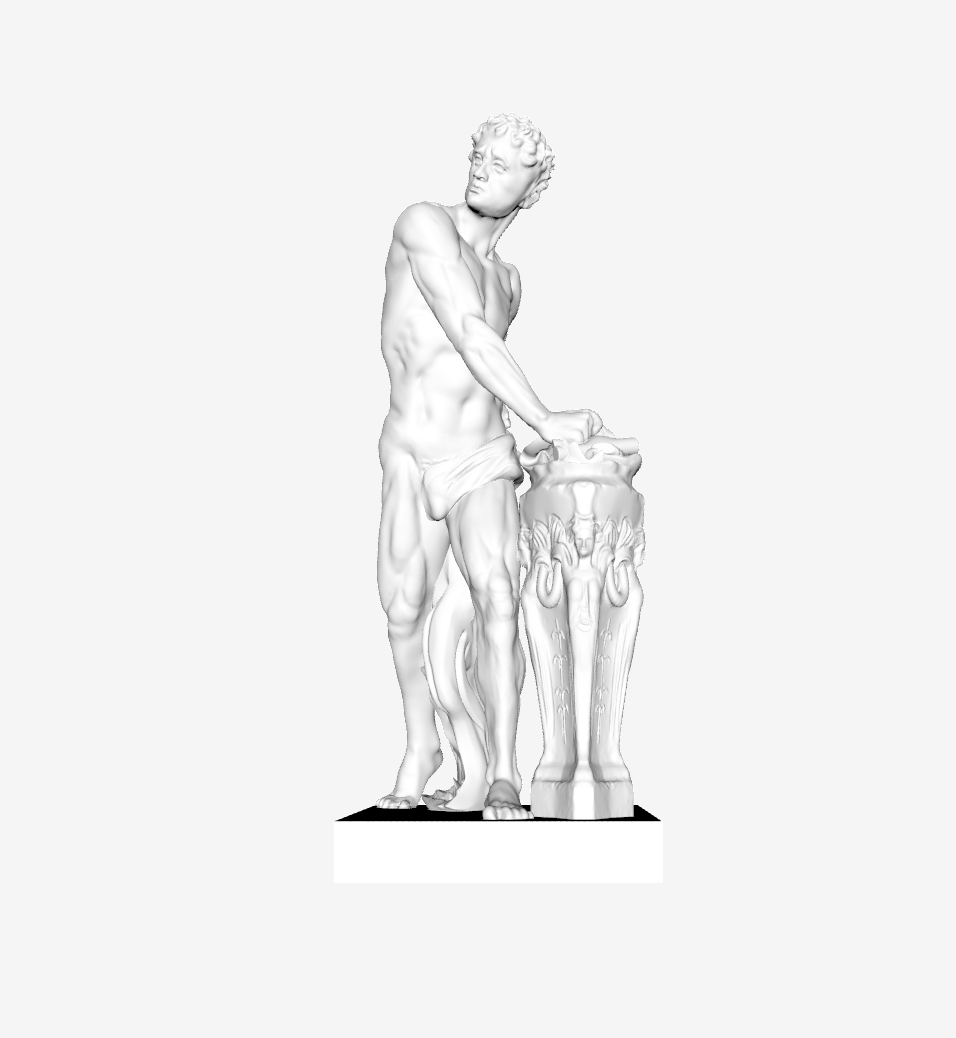 Gaius Mucius Scaevola was a Roman youth, famous for his bravery.

In 508 BC, during the war between Rome and Clusium, the Clusian king Lars Porsena laid siege to Rome. Mucius, with the approval of the Roman Senate, sneaked into the Etruscan camp with the intent of murdering Porsena. Since it was the soldiers' pay day, there were two similarly dressed people, one of which was the king, on a raised platform speaking to the troops. This caused Mucius to misidentify his target and, thus, he ended up killing Porsena's scribe by mistake. After being captured, he famously declared to Porsena: "I am Gaius Mucius, a citizen of Rome. I came here as an enemy to kill my enemy, and I am as ready to die as I am to kill. We Romans act bravely and, when adversity strikes, we suffer bravely." He also declared that he was the first of three hundred Roman youths to volunteer for the task of assassinating Porsena at the risk of losing their own lives.

"Watch," he declared, "so that you know how cheap the body is to men who have their eye on great glory." Mucius thrust his right hand into a fire which was lit for sacrifice and held it there without giving any indication of pain, thereby earning for himself and his descendants thecognomen Scaevola, meaning 'left-handed'. Porsena, was shocked at the youth's bravery, dismissed him from the Etruscan camp, free to return to Rome saying "Go back, since you do more harm to yourself than me". At the same time, the king also sent ambassadors to Rome to offer peace.

Mucius was granted farming land on the right-hand bank of the Tiber, which later became known as the Mucia Prata (Mucian Meadows).

It is not clear whether the story of Mucius is historical or mythical.