Funerary Spirit from the tomb of Philippe Chabot at The Louvre, Paris 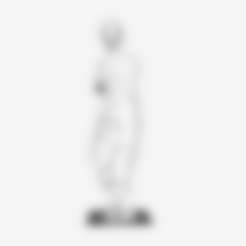 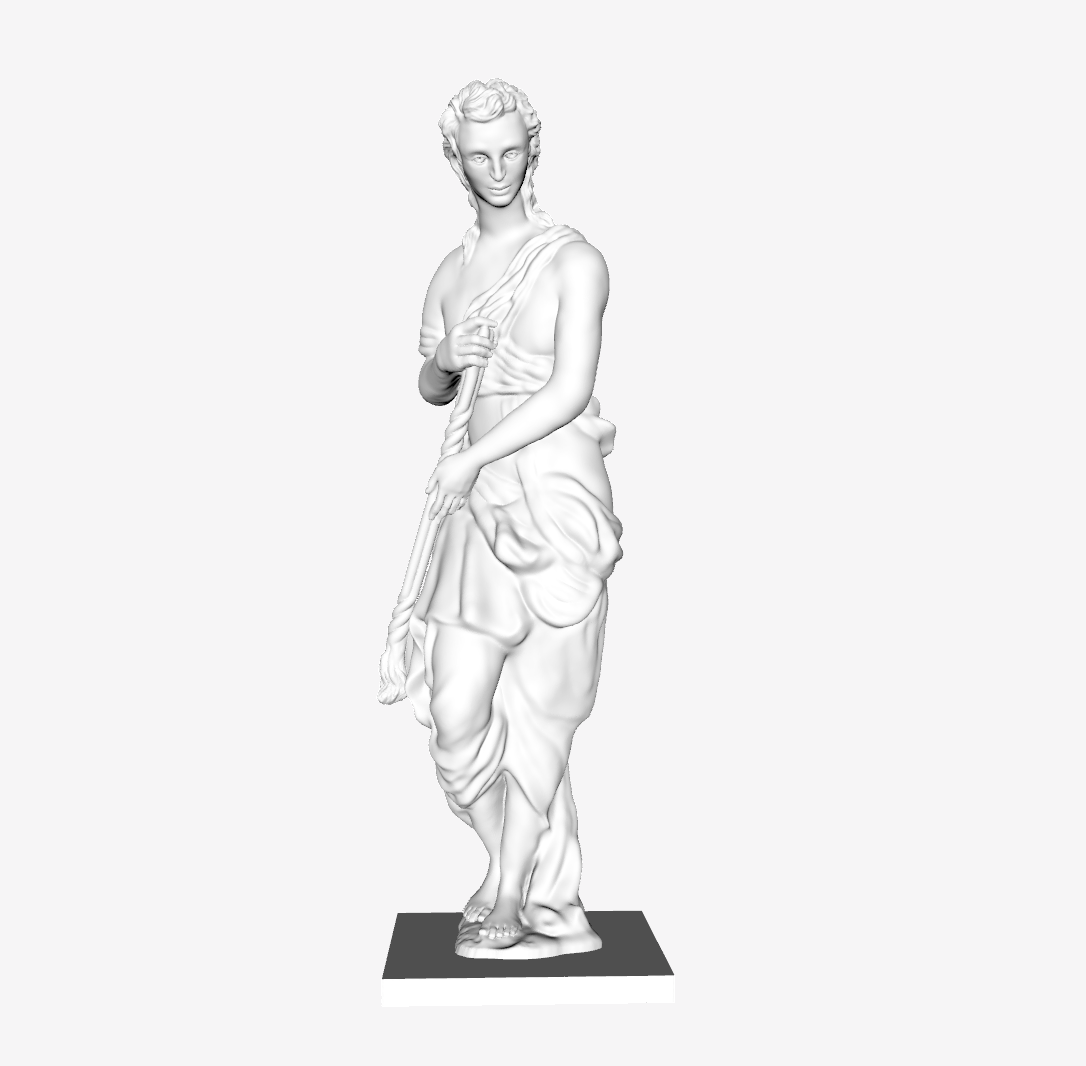 This tomb stands out among the funerary monuments of the French Renaissance for the rhythmic sculpture of the statue, and the extraordinary decorative ensemble to which it belonged (only a few fragments of which have survived, including a strange figure of Fortune).

Philippe Chabot and the future King Francis I were brought up together and Chabot took part in the king's Italian campaigns - both were taken prisoner in Pavia. After a brilliant military career, the admiral returned to France where he became involved in court intrigue and fell into disgrace in 1541. Accused of embezzlement, he was imprisoned and his property confiscated. Through the intervention of the duchess of Etampes (mistress of Francis I), he was restored to the king's favor shortly before his death in 1543. Chabot was buried in Paris at the church of the Celestines - in the chapel of the prestigious Orléans family, because of his kinship with them. His son Léonor commissioned the tomb, but we know neither when nor by whom it was made. The effigy was put into place in 1565, and the epitaph probably written between 1570 and 1572.

The admiral is portrayed alive and dressed as a soldier wearing damascened armor, an emblazoned tabard, and the collar of the Order of Saint Michael. He has a whistle of command in his left hand. His attitude is noble and serene: he is lying on his side, one elbow resting on his helmet (his gauntlets are nearby). During the Renaissance, the traditional stiff poses of recumbent effigies gave way to more supple attitudes. The portrayal of the deceased as a living person suggests a desire to soften the representation of death; perhaps it also expresses a nostalgia for earthly life. This work represents a considerable innovation in the iconography of the recumbent effigy, yet the artist has retained the traditional attribute of the lion at the deceased's feet. The sculptor's identity is unknown, but the quality of the work suggests a consummate craftsman. The name of Pierre Bontemps has been put forward because of certain affinities with the statue of Charles de Maigny, but this suggestion is now contested: the effigy of Chabot has greater suppleness and grace, the face is more expressive. The powerful rhythm of this sculpture is the work of a superior artist.

The alabaster effigy was the central feature of a decorative ensemble that was unprecedented for a tomb. The statue was placed on a black marble sarcophagus, beneath which lay a prostrate figure of Fortune (laid low by the admiral's disgrace, or by his death?) A highly ornate, circular surround enclosed this ensemble, featuring the arms of the deceased and funerary genii holding upturned torches (symbolizing the passing of life). This innovative funerary design closely resembles Fontainebleau-style decoration, especially the fireplace in the queen's bedroom. An ornamentalist working on paper, with no regard for the conventions of funerary art, could have designed the monument, which would then have been made by sculptors. This would substantiate the claim of historian Jean Taveaux who, in the late 16th century, attributed the work to Jean Cousin, the famous artist (died c. 1560) who painted the Eva Prima Pandora (in the Louvre).