Filippo Strozzi at The Louvre, Paris 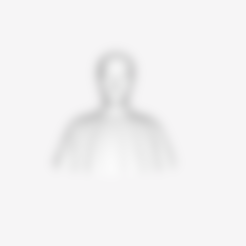 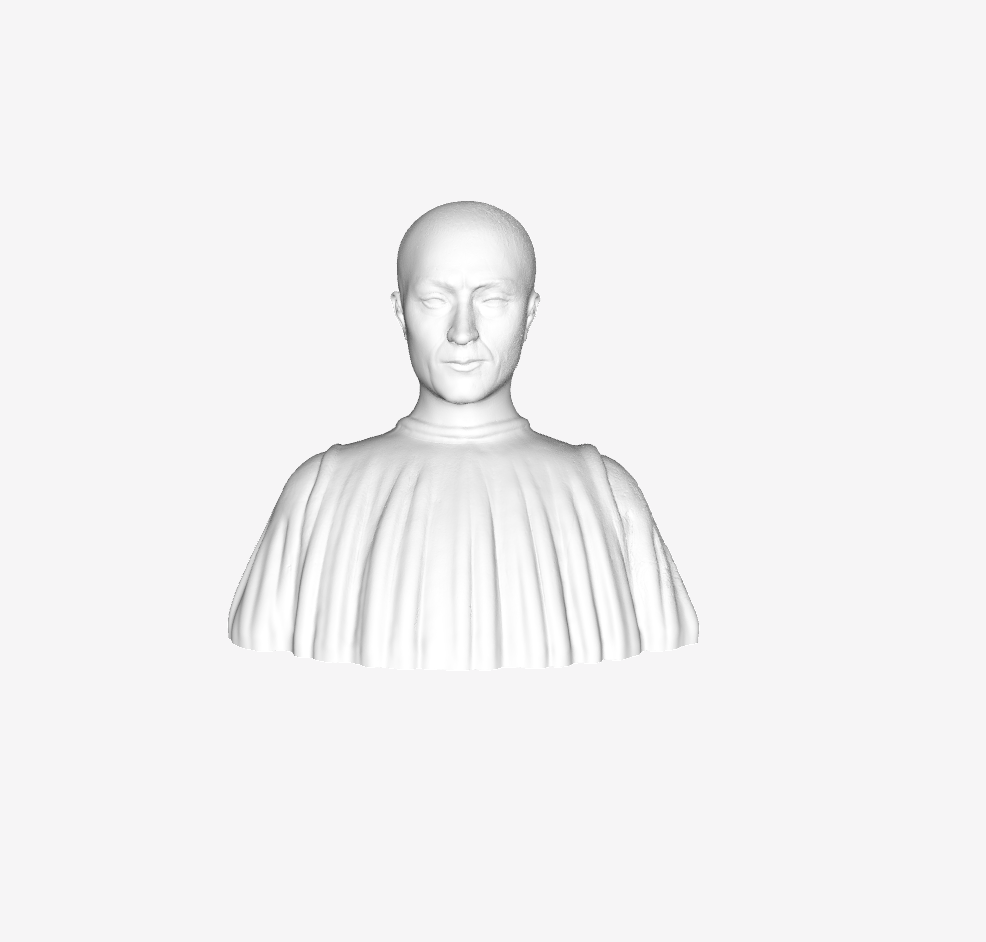 Filippo Strozzi the Elder (July 4, 1428 – May 14, 1491) was an Italian banker and statesman, a member of the affluent Strozzi family of Florence. He was born in Florence to Matteo Strozzi (son of Simone Strozzi and Andreina Rondinelli) and Alessandra Macinghi (daughter of Filippo Macinghi). He was banned by the Medici as a young man, together with all his family, due to the opposition of Palla Strozzi against Cosimo de' Medici. He moved to Naples, and here he gained a renowned status as a banker. When he returned to Florence he commissioned Benedetto da Maianofor the construction of the famous family palace; however, he died before the completion of the works, in 1534. He also had Maiano, along with Filippino Lippi, build a notable chapel in the church of Santa Maria Novella. Completed in 1502, it houses Strozzi's remains.

Benedetto da Maiano (1442 – May 27, 1497) was an Italian sculptor of the early Renaissance. Born in the village of Maiano (now part of Fiesole), he started his career as companion of his brother, the architect Giuliano da Maiano. When he reached the age of thirty he started training under the sculptor Antonio Rossellino. There he learned to work with marble and eventually became more famous than Rossellino and one of the most important sculptors of the 15th century. During his early life he specialised in wood-mosaic. King Corvinus of Hungary invited him to his court, and it is said that the destruction on the journey of some inlay work he was taking to his royal patron made him decide to seek more durable material. His early attributed works include a shrine dedicated to San Savino for the cathedral of Faenza. Although he specialized in religious sculpture he also carved some portraits of important Florentines; for instance, in 1474, the bust of Pietro Mellini in the Bargello. In 1475, he worked with his brother Giuliano on the Collegiata church in San Gimignano. Benedetto's most important contribution was the carved altar in thechapel of Santa Fina. In 1480, he made the framework of the doorway of the Palazzo Vecchio in Florence. The marble pulpit in the Santa Croce in Florence is considered his masterpiece. On the pulpit are scenes from the life of St. Francis of Assisi. Also in 1480, with his brother Giuliano, he built and made the sculptures for the little oratory of the Madonna dell'Olivo, outside Prato. The adolescent St. John of the Bargello is ascribed to the year 1481. He died in Florence at the age of 55.