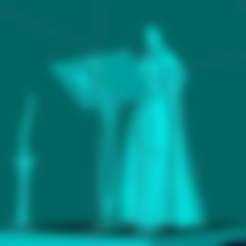 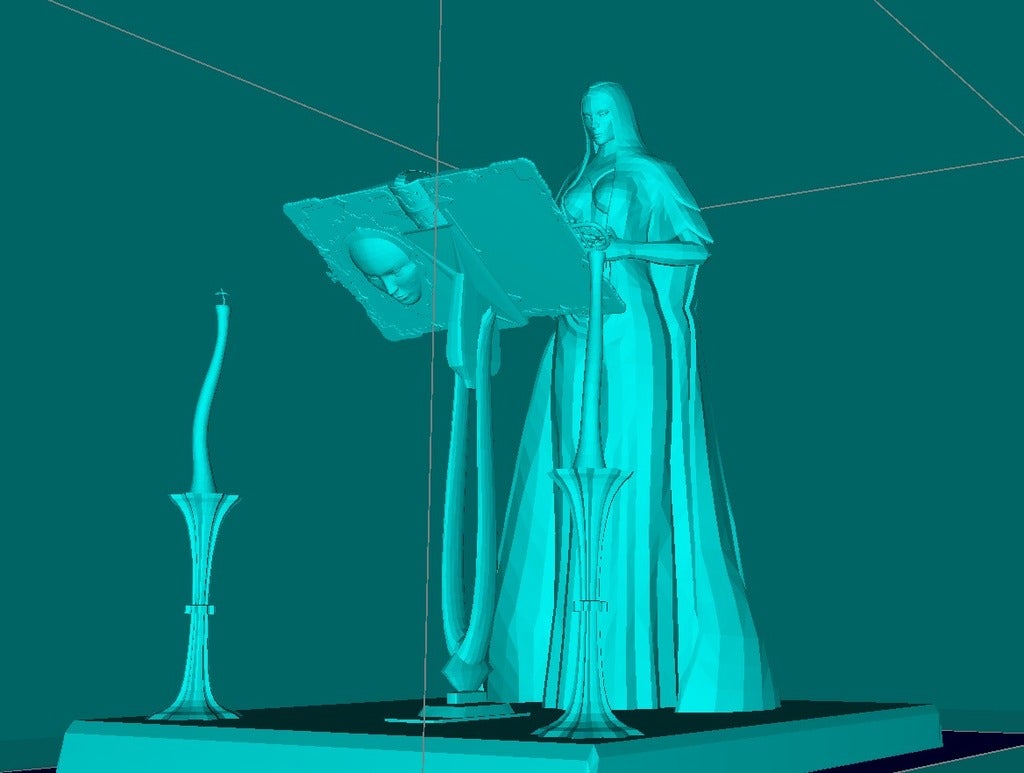 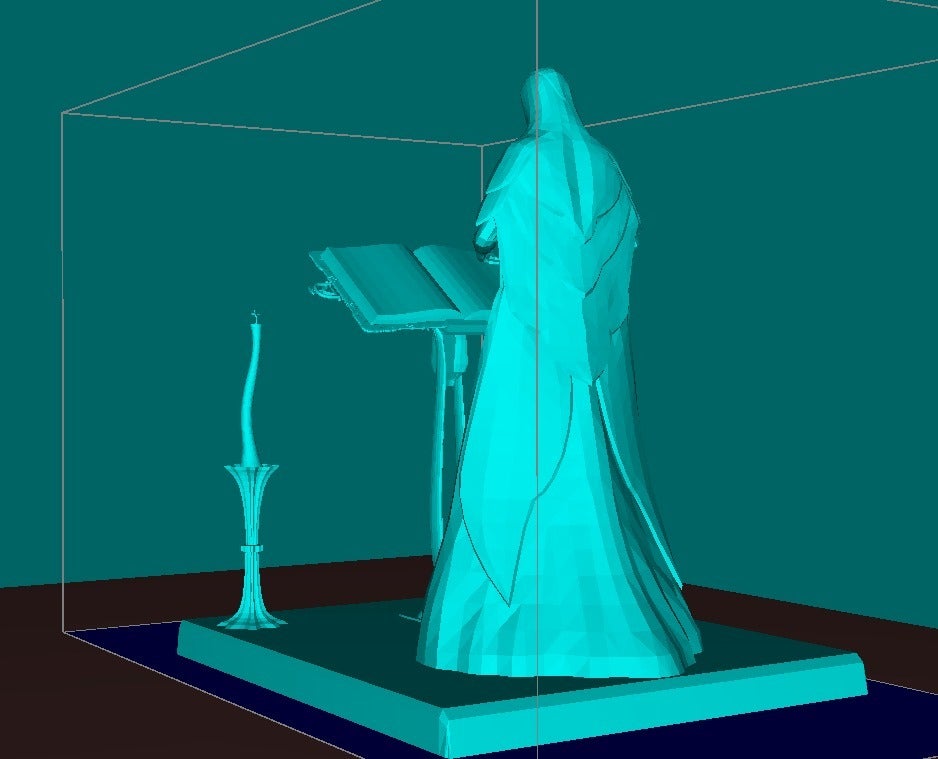 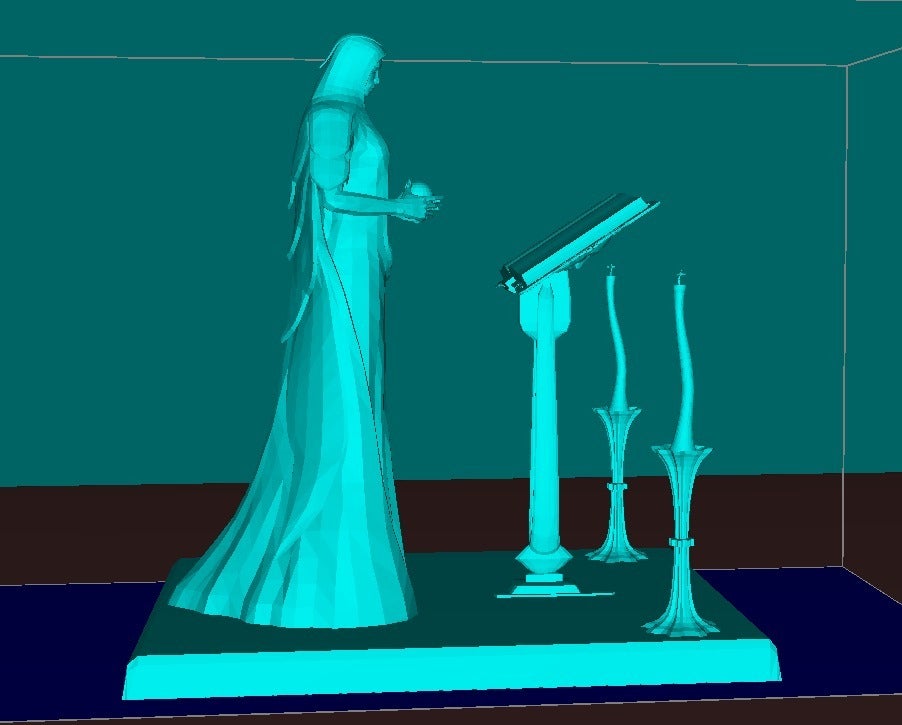 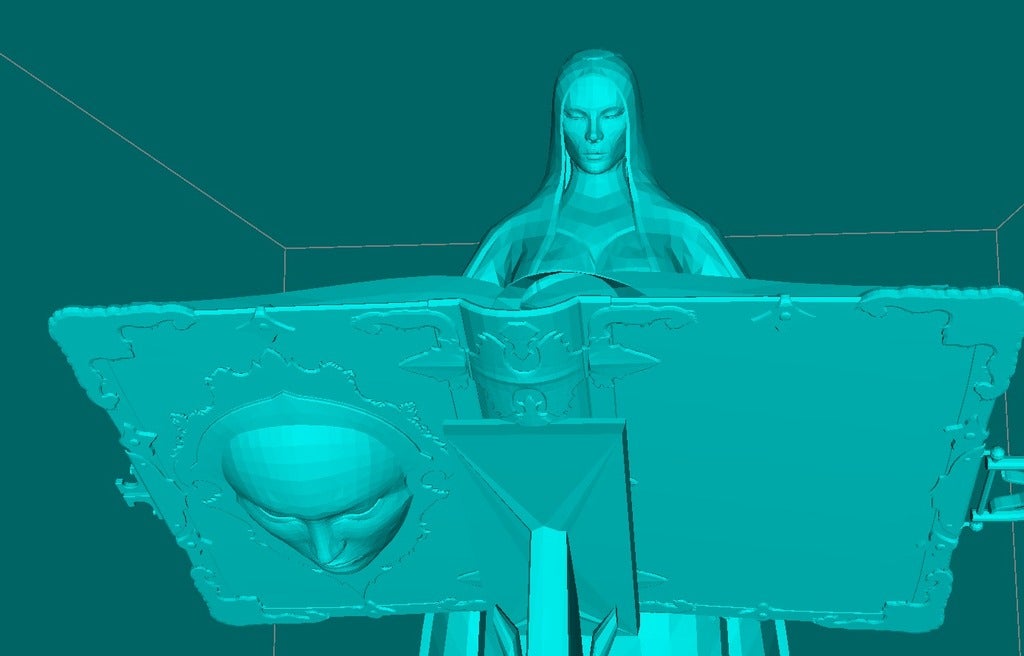 A magician also known as a mage, warlock, witch, wizard, enchanter/enchantress, or sorcerer/sorceress, is someone who uses or practices magic derived from supernatural, occult, or arcane sources.[2]:54 Magicians are common figures in works of fantasy, such as fantasy literature and role-playing games, and enjoy a rich history in mythology, legends, fiction, and folklore.

n medieval chivalric romance, the wizard often appears as a wise old man and acts as a mentor, with Merlin from the King Arthur stories being a prime example.[3]:195 Wizards such as Gandalf in The Lord of the Rings and Albus Dumbledore from Harry Potter are also featured as mentors, and Merlin remains prominent as both an educative force and mentor in modern works of Arthuriana.[4]:637[5] Other magicians, such as Saruman, from The Lord of the Rings or Lord Voldemort from "Harry Potter" can appear as hostile villains.[3]:193 Villainous sorcerers were so crucial to pulp fantasy that the genre in which they appeared was dubbed sword and sorcery.[4]:885

Ursula K. Le Guin's A Wizard of Earthsea explored the question of how wizards learned their art, introducing to modern fantasy the role of the wizard as protagonist.[6] This theme has been further developed in modern fantasy, often leading to wizards as heroes on their own quests.[7] Such heroes may have their own mentor, a wizard as well.[4]:637

Wizards can be cast similarly to the absent-minded professor: being foolish and prone to misconjuring. They can also be capable of great magic, both good or evil.[2]:140–141 Even comical wizards are often capable of great feats, such as those of Miracle Max in The Princess Bride; although he is a washed-up wizard fired by the villain, he saves the dying hero.[8]

Appearance
Wizards are often depicted as old, white-haired, and with long white beards majestic enough to occasionally host lurking woodland creatures. This depiction predates the modern fantasy genre, being derived from the traditional image of wizards such as Merlin.[5][9]

In the Dragonlance campaign setting of the Dungeons & Dragons role-playing game, wizards show their moral alignment by their robes.[10][page needed]

Terry Pratchett described robes as a magician's way of establishing to those they meet that they are capable of practicing magic.[11]

Limits
To introduce conflict, writers of fantasy fiction often place limits on the magical abilities of wizards to prevent them from solving problems too easily.[4]:616 In Larry Niven's The Magic Goes Away, once an area's mana is exhausted, no one can use magic.[4]:942 A common limit invented by Jack Vance in his The Dying Earth series, and later popularized in role-playing games is that a wizard can only cast a specific number of spells in a day.

Magic can also require various sacrifices or the use of certain materials, such as gemstones, blood, or a live sacrifice. Even if the magician lacks scruples, obtaining the material may be difficult.[12] A. K. Moonfire combines these limits in his book The Aubrey Stalking Portal. The magician expends power to fuel his spells, but does not replenish that power naturally; therefore, he must make sacrifices to generate more magical power.

The extent of a wizard's knowledge is limited to which spells a wizard knows and can cast.[13] Magic may also be limited by its danger; if a powerful spell can cause grave harm if miscast, wizards are likely to be wary of using it.[2]:142 Other forms of magic are limited by consequences that, while not inherently dangerous, are at least undesirable. In A Wizard of Earthsea, every act of magic distorts the equilibrium of the world, which in turn has far-reaching consequences that can affect the entire world and everything in it. As a result, competent wizards do not use their magic frivolously.

In Terry Pratchett's Discworld series, the Law of Conservation of Reality is a principle imposed by forces wanting wizards to not destroy the world, and works to limit how much power it is humanly possible to wield.[citation needed] Whatever your means, the effort put into reaching the ends stays the same. For example, when the wizards of Unseen University are chasing the hapless wizard Rincewind in the forest of Skund, the wizards send out search teams to go and find him on foot. The archchancellor beats them to it by using a powerful spell from his own office, and while he gets there first by clever use of his spell, he has used no less effort than the others.