Diomedes at The Louvre, Paris 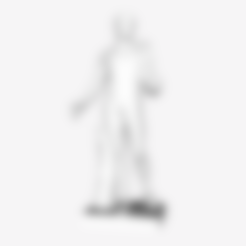 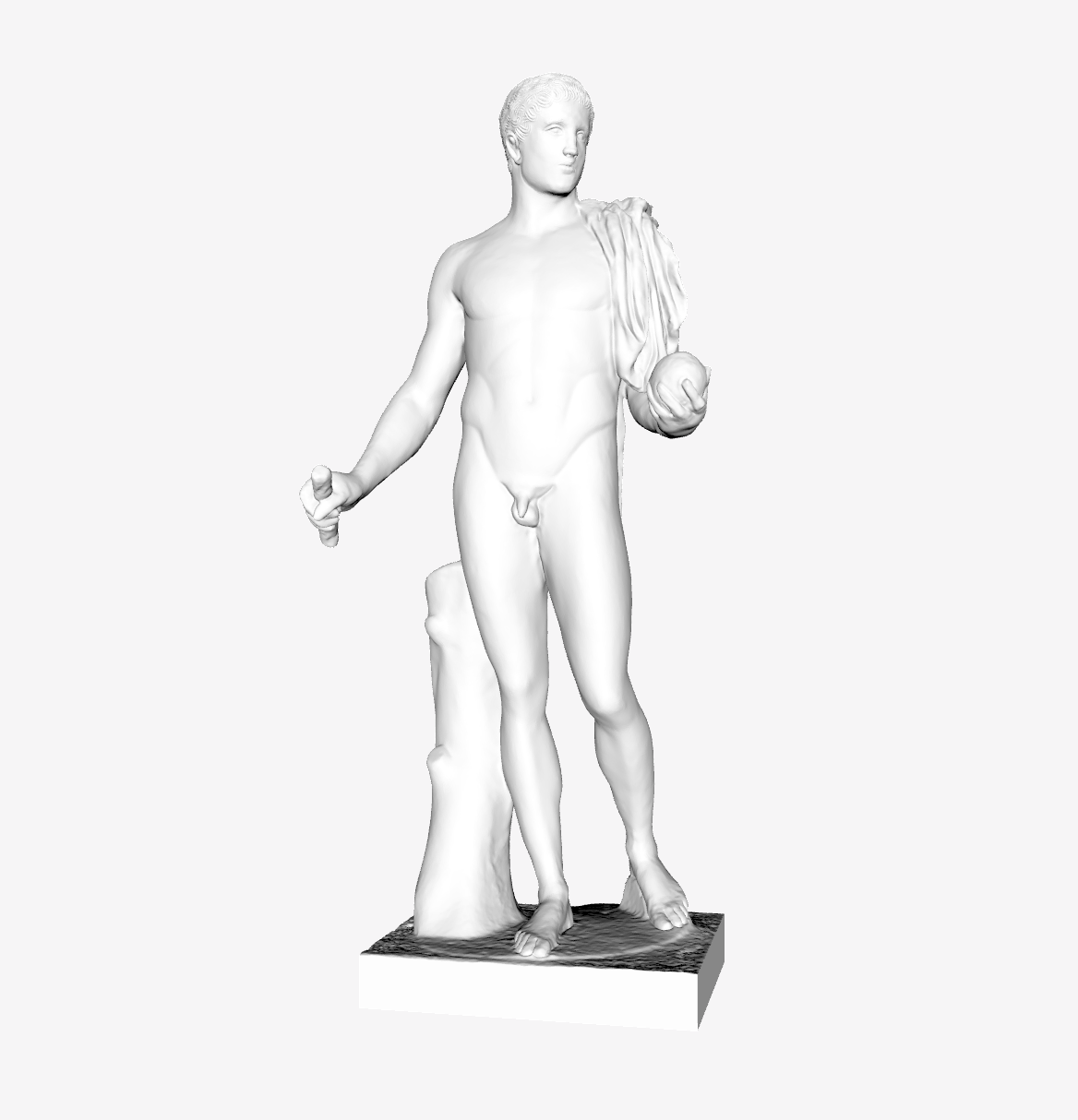 In Greek and Roman mythology, the palladium or palladionwas a cult image of great antiquity on which the safety of Troyand later Rome was said to depend, the wooden statue (xoanon) of Pallas Athena that Odysseus and Diomedes stole from the citadel of Troy and which was later taken to the future site of Rome by Aeneas. The Roman story is related in Virgil'sAeneid and other works.

In English, since around 1600, the word palladium has been used figuratively to mean anything believed to provide protection or safety,[1] and in particular in Christian contexts a sacred relic or icon believed to have a protective role in military contexts for a whole city, people or nation. Such beliefs first become prominent in the Eastern church in the period after the reign of the Byzantine Emperor Justinian I, and later spread to the Western church. Palladia were carried in procession around the walls of besieged cities and sometimes carried into battle.

Diomedes or Diomede ("God-like cunning, advised by Zeus"") is a hero in Greek mythology, known for his participation in the Trojan War.

He was born to Tydeus and Deipyle and later became King ofArgos, succeeding his maternal grandfather, Adrastus. In Homer's Iliad Diomedes is regarded alongside Ajax as one of the best warriors of all the Achaeans (behind only Achilles in prowess). Later, he founded ten or more Italian cities. After his death, Diomedes was worshipped as a divine being under various names in Italy and also in Greece.