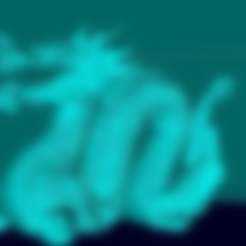 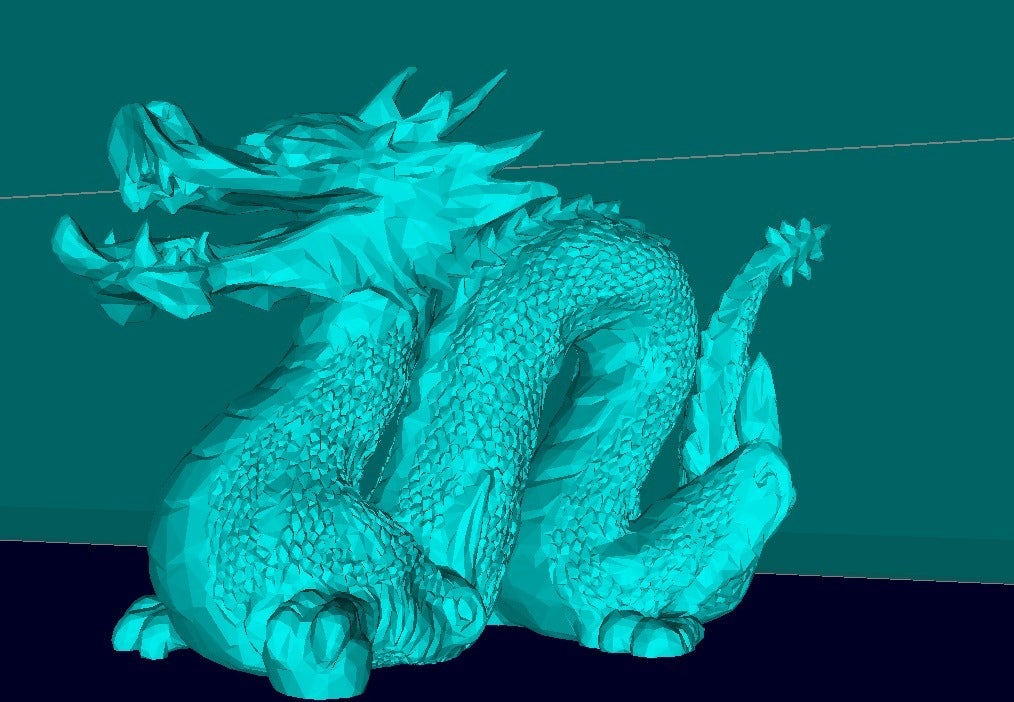 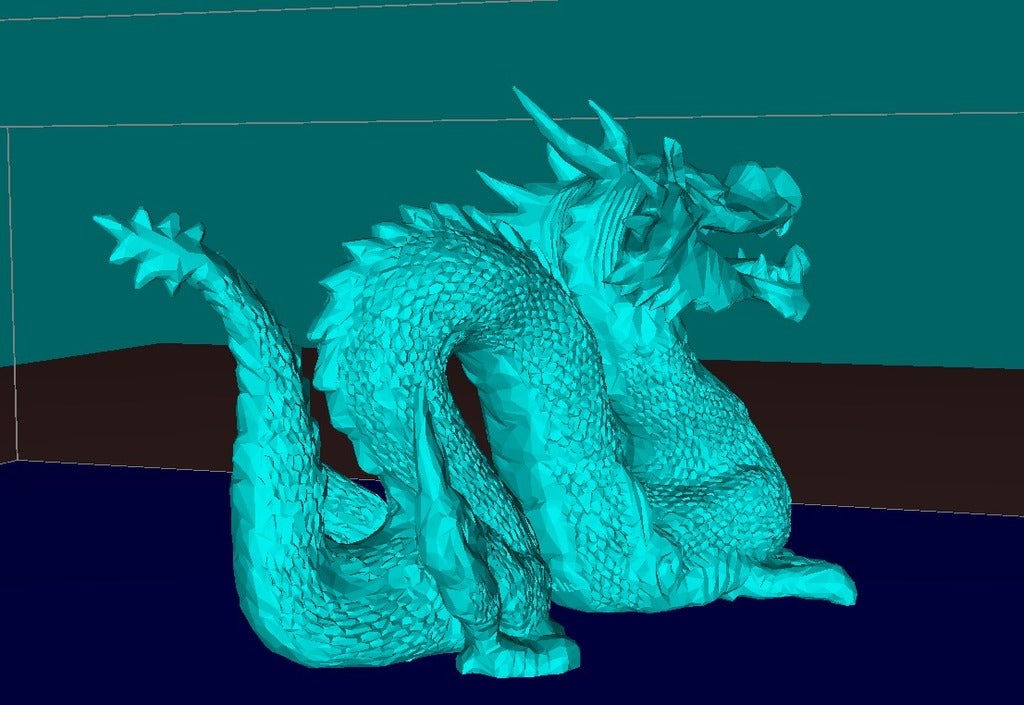 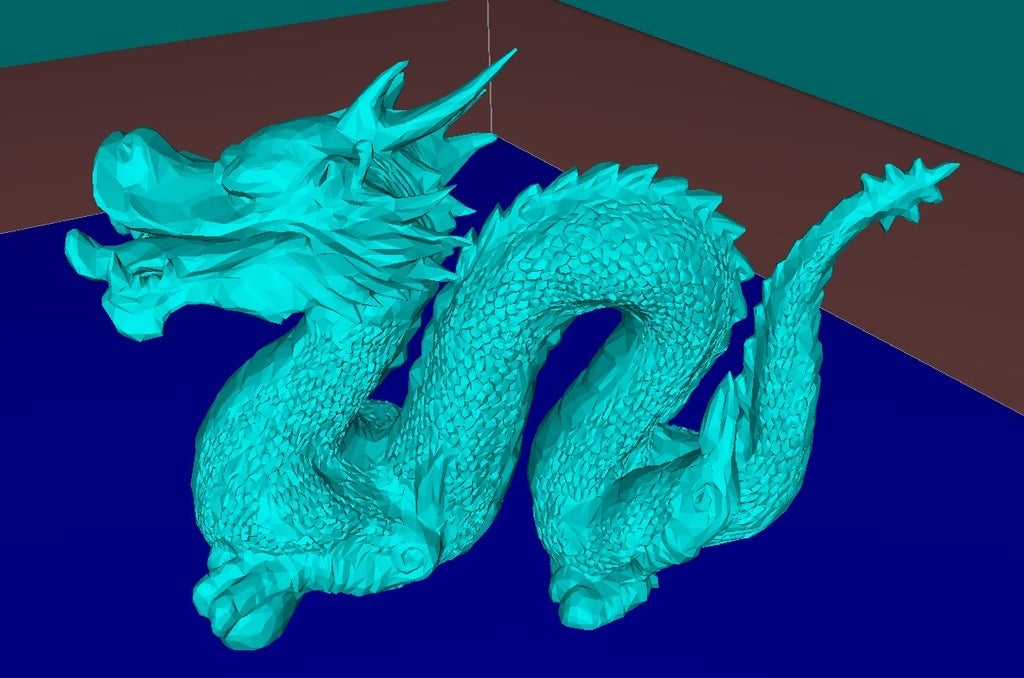 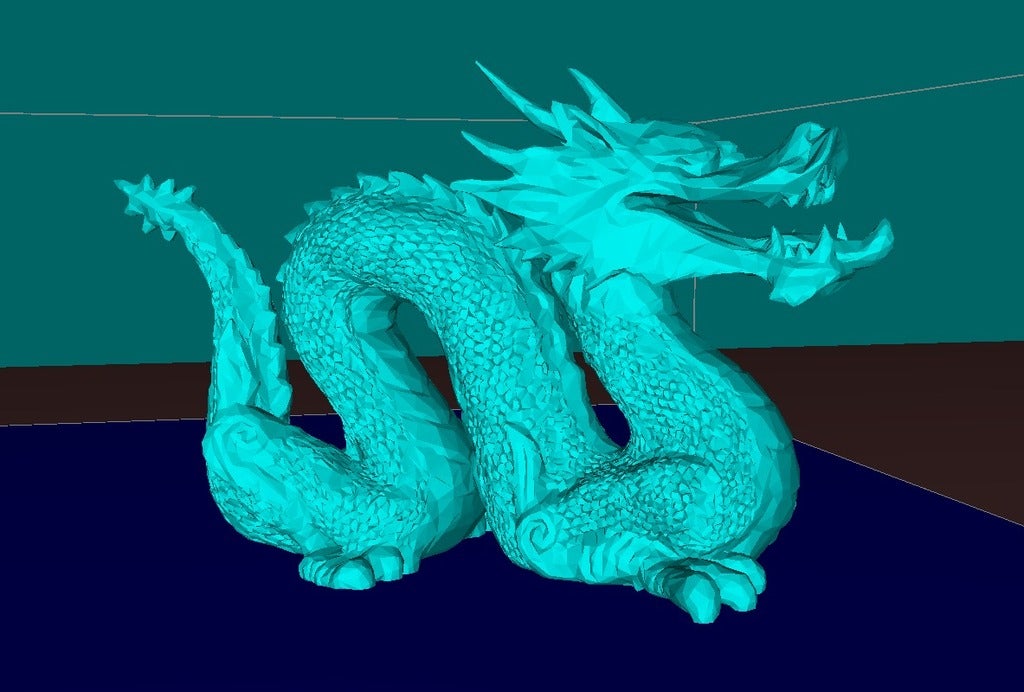 Illustration of the dragon Zhulong from a seventeenth-century edition of the Shanhaijing
Main article: Chinese dragon
Archaeologist Zhōu Chong-Fa believes that the Chinese word for dragon is an onomatopoeia of the sound of thunder[132] or lùhng in Cantonese.[133]

The Chinese dragon (simplified Chinese: 龙; traditional Chinese: 龍; pinyin: lóng) is the highest-ranking animal in the Chinese animal hierarchy. Its origins are vague, but its "ancestors can be found on Neolithic pottery as well as Bronze Age ritual vessels."[134] A number of popular stories deal with the rearing of dragons.[135] The Zuo zhuan, which was probably written during the Warring States period, describes a man named Dongfu, a descendant of Yangshu'an, who loved dragons[135] and, because he could understand a dragon's will, he was able to tame them and raise them well.[135] He served Emperor Shun, who gave him the family name Huanlong, meaning "Dragon-Raiser".[135] In another story, Kongjia, the fourteenth emperor of the Xia dynasty, was given a male and a female dragon as a reward for his obedience to the god of heaven,[135] but could not train them, so he hired a dragon-trainer named Liulei, who had learned how to train dragons from Huanlong.[135] One day, the female dragon died unexpectedly, so Liulei secretly chopped her up, cooked her meat, and served it to the king,[135] who loved it so much that he demanded Liulei to serve him the same meal again.[135] Since Liulei had no means of procuring more dragon meat, he fled the palace.[135]

One of the most famous dragon stories is about the Lord Ye Gao, who loved dragons obsessively, even though he had never seen one.[136] He decorated his whole house with dragon motifs[136] and, seeing this display of admiration, a real dragon came and visited Ye Gao,[136] but the lord was so terrified at the sight of the creature that he ran away.[136] In Chinese legend, the culture hero Fu Hsi is said to have been crossing the Lo River, when he saw the lung ma, a Chinese horse-dragon with seven dots on its face, six on its back, eight on its left flank, and nine on its right flank.[137] He was so moved by this apparition that, when he arrived home, he drew a picture of it, including the dots.[137] He later used these dots as letters and invented Chinese writing, which he used to write his book I Ching.[137] In another Chinese legend, the physician Ma Shih Huang is said to have healed a sick dragon.[138] Another legend reports that a man once came to the healer Lo Chên-jen, telling him that he was a dragon and that he needed to be healed.[138] After Lo Chên-jen healed the man, a dragon appeared to him and carried him to heaven.[138]

In the Shanhaijing, a classic mythography probably compiled mostly during the Han dynasty, various deities and demigods are associated with dragons.[139] One of the most famous Chinese dragons is Ying Long ("Responding Dragon"), who helped the Huangdi, the Yellow Emperor, defeat the tyrant Chiyou.[140] The dragon Zhulong ("Torch Dragon") is a god "who composed the universe with his body."[140] In the Shanhaijing, many mythic heroes are said to have been conceived after their mothers copulated with divine dragons, including Huangdi, Shennong, Emperor Yao, and Emperor Shun.[140] The god Zhurong and the emperor Qi are both described as being carried by two dragons,[141] as are Huangdi, Zhuanxu, Yuqiang, and Roshou in various other texts.[135] According to the Huainanzi, an evil black dragon once caused a destructive deluge,[135] which was ended by the mother goddess Nüwa by slaying the dragon.[135]

Casting for a Chinese belt-plaque showing the lung ma, or "horse-dragon", dating to the first or second century AD
A large number of ethnic myths about dragons are told throughout China.[135] The Houhanshu, compiled in the fifth century BC by Fan Ye, reports a story belonging to the Ailaoyi people, which holds that a woman named Shayi who lived in the region around Mount Lao became pregnant with ten sons after being touched by a tree trunk floating in the water while fishing.[140] She gave birth to the sons and the tree trunk turned into a dragon, who asked to see his sons.[140] The woman showed them to him,[140] but all of them ran away except for the youngest, who the dragon licked on the back and named Jiu Long, meaning "Sitting Back".[140] The sons later elected him king and the descendants of the ten sons became the Ailaoyi people, who tattooed dragons on their backs in honor of their ancestor.[140] The Miao people of southwest China have a story that a divine dragon created the first humans by breathing on monkeys that came to play in his cave.[135] The Han people have many stories about Short-Tailed Old Li, a black dragon who was born to a poor family in Shandong.[136] When his mother saw him for the first time, she fainted[136] and, when his father came home from the field and saw him, he hit him with a spade and cut off part of his tail.[136] Li burst through the ceiling and flew away to the Black Dragon River in northeast China, where he became the god of that river.[142] On the anniversary of his mother's death on the Chinese lunar calendar, Old Li returns home, causing it to rain.[143] He is still worshipped as a rain god.[143]

Diagram illustrating the four great Dragon Kings of the Four Seas
In China, dragons are closely associated with rain[144] and drought is thought to be caused by a dragon's laziness.[145] Prayers invoking dragons to bring rain are common in Chinese texts.[144] The Luxuriant Dew of the Spring and Autumn Annals, attributed to the Han dynasty scholar Dong Zhongshu, proscribes making clay figurines of dragons during a time of drought and having young men and boys pace and dance among the figurines in order to encourage the dragons to bring rain.[144] Texts from the Qing dynasty advise hurling the bone of a tiger or dirty objects into the pool where the dragon lives;[145] since dragons cannot stand tigers or dirt, the dragon of the pool will cause heavy rain to drive the object out.[145] Rainmaking rituals invoking dragons are still very common in many Chinese villages, where each village has its own god said to bring rain and many of these gods are dragons.[145] Although stories of the Dragon Kings are among the most popular dragon stories in China today, these stories did not begin to emerge until the Eastern Han, when Buddhist stories of the serpent rain-god Nāga became popular.[145] Taoists began to invent their own dragon kings and eventually such stories developed in every major Chinese religion.[145] According to these stories, every body of water is ruled by dragon king, each with a different power, rank, and ability,[145] so people began establishing temples across the countryside dedicated to these figures.[145]

Head of a dragon from a Chinese dragon dance performed in Helsinki in the year 2000
Many traditional Chinese customs revolve around dragons.[146] During various holidays, including the Spring Festival and Lantern Festival, villagers will construct an approximately sixteen-foot-long dragon from grass, cloth, bamboo strips, and paper, which they will parade through the city as part of a dragon dance.[147] The original purpose of this ritual was to bring good weather and a strong harvest,[147] but now it is done mostly only for entertainment.[147] During the Duanwu festival, several villages, or even a whole province, will hold a dragon boat race, in which people race across a body of water in boats carved to look like dragons, while a large audience watches on the banks.[147] The custom is traditionally said to have originated after the poet Qu Yuan committed suicide by drowning himself in the Miluo River and people raced out in boats hoping to save him,[147] but most historians agree that the custom actually originated much earlier as a ritual to avert ill fortune.[147] Starting during the Han dynasty and continuing until the Qing dynasty, the Chinese emperor gradually became closely identified with dragons,[147] and emperors themselves claimed to be the incarnation of a divine dragon.[147] Eventually, dragons were only allowed to appear on clothing, houses, and articles of everyday use belonging to the emperor[147] and any commoner who possessed everyday items bearing the image of the dragon were ordered to be executed.[147] After the last Chinese emperor was overthrown in 1911, this situation changed and now many ordinary Chinese people identify themselves as descendants of dragons.[148]