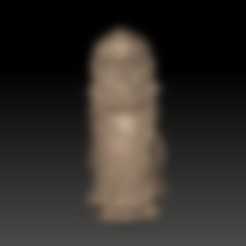 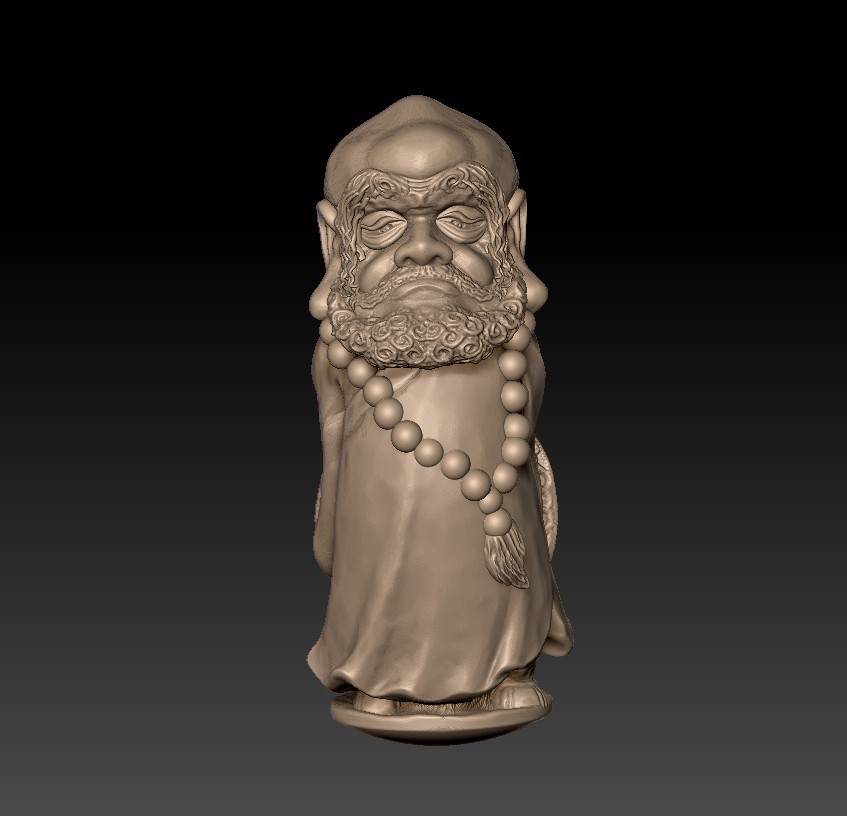 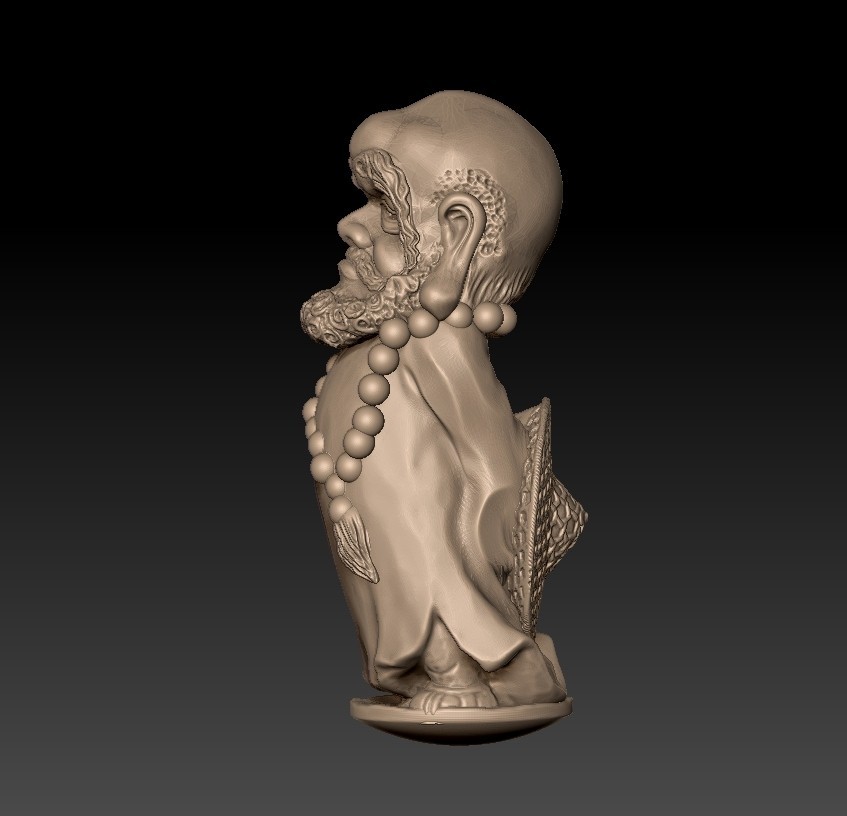 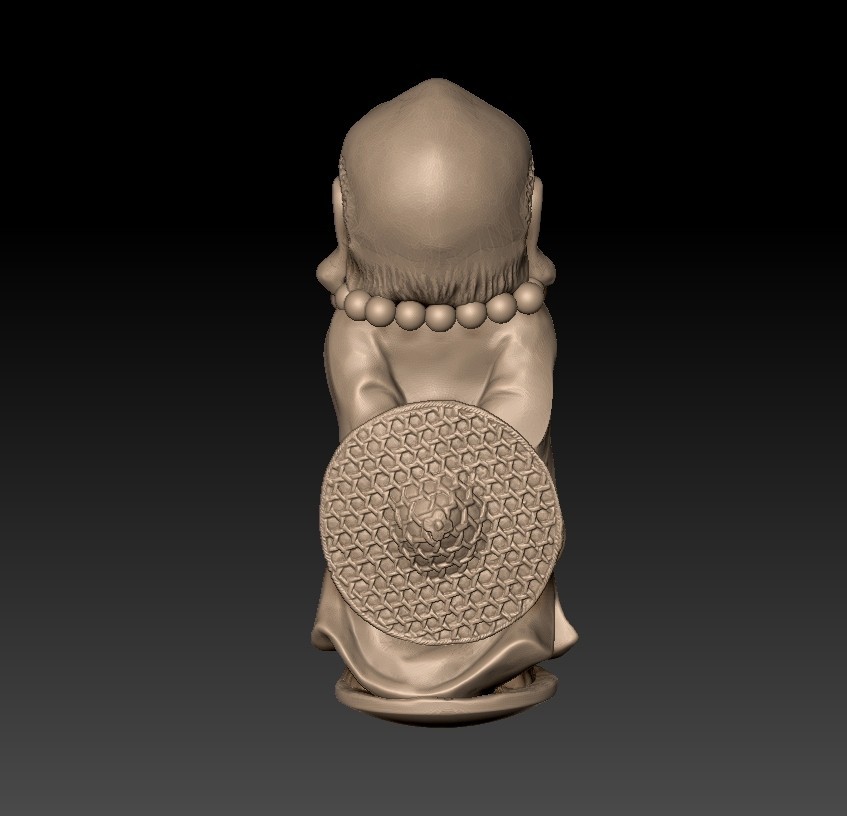 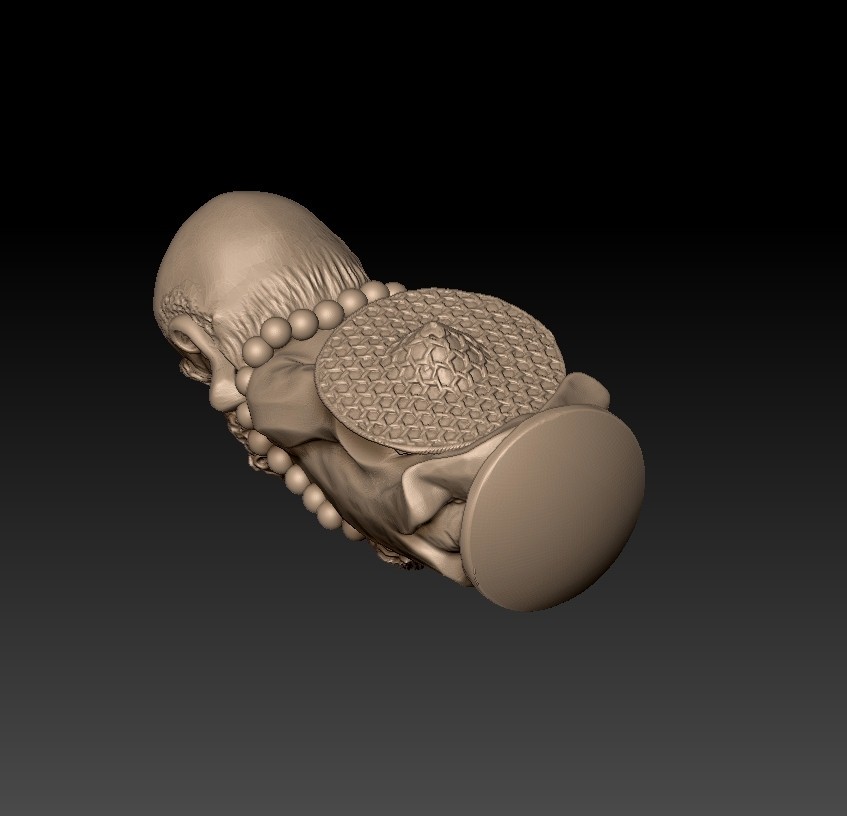 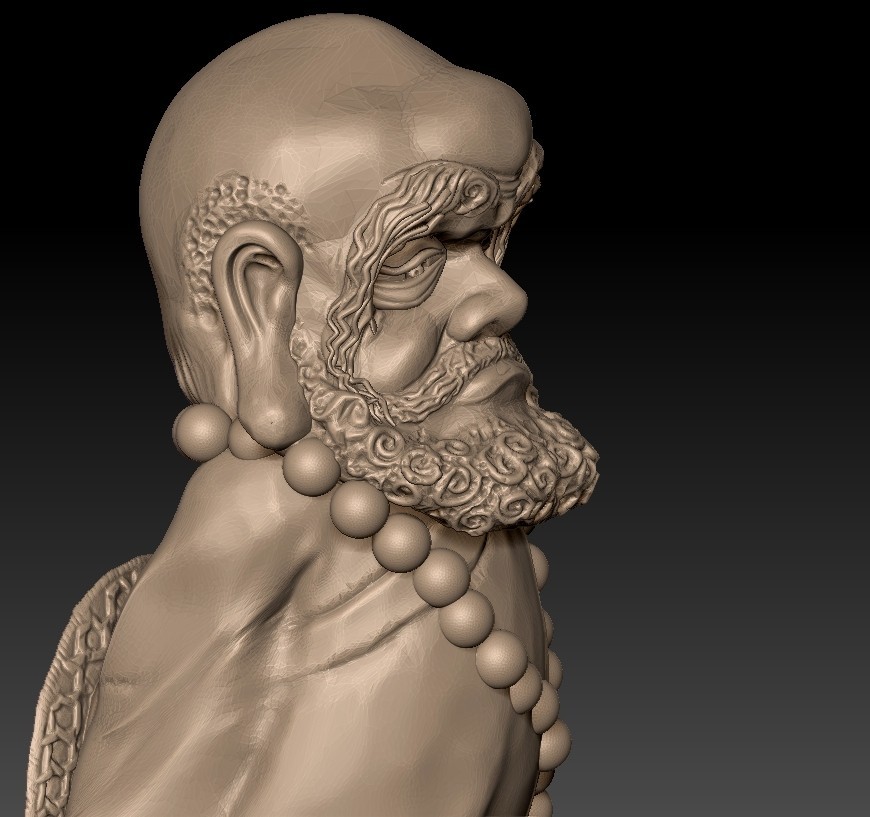 Bodhidharma was a Buddhist monk who lived during the 5th or 6th century. He is traditionally credited as the transmitter of Chan Buddhism to China, and regarded as its first Chinese patriarch. According to Chinese legend, he also began the physical training of the monks of Shaolin Monastery that led to the creation of Shaolin kungfu. In Japan, he is known as Daruma.

According to the principal Chinese sources, Bodhidharma came from the Western Regions,[4][5] which refers to Central Asia but may also include the Indian subcontinent, and was either a "Persian Central Asian"[4] or a "South Indian [...] the third son of a great Indian king."[5][note 2] Throughout Buddhist art, Bodhidharma is depicted as an ill-tempered, profusely-bearded, wide-eyed non-Chinese person. He is referred as "The Blue-Eyed Barbarian" (Chinese: 碧眼胡; pinyin: Bìyǎnhú) in Chan texts.[10]

Aside from the Chinese accounts, several popular traditions also exist regarding Bodhidharma's origins.[note 3]

The accounts also differ on the date of his arrival, with one early account claiming that he arrived during the Liu Song dynasty (420–479) and later accounts dating his arrival to the Liang dynasty (502–557). Bodhidharma was primarily active in the territory of the Northern Wei (386-634). Modern scholarship dates him to about the early 5th century.[15]

Bodhidharma's teachings and practice centered on meditation and the Laṅkāvatāra Sūtra. The Anthology of the Patriarchal Hall (952) identifies Bodhidharma as the 28th Patriarch of Buddhism in an uninterrupted line that extends all the way back to the Gautama Buddha himself.[16]
——Wikipedia 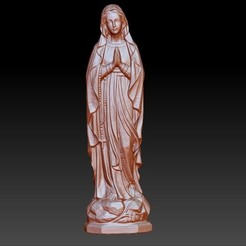 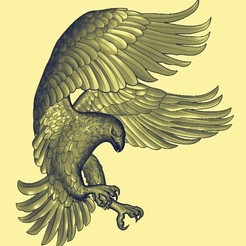 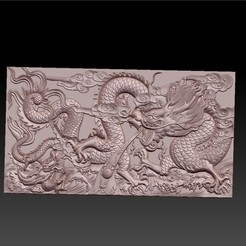 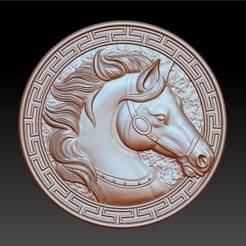