Alien with the Egg 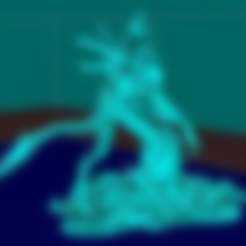 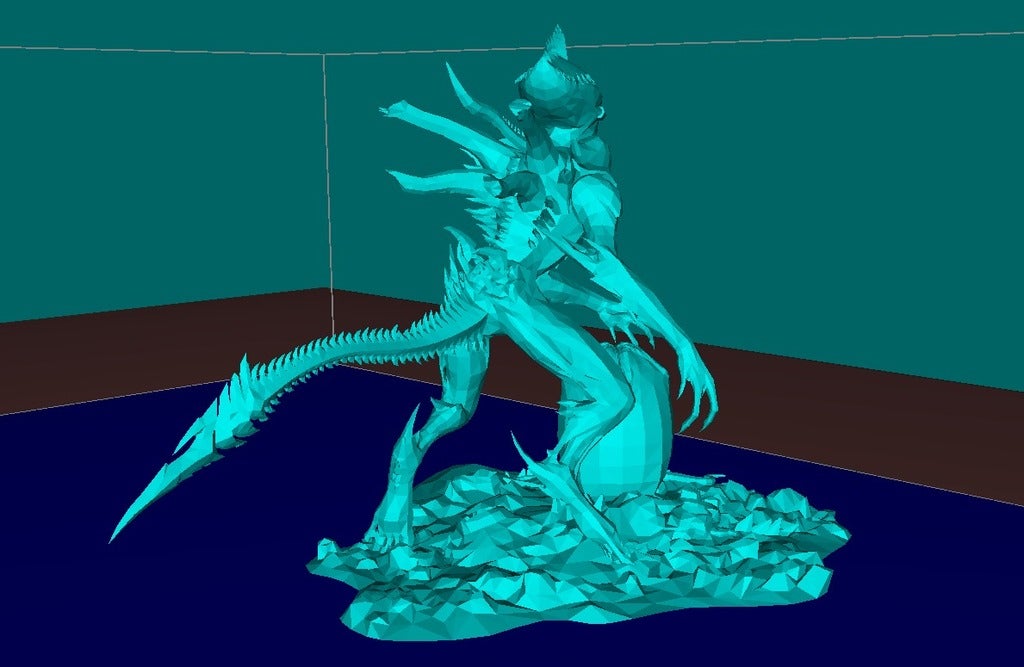 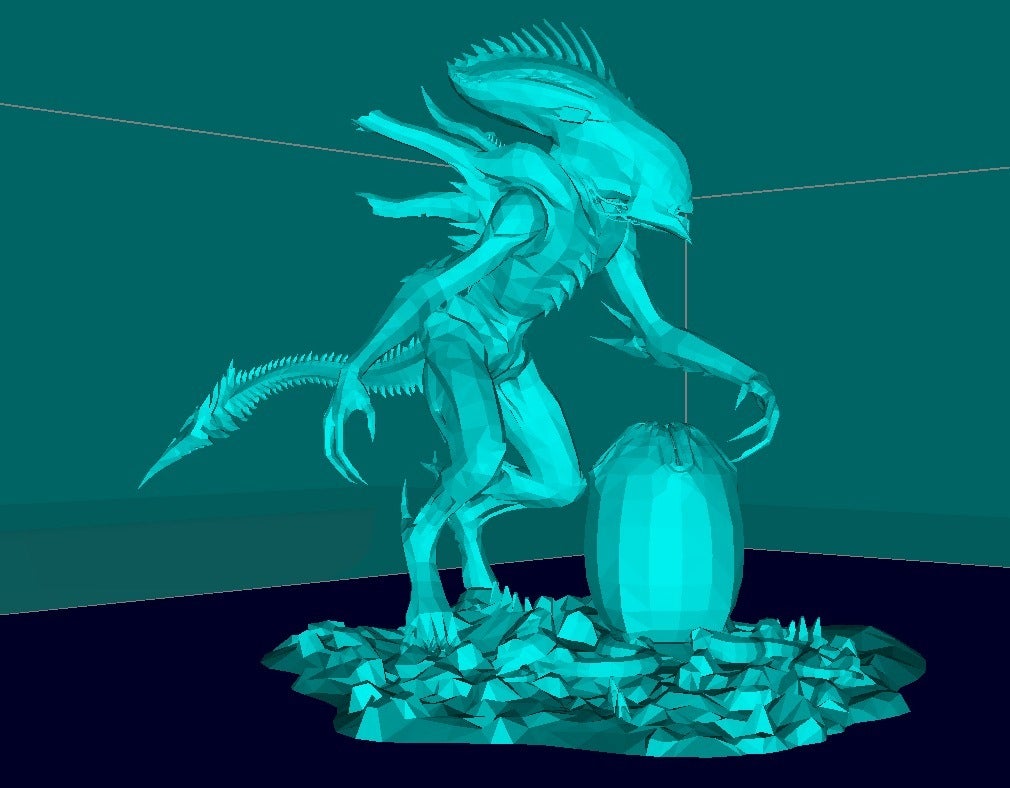 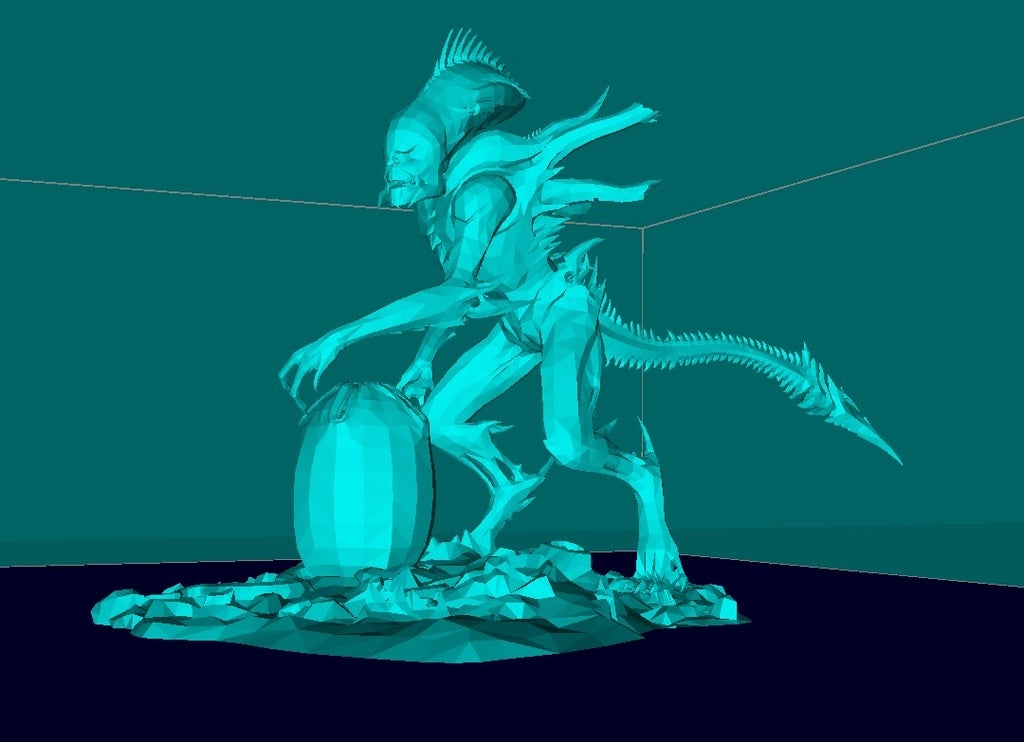 Alien is a 1979 science-fiction horror film directed by Ridley Scott and written by Dan O'Bannon. Based on a story by O'Bannon and Ronald Shusett, it follows the crew of the commercial space tug Nostromo who encounter the eponymous Alien, a deadly and aggressive extraterrestrial set loose on the ship. The film stars Tom Skerritt, Sigourney Weaver, Veronica Cartwright, Harry Dean Stanton, John Hurt, Ian Holm, and Yaphet Kotto. It was produced by Gordon Carroll, David Giler and Walter Hill through their company Brandywine Productions, and was distributed by 20th Century Fox. Giler and Hill revised and made additions to the script; Shusett was executive producer. The Alien and its accompanying artifacts were designed by the Swiss artist H. R. Giger, while concept artists Ron Cobb and Chris Foss designed the more human settings.

Alien was released on May 25, 1979 in the United States and September 6 in the United Kingdom. It was met with critical acclaim and box office success, winning the Academy Award for Best Visual Effects,[8][9] three Saturn Awards (Best Science Fiction Film, Best Direction for Scott, and Best Supporting Actress for Cartwright),[10] and a Hugo Award for Best Dramatic Presentation, along with numerous other nominations.[11] It has been consistently praised in the years since its release, and is considered one of the greatest films of all time. In 2002, Alien was deemed "culturally, historically or aesthetically significant" by the Library of Congress and was selected for preservation in the United States National Film Registry.[11][12][13] In 2008, it was ranked by the American Film Institute as the seventh-best film in the science fiction genre, and as the thirty-third greatest film of all time by Empire magazine.[14][15]

The success of Alien spawned a media franchise of films, novels, comic books, video games, and toys. It also launched Weaver's acting career, providing her with her first lead role. The story of her character's encounters with the Alien creatures became the thematic and narrative core of the sequels Aliens (1986), Alien 3 (1992) and Alien Resurrection (1997).[16] A crossover with the Predator franchise produced the Alien vs. Predator films, which includes Alien vs. Predator (2004) and Aliens vs. Predator: Requiem (2007). A prequel series includes Prometheus (2012) and Alien: Covenant (2017).