A great lover of old cameras and ancestral image capture techniques, the American Clint O'Connor proposed a pinhole project on Kickstarter. This designer has always used the pinhole principle to take his photographs. This is a technique derived from the camera obscura, based on exposing the film to light through a very small diameter hole. This term is translated in English as pinhole camera, hence the name of his project. Its box is printed thanks to a STL file that it will make available to bakers. In another version, there is a camera that you can download from Cults and then print in 3D yourself. 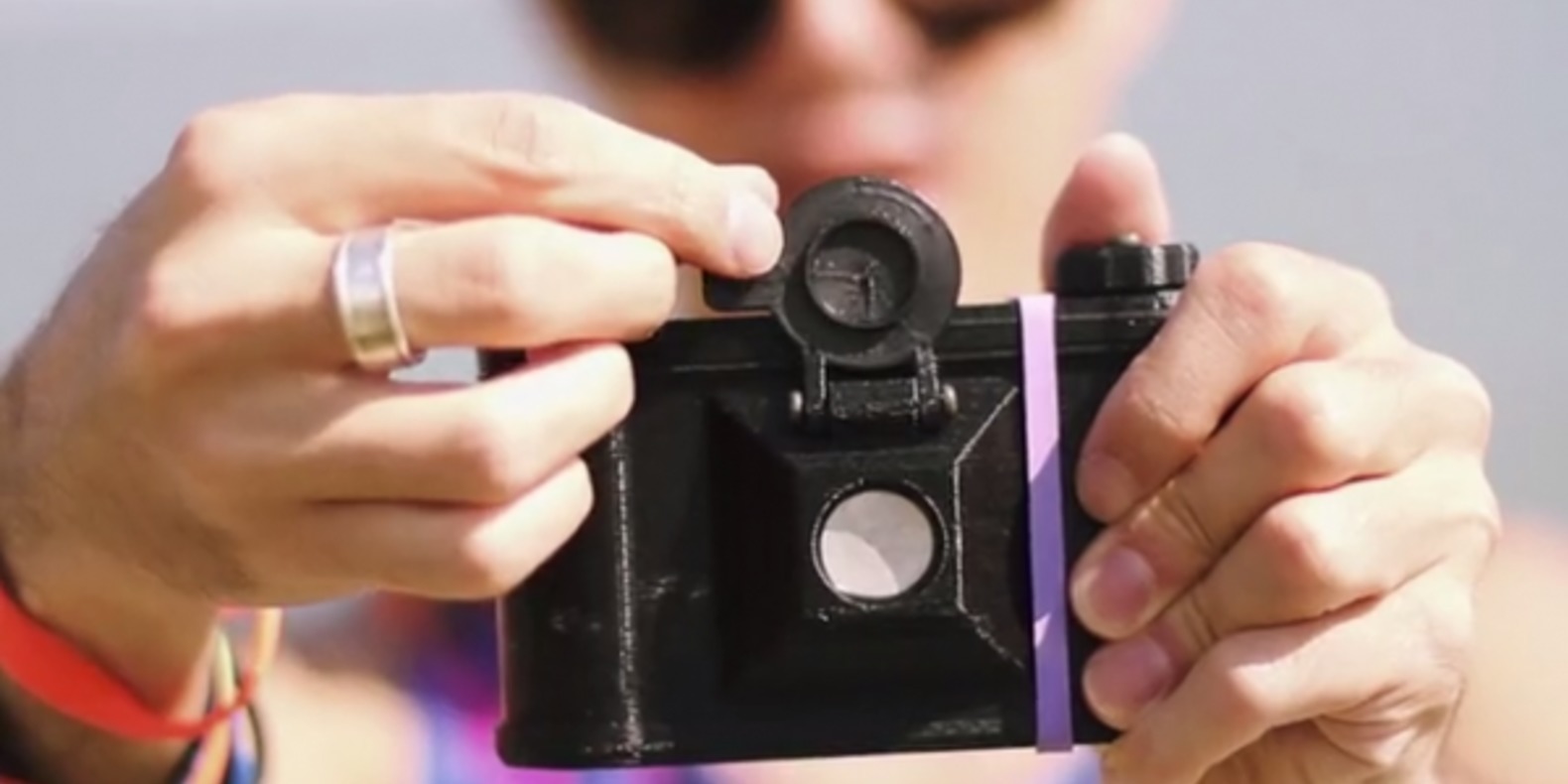 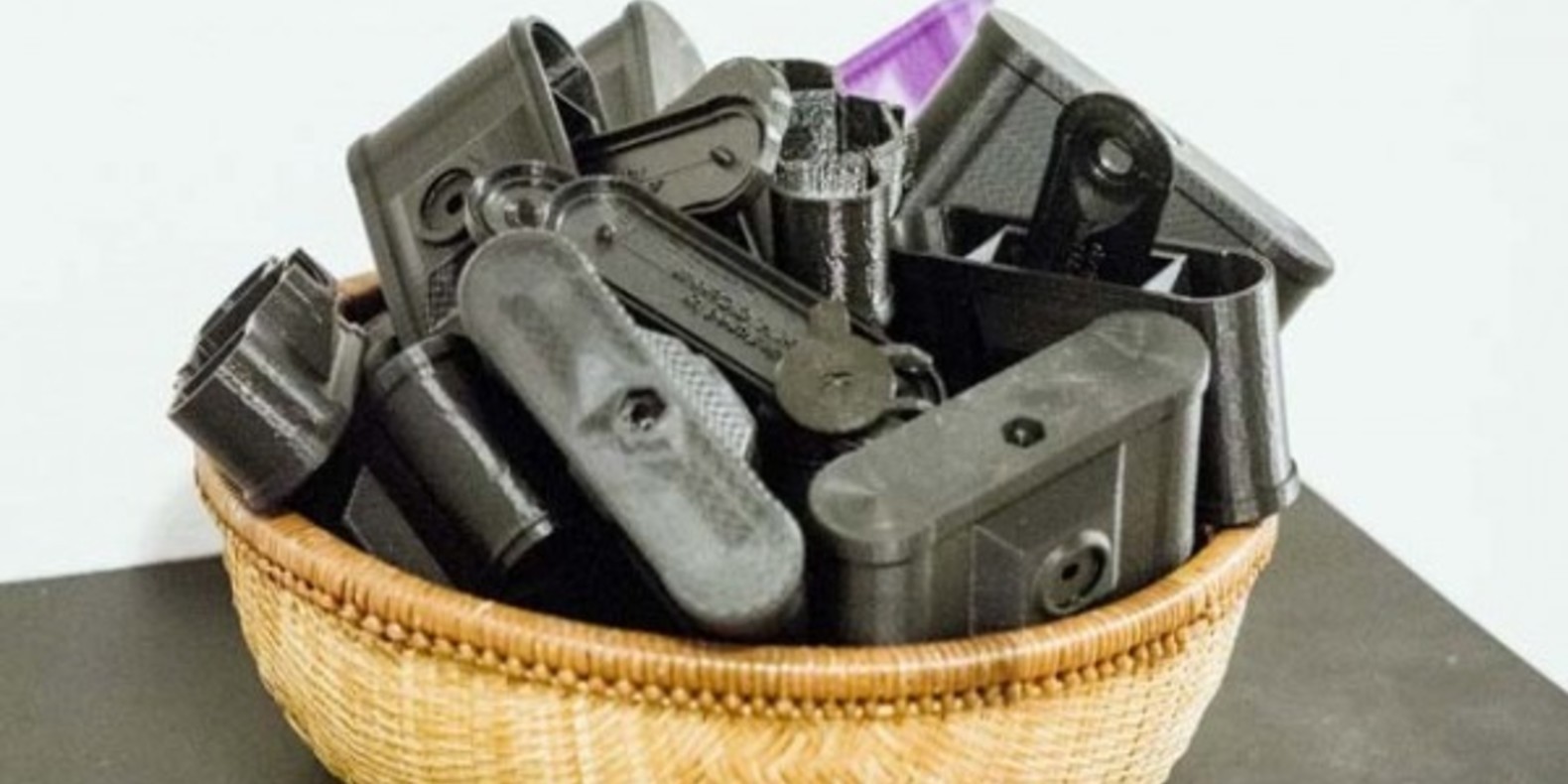 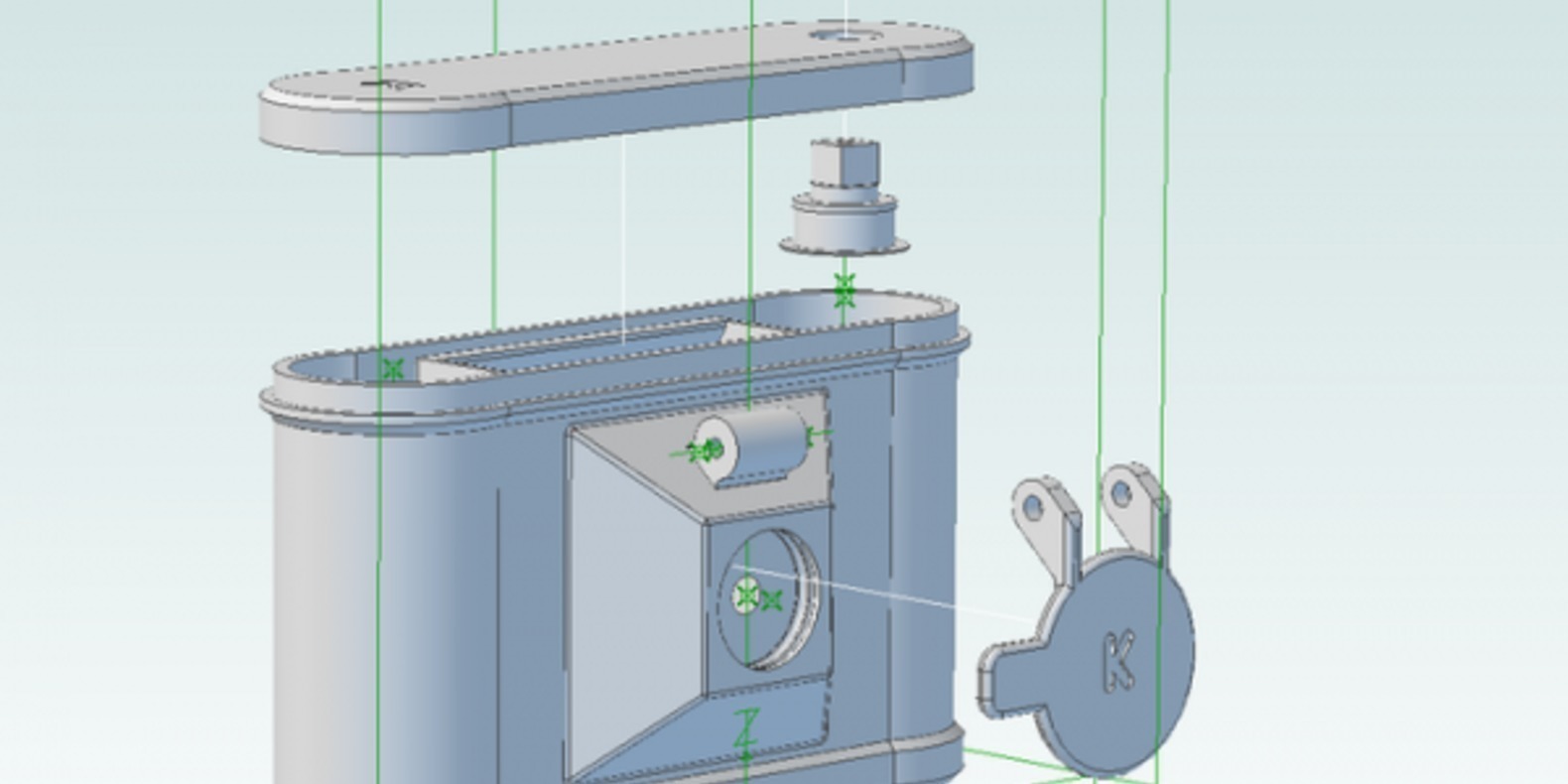 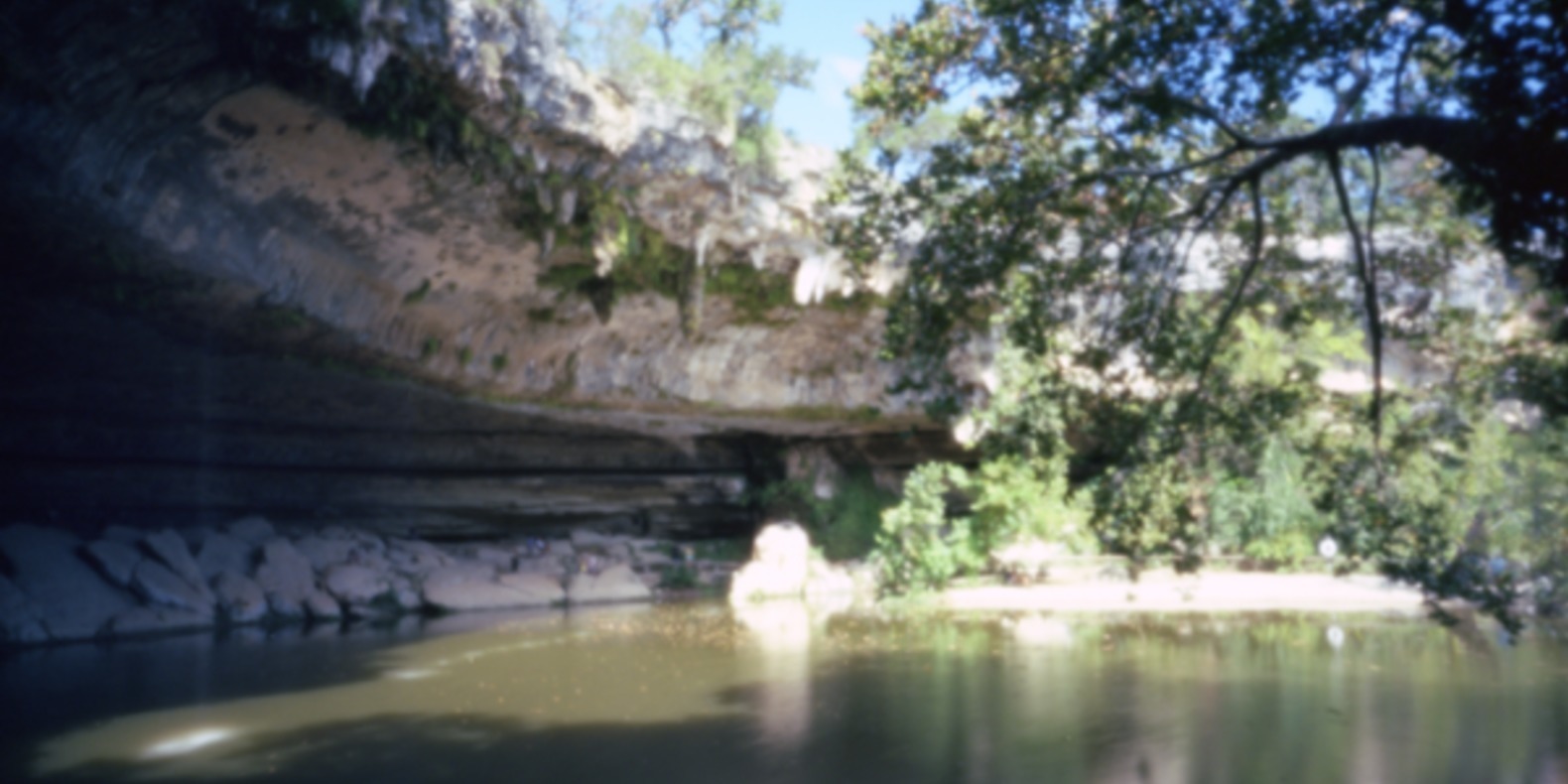 The first snowboard printed in 3D

Signal Snowboard has created a 3D printed snowboard. Due to the size of the 3D printers, the plate was built in several parts.

The Dutch designers at Kapsones had the great idea to sell 3D printed camera sunshades.