To celebrate the release of the film Pacific Rim, the communication agency MNSTR collaborated with Sculptéo to create a blogger kit produced in 3D printing. The "buzz box" consisted of a survival kit and a plastic figurine made by Sculptéo using 3D files and 3D printers. The figurines were none other than the faces of the 10 selected bloggers, posed on a body dressed in Pacific Rim pilot costume. What a surprise they may have been when they had to receive their package! A good way to capture the attention of these influencers to create noise around the film's release.

Here are some images of some of the figurines printed in 3D: 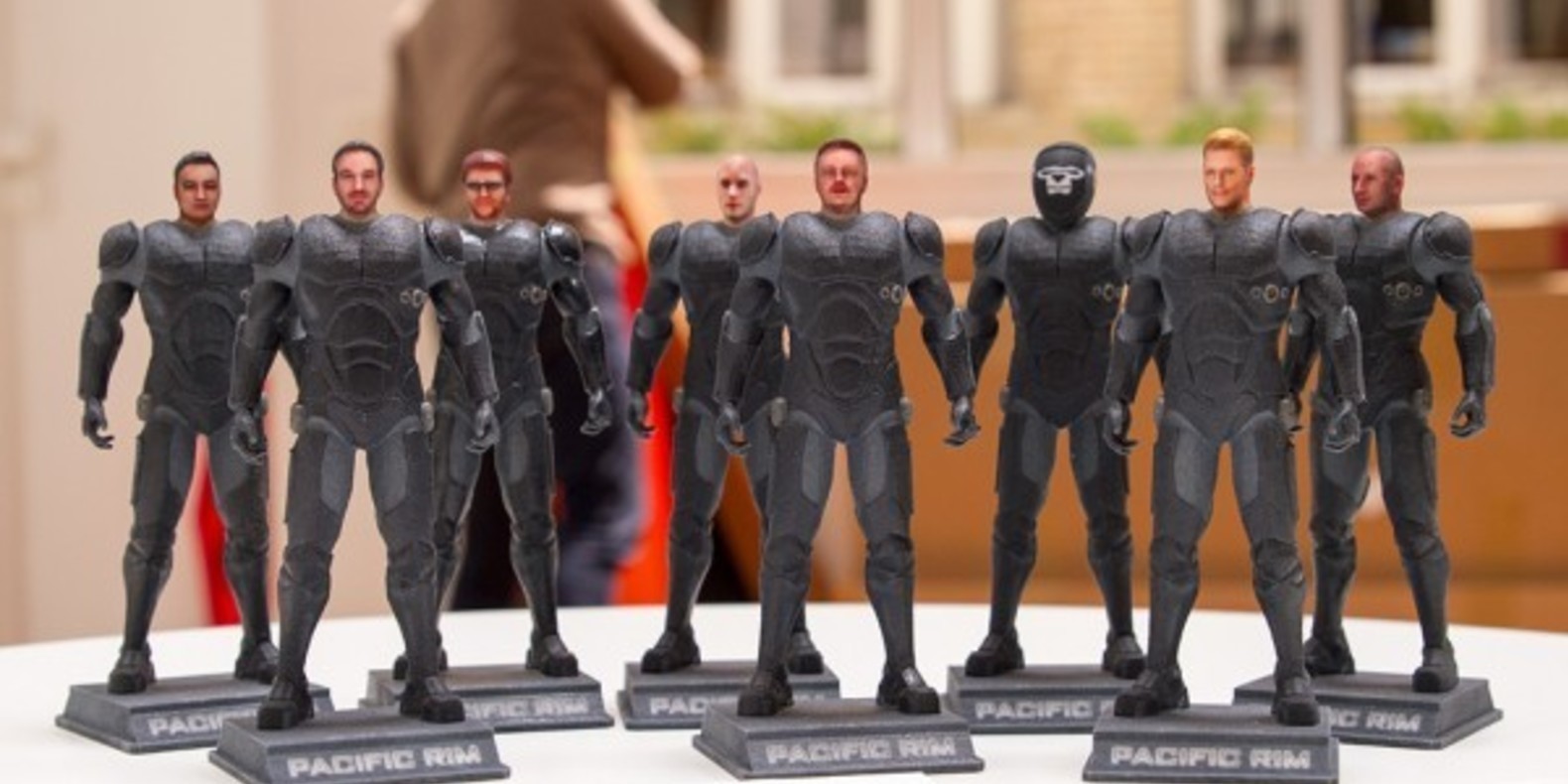 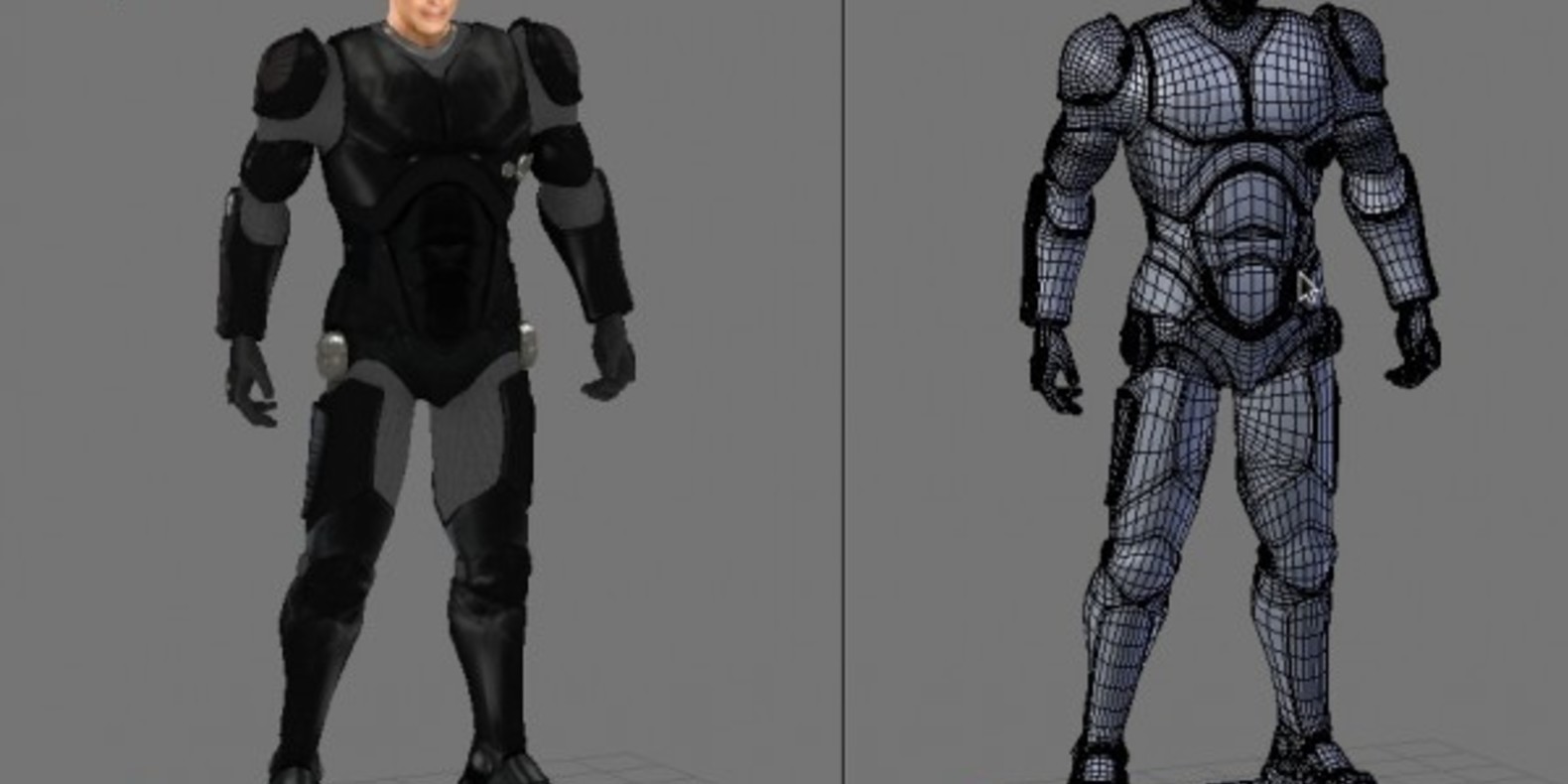 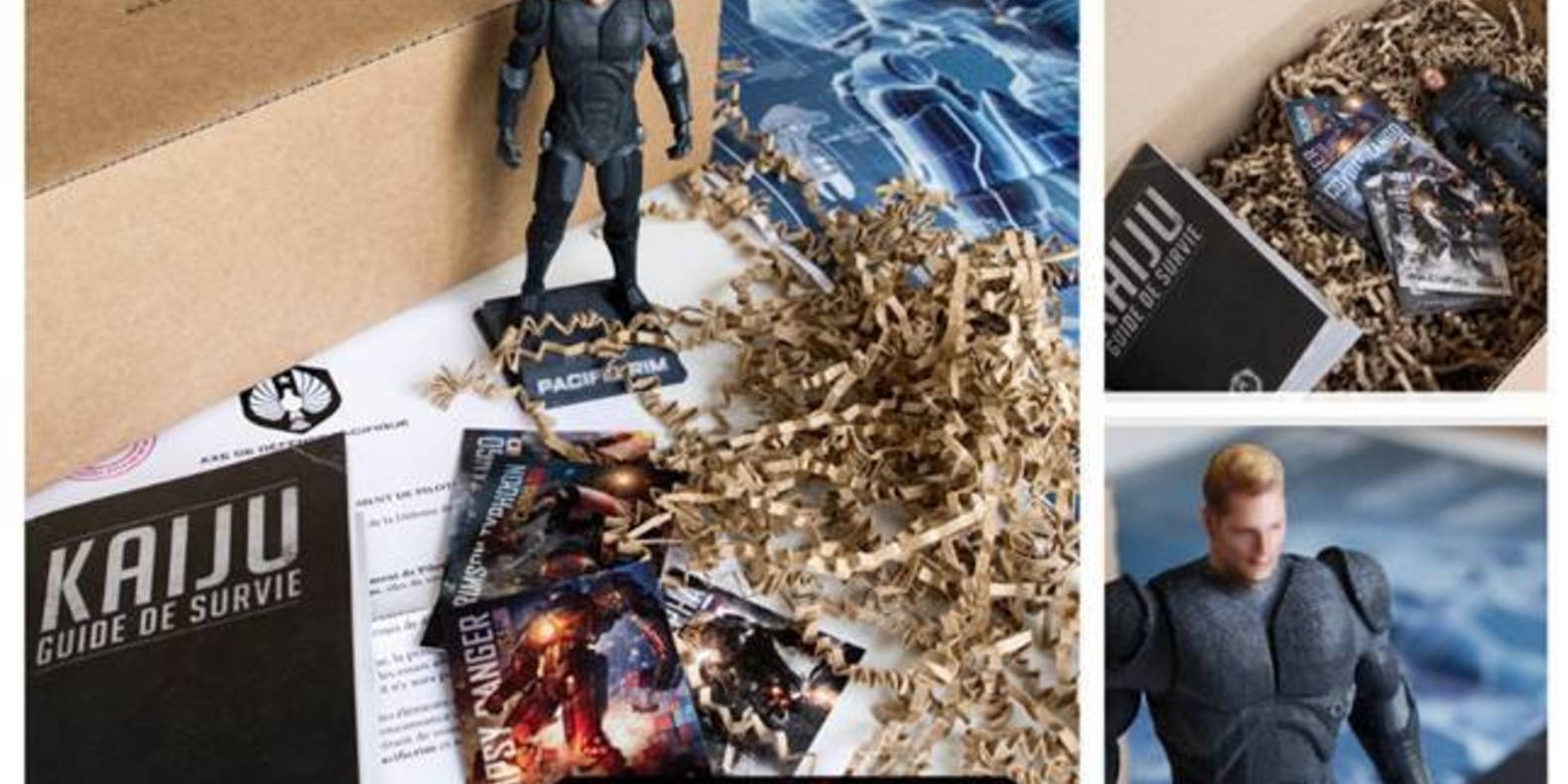 World War Z with Brad Pitt used a company specializing in 3D scanning to add 3D models to the film during post-production.